CHELSEA midfielder N'Golo Kante has become one of SIX players to win the Champions League, Premier League and World Cup.

The French midfielder played brilliantly in the Blues' 1-0 win against Manchester City last night to join the exclusive club. 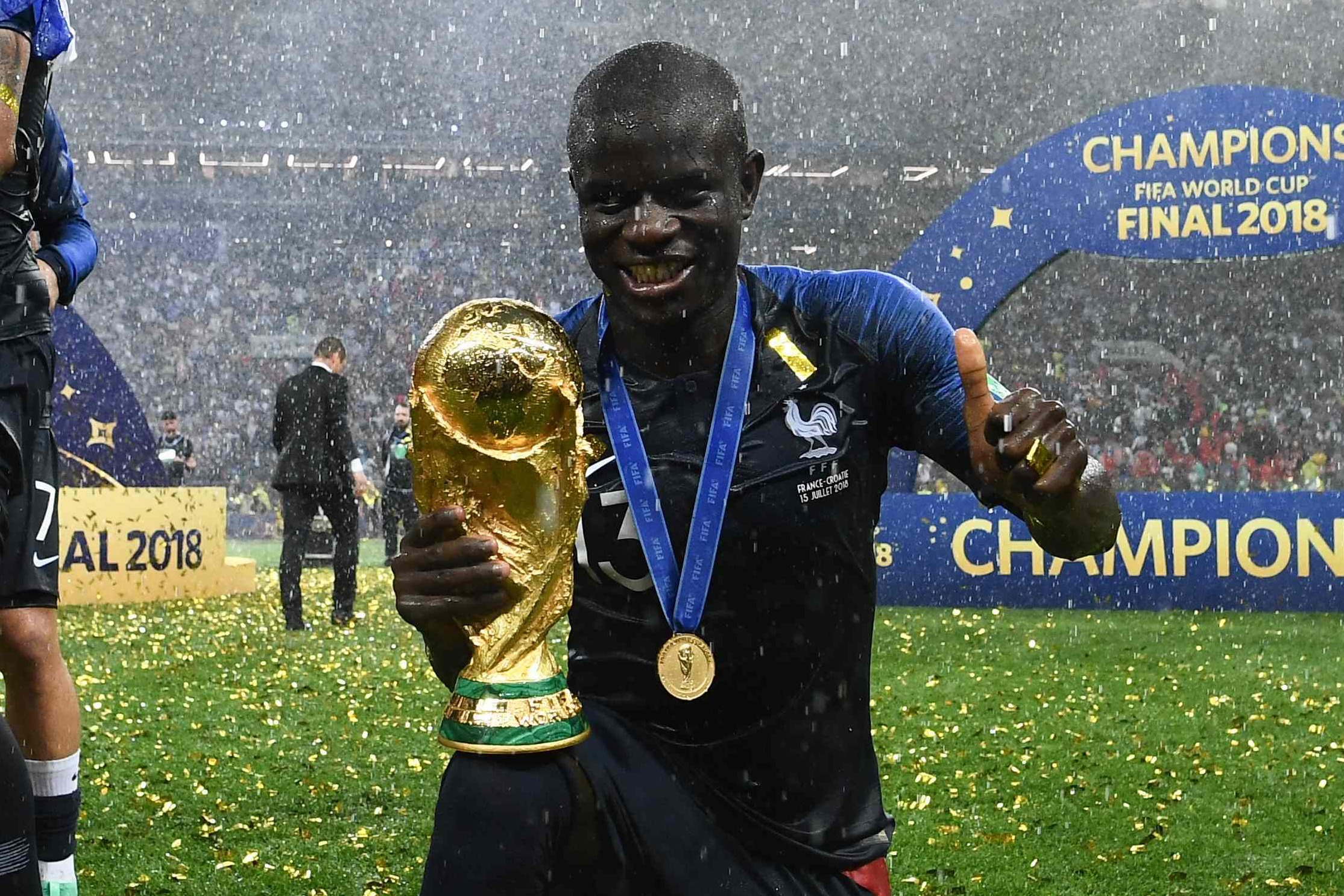 Since the old First Division and European Cup were both re-branded into the Premier League and Champions League in 1992, only half-a-dozen players have won both competitions and the World Cup.

Kante joined Fabien Barthez, Thierry Henry, Juliano Belletti, Gerard Pique and Pedro in that club with his man of the match performance against Pep Guardiola's side.

Other players had achieved the feat before 1992, most notably Manchester United legends Bobby Charlton and Nobby Stiles – part of the England team that won the World Cup in 1966.

Barthez endured an indifferent time at Manchester United as he struggled to meet the standard set by predecessor Peter Schmeichel – but he still won two Premier League titles.

That achievement came a decade after he and his Marseille team-mates became the first ever winners of the re-branded Champions League, beating AC Milan 1-0 in the final.

And he was in goal for France when they hammered Brazil 3-0 in the 1998 World Cup final – a game remembered for Ronaldo suffering a seizure the day before.

Henry became a hero in North London when he inspired Arsenal to two Premier League titles, including their 'invincible' triumph in 2004.

The forward, who was part of France's squad in 1998, thought his Champions League opportunity had gone when the Gunners lost to Barcelona in the 2006 final.

But Henry, who moved to Barca a year later, realised his dream when Guairdola's side defeated Manchester United 2-0 in the 2009 final in Rome.

Henry's anguish was Belletti's joy as the Barca star scored the winning goal in the 2006 final to break Arsenal hearts.

Belletti had already won the World Cup by this stage, sitting on the Bench as Cafu's understudy in Brazil's victory against Germany in 2002.

He then picked up a Prem medal by making 11 appearances for Chelsea in the 2009-10 title-winning campaign. 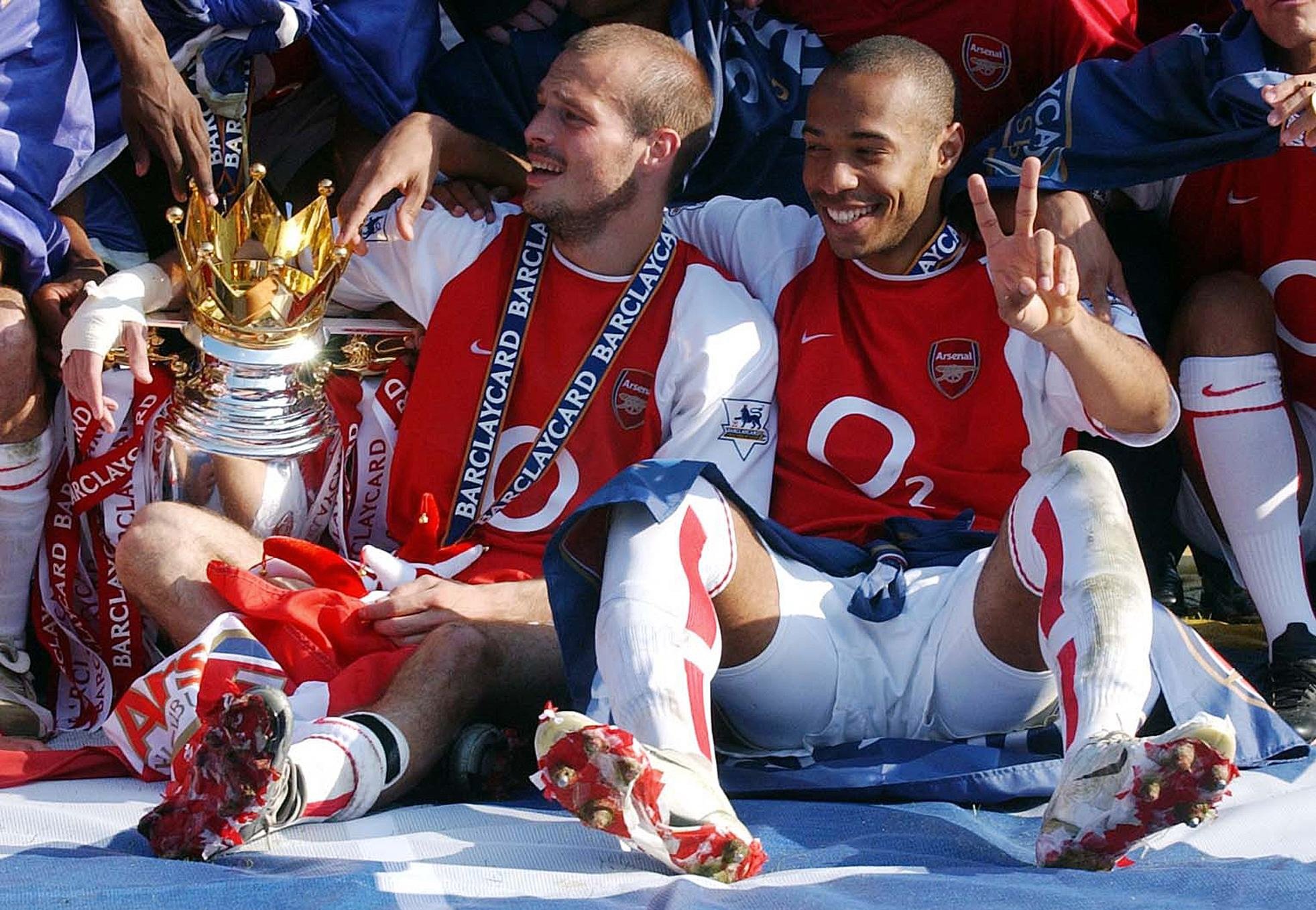 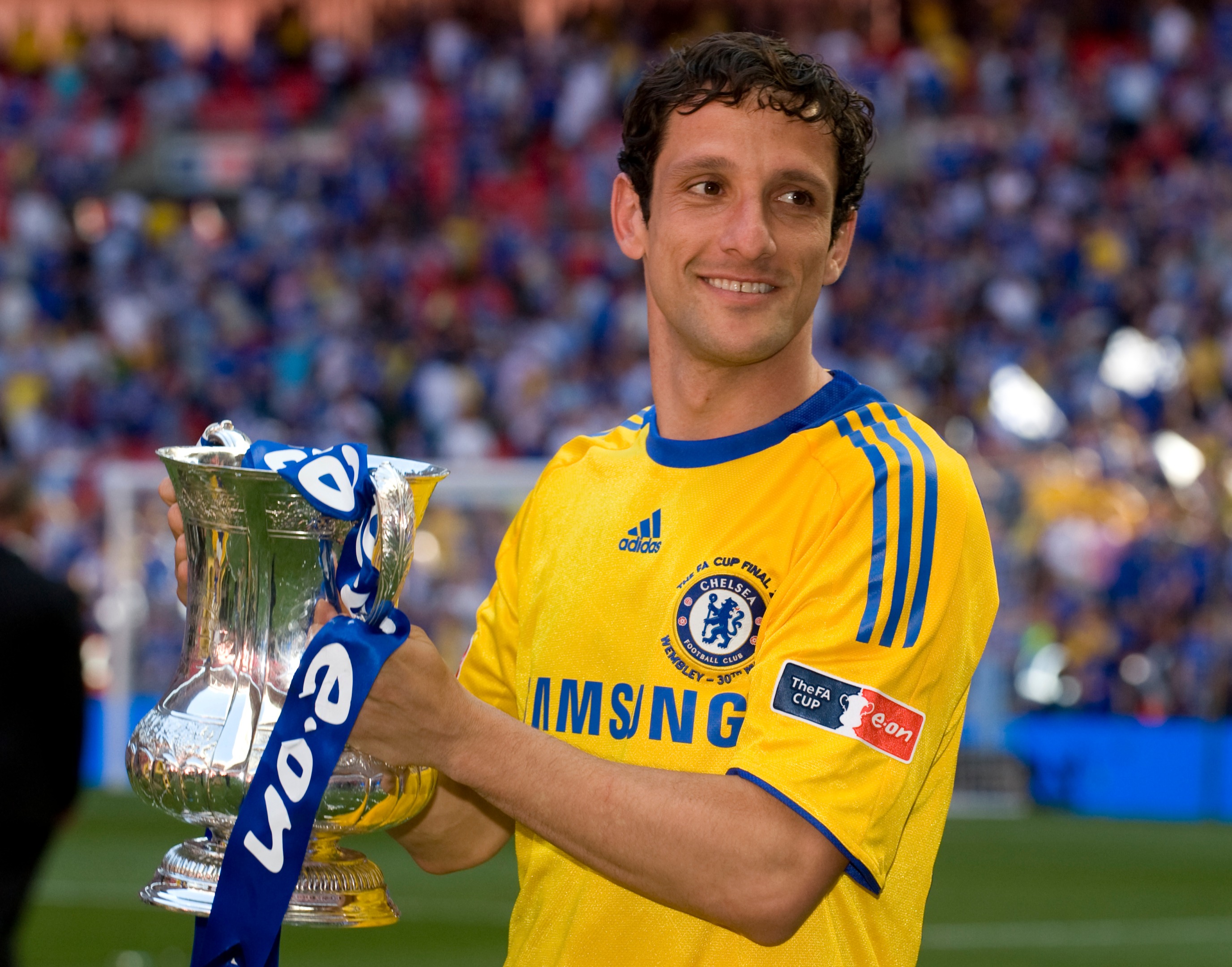 Pique was in the right place at the right time when he became a Premier League AND Champions League with Manchester United in 2007-08.

The Spanish legend made just 13 appearances in all competitions that season before beating Alex Ferguson's side 12 months later as a Barca player in Rome.

His transformation from Old Trafford reserve to World Cup winner was complete in 2010 when he inspired Spain to victory against Holland in South Africa.

Pique's Spain team-mate Pedro was also in the squad for their 2010 triumph and won three Champions League titles at Barcelona before deciding it was time for a new challenge in 2015.

The talented winger joined Chelsea and, at first, it seemed a horrible decision as they finished 10th in the Premier League in his first season at the club.

But Pedro was vindicated when Kante arrived at Stamford Bridge, going on to win the 2016-17 title with ease.

Champions League winner Kante became a household name when he inspired Leicester City to a shock Premier League title in 2015-16.

He repeated the feat at Chelsea 12 months later and has gone on to win the FA Cup, Europa League and the big one at Stamford Bridge.

Kante's efforts at club level saw him rewarded with a spot in the France team, helping his nation beat Croatia 4-2 in the 2018 World Cup final.