CHELSEA ace Mason Mount reckons he and Jack Grealish have a connection and can boss the England midfield TOGETHER.

Mount, 21, says he loves being around the 'brilliant' Aston Villa star and is adamant they can play together. 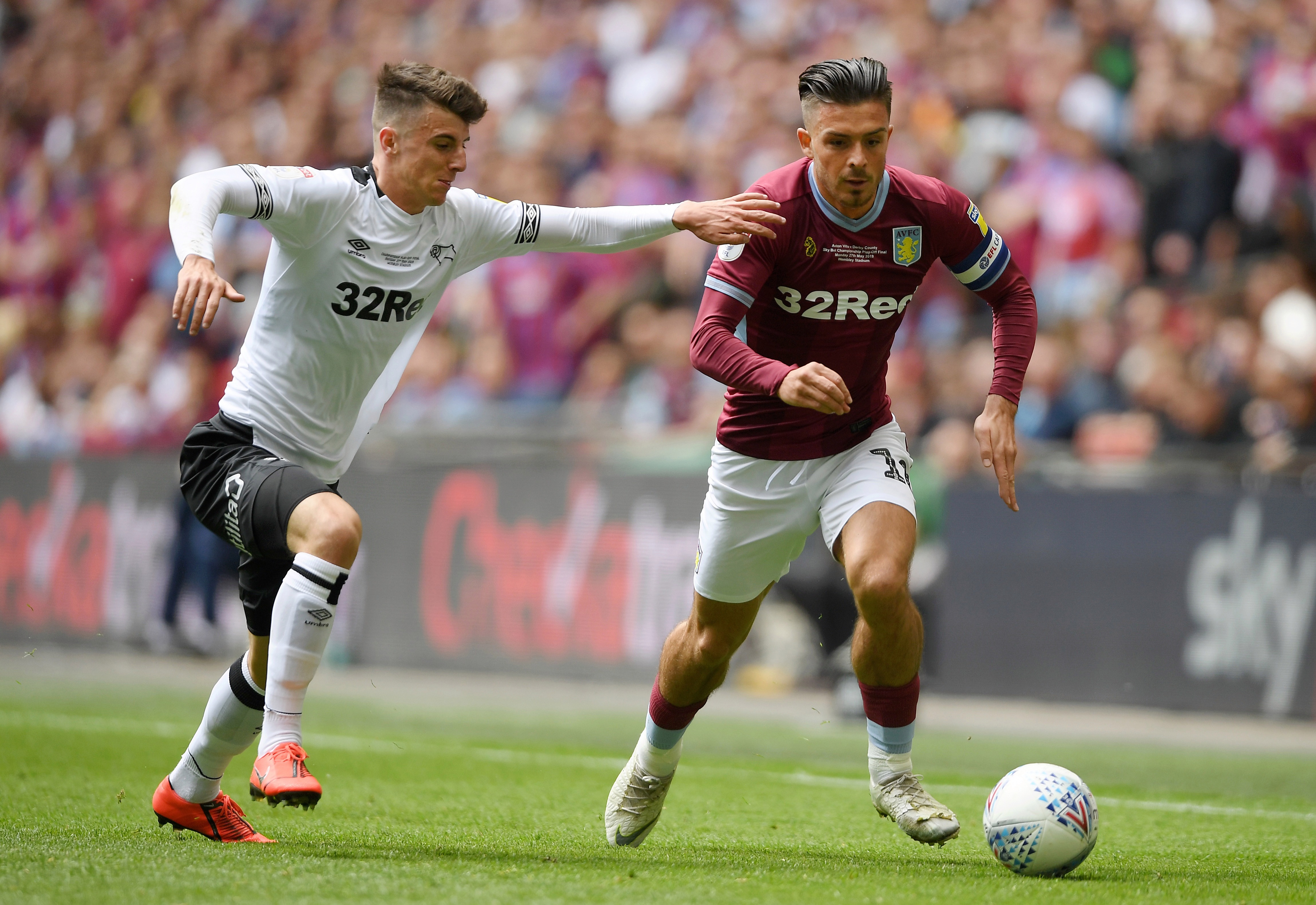 Speaking to Sky Sports Mount said: "I get on very well with Jack. He's a brilliant player and, yes, we always want to play together.

"It means so much to come away and play with the likes of Jack and the top, top players in the group.

"I love watching him [Grealish] play as well. He's brilliant to be around. Obviously we all know what he can do, what a brilliant player he is."

Mount's comments come after he was chosen over Grealish by boss Gareth Southgate in the Three Lions 2-1 win over Belgium in the Nations League.

Southgate's decision seemed to pay off as Mount went on to score the winning goal in the match.

Grealish, 25, was left out of the starting line-up after he was named man of the match and provided an assist just the week before as England thrashed Wales 3-0.

This angered Aston Villa fans who accused Southgate of having an "agenda" against Grealish.

They backed their claim by saying that although Grealish was named Man of the Match, when asked about his performance, he preferred to praise Mount instead.

One fan tweeted: "Southgate getting asked about Jack Grealish and diverts the question to talk about Mason Mount instead."

Another said: "What is Southgate's agenda against Grealish? If it wasn't for public opinion Southgate wouldn't have him in the squad."

The anguish over their star player looks set to continue as SunSport predicts that Grealish won't start in England's match against Denmark tonight either.