CHELSEA outcast Kepa Arrizabalaga is attracting interest from Lazio ahead of a summer exit, according to reports.

The Spaniard has been demoted to No 2 behind Edouard Mendy at Stamford Bridge and the Serie A side are reportedly looking to pounce at the end of the season. 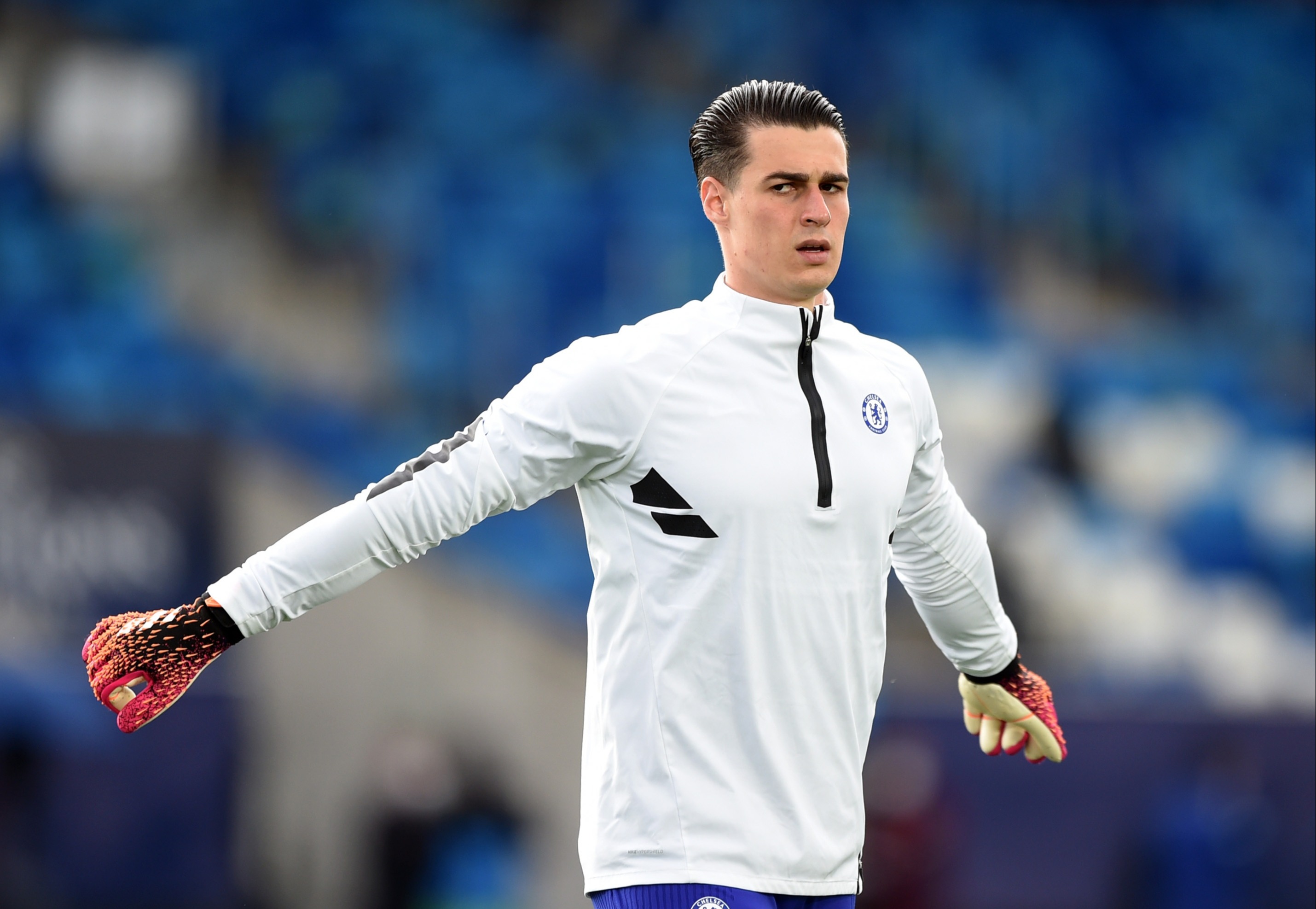 Pepe Reina, 38, is currently Lazio's No 1 but they are said to be looking for alonger term solution.

The ex-Liverpool keeper is on loan from AC Milan and his deal expires at the end of the season.

Current No 2 Thomas Strakosha is not viewed as a viable permanent solution and Lazio are monitoring Kepa's situation, according to Lazio News.

Strakosha is reportedly likely to be sold this summer as he has just a year left to run on his deal.

But Lazio will face competition from Atletico Madrid if Jan Oblak leaves, according to Todo Fichajes.

The 26-year-old's former club Athletic Bilbao are also said to be keen on bringing him back to Basque country.

But that was just his 13th appearance of the season with only six of those coming in the Premier League.

And he also penned a seven-year contract – one of the top ten longest in football.

Many thought he was going to be one of the greatest keepers of the modern age but he has so far failed to live up to the hype.