AXEL WITSEL has joked N'Golo Kante has 'six lungs and 36 legs' ahead of Belgium's clash with France. 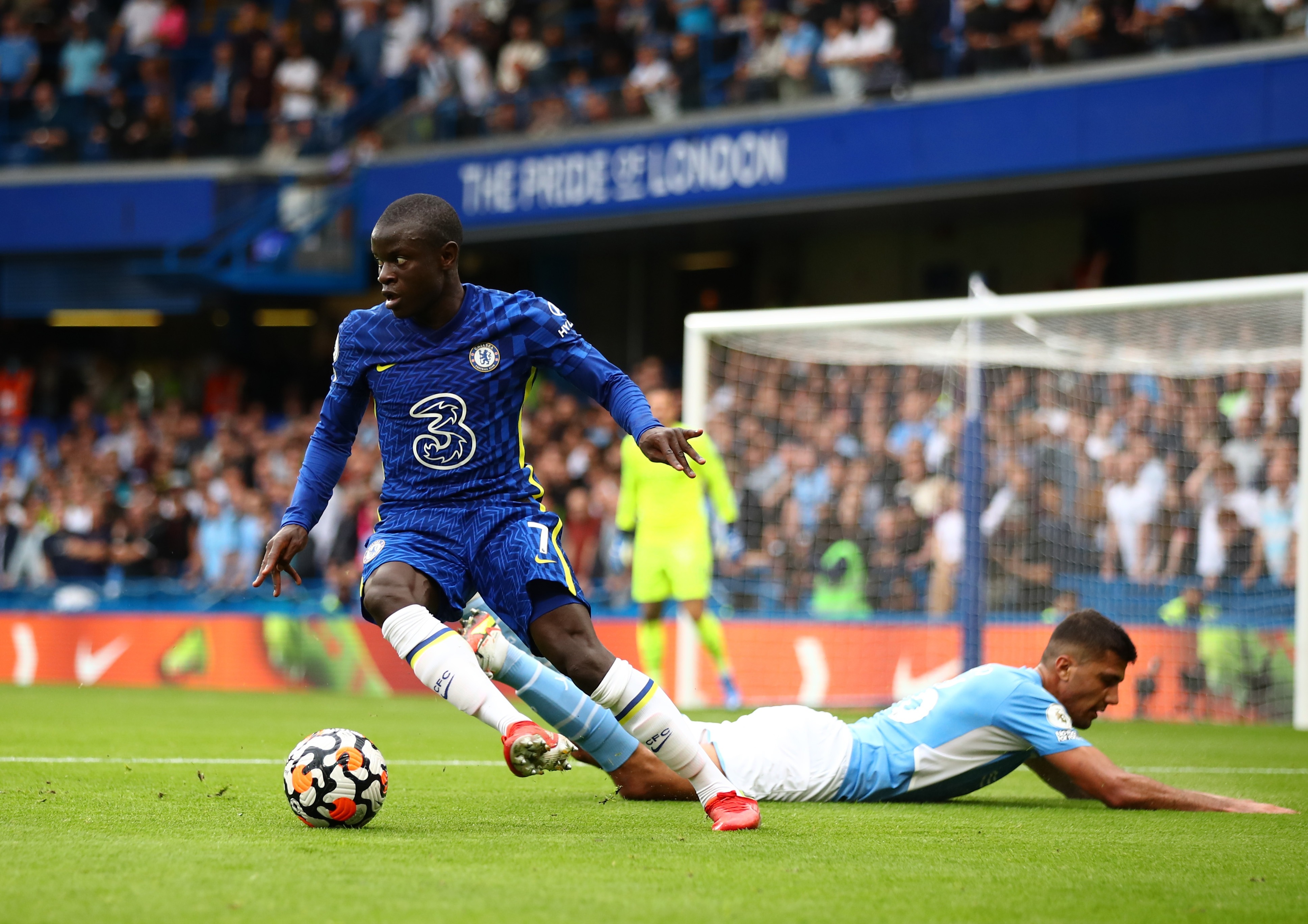 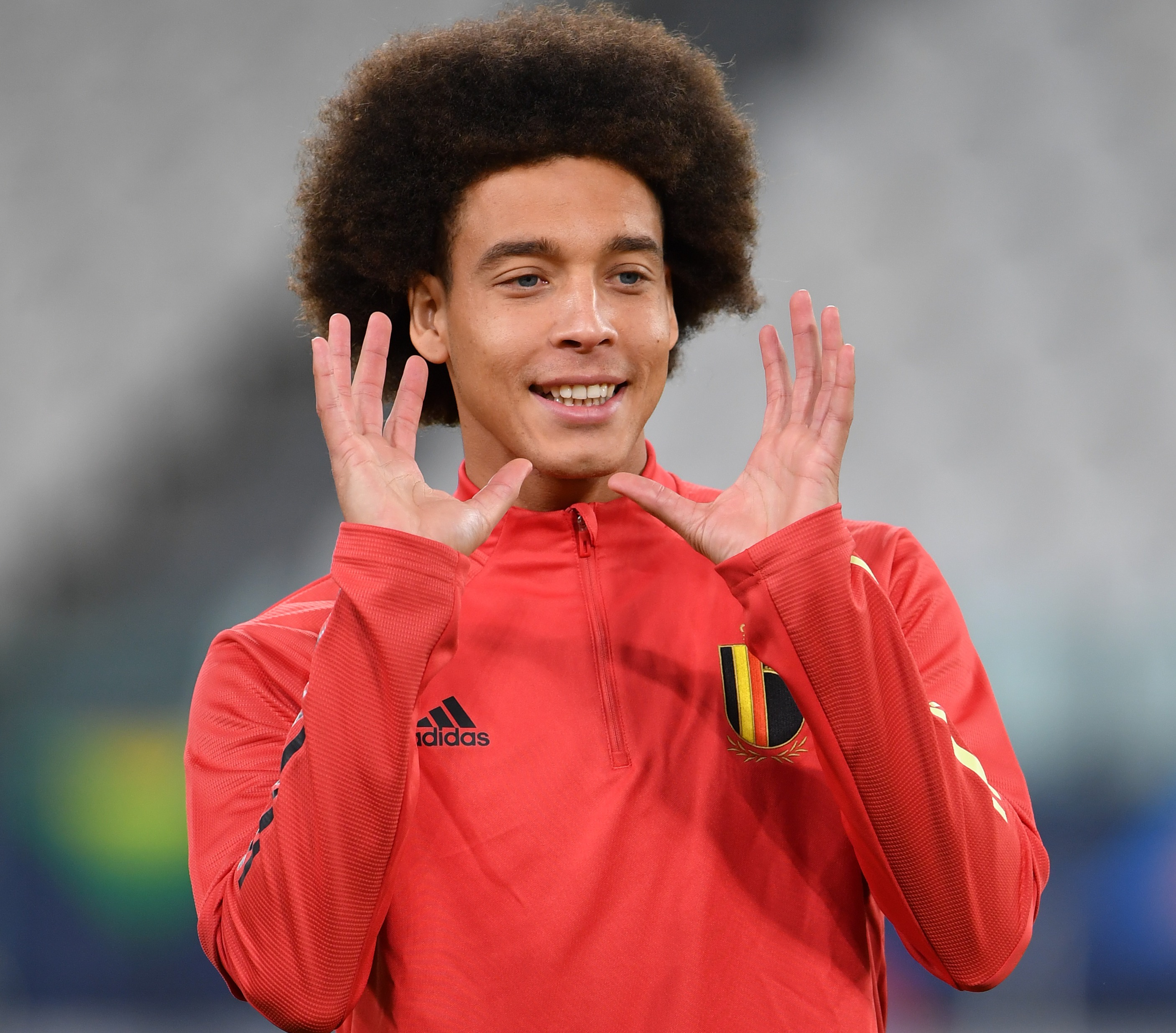 And Witsel knows his job will be much easier without the tireless Kante on the pitch.

The Chelsea star, 30, has been out of action since last month after testing positive for coronavirus soon after recovering from injury – and was not named in Didier Deschamps' squad.

"They have several (top players)… Kylian Mbappe, Antoine Griezmann, too.

"N'Golo Kante is not playing. That's good because this guy six lungs and 36 legs!"

Kante is famous for his incredible work-rate – and likeable personality off the pitch – with fans joking '70 per cent of the Earth is covered by water, the rest by N'Golo Kante'.

Pundits, too, are always quick to pile praise on the humble star for his scarcely-believable fitness and attitude.

In his absence, Deschamps called up uncapped Arsenal midfielder – currently on loan at Marseille – Matteo Guendouzi.

France go into the game with just ONE win in their last six games, including their penalty shootout defeat at the hands of Switzerland in the last-16 of Euro 2020.

But Witsel knows they'll still be a major threat to his Belgium team-mates as they aim to reach the Nations League final.

The midfielder continued: "Over the past months, they've not been at their level.

"But it's still France, with top players… especially in a match with us.

"You never know, they may not be doing well and then all of a sudden they can come out.

"So we have to stay alert about that."

On Wednesday night, Spain booked their place in the Nations League final with a 2-1 win over Italy.

It was the Italians' first loss in 38 matches spanning three years as their world-record run was snapped.

For Spain, they also avenged their Euro 2020 semi-final defeat after losing on penalties to the eventual champions.