The pair were seen holding hands as they dined at the plush Nice Guy restaurant last week. 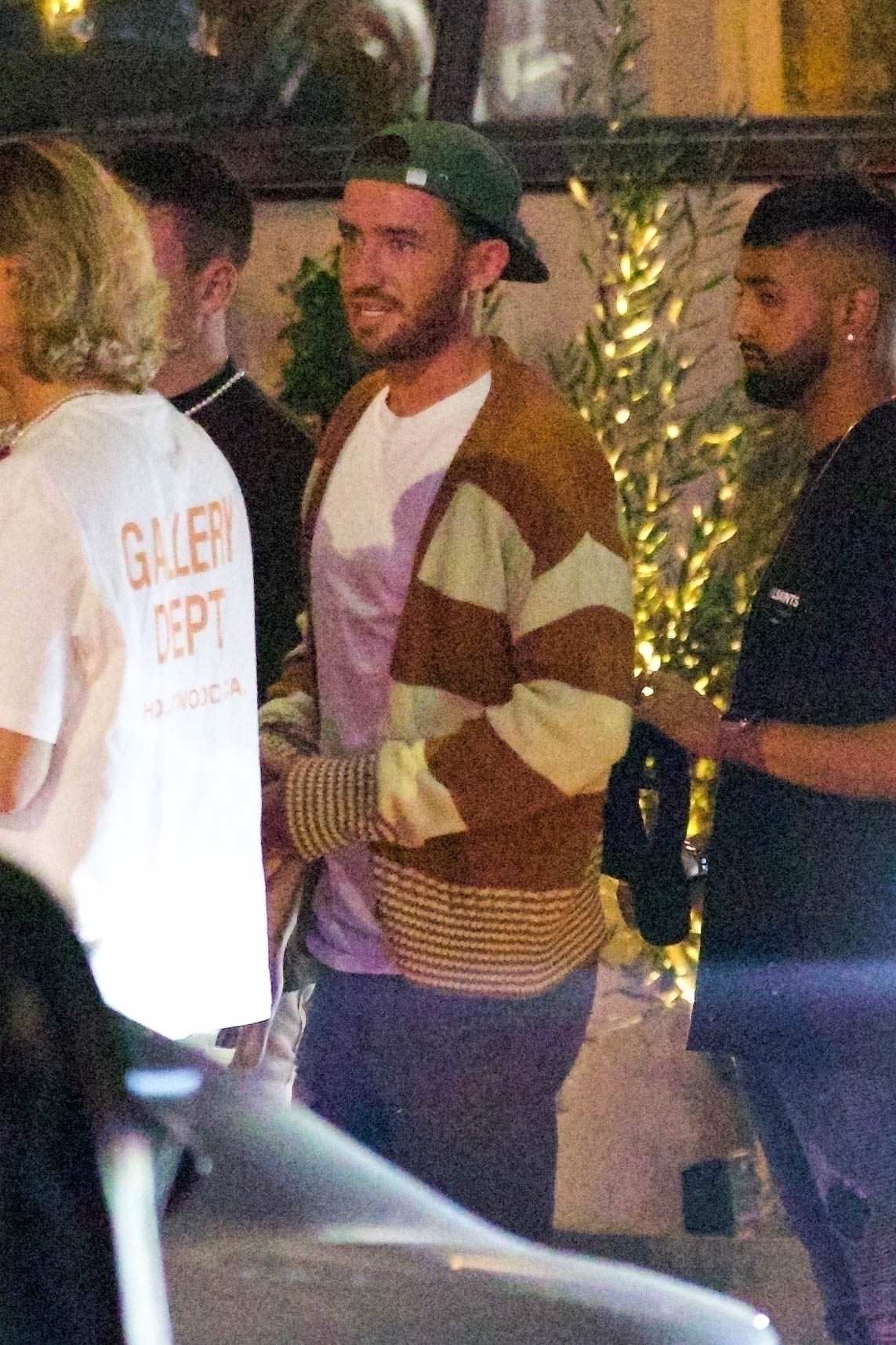 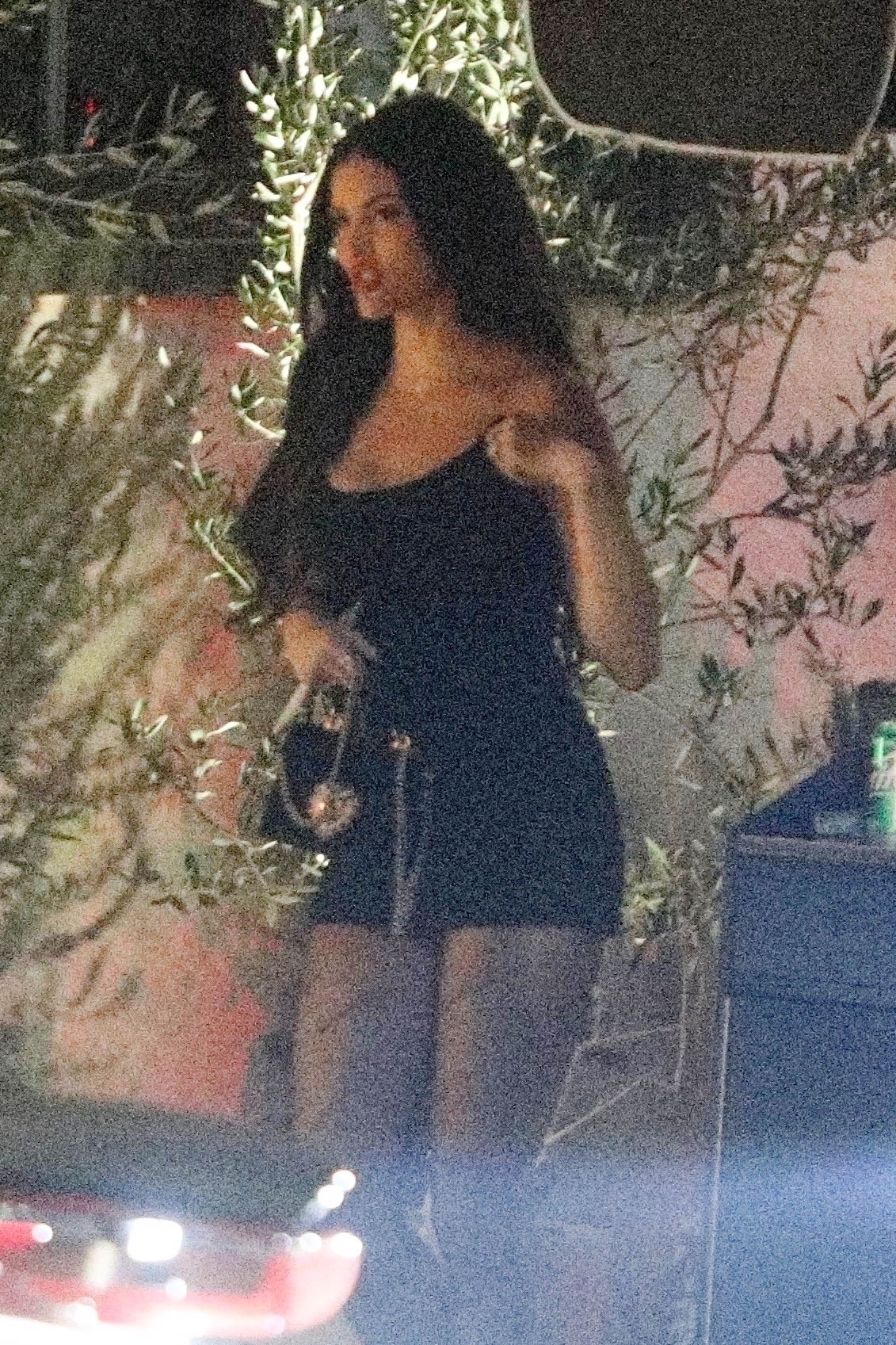 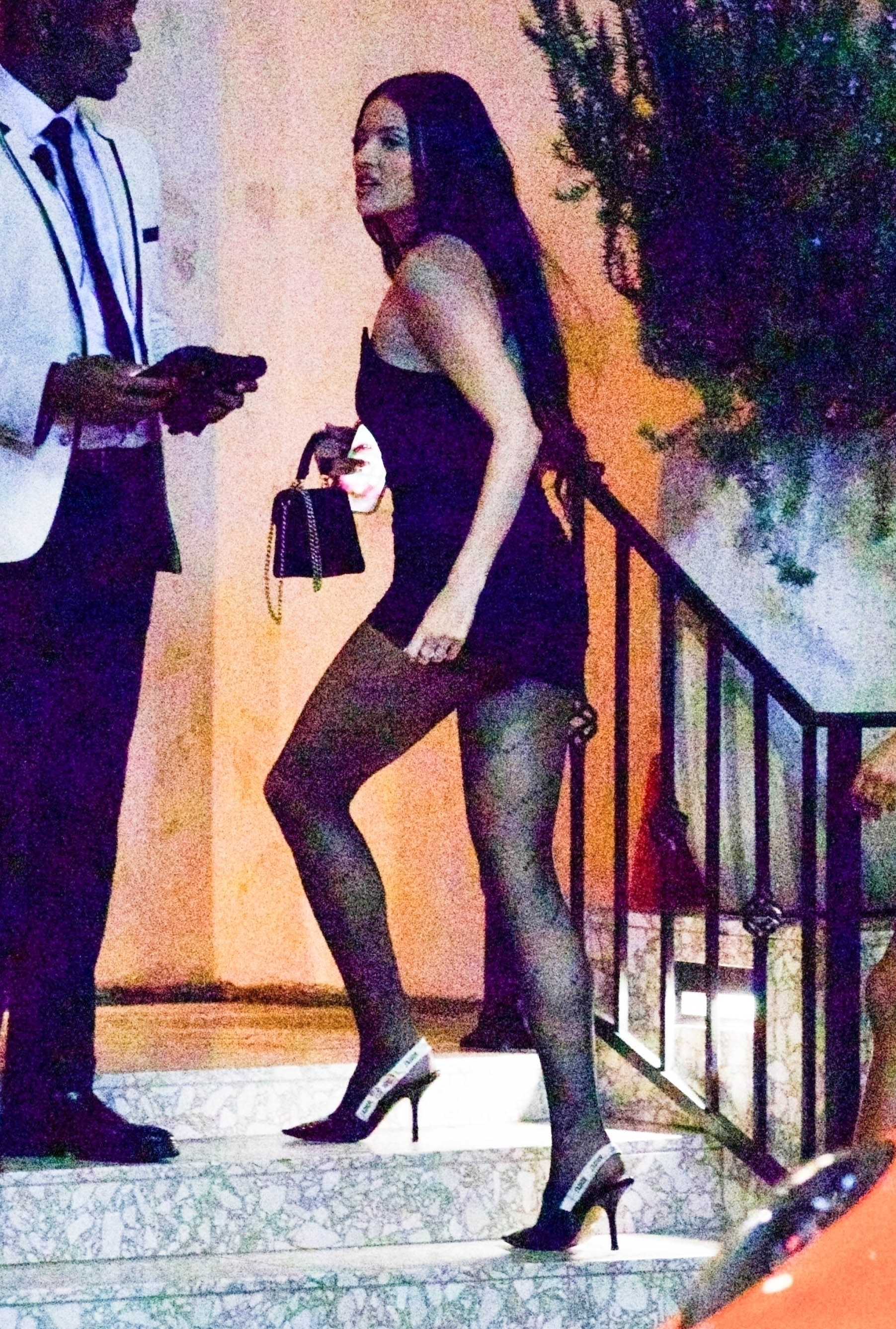 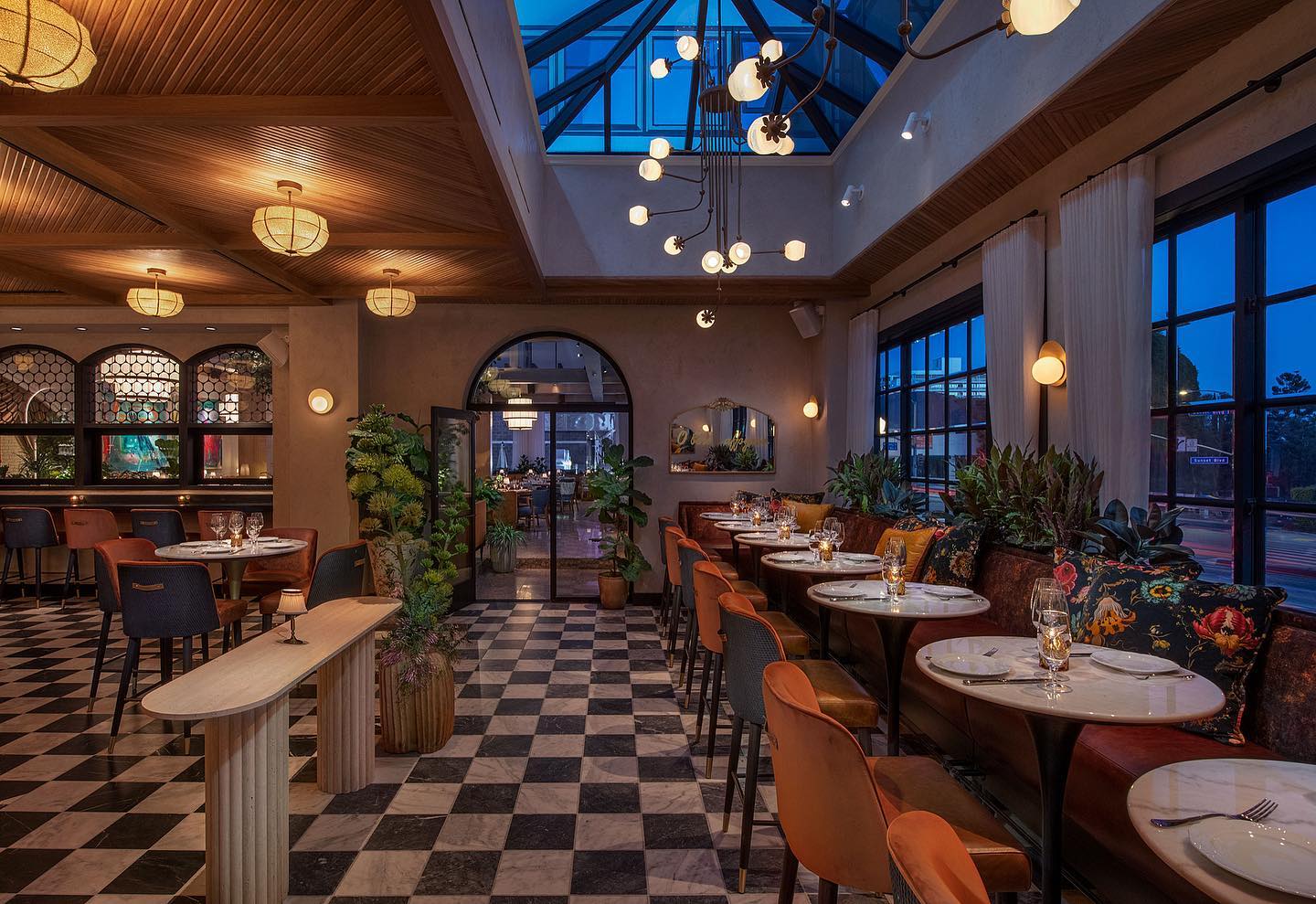 They went on to party at luxury nightclub Bootsy Bellows and have subsequently met again.

Last night, the duo grabbed a bite at LAVO Ristorante in Los Angeles.

They were joined by friends as they enjoyed an evening out.

The plush hang-out offers £70 steak as well as a £110 seafood platter.

Also offering an array of cocktails, the popular eatery is located in West Hollywood.

While Holly, 23, has been linked with Kourtney Kardashian's former beau Scott Disick, 39.

Model Holly shot to fame after appearing on hit Netflix reality show Too Hot to Handle.

How Liverpool could line up after transfersincluding Nunez, Saka and Gavi

Alongside Nathan Soan, she made it to the final earlier this year – although the duo split shortly after the show wrapped.

She was recently spotted with Disick at Nobu restaurant, but has subsequently been seen on multiple occasions with England international Chilwell.

The footballer was first linked with Camila Kendra last year, only for their romance to fizzle out, with the duo no longer speaking.

Chilwell missed the majority of last season with a nasty knee injury.

He made a brief return during their final day 2-1 win over Watford, but was not selected for England duty this month. 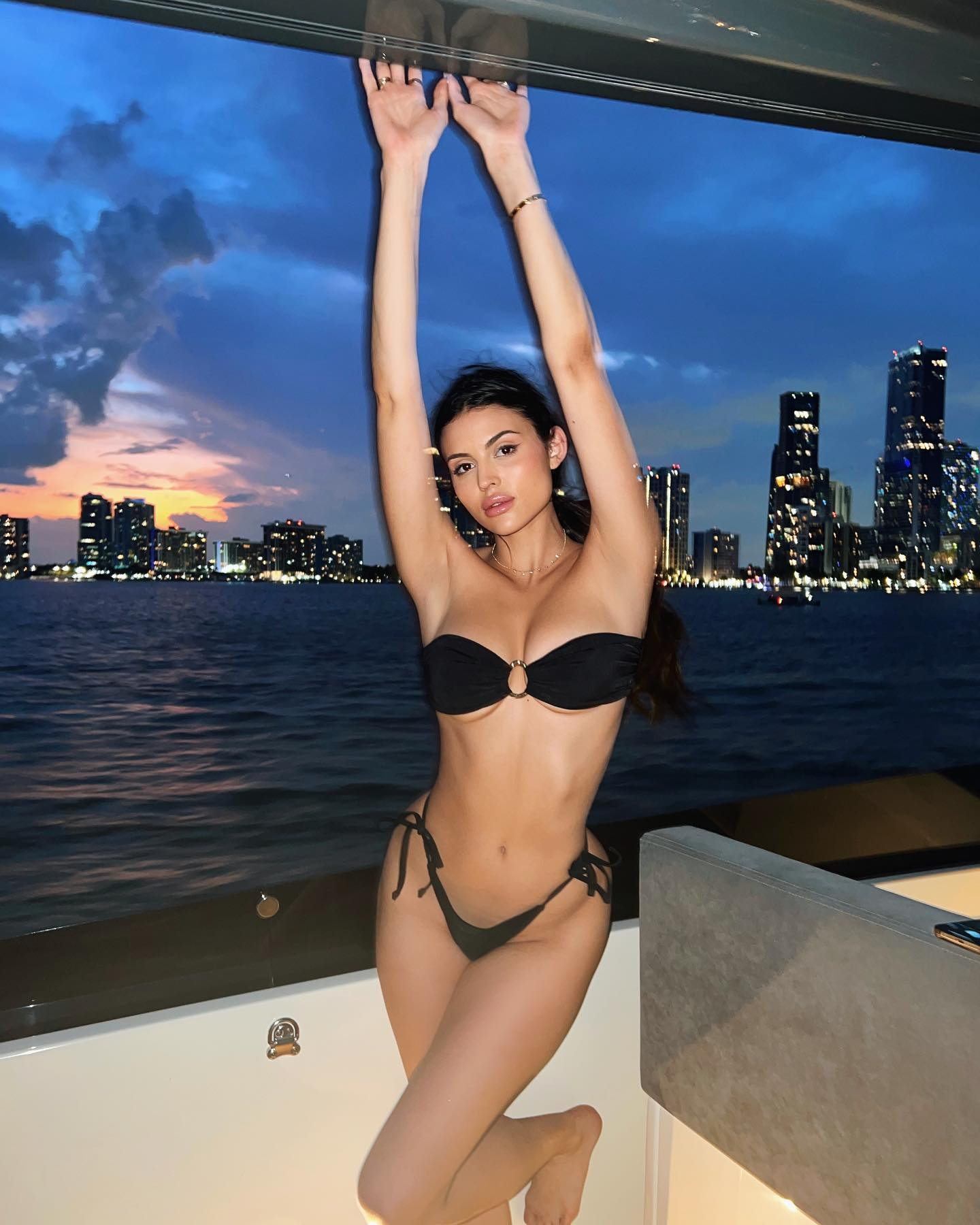 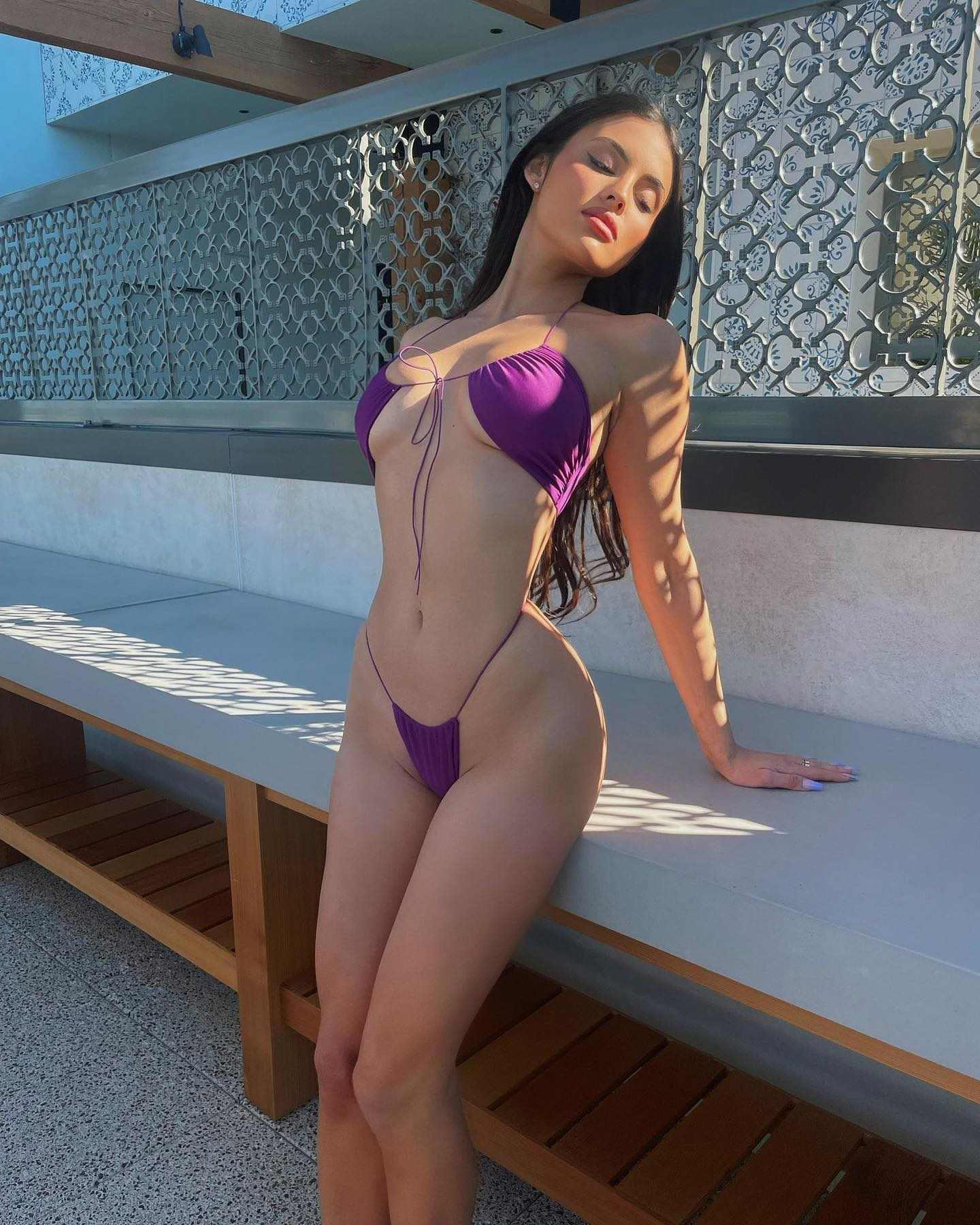 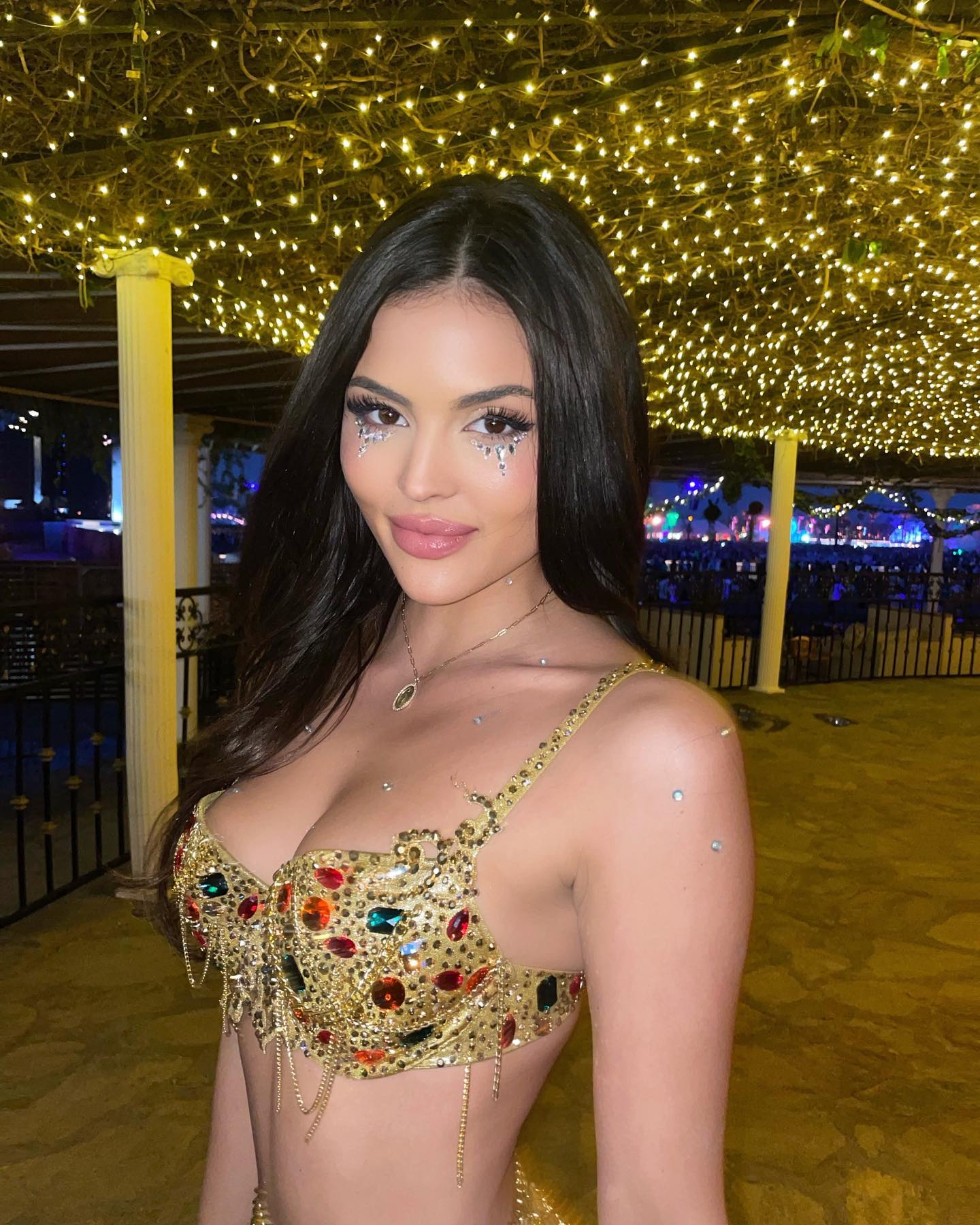 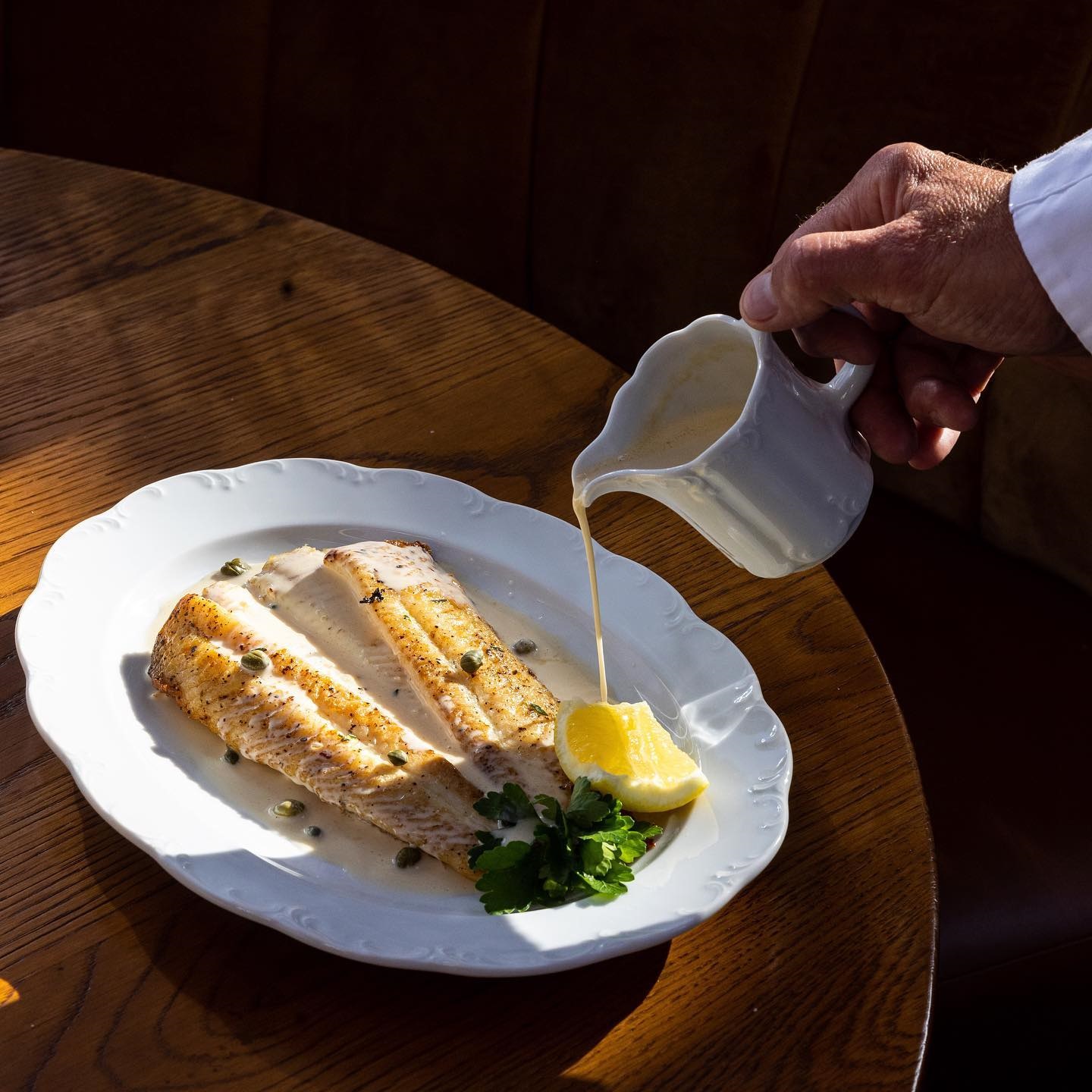