The 26-year-old midfielder has been at Stamford Bridge since 2017 but spent large parts of it out on loan. 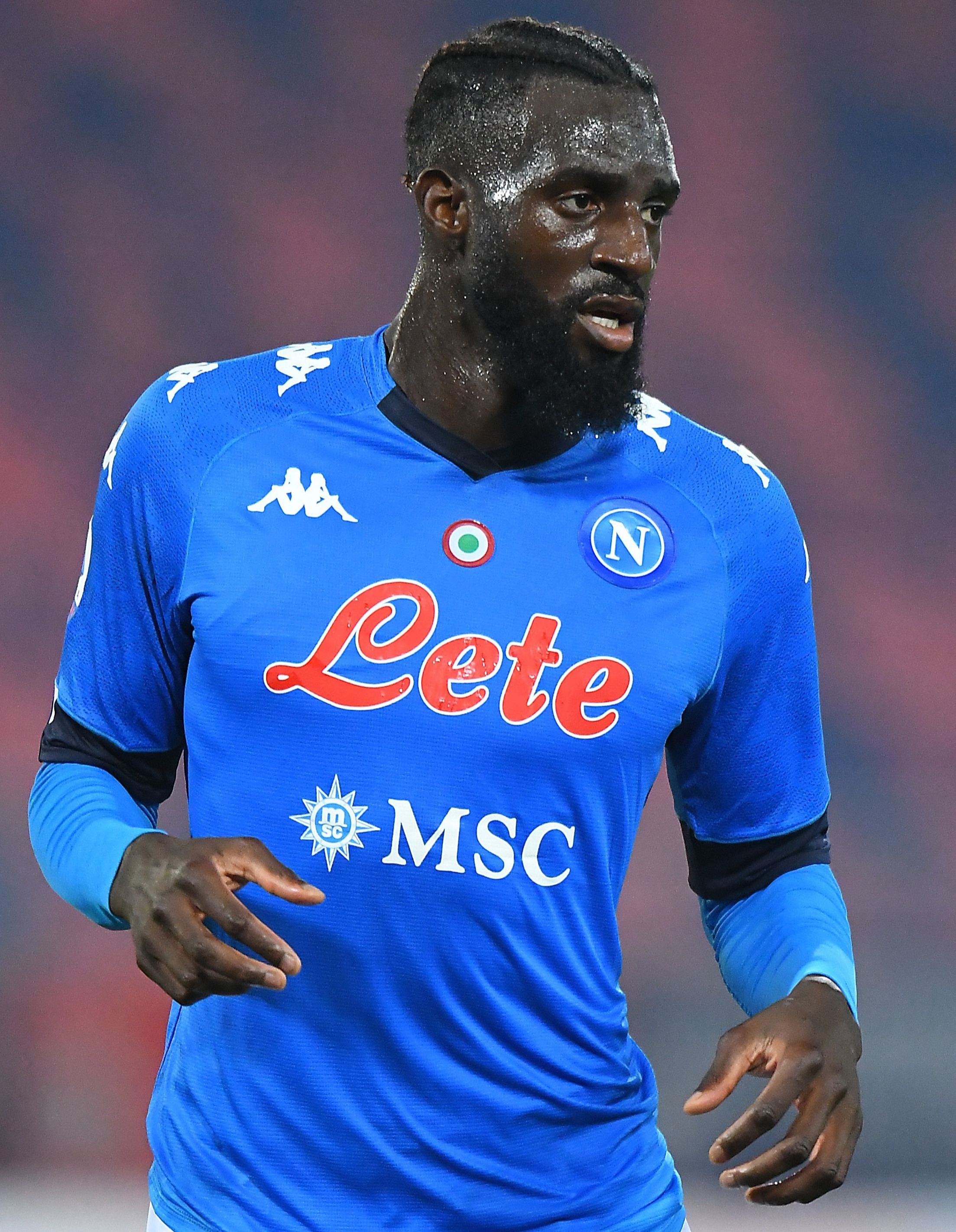 CalcioMercato report that AC Milan are lining up another loan move to bolster their midfield.

Milan reportedly had an option to make Bakayoko's loan permanent for a £35million fee two years ago but declined.

Reports in Spain last month suggested Chelsea were ready to cut their losses and sell him to Atletico Madrid.

According to Spanish publication Todo Fichajes, the LaLiga leaders are ready to take a gamble and move his signature.

The report adds how Chelsea hope to get back £15.3m for his signature despite entering the final year of his contract.

Signed for £40million four years ago, the 26-year-old hasn't played for Chelsea since 2018.

His reignited his career with Napoli last season having made 44 appearances in all competitions.

But it won't be enough to convince Thomas Tuchel that he can play a part with the European champions next season.

Tuchel is eager to trim Chelsea's squad this summer with a string of players up for grabs.