The Blues have made the Norwegian striker a key target ahead of next season, according to transfer guru Fabrizio Romano. 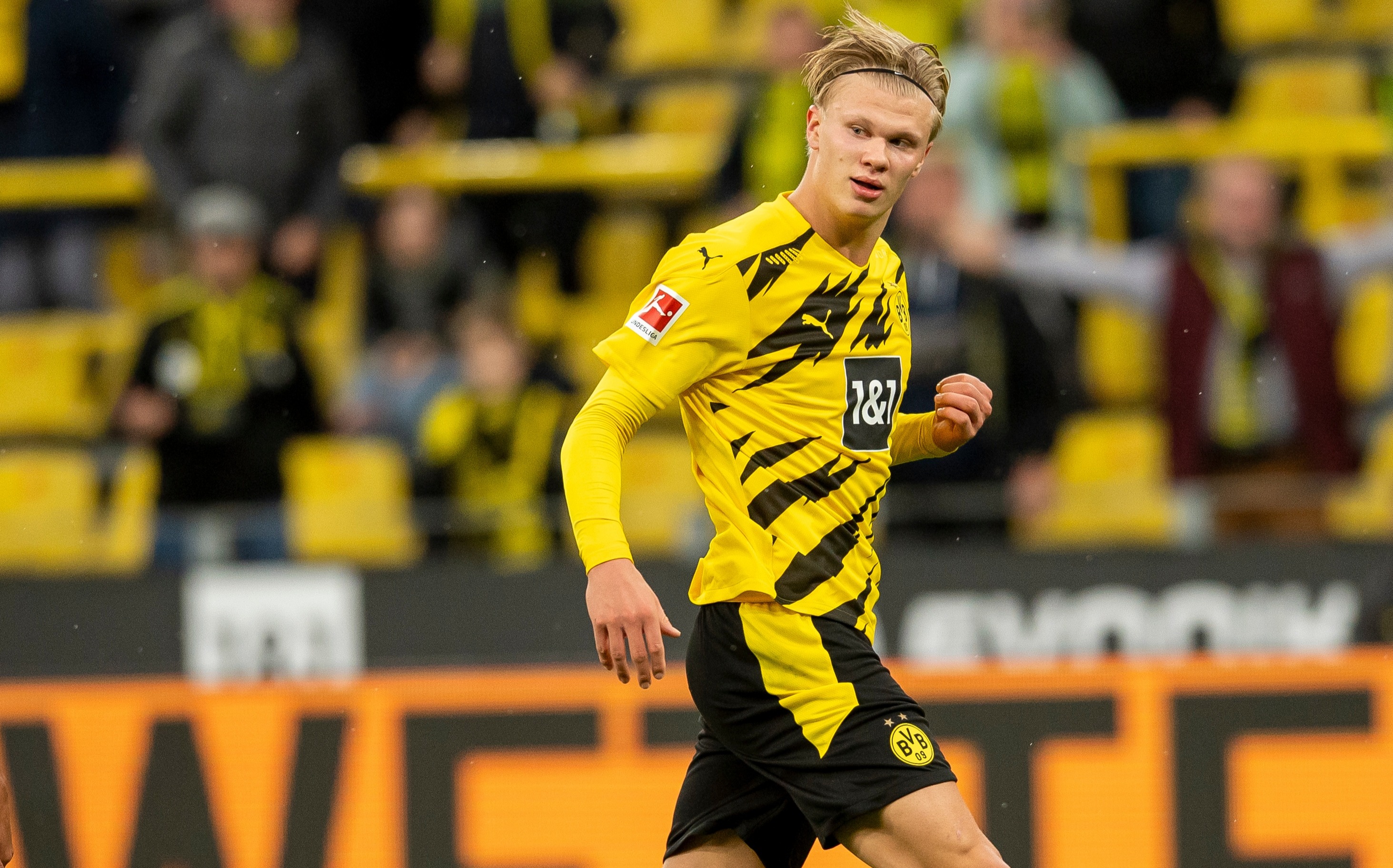 The West Londoners are set to splash more cash on the 20-year-old after splurging over £230million in the latest window.

Haaland is believed to have a £63m release clause in his Dortmund contract which would facilitate a deal.

And the former England midfielder is set to look abroad once again, as he builds his dream forward line.

Lampard also paid Leicester £50m for Three Lions left-back Ben Chilwell and bolstered the heart of defence by bringing in veteran centre-back Thiago Silva on a free from PSG.

He also paid Rennes £24m for keeper Edouard Mendy after the world's most expensive Kepa made some early-season howlers.

Haaland has been on fire for BVB since snubbing Manchester United and signing from RB Salzburg at the start of the year.

He underlined his striking credentials after bagging a hat-trick in the 4-0 UEFA Nations League win over Romania on Sunday.

That treble made it 51 goals in his last 48 games for club and country and proved why he is high in demand among Europe's big-hitters.

His scintillating form has put Real Madrid on a transfer alert.

Zinedine Zidane's side could rival Lampard for his signature as they look to secure a long-term replacement for Karim Benzema.