CHELSEA are reportedly monitoring Jude Bellingham as they plot a transfer swoop for the midfielder as an alternative to Declan Rice.

The Blues have only made two signings up until now this summer window. 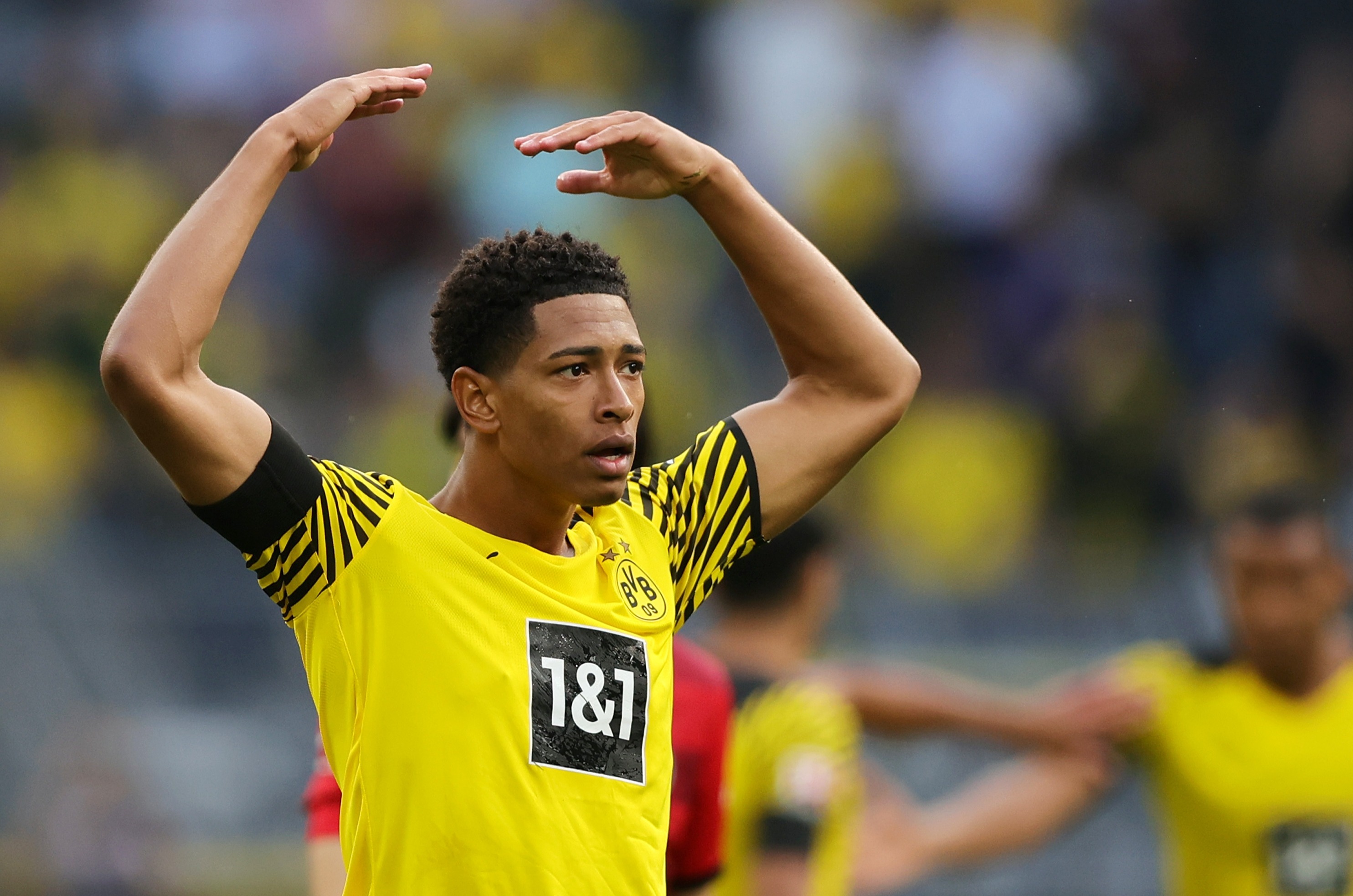 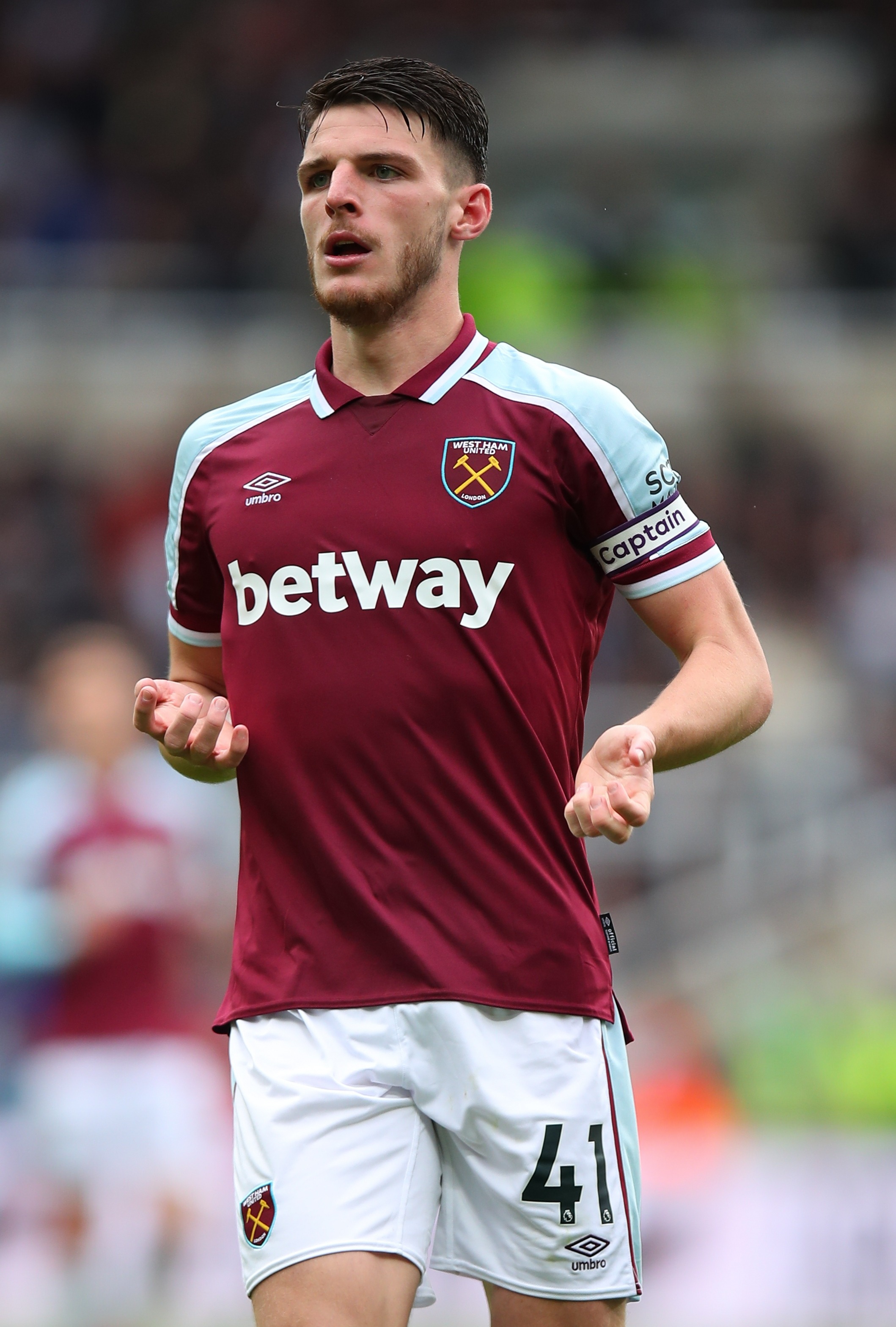 But Thomas Tuchel is still looking for reinforcements and wants to add a midfielder and centre-back to his ranks.

Now that may be cooling as they allegedly switch their attention to Borussia Dortmund’s Three Lions ace Bellingham.

Eurosport’s Dean Jones claims the Blues ‘have an eye’ on the 18-year-old after his impressive first year in the Bundesliga.

Jones said on The Football Terrace podcast: “I’ve talked about Jude Bellingham in the past and that one becomes interesting.

“And we’ll see what happens at Dortmund this season under Marco Rose.

“I know he’s excited about the project there and he’s definitely getting better as a player.

“But Chelsea do also have an eye on Jude Bellingham. If, for whatever reason, Declan Rice doesn’t work out.”

They thought they had managed to secure his signature 12 months ago after they gave him a tour of their Carrington training HQ.

Bellingham even met the legendary Sir Alex Ferguson, but he instead opted to move to Germany with Dortmund.

That switch has proven to be a successful one so far after he shone for them and helped Dortmund secure Champions League football and win the DFB-Pokal.