MANCHESTER UNITED have been dealt a transfer blow as Chelsea are set to rival them over Ajax star Antony, reports suggest.

That is according to 90Min, who report that the Blues met with the winger's representatives while they were in the UK recently. 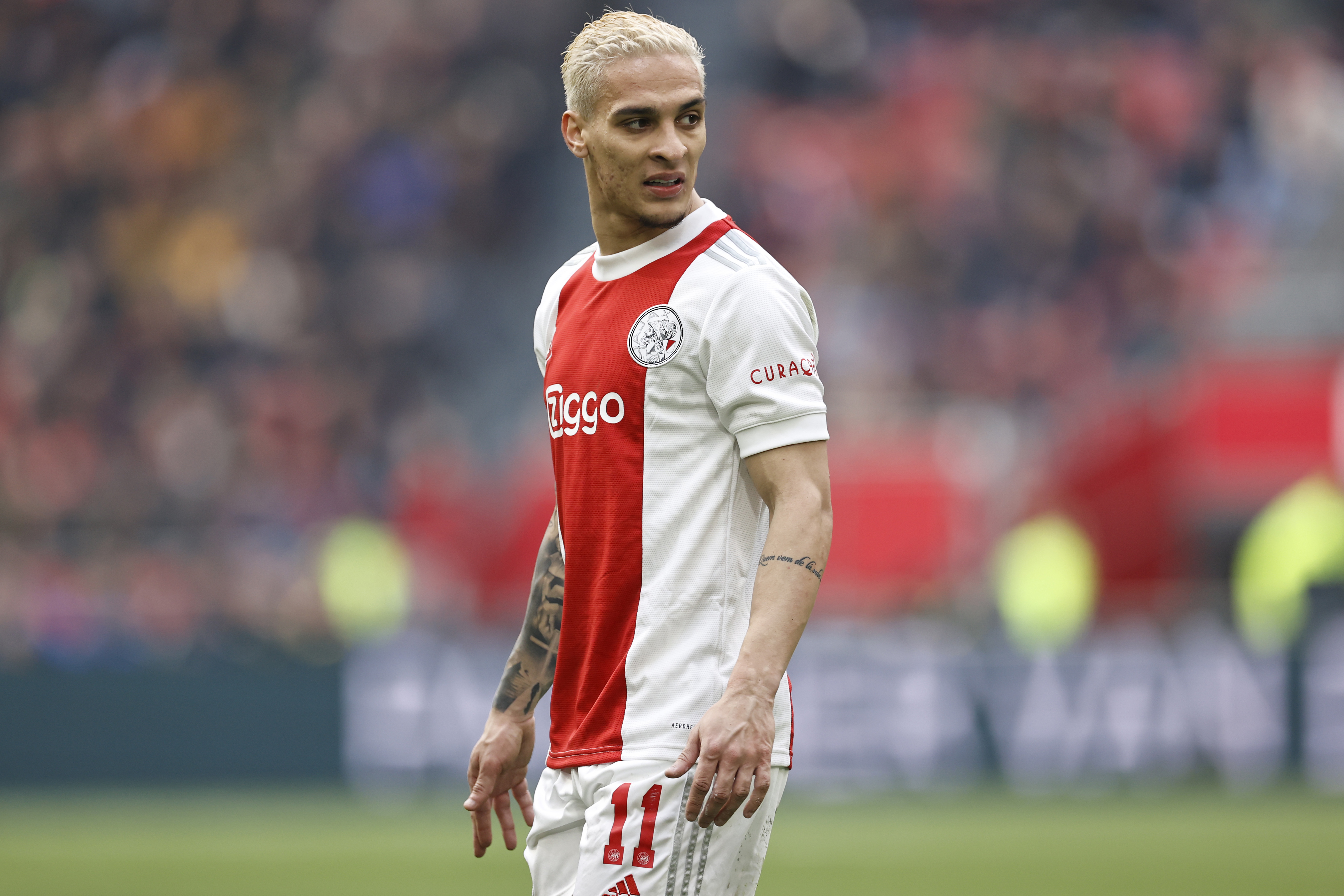 The West Londoners are "‘monitoring" the Brazil international's situation as manager Thomas Tuchel is looking for attacking reinforcements during the summer transfer window.

The 22-year-old thrived under Erik ten Hag at Ajax ever since his arrival from Sao Paulo in 2020 as he has since amassed a total of 22 goals and 20 assists in 78 appearances.

United manager Ten Hag wants to reunite with the Brazilian in his bid to reinstate his new club to the Premier League title picture.

According to Football 365, the Red Devils' CEO Richard Arnold and football director John Murtough have included Antony in their "top three" summer targets. 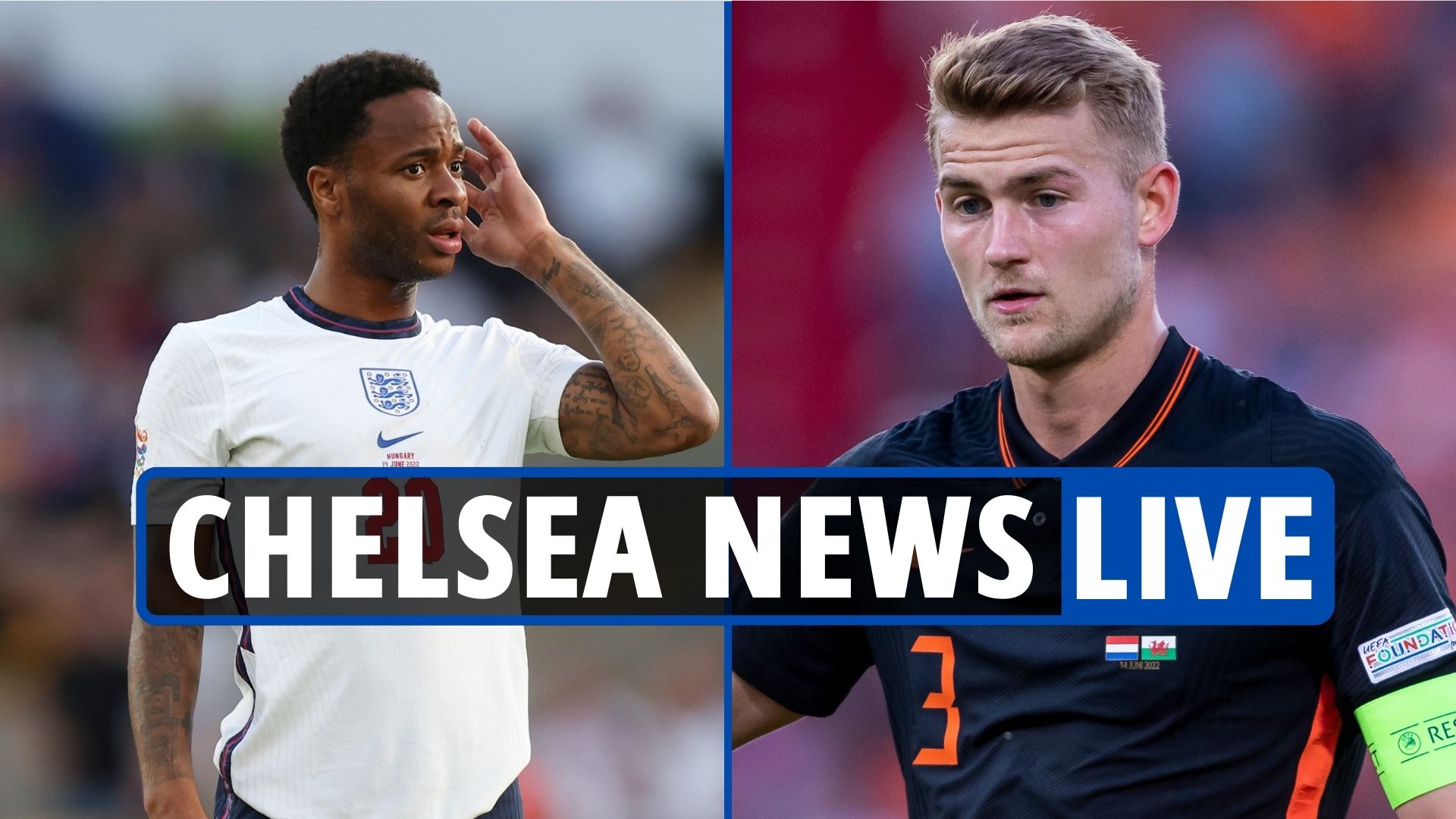 The versatile forward is part of the list alongside Barcelona star Frenkie de Jong and Christian Eriksen, who will become a free agent on June 30 when his six-month deal with Brentford comes to an end.

Chelsea, on the other hand, are also weighing other attacking options, such as Ousmane Dembele whose Barcelona contract comes to an end later this month.

The Blues have also reportedly met Manchester City star Raheem Sterling's agents with the player seemingly keen on a move to Stamford Bridge.

The West Londoners have been linked with Leeds ace Raphinha as well and reports suggest Tuchel wants to use him as a wing-back this coming season.

Chelsea are looking for more firepower having agreed to let £97m striker Romelu Lukaku leave on loan to Inter Milan after a disastrous season at Stamford Bridge.

Antony shined for Ajax last season as he registered 12 goals and 10 assists in 32 matches across all competitions.

The Brazilian helped the Amsterdam giants win the Eredivisie title and make it to the Dutch Cup Final as well as the Champions League Last 16.