Arsenal are long-term admirers of the prolific 6ft 3in Serbia striker and may now face competition from their London rivals. 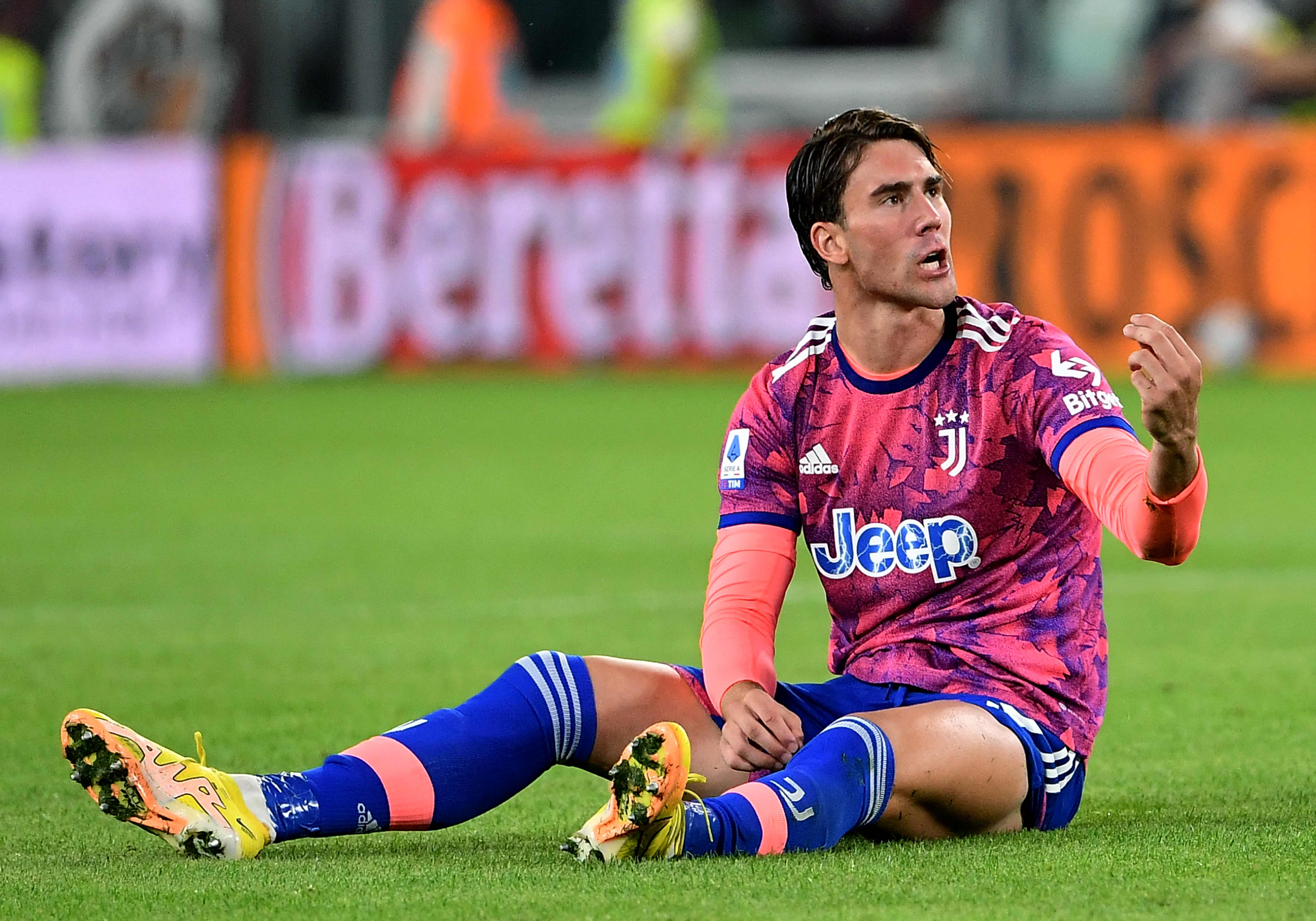 The 22-year-old is thought to have snubbed the Gunners by joining Juventus from Fiorentina for £66million in January.

And despite an underwhelming start to the season for the Old Lady in which they have won just three of their first eight Serie A games, Vlahovic has continued to build his growing reputation.

The star averages just about a goal-every-other-game for club and country.

He has 14 in 30 games for Juve,a total which includes five goals and an assist from seven outings in this campaign.

Now Graham Potter's Blues might go for him as they continue to look for an option to fill the Romelu Lukaku-shaped hole in their side left by the big Belgium striker's return on loan to Inter Milan.

Bayern Munich and Paris Saint-Germain are also keen, according to Il Bianconero.

Last month, it was reported the Gunners are lining up a fresh bid for the star in January.

Arsenal boss Mikel Arteta was said to be pushing the club's board to splash out more than £100m to land Vlahovic and his Juve midfield team-mate Fabio Miretti.

Hat-tricks for Haaland and Foden before United get late goals

And with the Italian giants seven points off the pace in Serie A, and Arsenal top of the Prem, the Perm giants will be hoping they will prove an attractive proposition in the new year.

Vlahovic made his name as the first player in Fiorentina's history to score more than 30 Serie A goals in one season.

He also has eight goals in 16 games for his country.