CHELSEA are set to be raided by club legend and Everton manager Frank Lampard for Conor Gallagher and Billy Gilmour, according to reports.

Lampard is understood to be in the market for some quality midfielders this summer after his Toffees side left it late to complete their relegation escape. 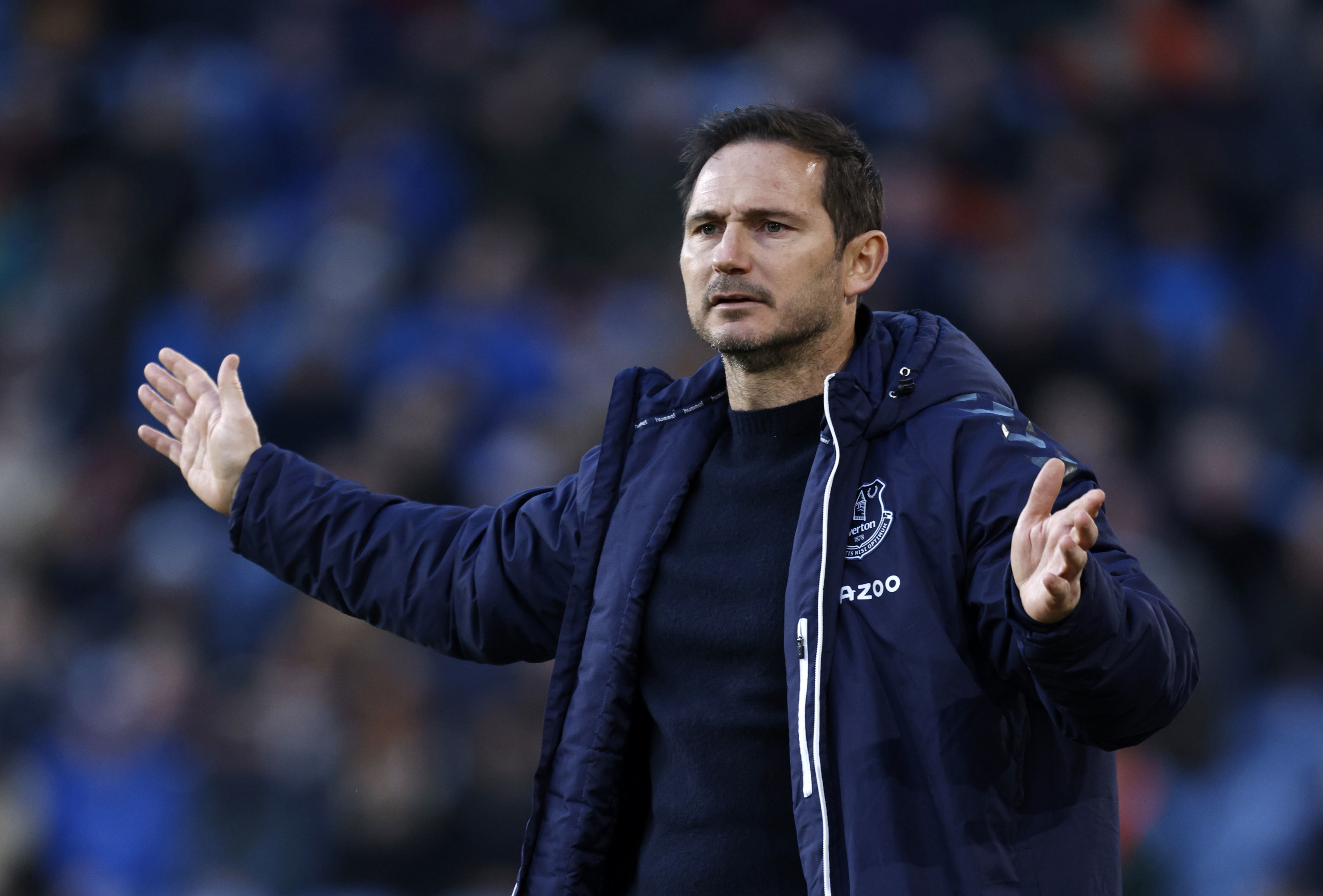 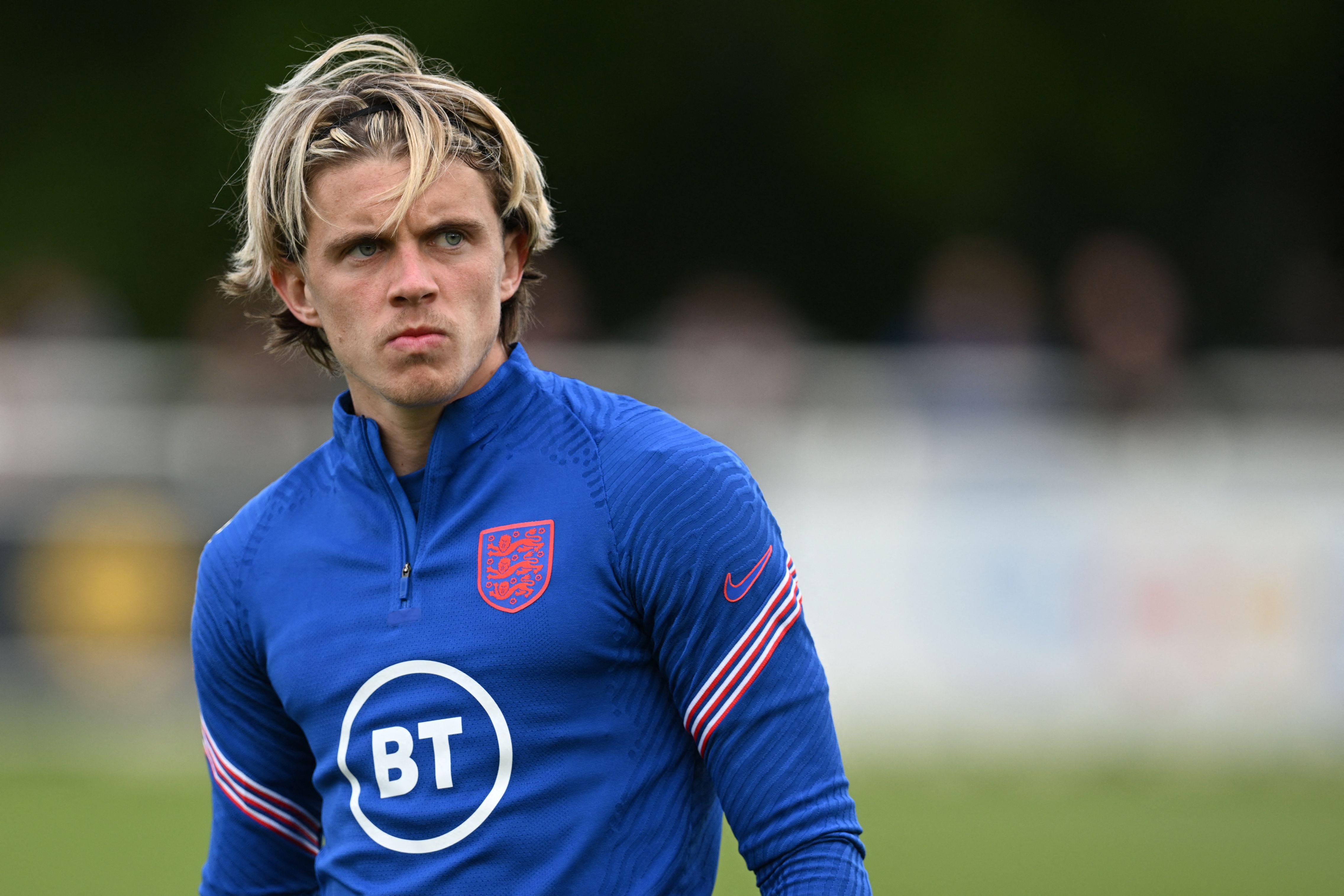 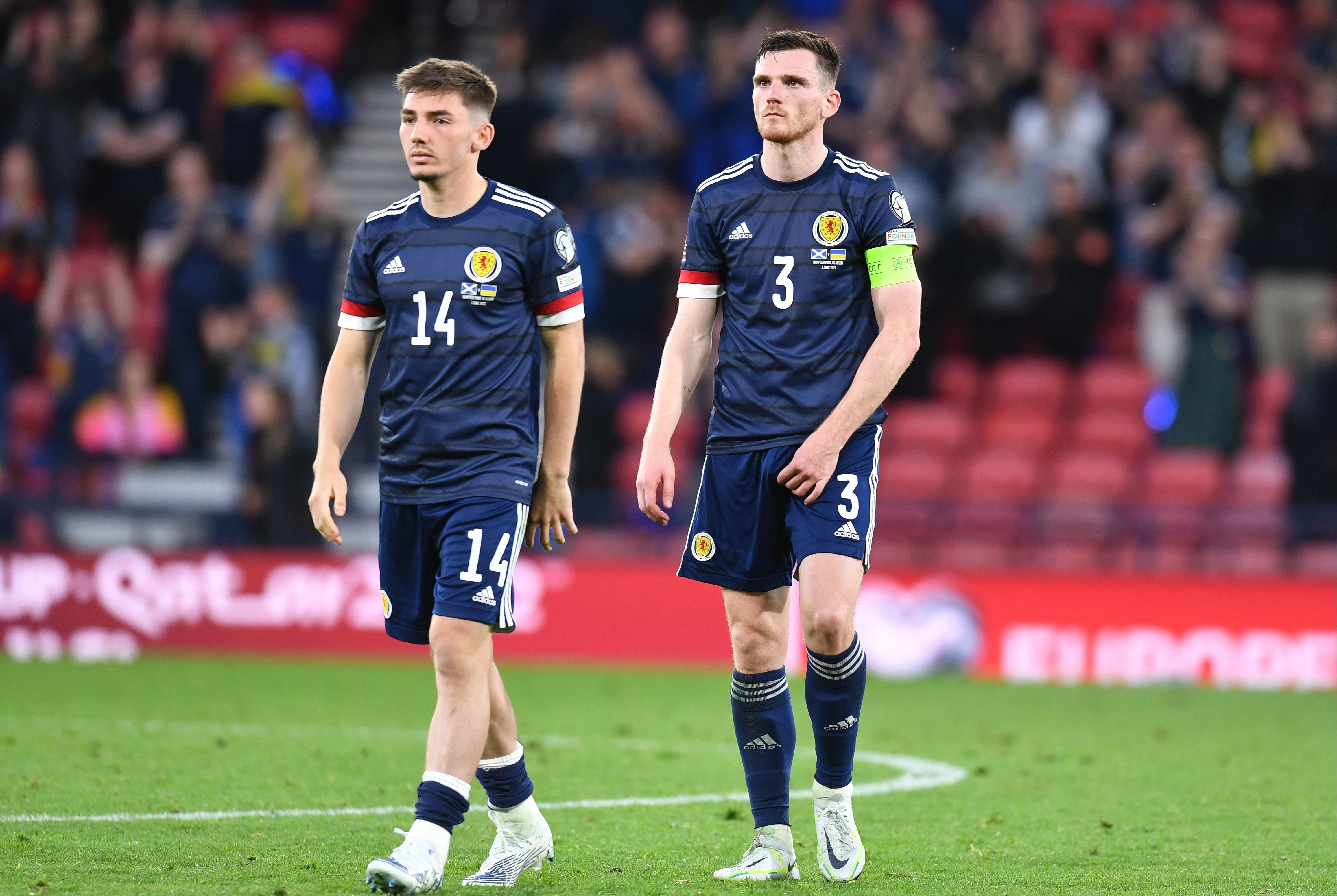 The former Chelsea manager will use his 'connections' with The Blues in order to lure the likes of Gallagher and Gilmour to Goodison Park, as reported by the Mail.

Gallagher, 22, spent last season on loan at Crystal Palace, earning himself a nomination for the Premier League Young Player of the Year award.

He also managed to earn his maiden call-up to Gareth Southgate's senior England squad during the November international break.

His impressive performances throughout the season have given rise to numerous rumours regarding his future, with playing time at Chelsea set to be far more difficult to come by than it was with Palace. 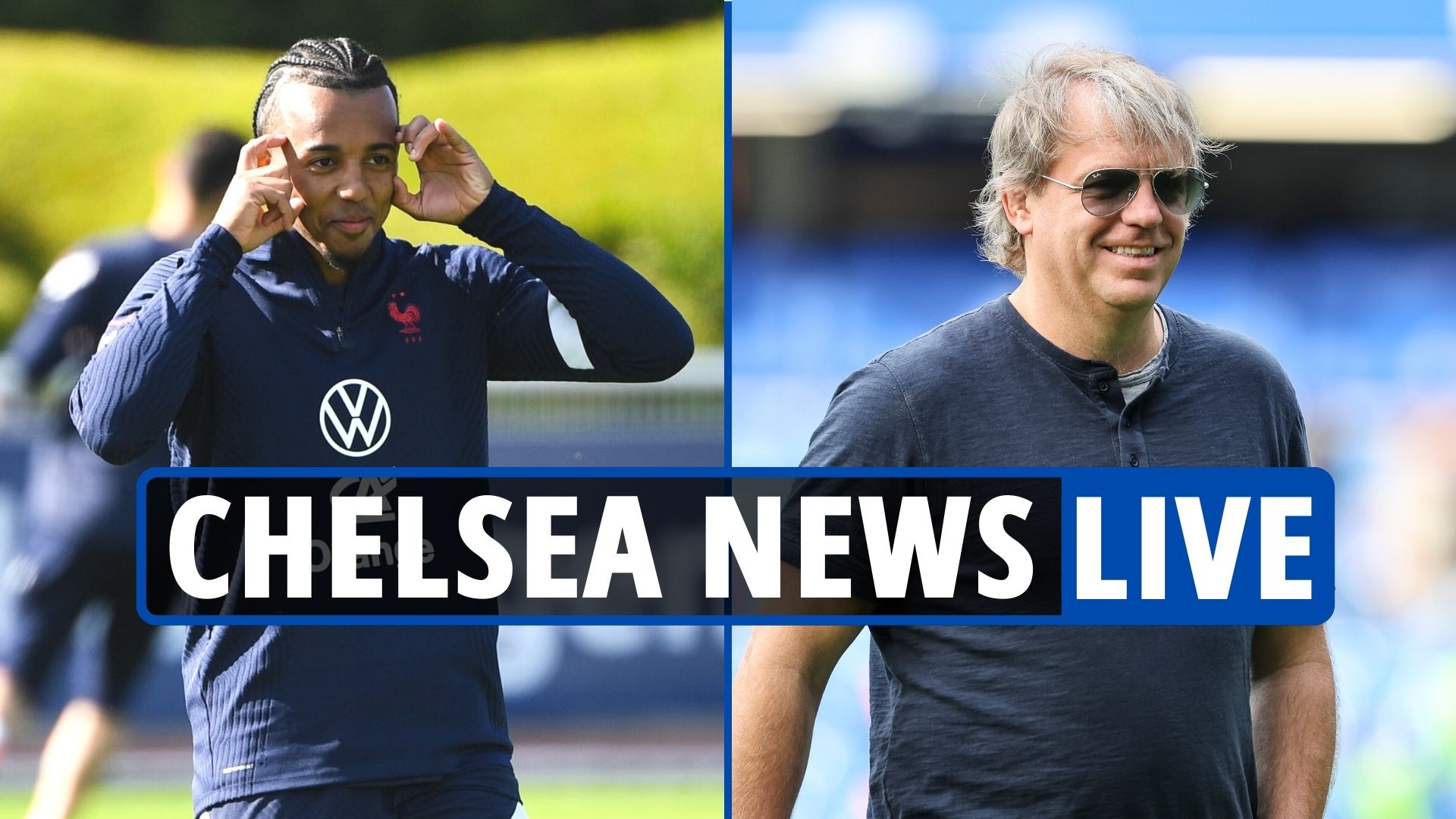 Meanwhile, Gilmour also found himself out on loan, albeit in a far less successful capacity as Norwich City were relegated from the Premier League.

Unlike Gallagher, the 20-year-old found it difficult to embed himself in The Canaries system, finding himself benched at times in favour of other players who were deemed as better fits.

But this did not prevent him from starting 21 Premier League games, contributing one assist from his deeper-lying position.

Both Gallagher and Gilmour face uncertain futures back at parent club Chelsea, with a squad already filled with established seniors set to be reinforced in the coming window.

Understandably, neither would be content to sit on the bench for the entirety of next season, especially considering the progress they made this season and it being a World Cup year (in the Autumn).

Following Scotland's World Cup play-off elimination at the hands of Ukraine on Thursday, Gilmour will not have this factor to worry about but Gallagher will.

Everton saw issues across the board plague them throughout the season, with a midfield lacking in technical quality after the departure of James Rodriguez last year a real sticking point.

An arrival such as Gallagher or Gilmour would add a technically gifted player to The Toffees ranks as they look to push further up the table and avoid the drama of a relegation battle next year.

Of course, whether Chelsea would be willing to part ways with either of the pair – who are among the club's most promising young stars – remains to be seen.

Gilmour has impressed in Thomas Tuchel's system before, while Gallagher would work well in it due to his work rate and qualities on the ball which are desired by Tuchel.