CHELSEA have reportedly held talks about a sensational return for Eden Hazard.

But Real Madrid are said to want Reece James in return for the Belgian. 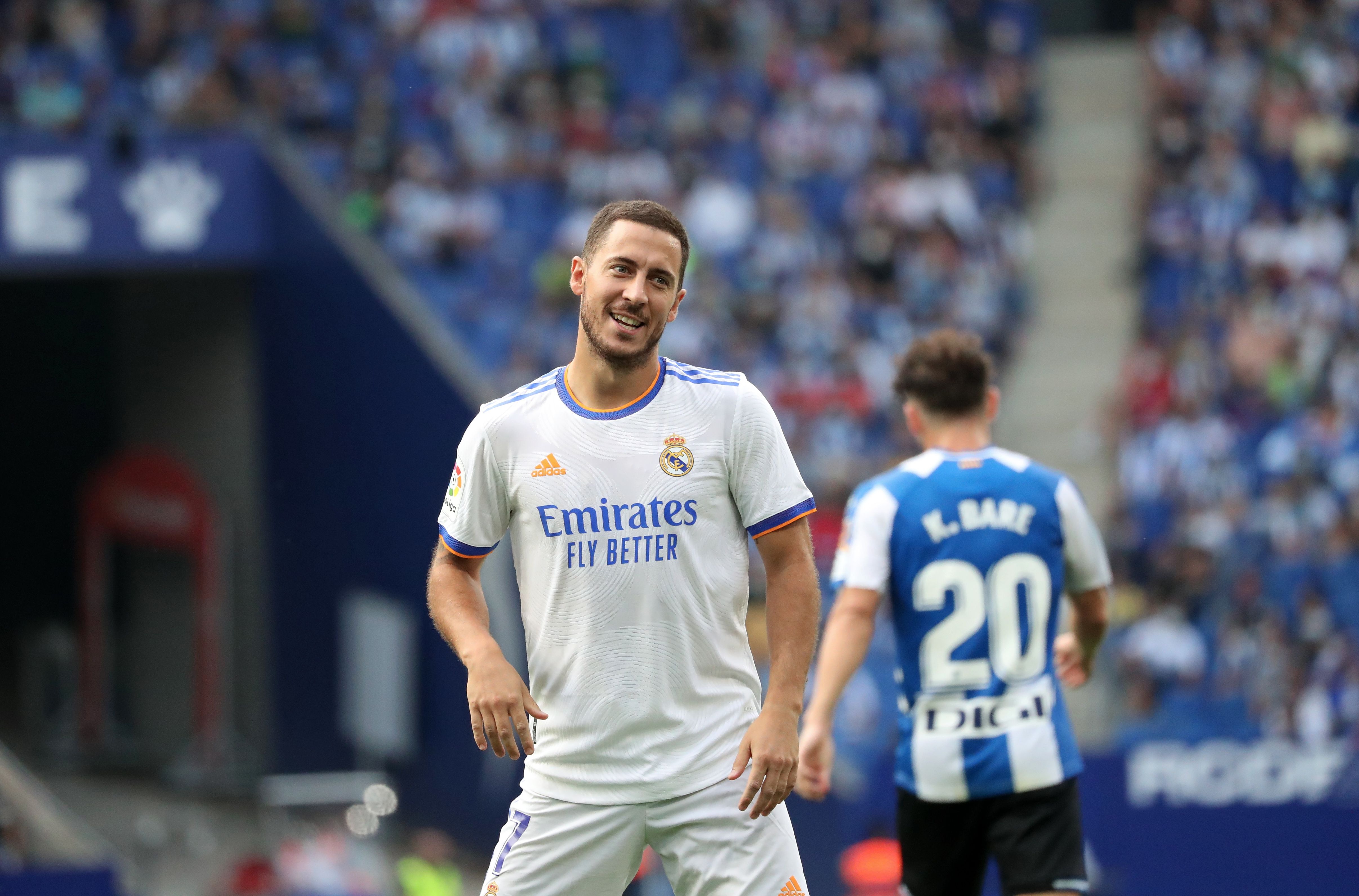 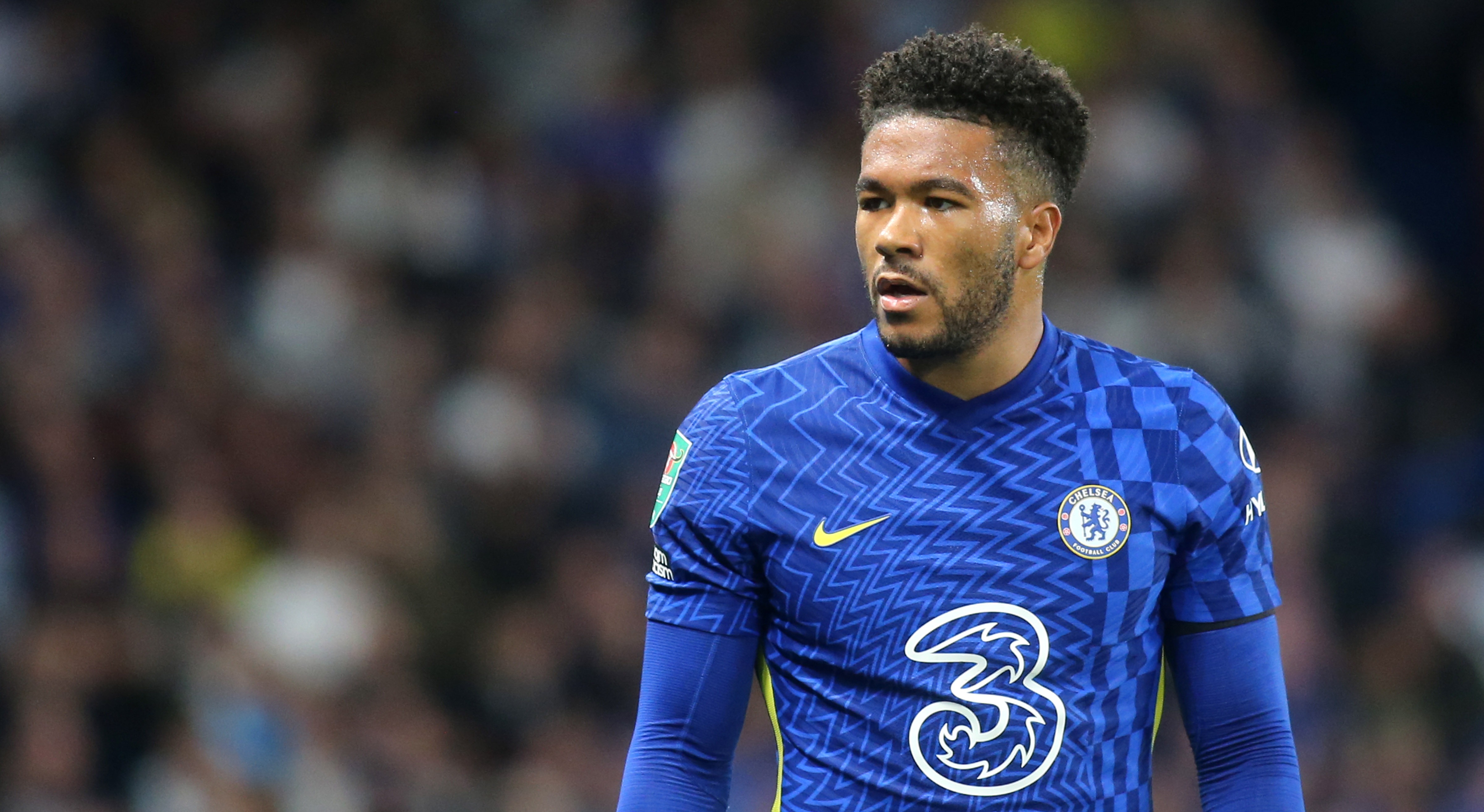 Blues owner Roman Abramovich is confident Hazard, 30, would become one of the best players in the world again if he moved back to West London, according to El Nacional.

Belgium international Hazard is said to be keen on the move.

But the main sticking point is the fee with Real having paid £135m for the forward in June 2019.

After a stream of injuries, a huge dip in form and his advancing years, Chelsea are reportedly willing to pay no more than £35m.

But although Madrid reportedly see the transfer as a 'historic mistake' and a 'financial fiasco' Perez is said to view a Chelsea return as his only chance to recoup some of the huge fee he shelled out in the first place.

Hazard is considered one of Chelsea's all-time greatest players.

He won two Premier League titles, two Europa Leagues and an FA and League Cup at the Bridge.

But they are likely to have to cough up a significant amount of cash in addition to Hazard if they stand any chance of sealing a deal.

Dani Carvajal has struggled with injuries and Real are crying out for a right-back.

Carlo Ancelotti is said to be a huge fan of the England star.

And with James playing just six times in all competitions this season and is reportedly growing disgruntled.

Hazard – whose Fifa rating has dropped drastically – has featured eight times this campaign but has failed to score and provided just one assist.

And he has only managed five goals and nine assists from 51 games since his move more than two years ago.

He also recently admitted Vinicius Jr is above him in the Bernabeu pecking order.