FRANK LAMPARD has revealed ‘a couple’ of Chelsea’s staff have tested positive for coronavirus ahead of their clash with Manchester City.

However, the Blues boss says none are players and those affected are part of his coaching team. 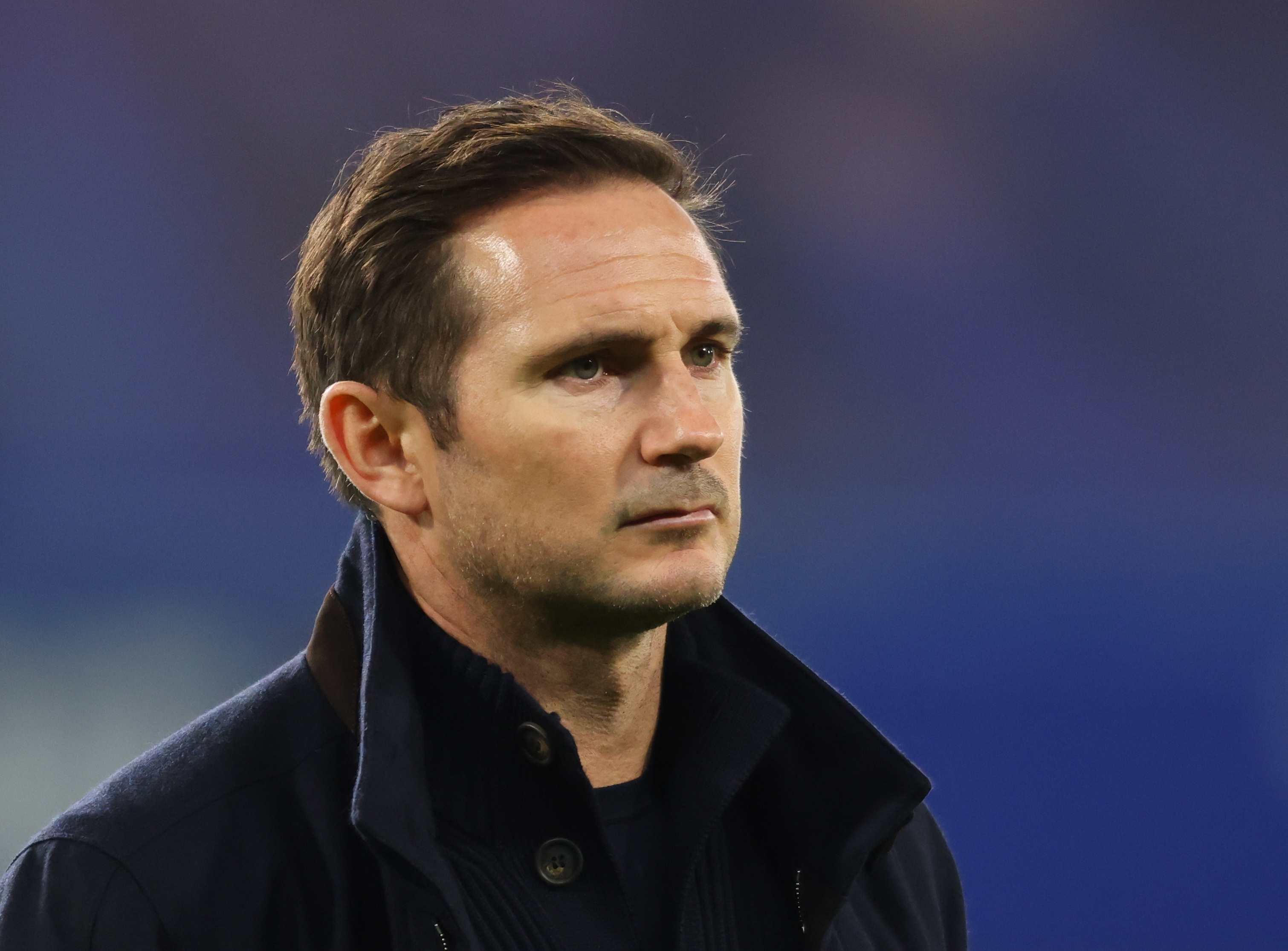 The West London side welcome Covid-hit City to Stamford Bridge on Sunday for the bumper Premier League clash.

But despite a recent spate of postponements across the country due to positive test results, Lampard says their match is still on.

Speaking to media earlier, he said: “At the moment, the game is on.

“We have had a couple ourselves (positive tests) but not on the playing staff.”

Kyle Walker and Gabriel Jesus were the first to test positive, with City's clash with Everton postponed.

More players and members of staff were then confirmed to have the virus, leading to the City training ground being shut.

While the club released a more optimistic statement – including the reopening of the training ground this week – they could be without some big players this month.

And one of those at risk is goalkeeper Ederson after he confirmed he is in self-isolation.

Tottenham’s clash with Fulham on Wednesday was the third Premier League game of the season to be postponed following a surge in positive tests before kick-off earlier this week.

Fulham had suffered an outbreak ahead of the trip to North London.

The Cottagers boss has tested negative for Covid-19, but had to isolate after a member of his household returned a positive test.

City's game against Everton on Monday was also postponed for the same reason.

Meanwhile, Sheffield United played at Burnley on Tuesday despite being without three players.

Blades boss Chris Wilder reporting that ‘four of five’ of his backroom staff had tested positive.

Despite the latest Covid spike, Premier League bosses are determined to keep the season on track.

There are increasing concerns over the spread of the virus after the discovery of the fast-growing mutant strains.

But the top-flight officials are still said to have 'full confidence' in the protocols that are in place.

Part of the statement read: "The Premier League continues to have full confidence in its COVID-19 protocols and being able to continue to play our fixtures as scheduled."