Ianni has been slapped with the fine for his overly-exuberant celebrations during the 2-2 draw with Manchester United earlier this month. 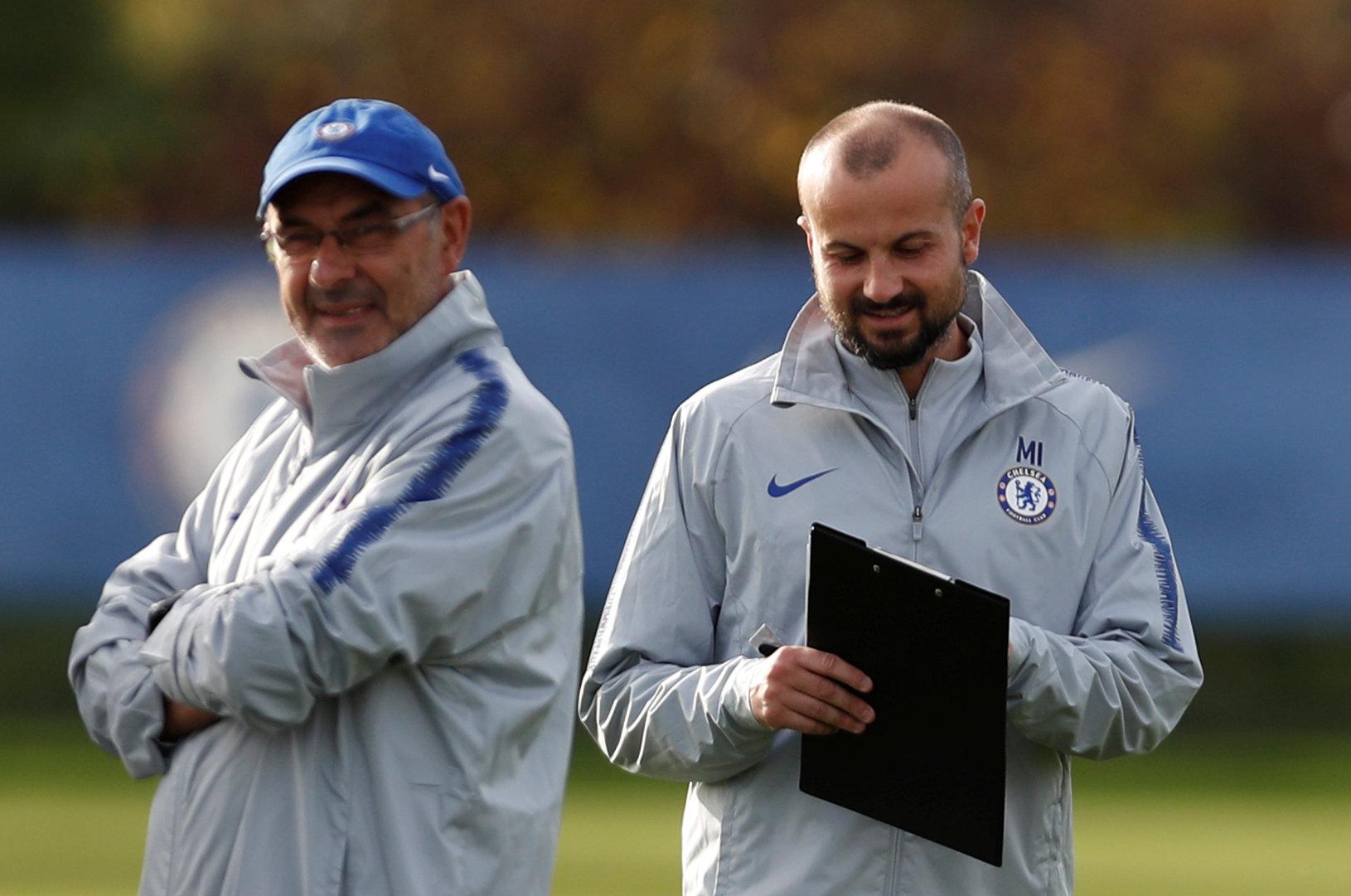 The Blues coach leapt to his feet and charged over to Mourinho after Ross Barkley scored a massive 96th-minute leveller.

On Ianni's fine, An FA statement read: "Chelsea coach Marco Ianni has been fined £6,000 after he admitted an FA improper conduct charge.

"It concerned his behaviour in the 96th minute of the game against Manchester United on 20 October 2018."

After Barkley's dramatic goal, Maurizio Sarri celebrated wildly but it was the actions of Ianni which incurred the wrath of Mourinho. 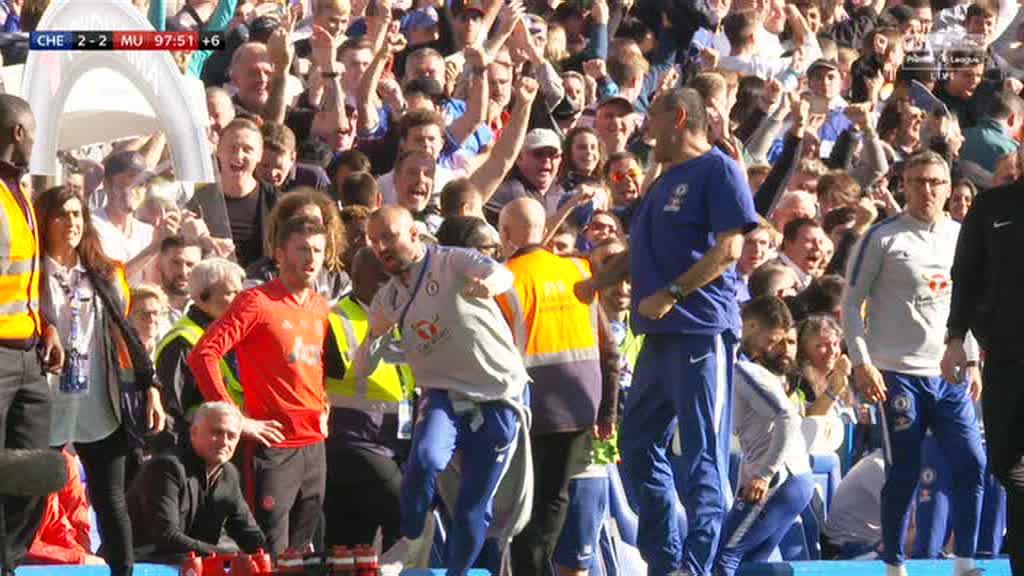 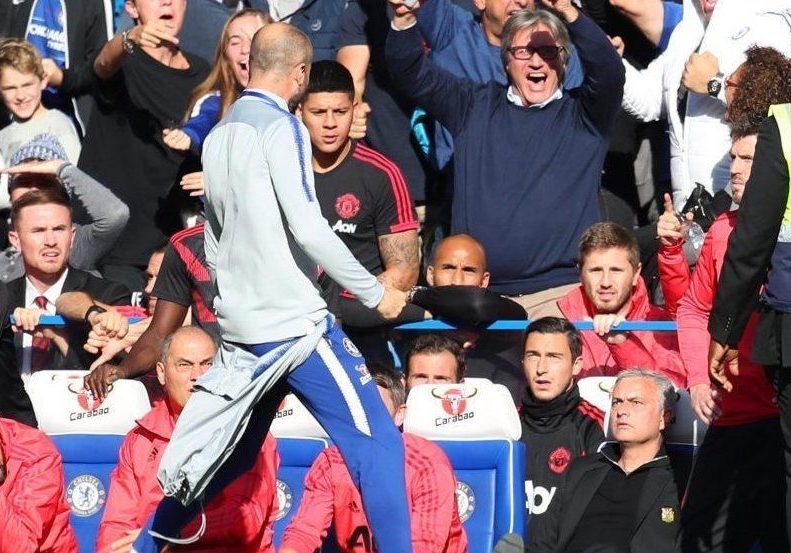 The former Napoli coach appeared to charge in front of the Man United bench pumping his fist.

A fuming Jose Mourinho was then held back by the fourth official.

Mourinho added that Sarri personally apologised to him after the match and Ianni is now set to be disciplined by Chelsea internally.

Sarri has now revealed he will give Ianni another chance after his one-off outburst.