CHELSEA are reportedly hoping to complete the signing of 15-year-old wonderkid Paul Ibahadon.

With Blues boss Frank Lampard determined to give youth a chance at the club, the young centre-back fits the bill. 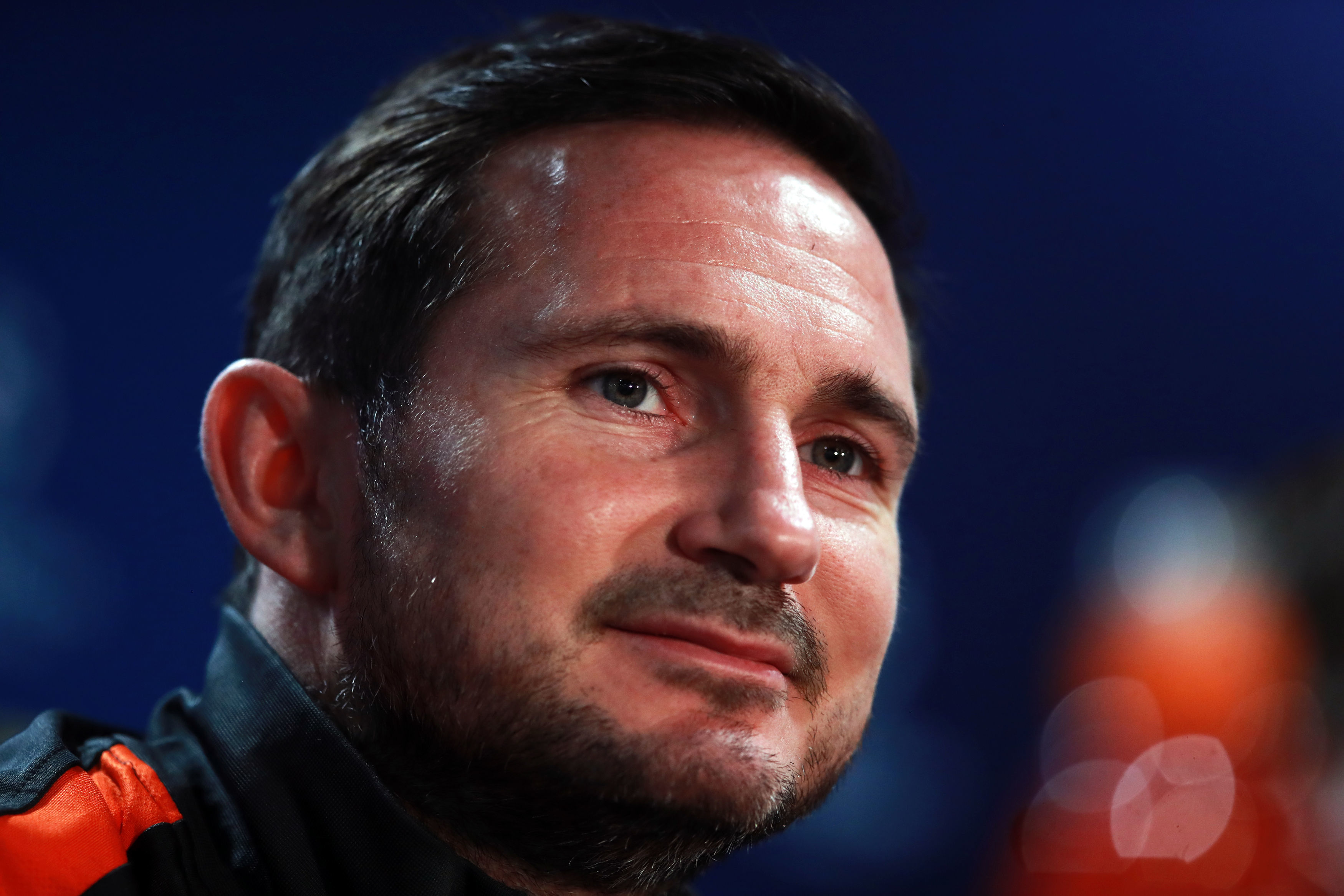 And he won't cost a penny in transfer fees as he is currently a free agent.

The Birmingham Mail reports that Ibahadon was due to sign for Aston Villa earlier this season, but that fell through.

All Nigeria Soccer claim that international clearance issues prevented it happening then.

But now Chelsea are set to show their hand, and have reportedly invited him to the academy for a trial.

Ibahadon was born in Italy and part of the Atalanta academy before a family move to the UK.

He is described as "ball-playing central defender who is composed, strong and quick, Ibahadon can also be utilized as a holding midfielder".

While the main transfer aim this summer for Chelsea appears to be Bayer Leverkusen star Kai Havertz, another player is now being linked.

SunSport exclusively revealed that the Londoners are closing on a £40million swoop for Brighton defender Lewis Dunk.

But Dunk is a lifelong Chelsea fan and believes he is on his way to Stamford Bridge.

Blues boss Lampard needs to stiffen up a defence that conceded 54 goals in the Premier League last season — more than any other team in the top ten.

And Dunk, a consistent performer in Brighton’s three seasons back in the top flight, is now emerging as the leading candidate.