CHARLOTTE FLAIR has left her fans stunned after she uploaded saucy snaps of herself in a red bikini on social media after making her WWE return.

The 35-year-old featured on Monday's post-WrestleMania edition of Raw – her first appearance in over a month after testing positive for coronavirus in March. 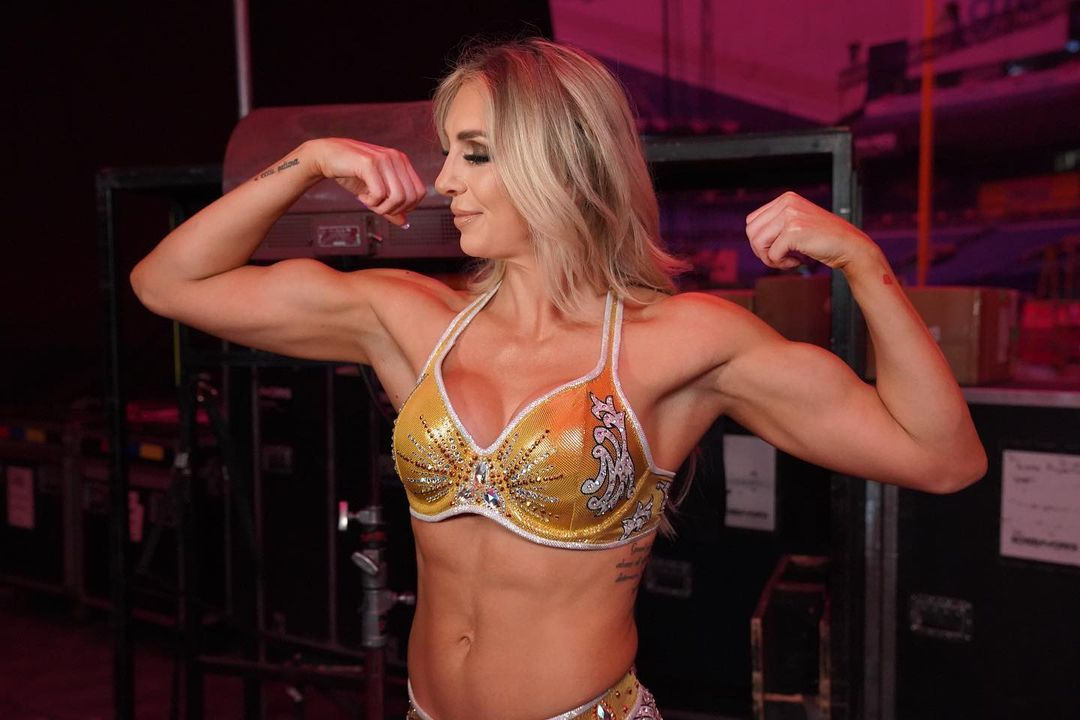 And she made her comeback in dramatic fashion, as the Queen delivered a speech where she called out Raw Women's Champion Rhea Ripley and Asuka ahead of their title bout.

Flair – who is the most decorated woman in WWE history with 13 titles – then interrupted the fight between the pair where she attacked them both, with the match ending in disqualification.

After laying out Ripley and Asuka, Flair's music was blasted around The ThunderDome to drown out the boos coming from the virtual audience.

Flair then took to Twitter where she showed off her flawless body in a photo shoot, as she once again set pules racing.

Wearing nothing but a red bikini and knee-high boots, she captioned the post: "The devil is in the details."

Commenting on the upload, fans likened it to Sean Connery's outfit in the 1974 film Zardoz.

Others were left lost for words, as one messaged: "OMFG you look hotter than hell."

Another added: "Such a babe! You look stunning as always."

Another tweeted: "Omg….. I thought you were hot but this is next level…."

One delighted fan then said: "Was sooo happy to see you back on RAW tonight. Long Live The Queen!"