Charlie Appleby's improving three-year-old picked up a Group 2 on Arc weekend and could put his perfect record on the line at Chantilly. 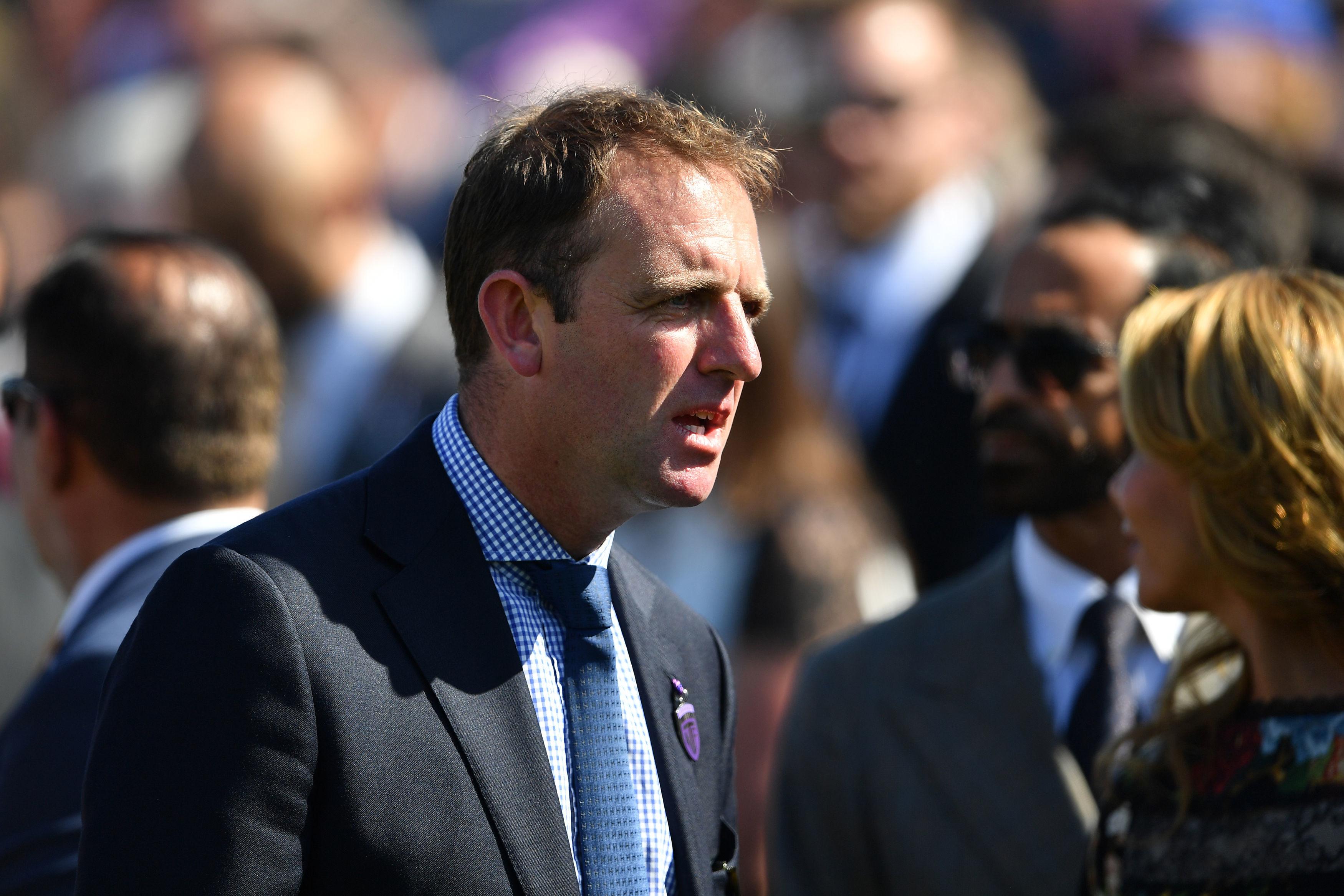 The colt skipped the St Leger but was a battling winner over a mile and seven furlongs in the Prix Niel.

Appleby said: "We've got Brundtland in this weekend in the Prix Royal-Oak at Chantilly and we will take a look at that towards the end of the week and make a call then.

"Whether he runs there or not I don't know, but if he doesn't then he will be finished for the year.

"The original plan was to knock him on the head for the season, but he has come out of Longchamp so well.

"I was quite surprised, to be honest. When a horse is quite lightly raced you don't know how they will take it.

"We are learning on the job with him, but he seems to be thriving on his racing."