A decision on a new format for the Champions League has been delayed by a disagreement over the competition's commercial rights.

An expanded 36-team competition to begin in 2024 had been set for approval by UEFA's executive committee on Wednesday, but will now not be rubber-stamped until at least the next ExCo meeting on April 19. 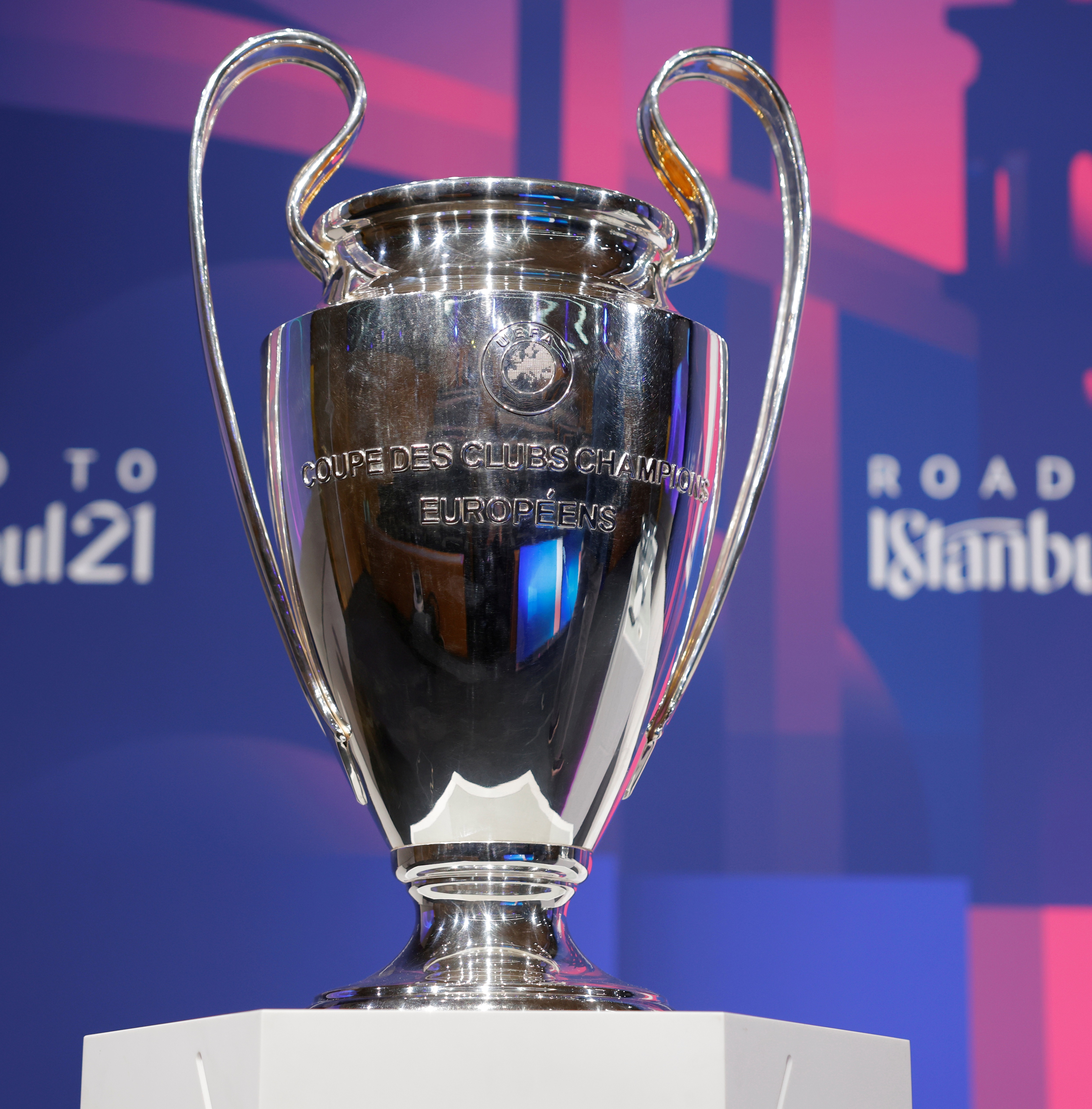 It is understood the board of the European Club Association (ECA), which represents the views of the continent's most powerful clubs, was split and could not give its formal support to the UEFA proposal when it met on Monday.

This was because some clubs remain convinced they should control the commercial aspects of the competition, such as television and sponsorship rights.

ECA members dominate the UEFA club competitions committee which then met on Tuesday morning, and it is understood that because the reform package did not have their approval it could not go forward to the executive committee.

UEFA said on Wednesday: "UEFA can confirm that a meeting of the executive committee will take place tomorrow, Wednesday, March 31, and that the future of club competitions post-2024 will be one of the topics discussed.

"However, any official decision in this respect will only be made at the next UEFA executive committee meeting on April 19, in order to finalise ongoing discussions."

Commercial control of the new-look Champions League remains a key demand for some of Europe's biggest clubs, who feel they have already made concessions in other areas.

Earlier plans for a new Champions League format floated by the ECA in 2019 included a greater emphasis on qualification based on European rather than domestic performance.

And there was also the idea of some matches being played at weekends to increase revenue because it would make the competition more attractive to broadcasters in the United States and Far East.

Those ideas have, to a great extent, been diluted out of the new proposals, but in return clubs are hanging on to the idea of greater ownership of the Champions League as a product.

Manchester United's executive vice-chairman Ed Woodward told club investors earlier this month that he anticipated UEFA's final proposal would 'include a greater involvement of clubs in the governance and control of the competition'.

When asked about discussions over the setting up of a new commercial vehicle earlier this month, UEFA said: "Ahead of every cycle of club competitions, UEFA engages with its stakeholders to determine how to maximise their success."

At the time that the discussion of a new commercial venture came to light, on March 19, a key fans' group warned UEFA had to stand its ground or it would be allowing a de facto European Super League to take shape.

Ronan Evain, the executive director of Football Supporters Europe (FSE), said: "If UEFA's strategy is to give a little every three years to the big clubs so that they don't break away, instead of giving away control of the competitions overnight it will happen within 10 years, but the result will be the same.

"The model that we have seen will lead within a few years to a 'de facto' closed league. Maybe not 100 per cent closed, but it will only reinforce the wealth and influence of the big clubs."

UEFA's 'Horizon 2024' proposals included the scrapping of the 32-team, eight-group format and replacing it with one 36-team league, where each team would play 10 matches on a seeded basis under the so-called 'Swiss model'.

ECA president Andrea Agnelli had described the format as 'ideal' and it had been expected that the measures would be pushed through on Wednesday, before the commercial disagreement.

The Premier League is understood to have concerns about the impact of the format on the domestic calendar, particularly the fact that the competition would spill into January, which has traditionally been reserved for domestic football only.

The changes to qualification are also an issue for the Premier League.

UEFA is proposing that two of the extra four places in the group phase would be awarded to the teams with the strongest European pedigree – their club co-efficient – who missed out on Champions League qualification via the conventional route.

This is provided the club had done enough to qualify for one of UEFA's other two competitions.

This could lead to a team in seventh leapfrogging teams finishing fifth or sixth in the Premier League into a more lucrative competition, which the English top flight fears would affect the integrity of its competition.