CESC FABREGAS has returned to his former club as he works on his coaching development.

The former Arsenal midfielder has been working with the club’s academy staff over the last few days. 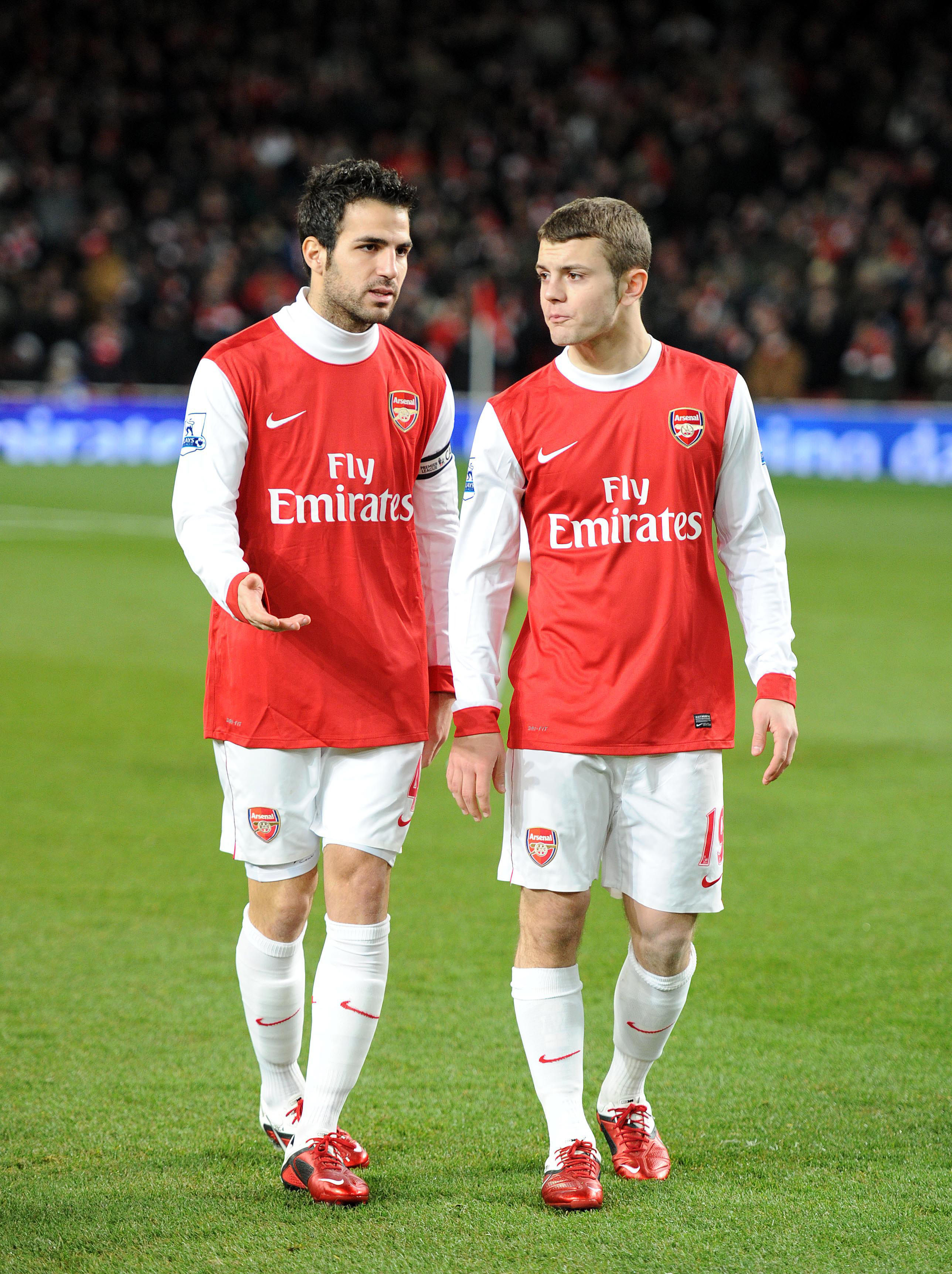 He has been working alongside him old teammate and current Arsenal Under18’s coach Jack Wilshere.

The pair played together for the Gunners between 2008 and 2011 and Wilshere took to Instagram to compliment the spaniard.

He said: “Learning from the best football brain I know!

“As a player I wish I had the chance to play with this guy for longer but having the chance to pick his brain about certain situations and how he thinks about the game is invaluable.” 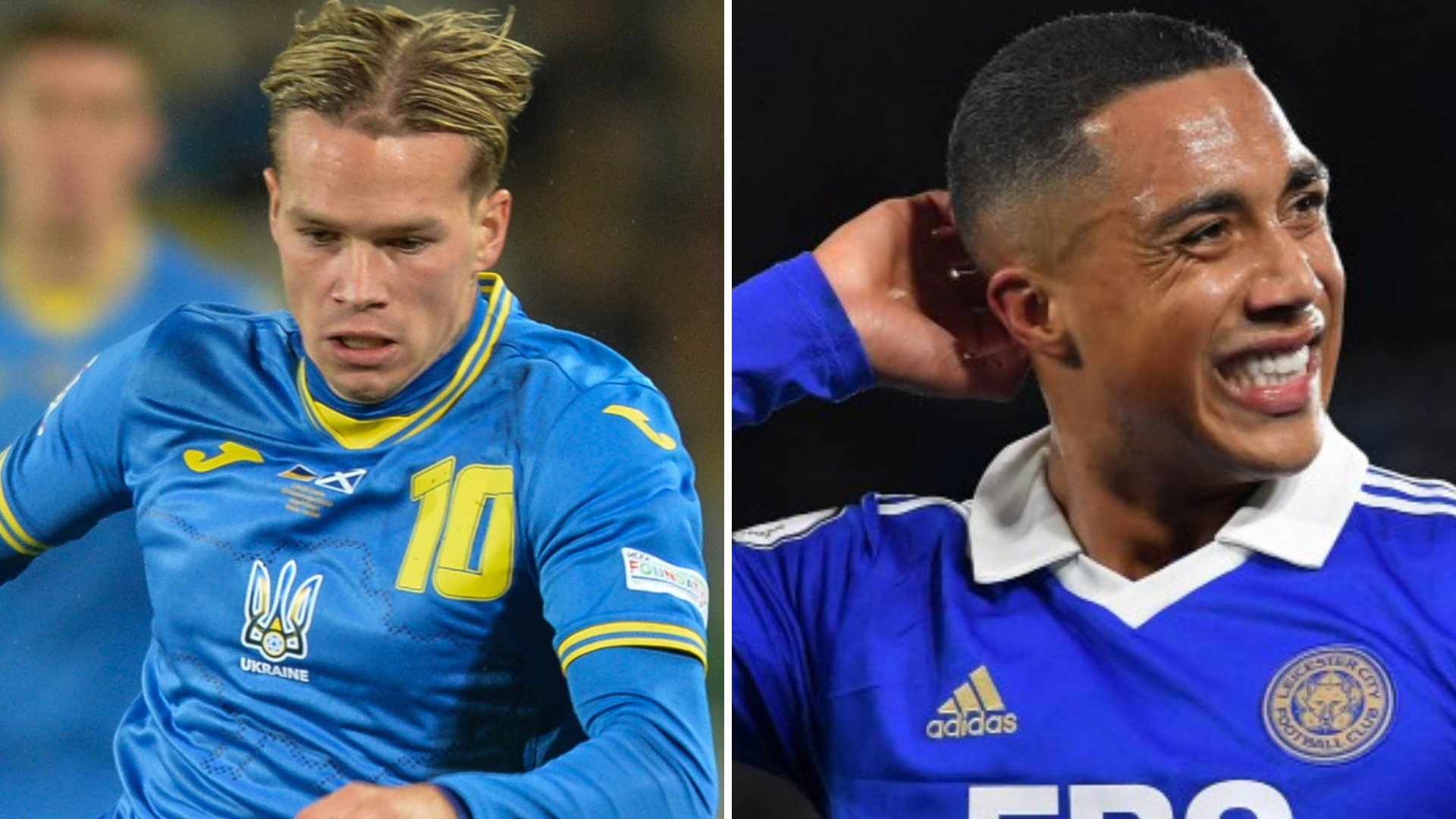 Fabregas is still playing and currently under contract with Italian second division side, Como.

The 35-year-old has made nine appearances for the side this season, but has only managed one assist.

Como haven’t been in action since boxing day and restart their season on January 14, giving Fabregas time to work with Arsenal.

The former Barcelona and Chelsea man joined the Italians in August 2022 and still has a year remaining on his deal with the club.

It has been reported that he is keen to move into management once he has retired and that is why he is currently working on his coaching with the league leaders.

Arsenal currently sit atop the Premier League table after a breathtaking start to the season.

They return to league action on January 15 to play in the highly anticipated North London derby against Tottenham.

Wilshere, 30, announced his retirement last year after missing out on more than four years of football during an injury-riddled playing career.

The former England international was then appointed head coach to Arsenal's Under18s.