CELTIC have paid tribute to European Cup winner Charlie Gallagher who has sadly passed away at the age of 80.

Gallagher was part of Jock Stein’s squad who swept the board in 1966/67 culminating in that historic win in Lisbon. 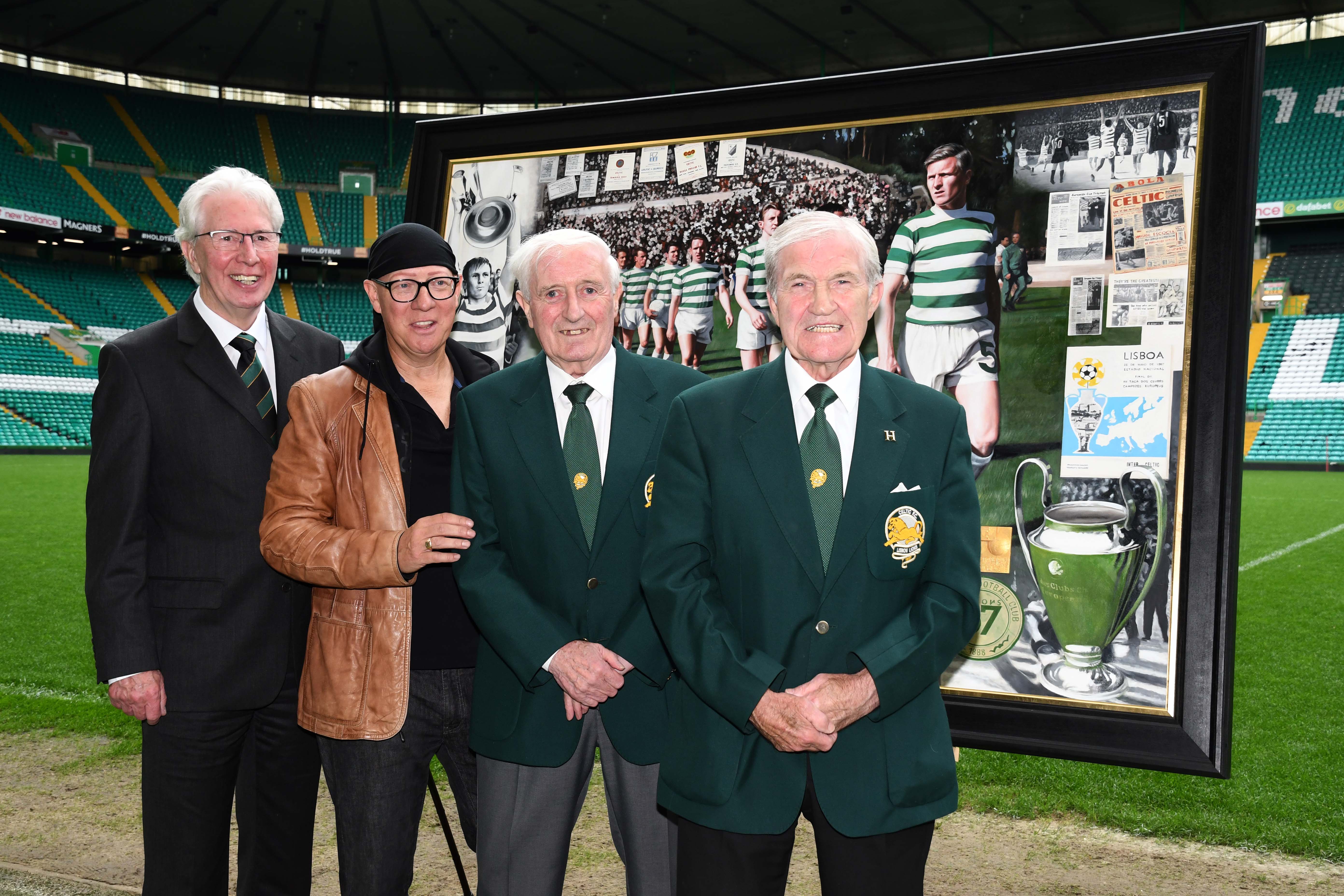 And, although he didn’t feature in the final, the forward was always considered one of the Lions for his role in helping the team get to that stage.

It was his corner turned in by Billy McNeill that enabled Celtic to see off Vojvodina in the European Cup quarter-final tie.

Many observers felt he was unfortunate not to make the team for the final – but he was always considered an integral part of the group who savoured that famous success.

He and McNeill had also combined in the same fashion two years previously as the Hoops defeated Dunfermline in the 1965 Scottish Cup final.