NEIL LENNON'S Celtic tenure is hanging by a thread after Saturday's defeat to St Mirren.

And the club's assistant manager John Kennedy has rocketed into contention to replace the Northern Irishman at Parkhead. 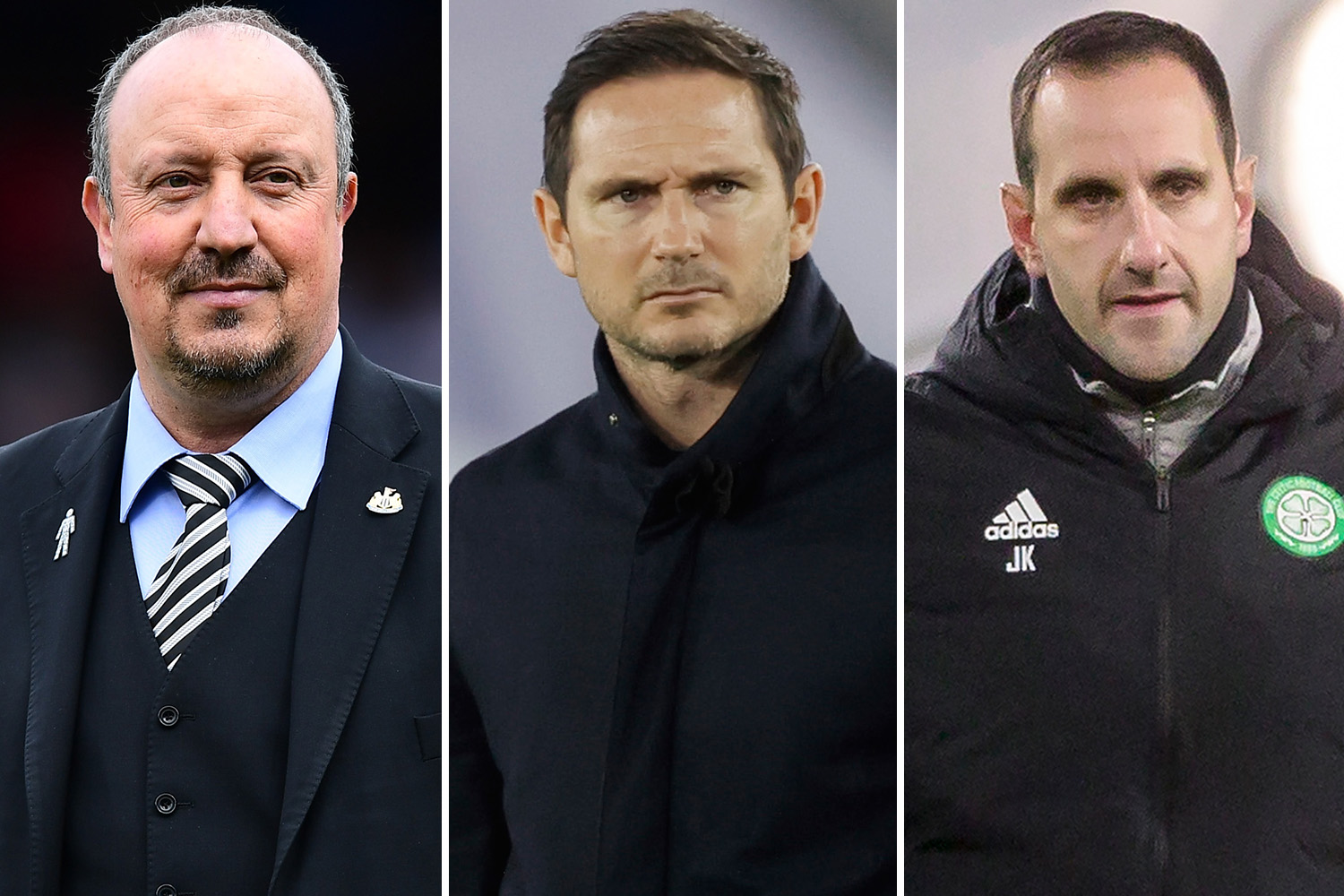 Kennedy was available at 10/1 with Betfair last week but has now shortened to 11/4 having been backed heavily overnight.

The 37-year-old has worked his way up the coaching ladder with Celtic and is a popular figure with the players.

He started as a first-team scout in 2010 before eventually climbing to Lennon's No.2 after the departure of Brendan Rodgers in early 2019.

The Spanish tactician is currently a free agent having left his role as boss of Chinese side Dalian Professional.

Former Bournemouth manager Eddie Howe is next in the betting at 7/2.

Recently axed Chelsea boss Frank Lampard is already being touted for a new role in management.

He's been tipped to stay in London with Crystal Palace, but Betfair think he's a 7/1 chance to replace Lennon.

Steve Clarke, Alex Neil and Damien Duff are all locked together at 12/1.

Lennon has endured a torrid season with his side now 23 points behind Scottish Premiership leaders Rangers with two games in hand. 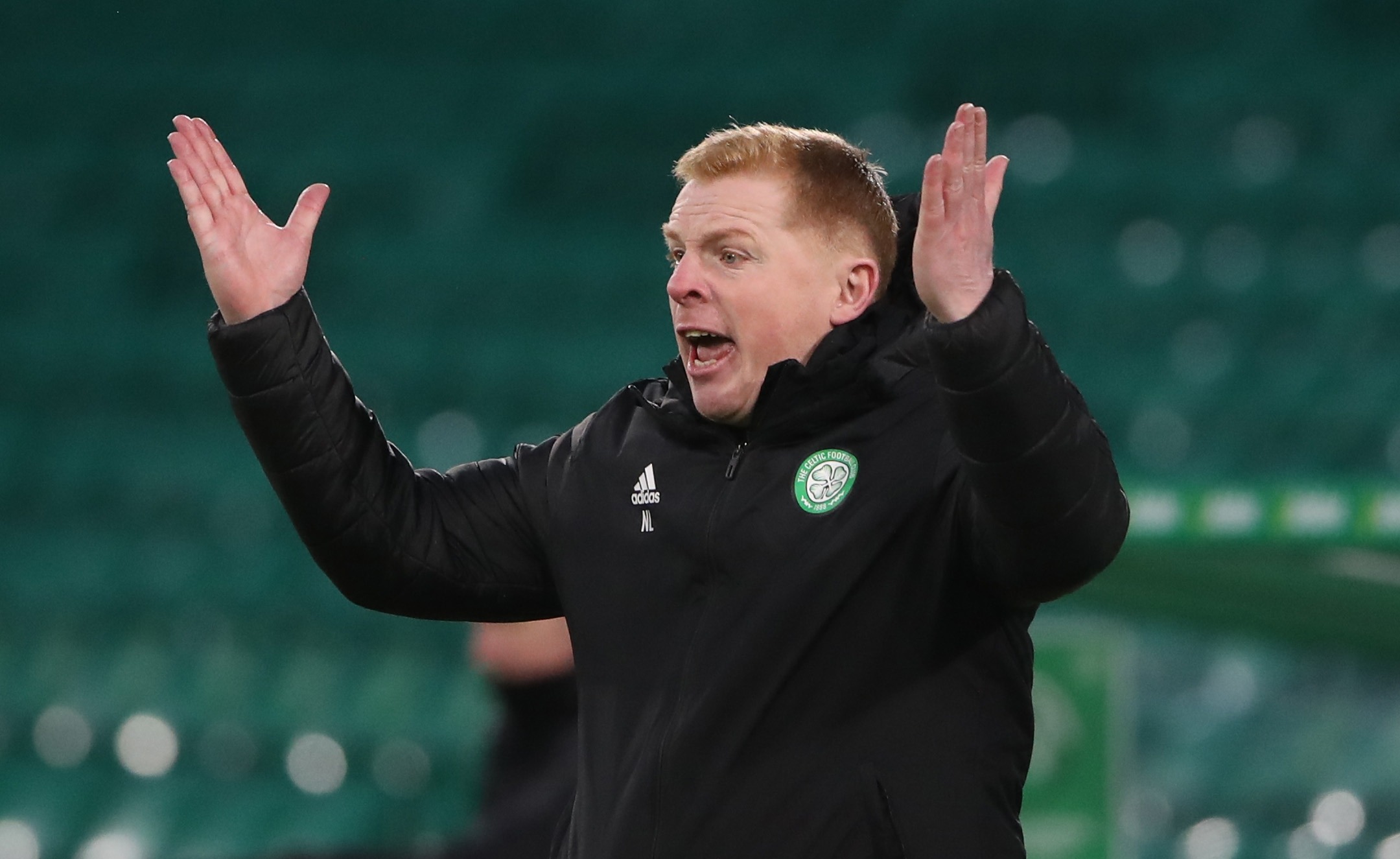 And after yesterday's first home defeat to St Mirren since 1990 – the boss appears to have turned on his players.

He said: "There has definitely been a disconnect between the team that ended last season and started this one.

"The lack of belief and lack of quality – it's not just individuals, it's a collective, and it's symptomatic of the season.

"It was dreadful. We deserved what we got today. I would say this is the lowest point of the six years I have been manager here.

"Too many of them have been insipid this season, to say the least. Whatever walk of life you are in you need to have a form of professional pride. Especially at a club like this."