Sunsport understands the Hoops are keen on landing the 20-year-old frontman with defender Jack Hendry moving to the north-east on loan as part of the deal. 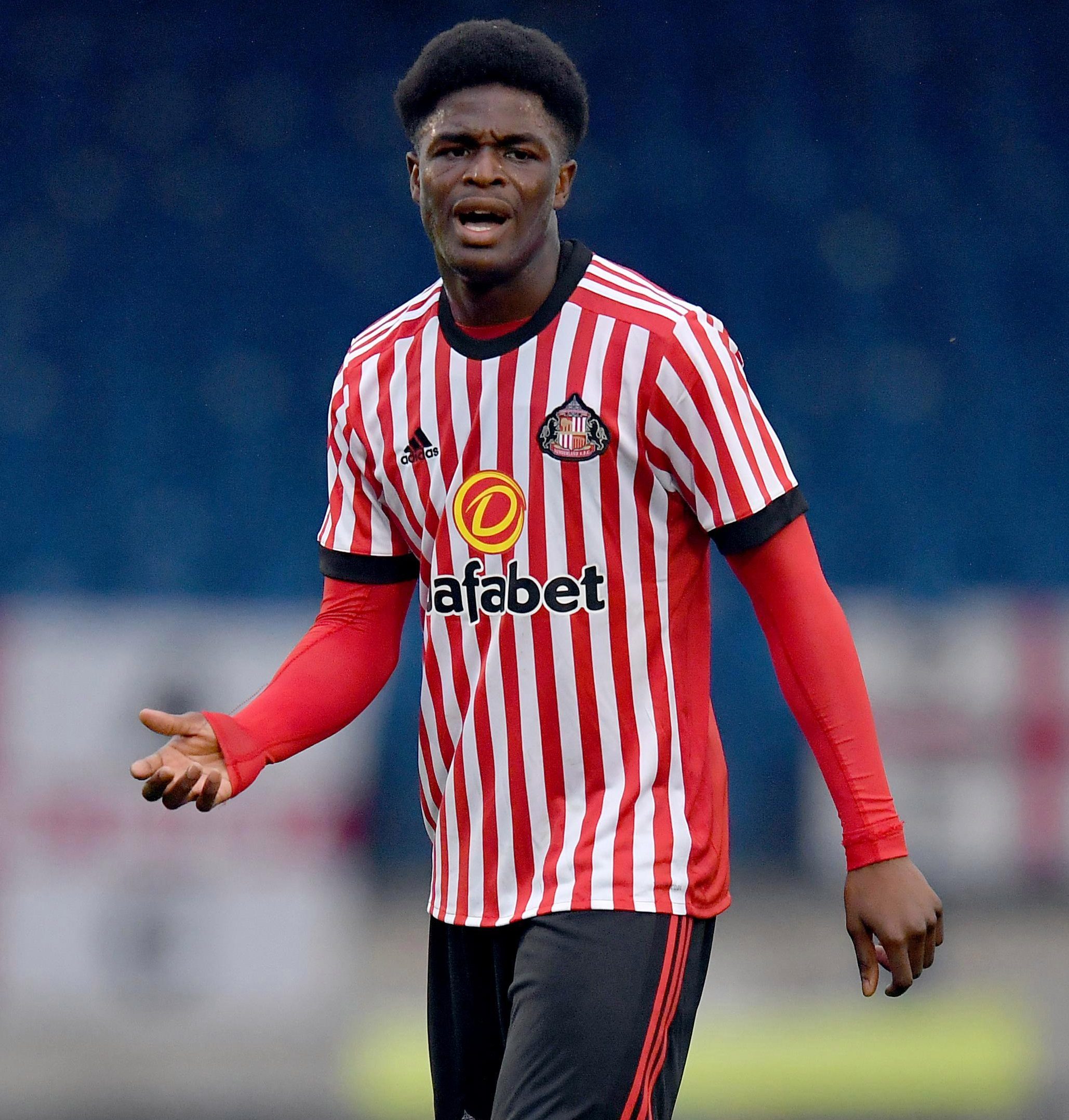 Londoner Maja has already turned down a lucrative new contract at Jack Ross’s side and can leave for nothing at the end of the season.

There is interest in the Premier League and in Germany for the youngster who has scored 15 goals in 29 games this season. 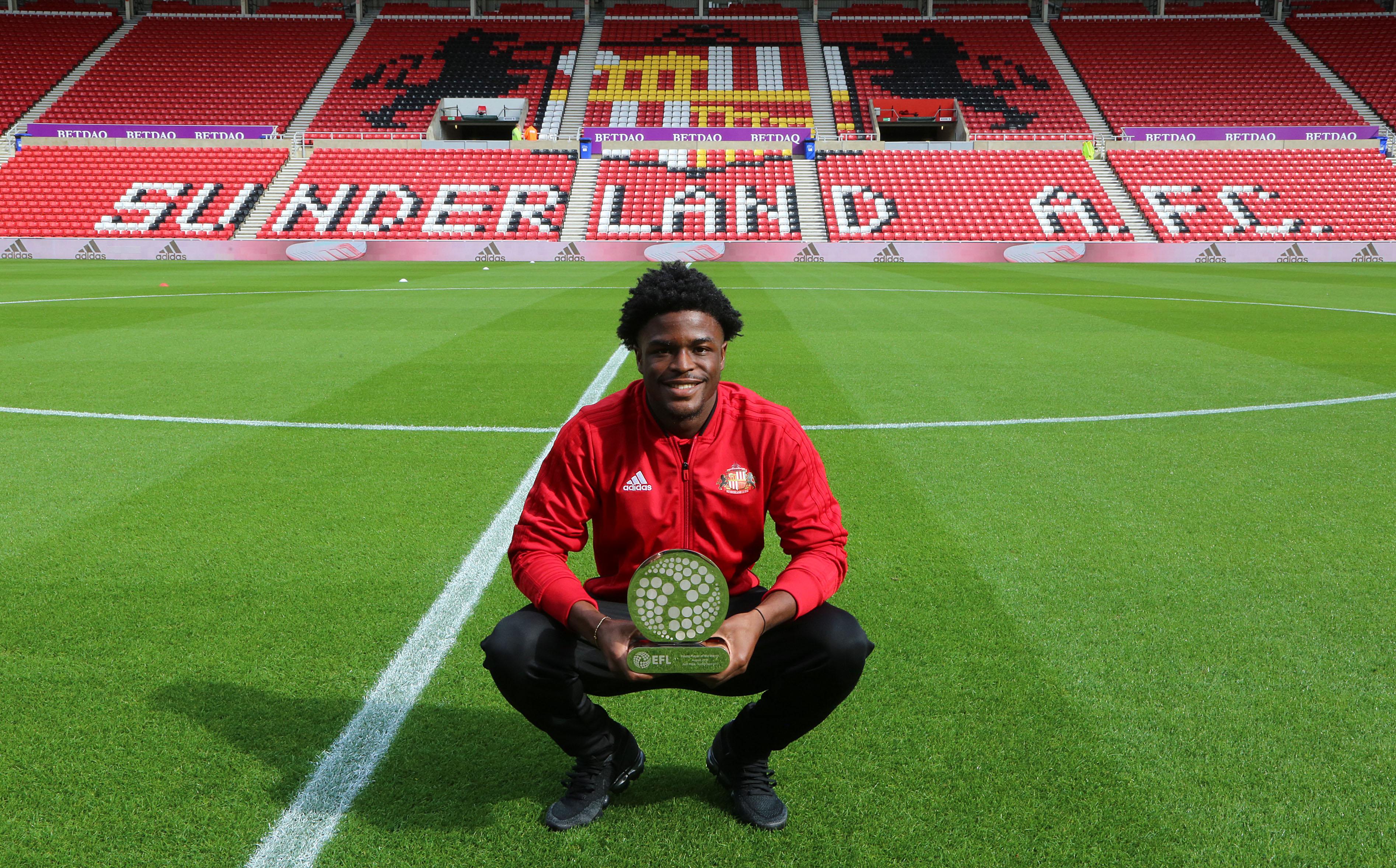 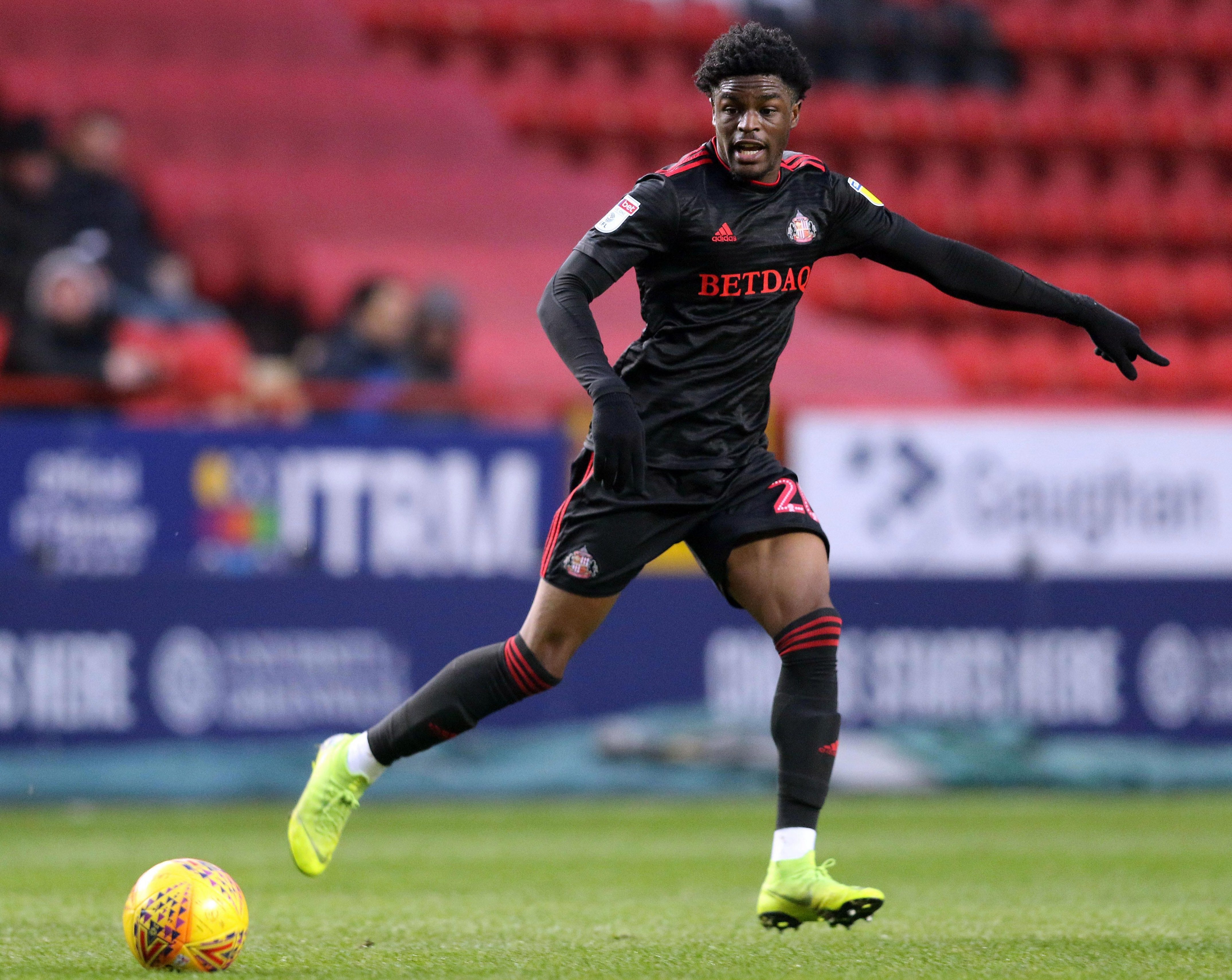 But cross-border rules mean Celtic would have to pay minimal compensation if they signed him on a pre-contract agreement.

That was the case when they swooped for Moussa Dembele from Fulham in 2016.

Lewis Morgan is another Celt who could figure in a deal that would re-unite him with former St Mirren boss Ross.

Celtic face Airdrie on Saturday in the Fourth Round of the Scottish Cup.