CARLO ANCELOTTI is hoping to revive Eden Hazard's Real Madrid career by playing him as a false nine, according to reports.

The Belgian joined Los Blancos in 2019 for £130million but injuries have hampered his time at the Bernabeu. 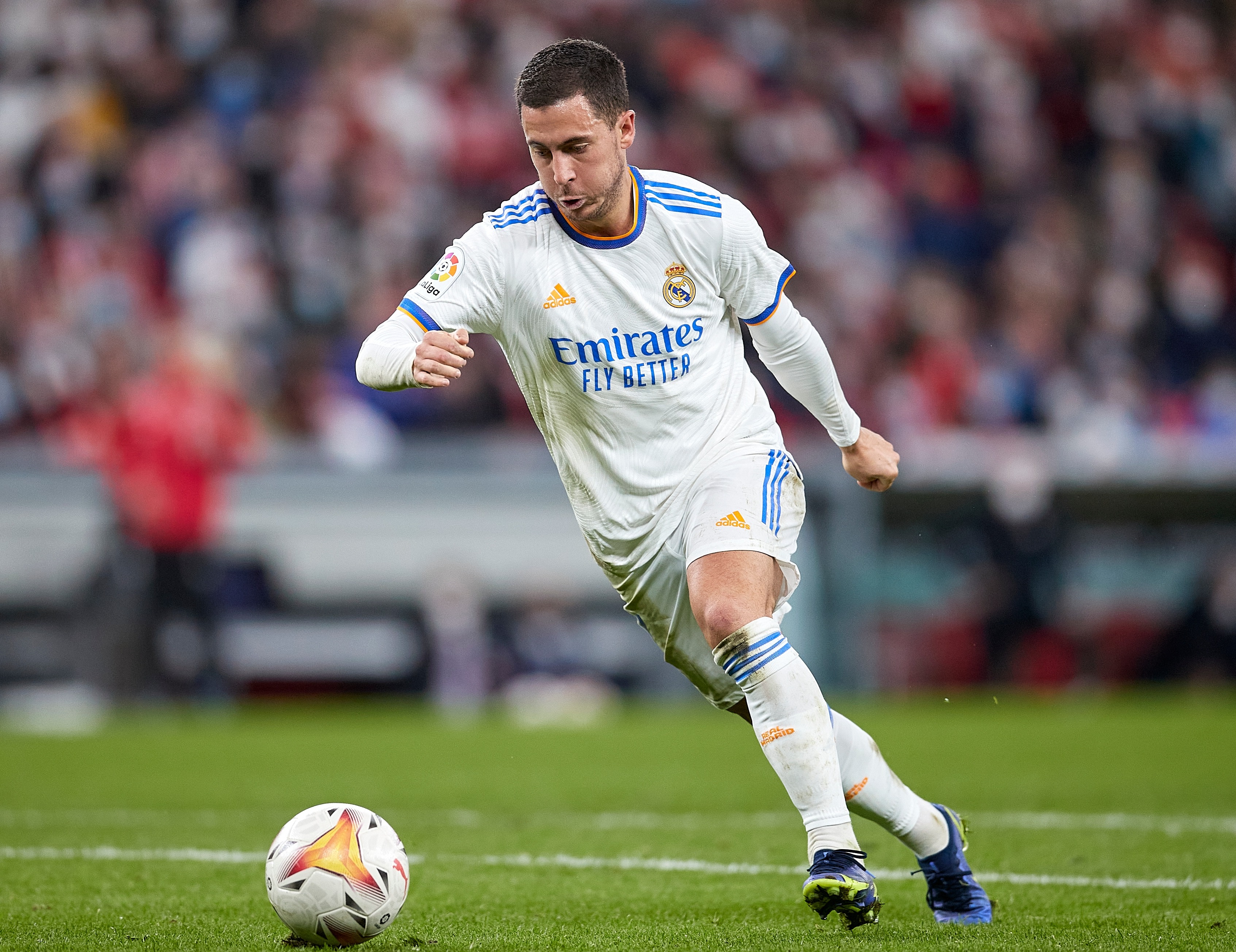 Hazard has missed a whopping 57 games mainly due to muscle injuries.

Despite his absence, Hazard has two LaLiga titles and a Champions League winners medal to his name.

And according to AS, boss Ancelotti will try and revive Hazard's Real career with a change of position.

The 31-year-old could be deployed up front, playing in the false nine role if Karim Benzema is absent. 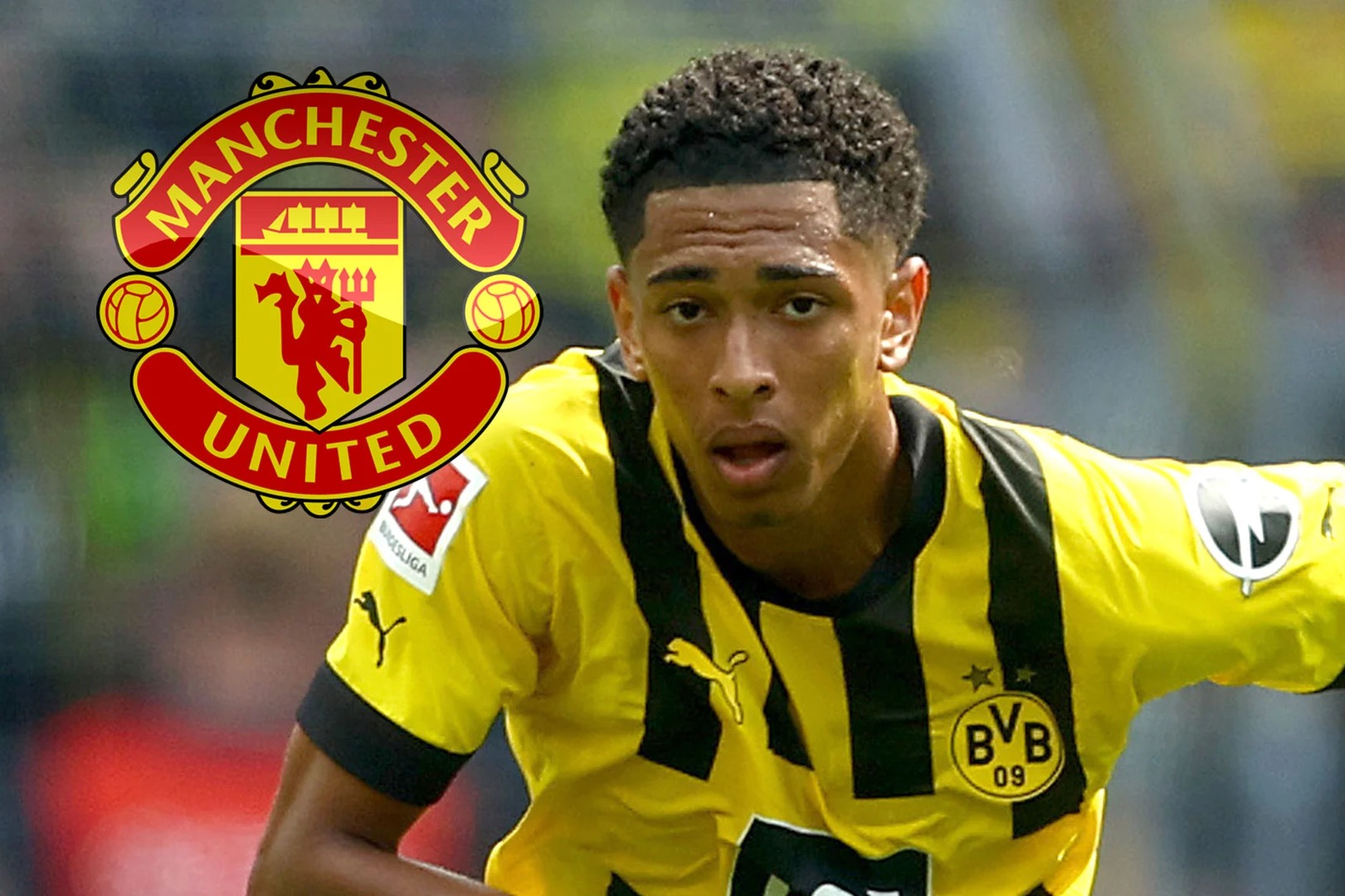 Ancelotti recognises star man Benzema's 35th birthday is coming up and will need his workload managed – especially with the 2022 Qatar World Cup just around the corner.

So Hazard will be handed the chance to showcase his finishing ability, spearheading Real's attack.

Benzema only has FIVE World Cup appearances to his name and will hope to help France retain their world title. 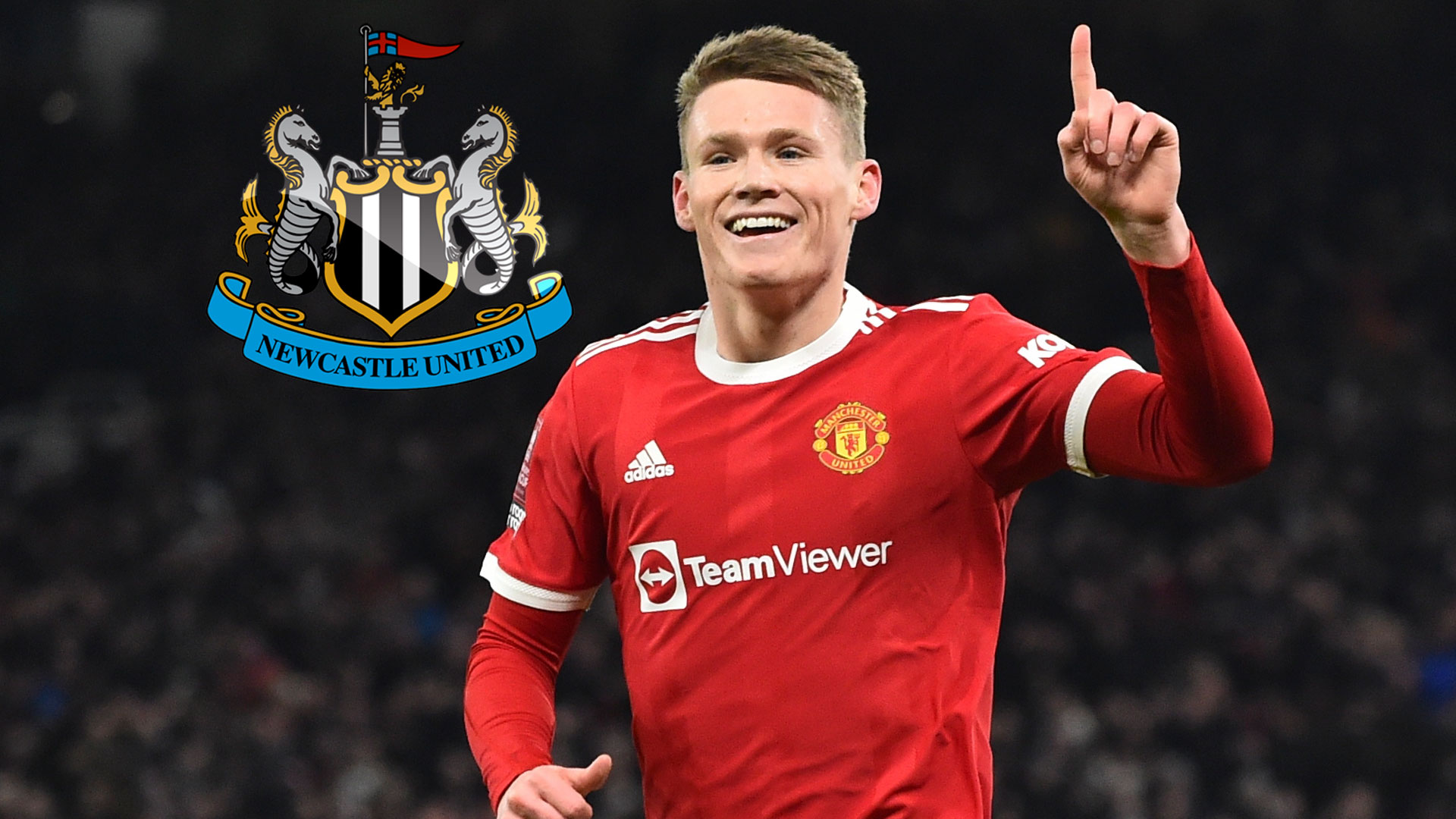 SCOTT TO BE DONE 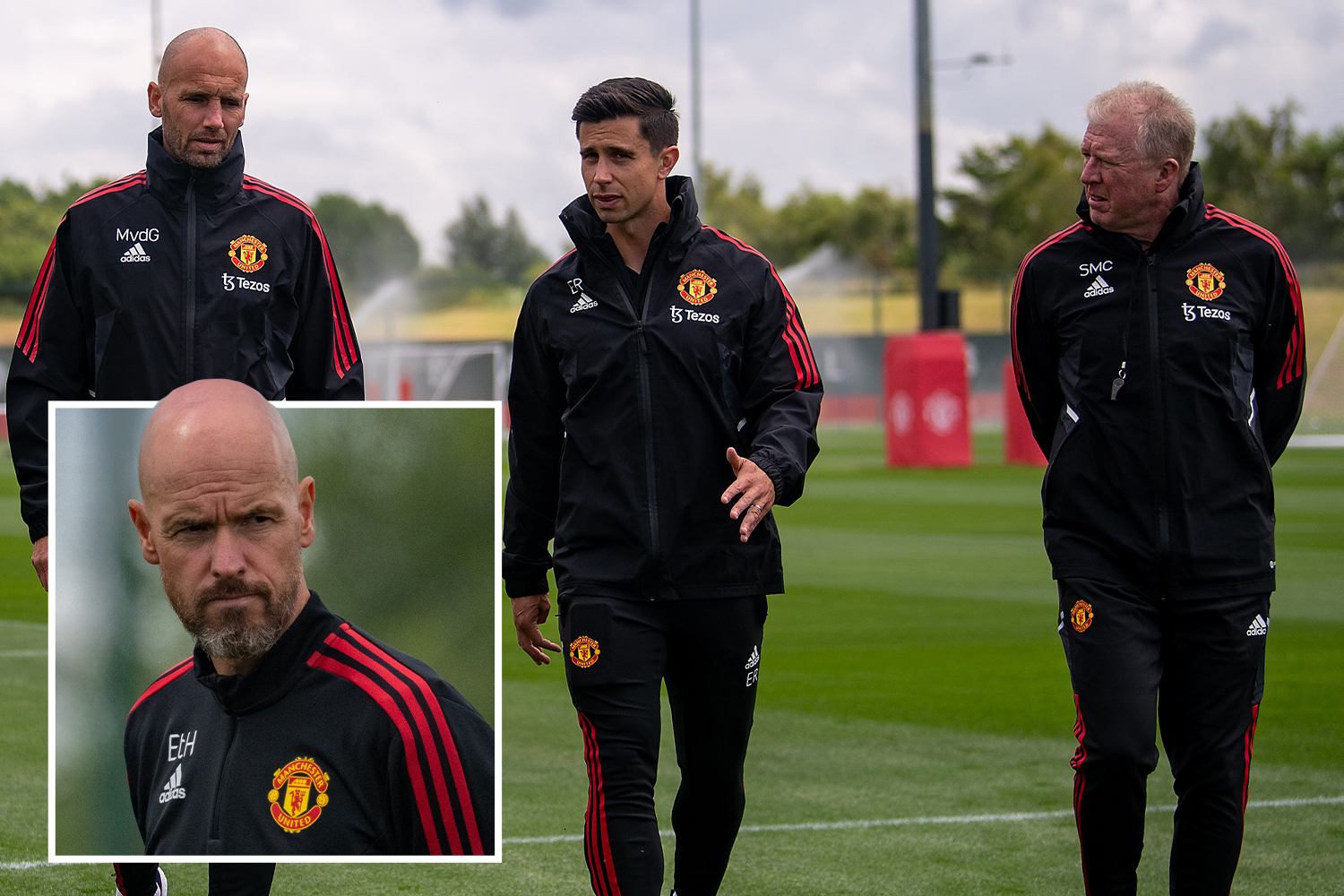 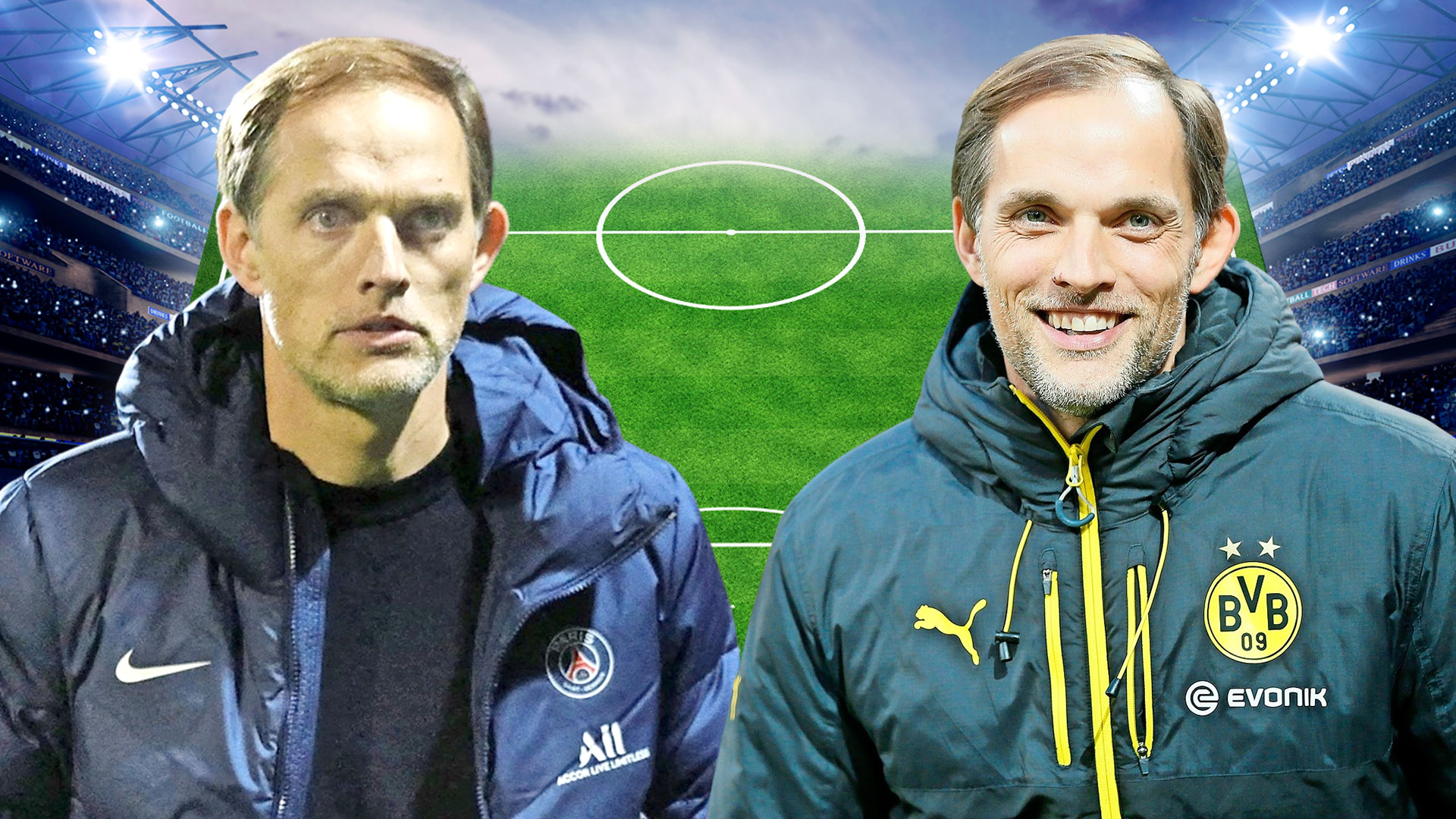 As of last month, Benzema was odds-on favourite to land the golden ball.

He's scored 43 goals and provided 14 assists in 43 appearances to guide Real Madrid to the LaLiga title AND Champions League glory.

He's also scored hat-tricks in both the last-16 and quarter-finals of the Champions League to secure Real’s progress past PSG and Chelsea.