THE third round of the Carabao Cup did not disappoint, with goals flying in up and down the country.

Championship sides Stoke City and QPR pulled off the shocks of round three so far, beating Watford and Rafa Benitez's Everton respectively. 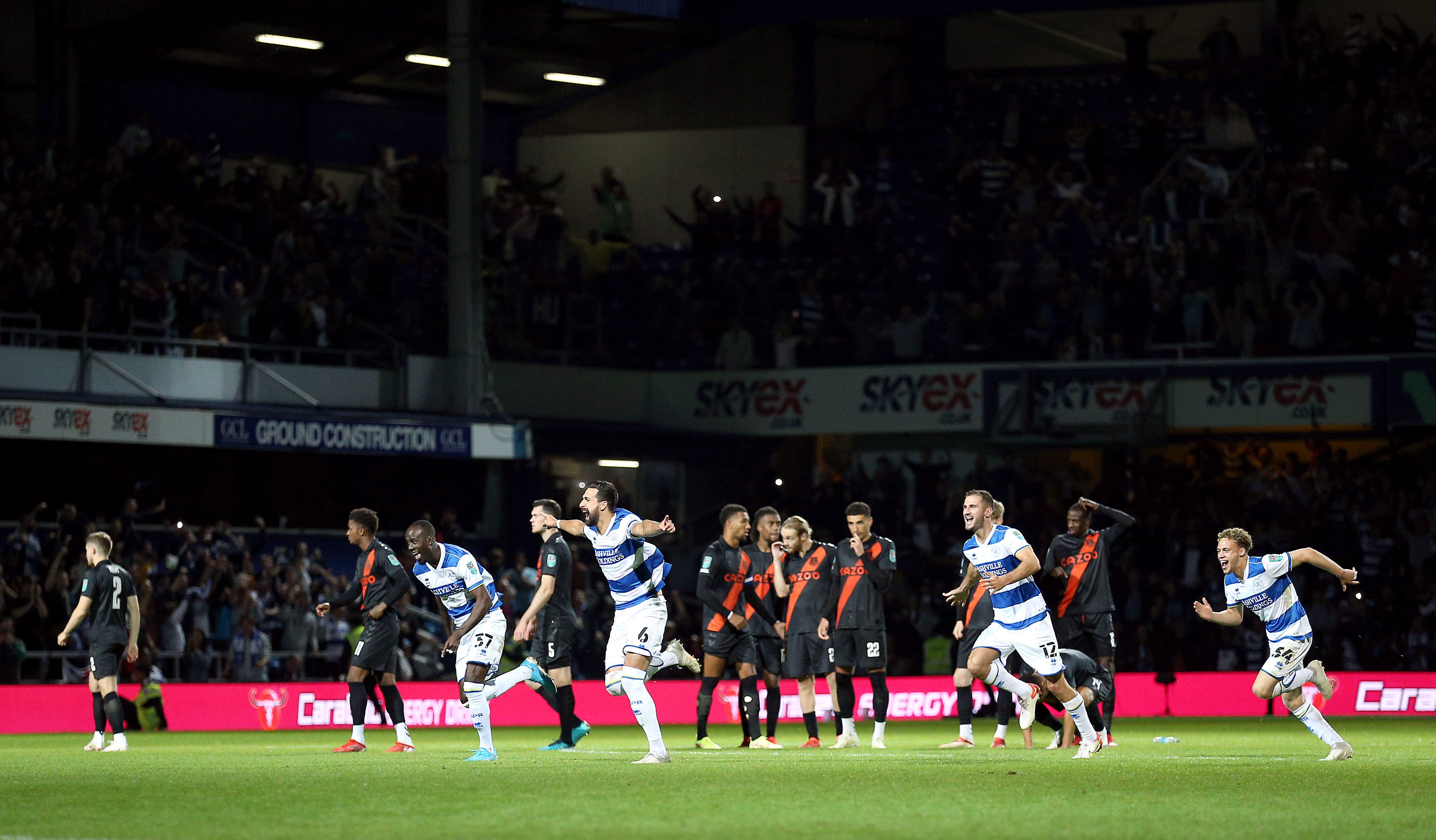 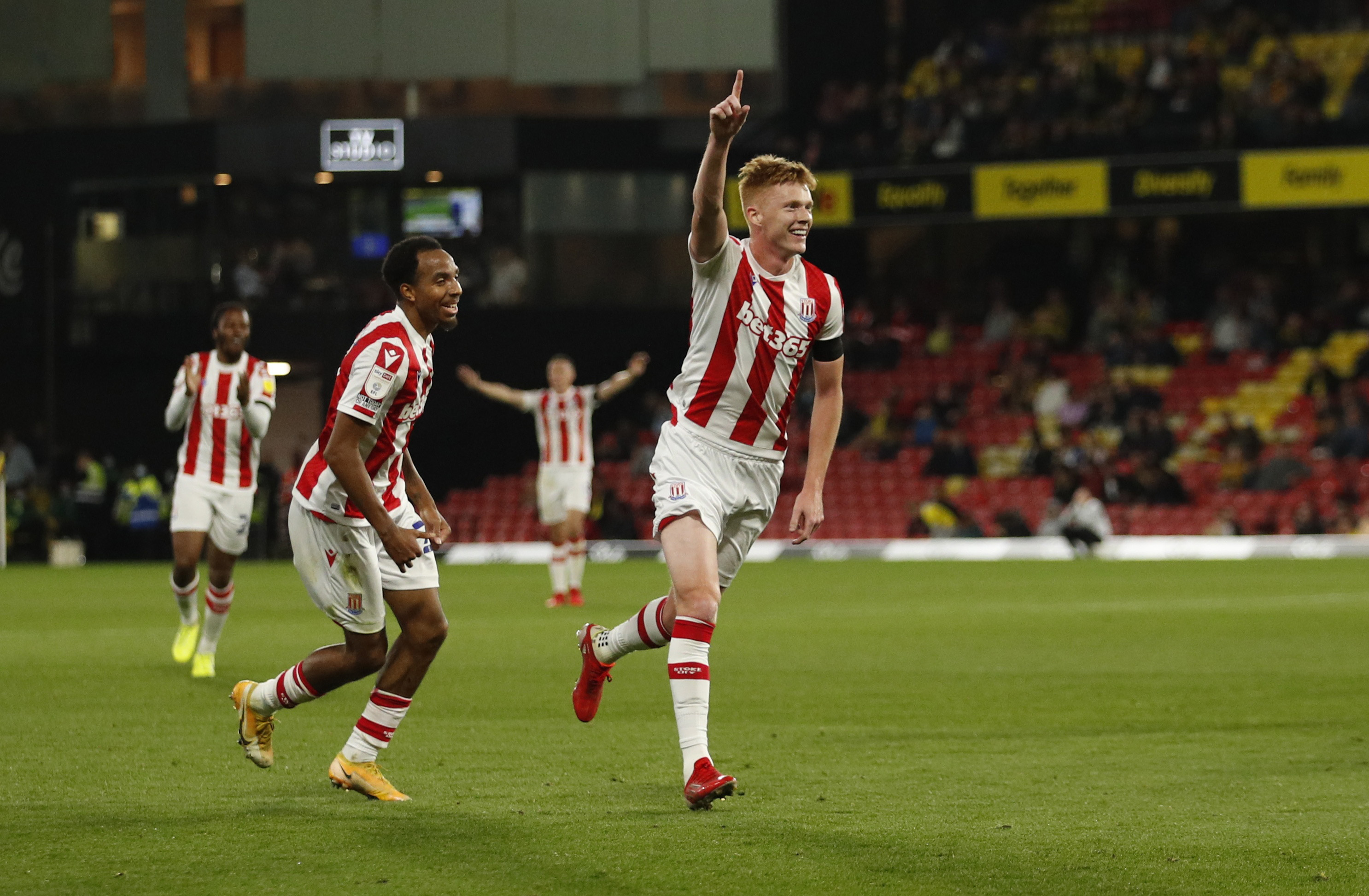 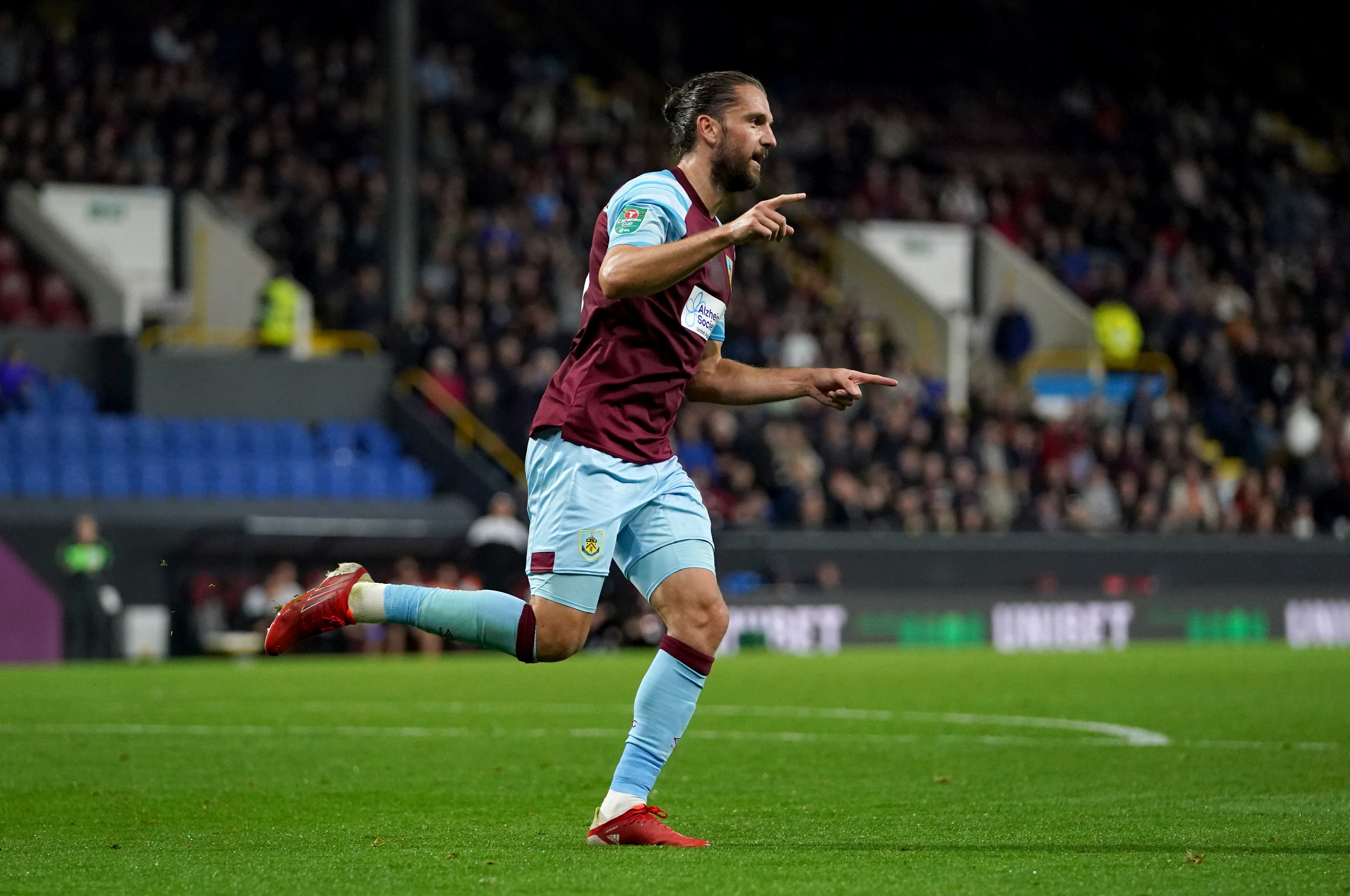 Charlie Austin's brace was enough to take Everton to penalties, where QPR beat the Toffees 8-7.

Leeds escaped a penalty shootout scare against Championship side Fulham, with Illan Meslier saving the day.

Jay Rodriguez and Maxwel Cornet turned on the style for Burnley.

The Englishman bagged four second half goals to seal the win against Rochdale.

And Manchester City and Liverpool got through their Carabao Cup third round ties comfortably against Wycombe and Norwich respectively.

Ten third round Carabao Cup games took place up and down the country on Tuesday night, but how did they play out?

But Stoke shocked the Prem outfit with a second half flurry as Sam Clucas and Josh Tymon scored late on to win the visitors the tie. 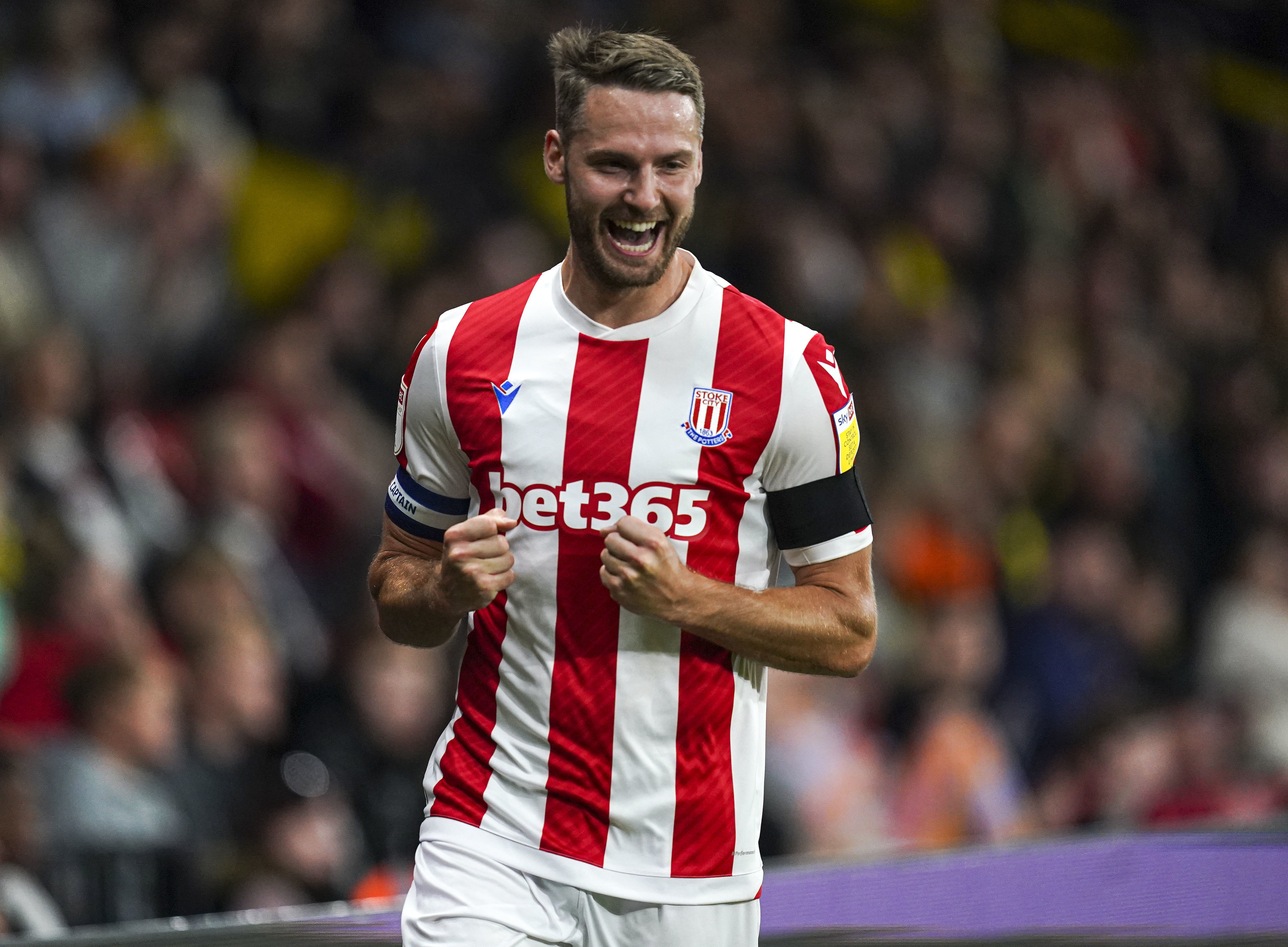 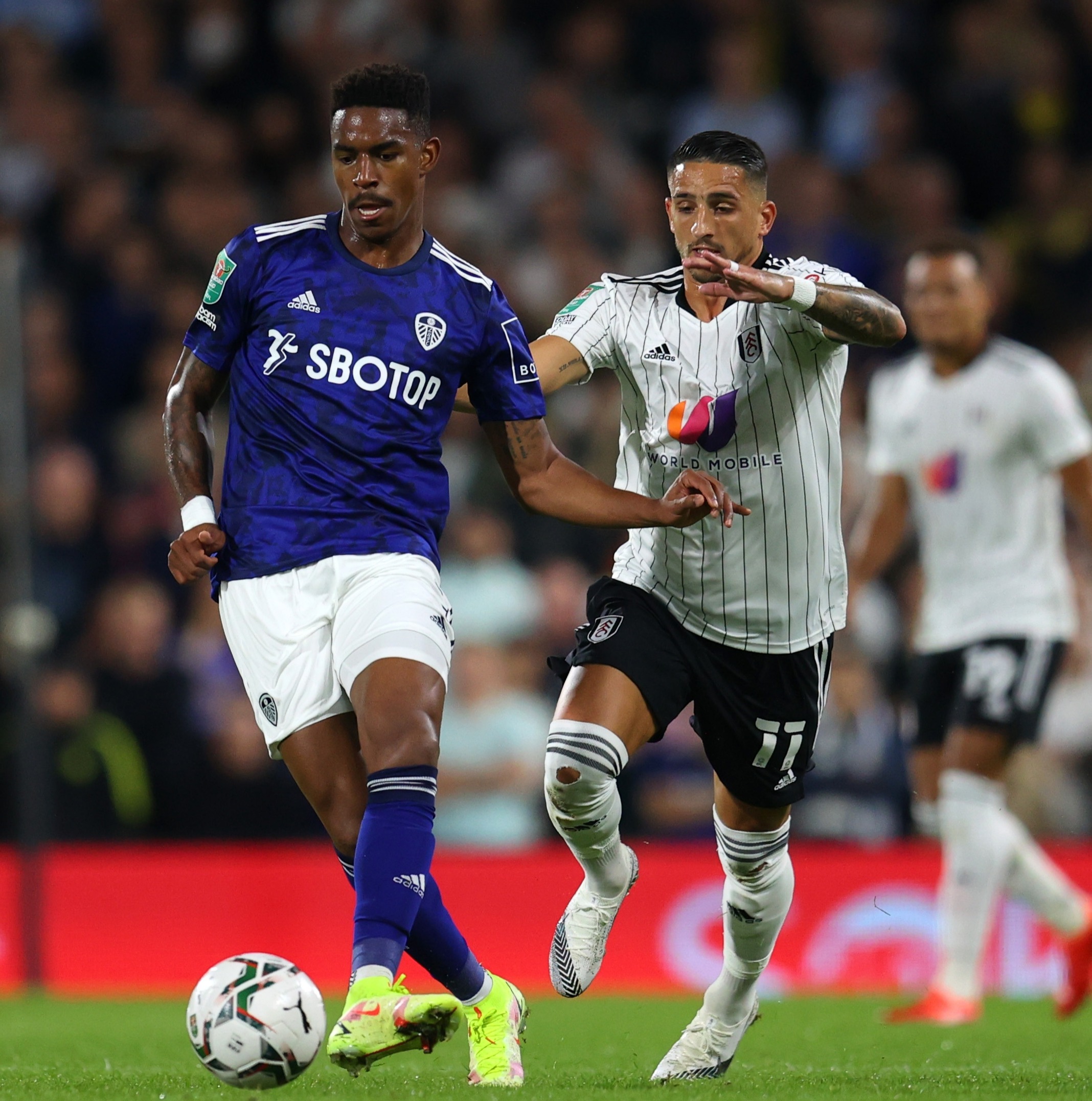 Sunderland won the battle of the League One clubs.

Goals from Nathan Broadhead and Luke O'Nien sealed the win for the former Premier League side. 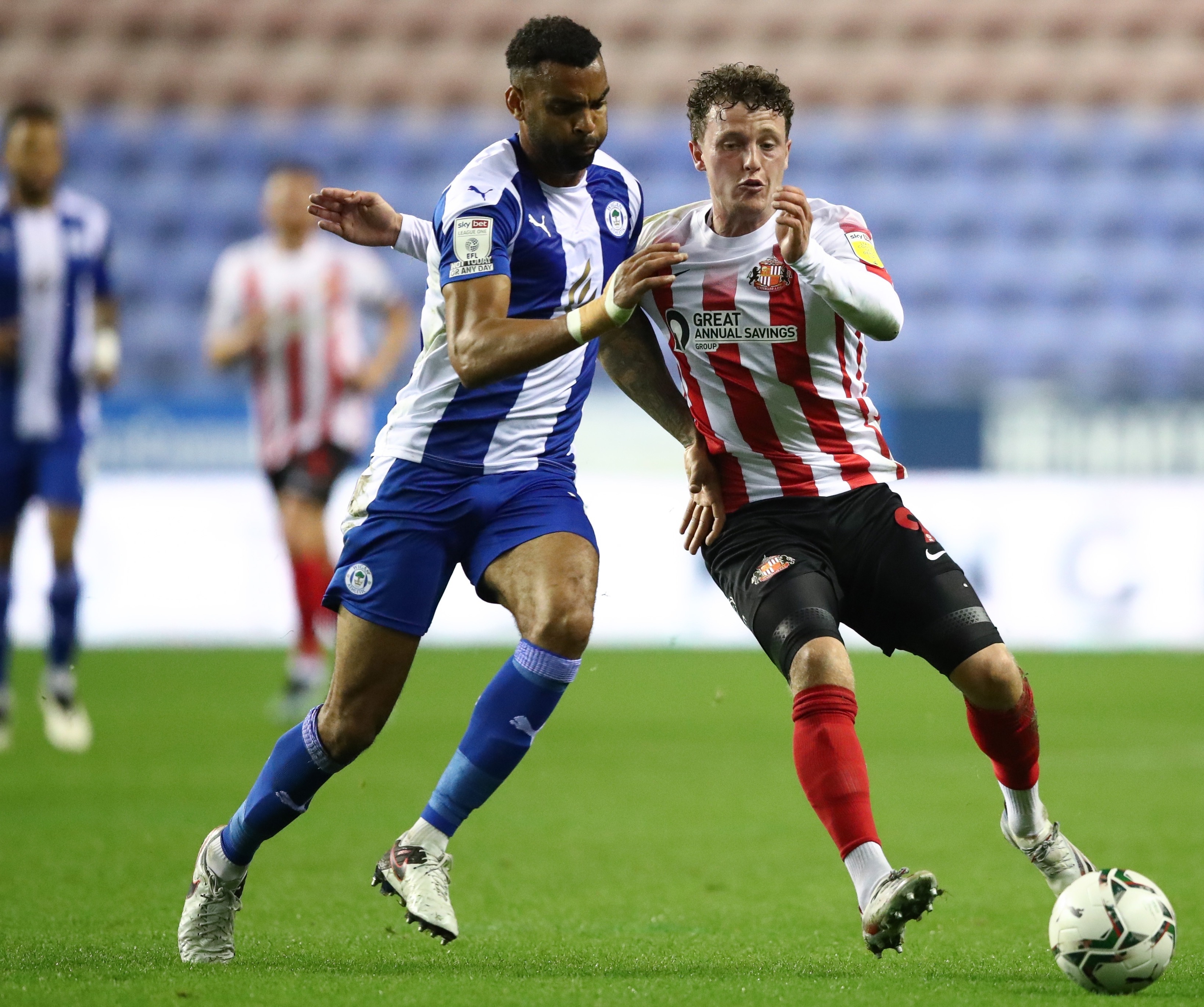 Rodriguez scored four in the second half to cancel out Rochdale's Jake Beesley's strike.

Summer signing Cornet got a run out and showed off his dazzling footwork. 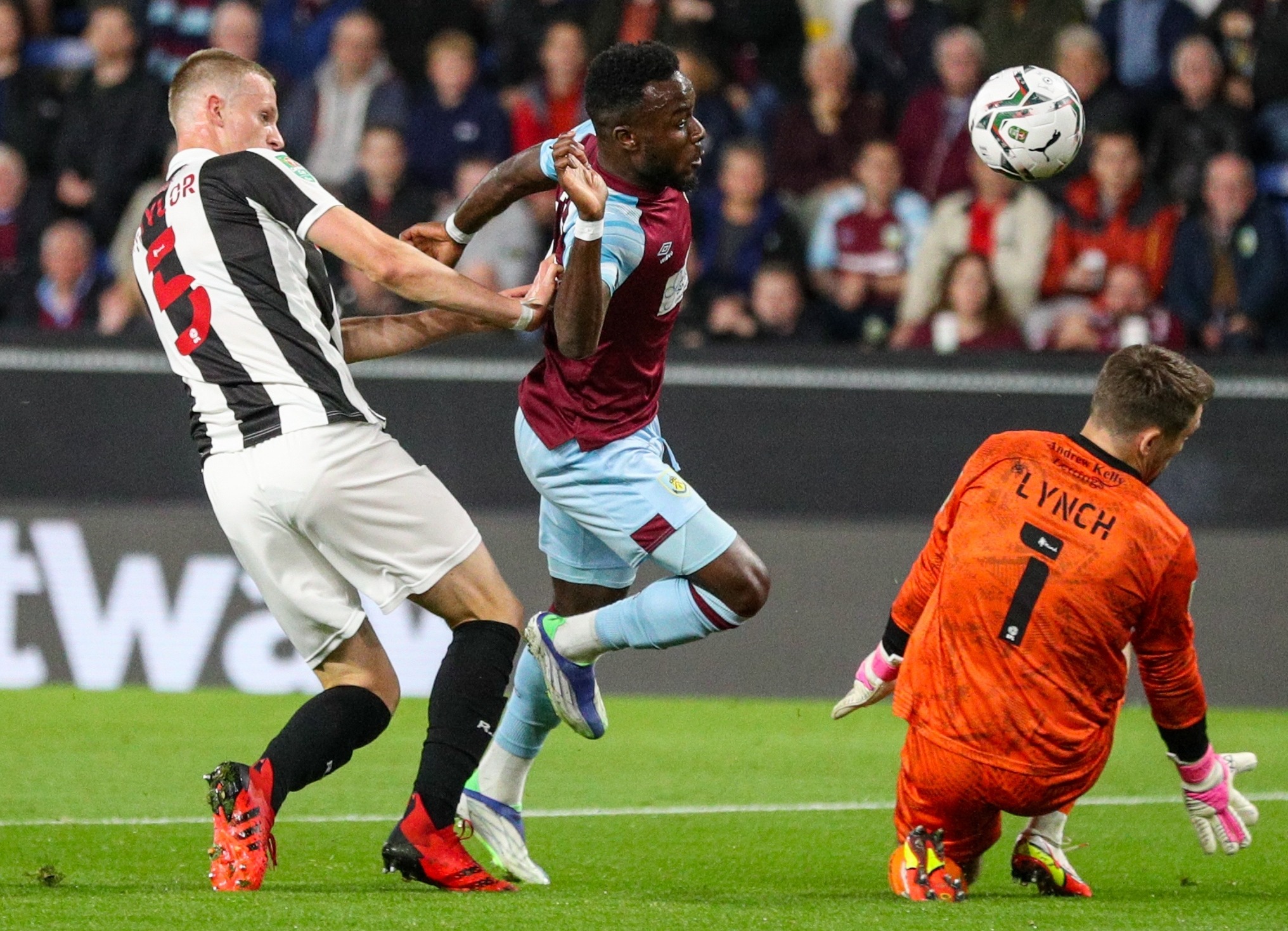 Championship side Preston beat League One side Cheltenham.

Goals by Andrew Hughes, Joe Rafferty and San Maguire were enough to hold off the visitors' second half surge. 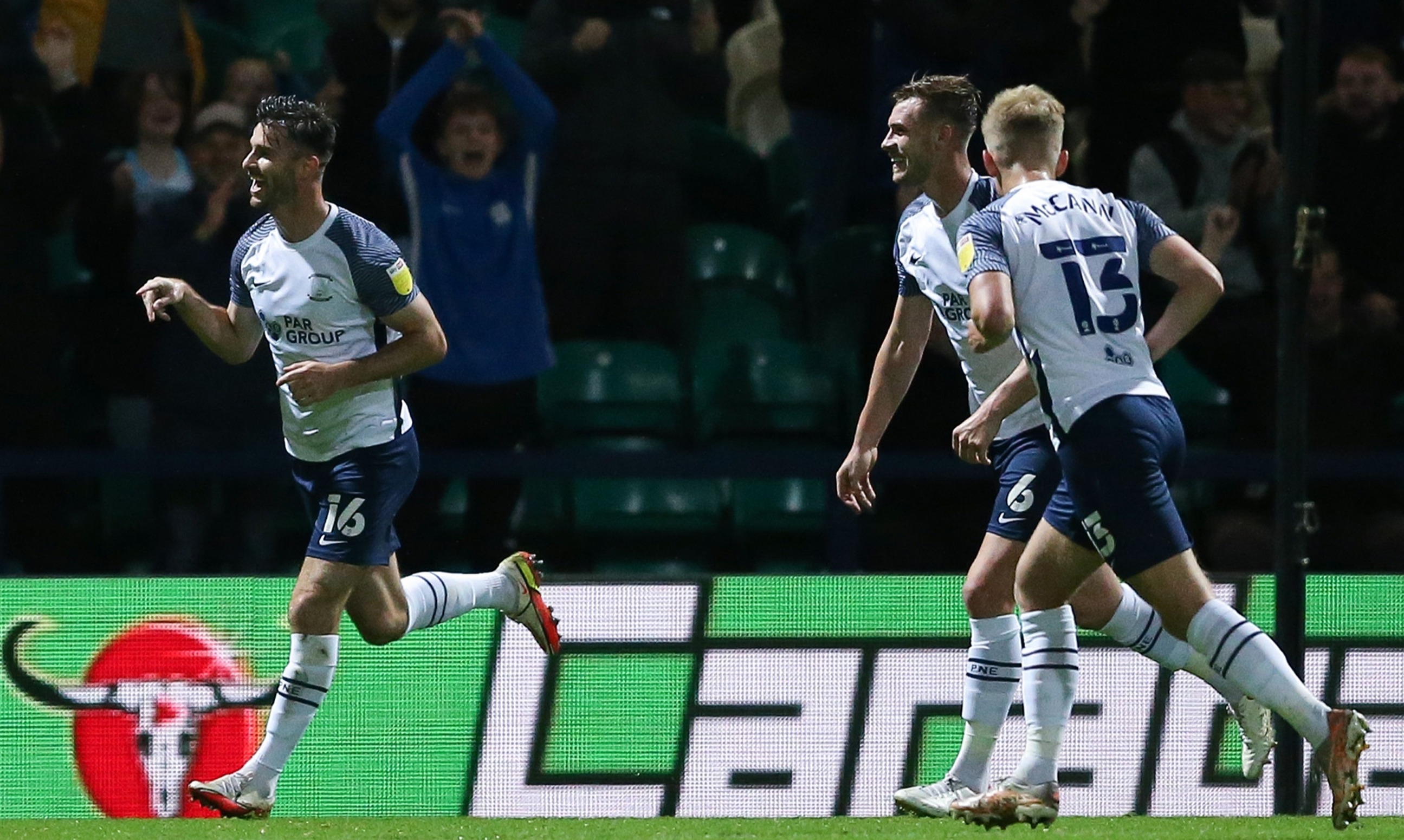 The penalty shootout ended 2-4 in the Saints' favour with captain Oriol Romeu scoring the winning penalty. 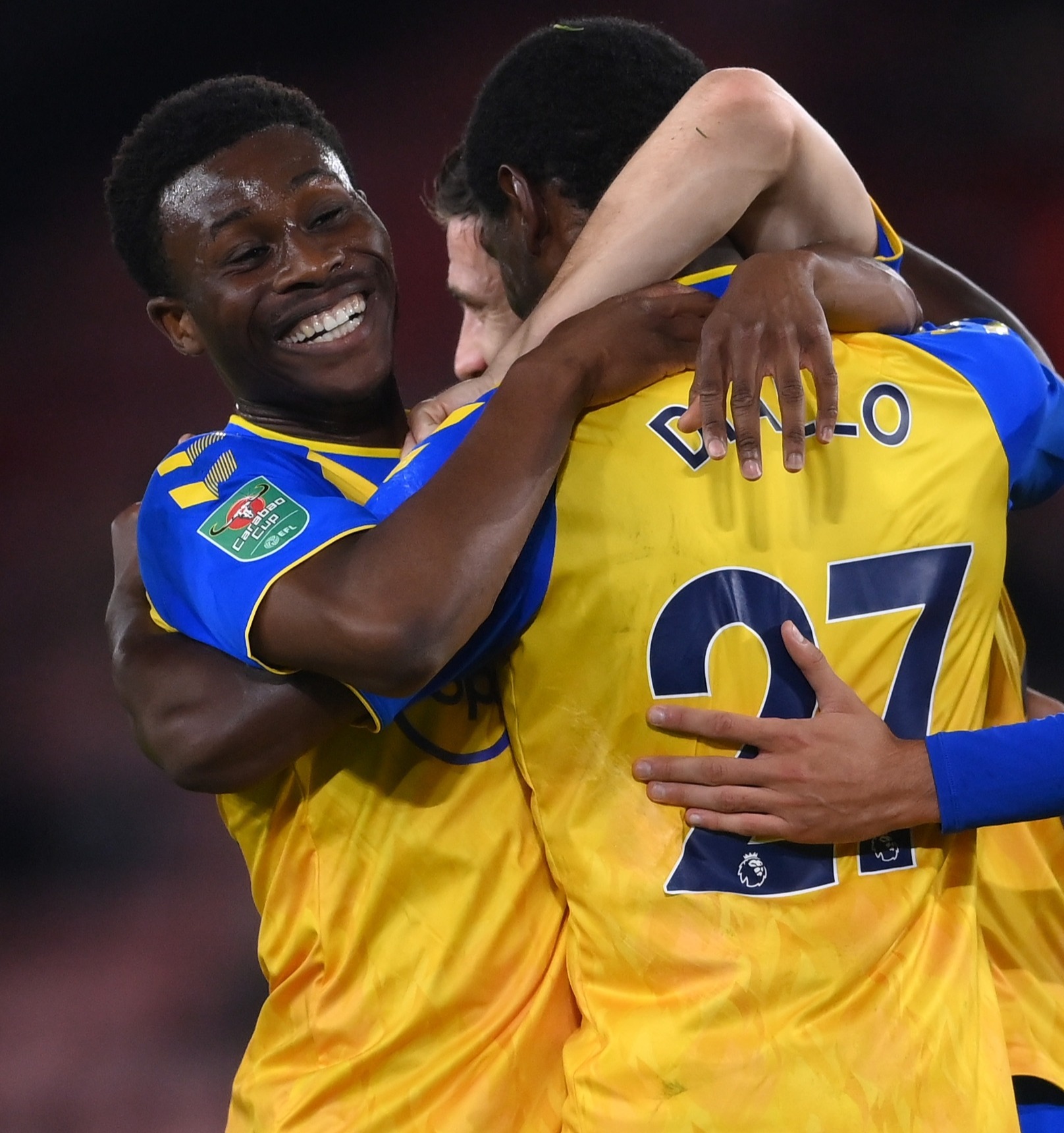 Summer signing Yoane Wissa bagged a brace for the Bees, and Raphaël Diarra unfortuantely scored an own goal for the visitors. 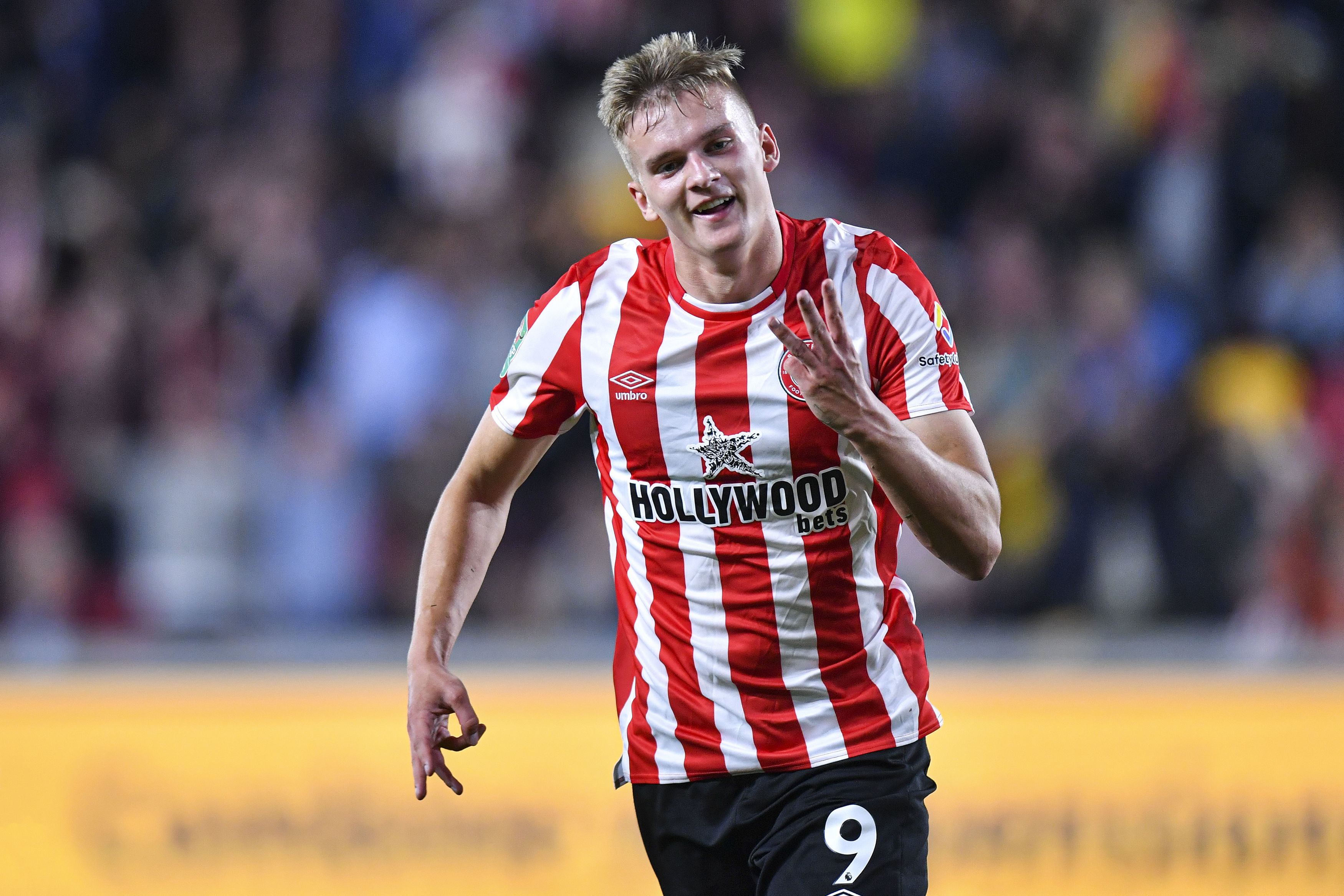 Austin is back scoring for QPR, bagging a brace against Premier Leaue outfit Everton.

Lucas Digne and Andros Townsend got the equalisers. 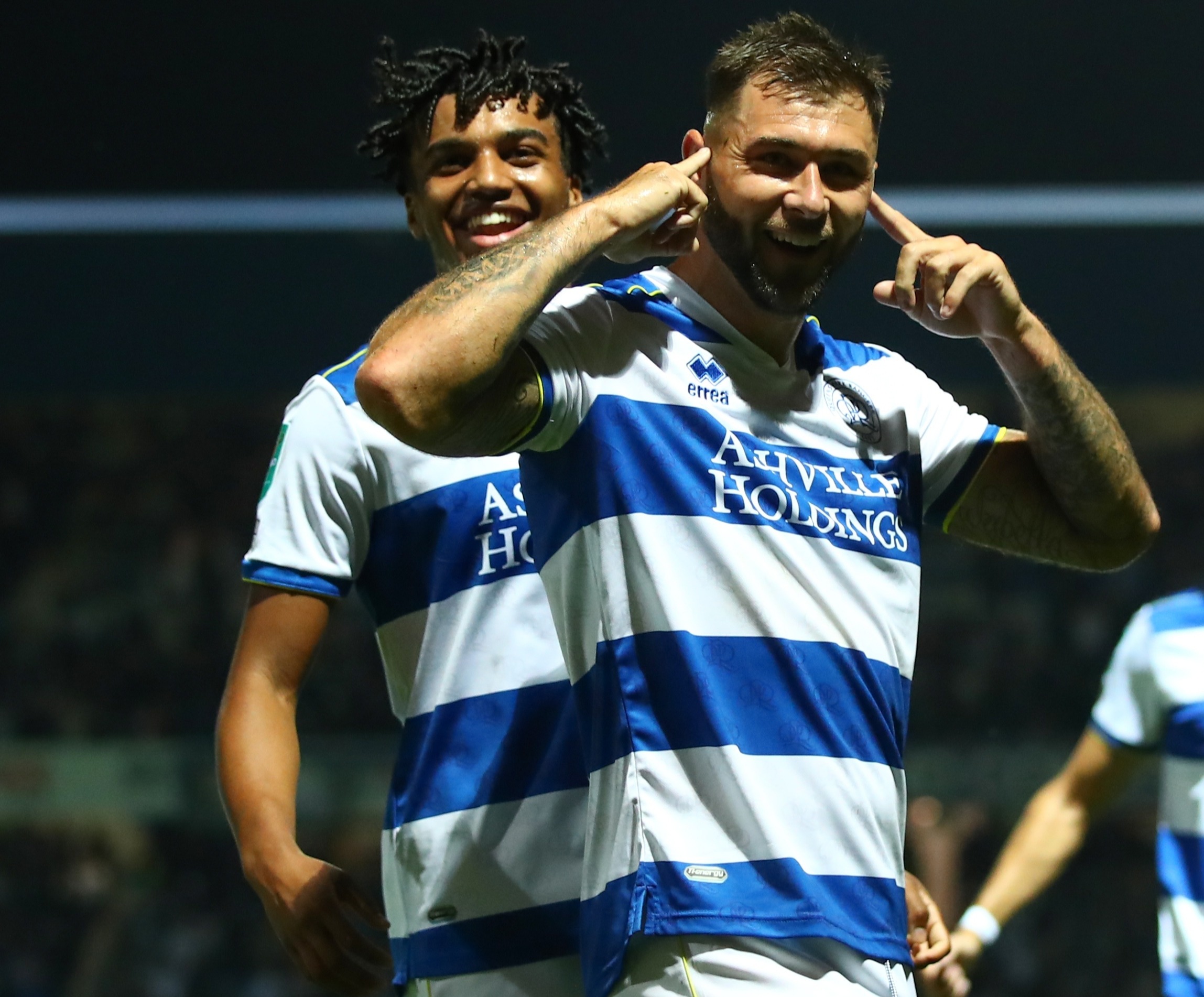 And youth star Palmer got himself a goal.

The cup holders are into the fourth round as they look to win the trophyfor the fifth year in a row. 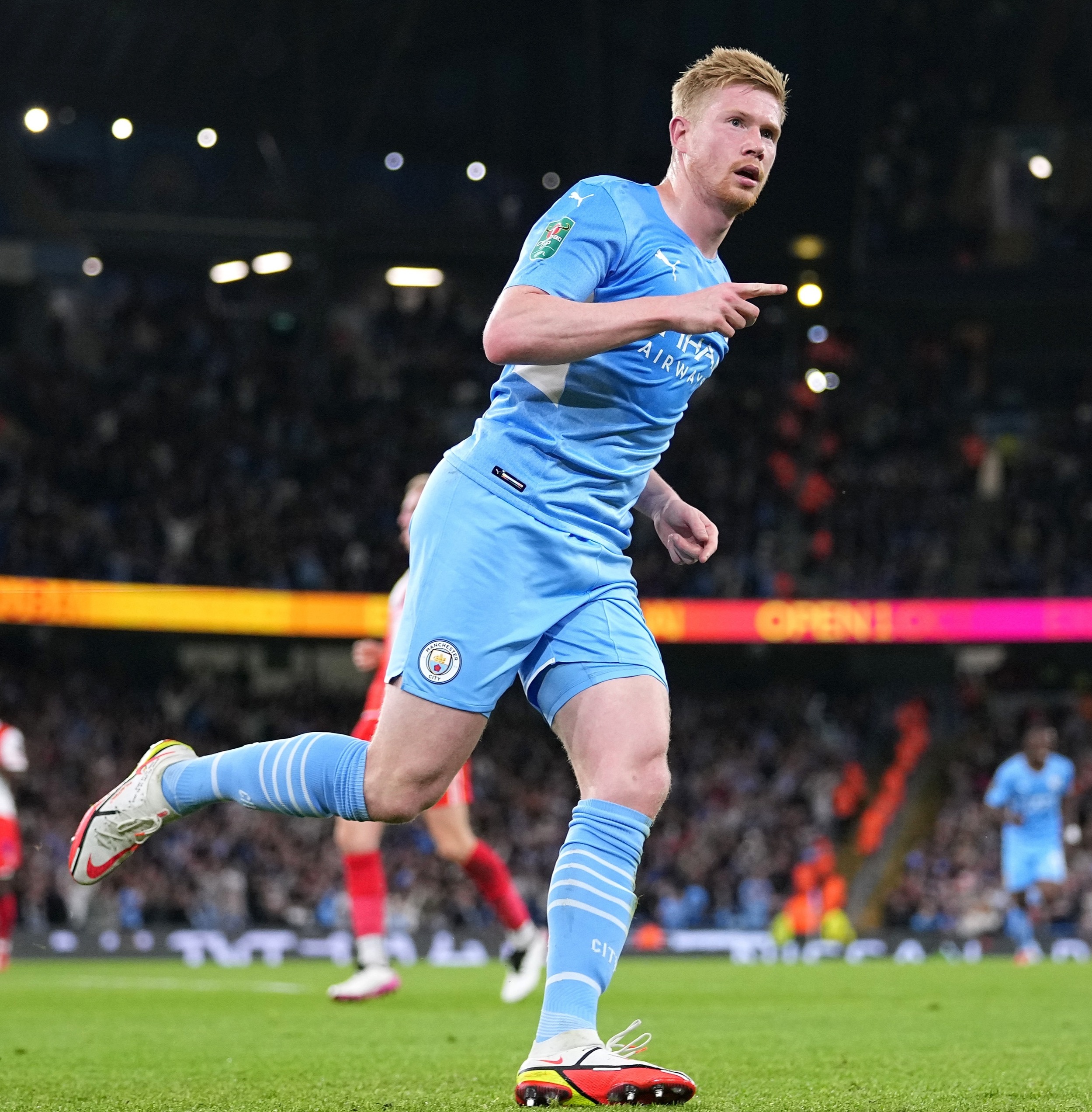 Liverpool last won the League Cup back in 2012 when the likes of Curtis Jones were still in primary school.

Two goals by Minamino and one from Origi takes them one step closer as the Reds book place in the fourth round of the competition. 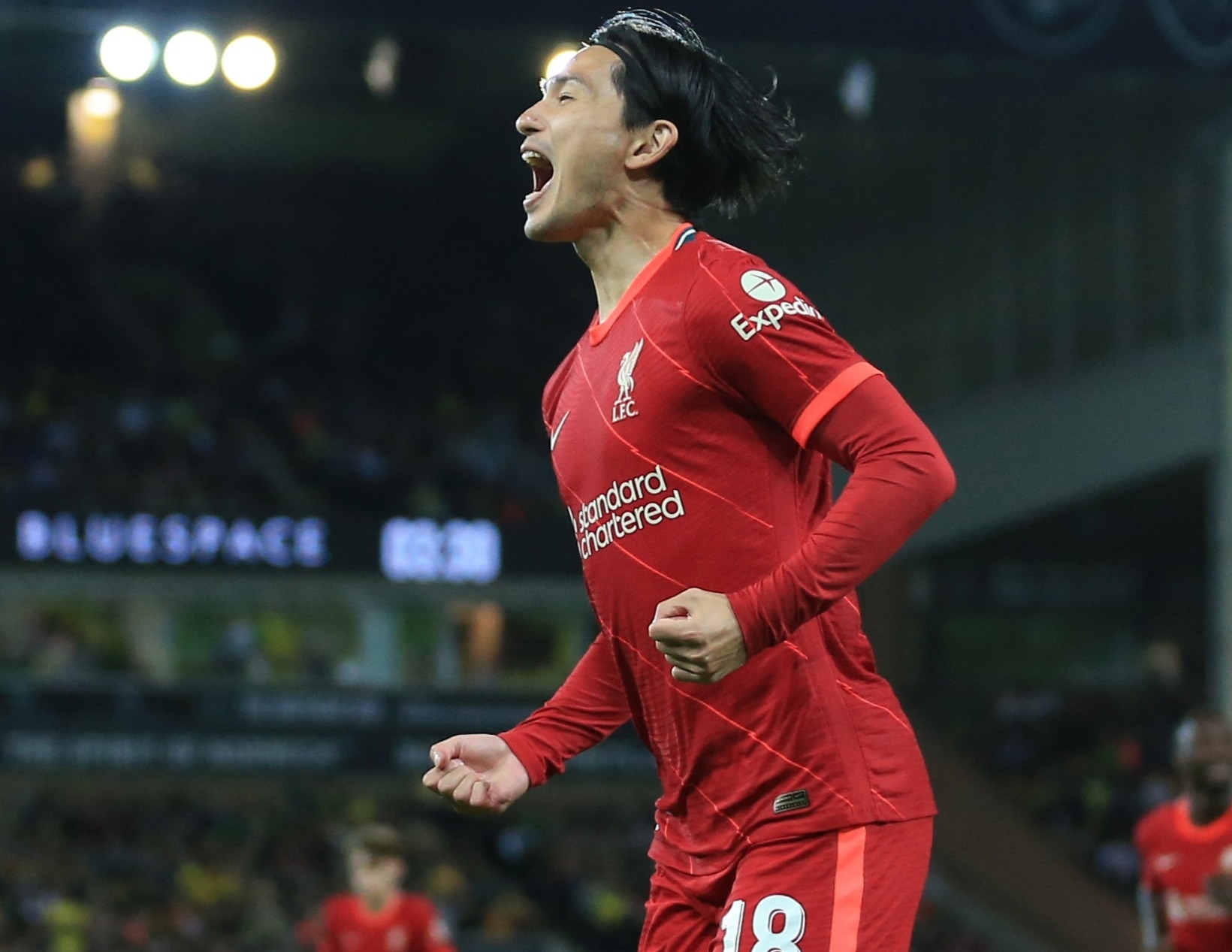 Six more third round ties take place on Wednesday, the most notable being the game between Manchester United and West Ham.

The Hammers will be looking to exact revenge for last weekend's 2-1 loss to the Red Devils, which saw club captain Mark Noble miss a penalty in added time.