Capital Football says players and team staff who abuse referees will face the prospect of being banned for life after match officials warned "band-aid" solutions would not fix the problem.

Capital Football and referees reached a peace agreement on Friday after officials tabled the possibility of a strike in the first week of the Canberra premier league finals because of a lack of action to protect referees. 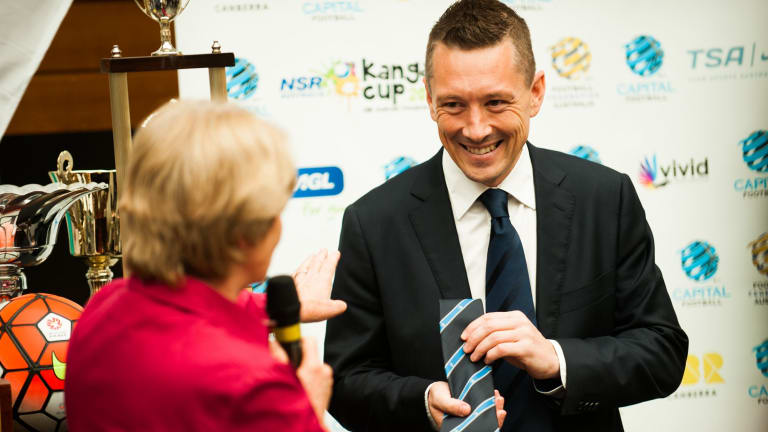 Some referees have been subject to death threats, spat on, locked in their change rooms, punched and copped sexist and violent remarks.

Referees standing advisory committee chairman Alex McConachie says the challenge now is keeping all parties at the table "to make sure the action plan turns into action", with the onus on Capital Football to deliver on its promises.

"Rushing into band-aid solutions will likely end us up back where we are now," McConachie said.

"A plan only means so much, it’s about following through on it and making sure these things we’ve talked about are put into place.

"That’s an important thing to look at here. Certainly there has been a lot said over the last week, a lot of people have recognised and come out and put their hand up and said ‘this is what we’ve got to now, it’s not a good situation and we’ve got to do something about it’.

"What we need to do is make sure we’ve got solid, sustainable, long-term actions in place that are going to fix the situation."

Capital Football boss Phil Brown says the organisation has been engaged in ongoing communication with referees. But continual delays in taking action left referees fed up.

The action plan, however, says players or spectators risk a ban "from being involved in the game in any capacity or at any level". 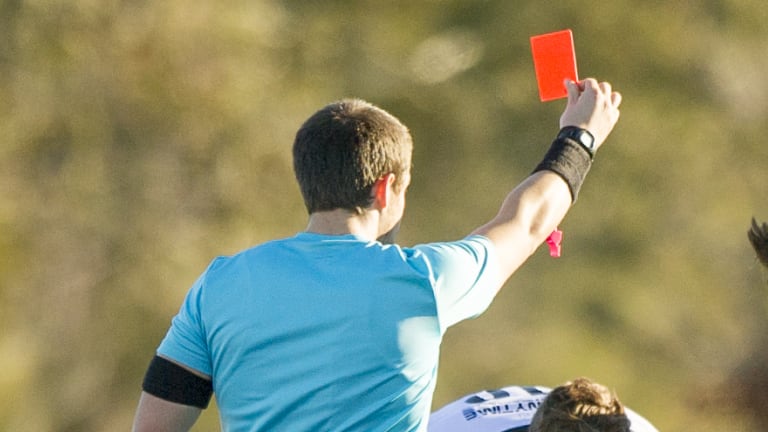 "It has been acknowledged that abuse of match officials by players, officials and spectators is a leading factor in referees choosing to discontinue their involvement in officiating," the action plan said.

"The parties have agreed that although most abuse problems come from a small minority involved in the game, it is a joint responsibility to engage with these individuals seeking change in their behaviour or alternatively, if necessary, ban them from being involved in the game in any capacity or at any level."

As recently as July, a club had to step in and stand its own player down following a referee abuse incident that was not dealt with adequately by Capital Football – a trend that has contributed to 45 per cent of referees aged between 18 and 30 leaving the game over the past two years.

McConachie, who concedes referee abuse would make him think twice about encouraging kids to play the game, lauded the club for taking further action but he says "that's not the point we should be arriving at".

"Our systems and processes should be robust enough that we’re getting it right the first time," McConachie said.

"That’s something Capital Football has acknowledged and agreed, and already they’ve started to put a few changes into place with a couple of incidents with some recent spectators and some unsavoury behaviour.

"They’ve put in place some appropriate sanctions to deter this sort of behaviour. We look forward to a more thorough and comprehensive review of how that’s going to work over the off-season.

"I’ve spoken to a number of people in clubland, a number of club presidents, and they’re all keen to work with us. They all recognise it’s a problem, in the past some of them have managed this issue better than others.

"Now that expectations and issues are out there, they’re all keen and we’re certainly keen to work with them, to ensure we put a lid on this sort of behaviour."