Following his epic rematch victory over Gennady Golovkin, the Mexican returns to the ring to fight it out for the WBA super-middleweight world crown. 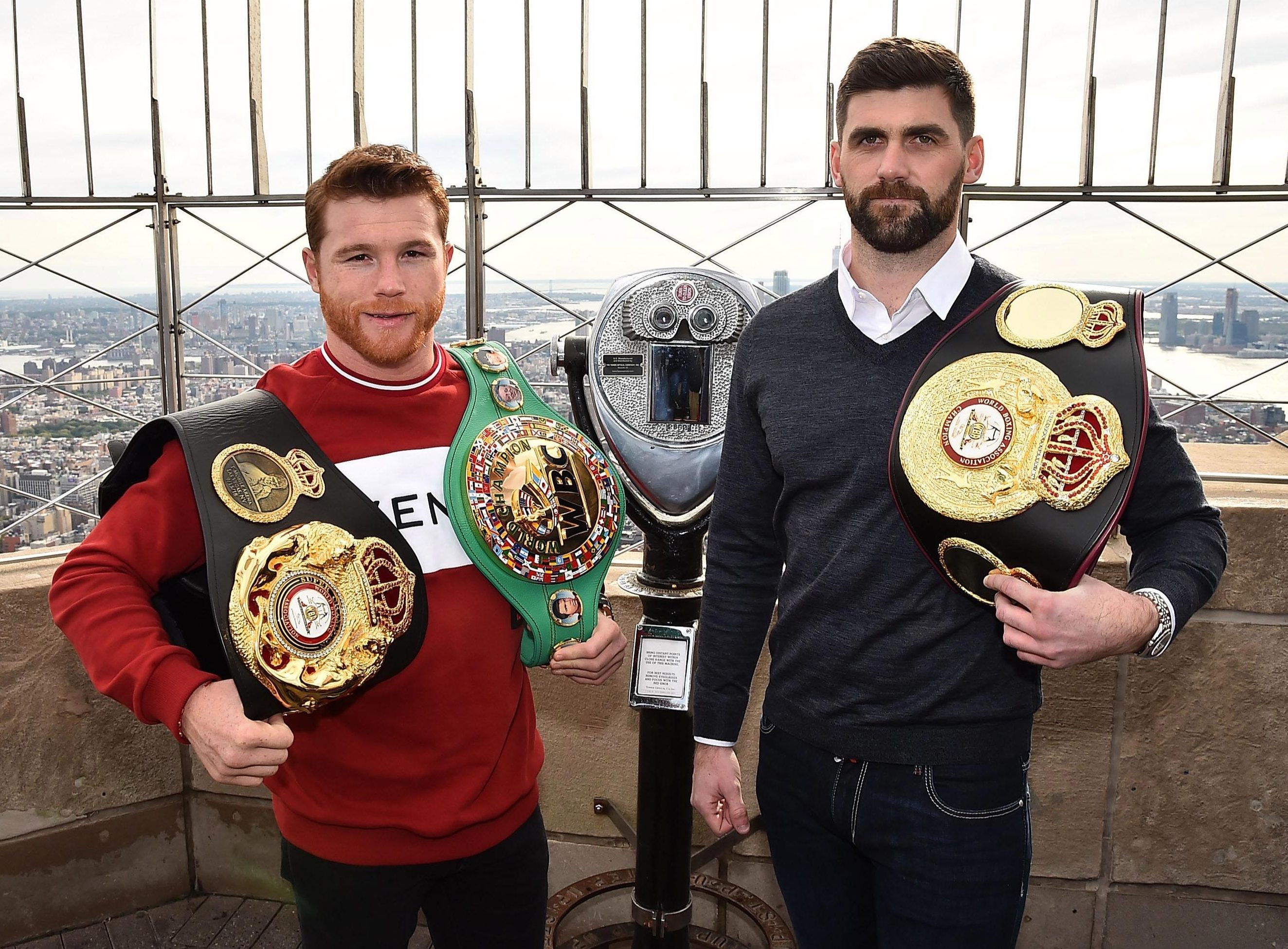 Fielding took the title in the summer, beating Tyron Zeuge in Germany to end his two-year grip on the belt.

This bout is therefore the second consecutive appearance for Rocky outside of the UK, who goes into the ring as a big underdog against the hugely-talented Mexican. 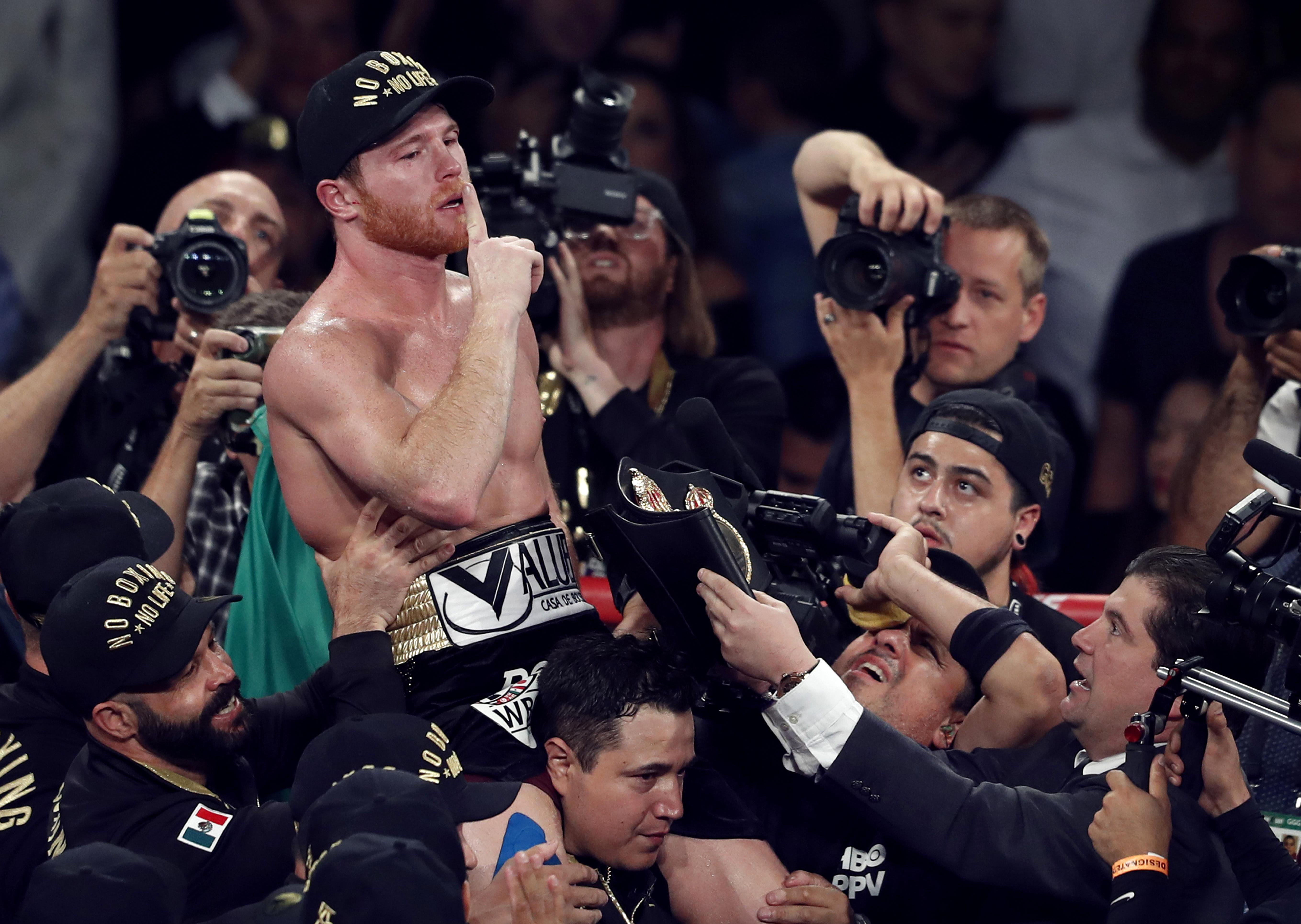 When is Canelo vs Rocky Fielding?

FIGHT night is set for Saturday, December 15 in New York.

It's a late one on this side of the pond, with the main event expected some time around 3am.

Fielding has a record of 27-1 but this is a huge step up in class, with this his first outing since winning the WBA crown in June against  Zeuge.

Which TV channel is the fight on and can I live stream it?

YOU can catch all the action live on Sky Sports Main Event and Action.

Coverage of the undercard from Madison Square Gardens will begin at 11.30pm and continue into the early hours of Sunday morning.

If you're a Sky subscriber, you can watch proceedings by streaming on your laptop, tablet or mobile via the Sky Go app.

And non-Sky customers can still stream by grabbing a NOW TV pass from just £7.99.

From 11pm on Saturday, here on SunSport we will be running a round-by-round LIVE BLOG which will take you through every fight on the card.

Canelo: "This is a new challenge, to be moving up in weight. We’ll see how the weight affects me. He’ll be bigger and maybe even stronger than me. This is a risk that I am taking.

"I’m entering the comfort zone of the champion, but I’ll take this challenge on because that’s what I need to do to make history in my career. I want to be one of the top ten Mexican fighters to become a three-division world champion."

Fielding: "I went to Germany and fought for the world title. People wrote me off and didn’t give me a chance. But I won the world title and it only took me five rounds.

"I worked my whole life to be on the biggest stages, and now I’m fighting the biggest name in the sport at Madison Square Garden. It is every fighter’s dream."

What are the latest odds?

Despite stepping up a weight, Canelo is the red-hot favourite with odds of just 16/1 ON to win.

By comparison, Rocky Fielding will be producing a shock if we held onto his WBA belt, with punters able to bet 7/1.

The Mexican's power will play a key part tonight and he is tipped to end the fight inside 12 rounds at odds of 4/1 on.

Meanwhile, if you are looking for the long shot of the evening, Rocky is 33/1 to go the distance and win.