Netball world champion Bec Bulley will help nurture the next generation of ACT talent after she was named on a new-look Canberra Giants coaching panel on Friday.

Netball ACT and Netball NSW have reignited an old Canberra flame with Melinda Clarke and Bulley named the Giants' coaches for the 2019 Australian Netball League season. 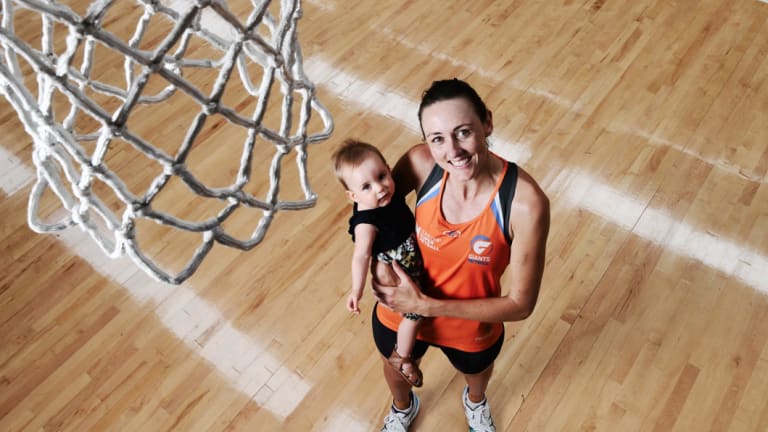 Clarke coached the Canberra Darters before they became the Giants in 2017 and Bulley was her captain in 2007 during the Darters final season in the Australian top flight.

Bulley will assist Clarke who replaces co-head coaches Sharyn Hill and Maria Lynch, despite them taking Canberra to the grand final and losing by just one point in July.

Netball ACT general manager Benita Bittner said coaching positions were often "rotated" and Clarke and Bulley were hired after the Giants' roles went to market for the first time this year.

Former Diamonds and Giants star Bulley retired this season and moved into coaching, while Clarke returns to the ANL after recent stints with Belconnen and the Manly-Warringah Sapphires in the NSW premier league.

Clarke said she was nervous and excited to work under Giants Netball coach Lisa Alexander and added she'd be splitting her time between Canberra and Sydney.

"We're still working on putting our team together, but the Canberra Giants have had a really successful start to the ANL since their inception in 2017. Bec and I, working with Julie, are looking forward to continuing that success," Clarke said.

"We'll be putting together a NSW squad which will encompass training partners with Giants Netball then we’ll put together an ACT development squad and those squads will come together for a final team selection.

"It's a great opportunity for the ACT athletes to be exposed in the NSW environment and vice versa, we are pretty lucky compared to some of the other joint-ventures in the ANL."

Clarke emphasised both players coaches never stop learning and said she wants to make the most of the opportunity in front of her.

"The main thing for me is to continue to learn and develop in my coaching but also to challenge myself and challenge the athletes to get the best out of the opportunity we have," Clarke said.

"The connection with Super Netball and coaches such as Julie is such a valuable experience for coaches working on their skills to get to the SN level as well. 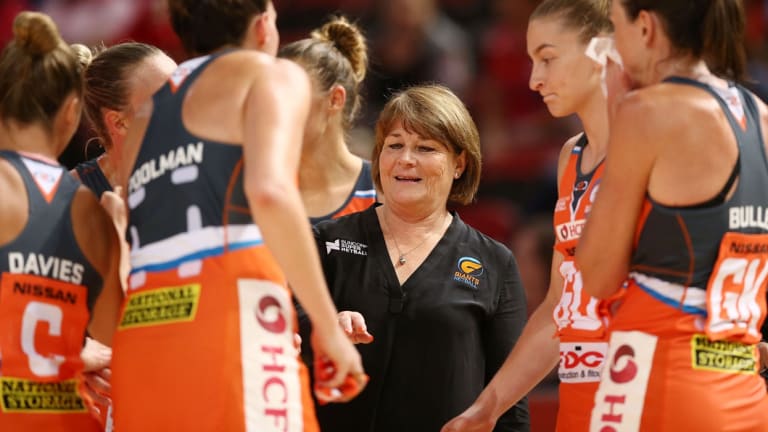 Fitzgerald backed Canberra to have continued success under Clarke and Bulley and said she wants to see more ANL players making the leap to Super Netball.

"It’s a great opportunity not only for players but for coaches, so to be able to welcome Belinda and Bec to the Giants family is great for us," Fitzgerald said.

"One of the things I'm most proud of is we’ve only been in existence for two years but three players have made their way from the Canberra Giants into the SN team and no other franchise has been able to support that.

"The players are very dedicated. It’s not an easy thing to have half your team based down here and half based in Sydney. Not as convenient as other ANL teams but they’ve committed to it and worked really hard and that brings success on and off the court.

"This is a program that has been developing over the past couple of years and I think every year we get it better and better and I’m really looking forward to next year."