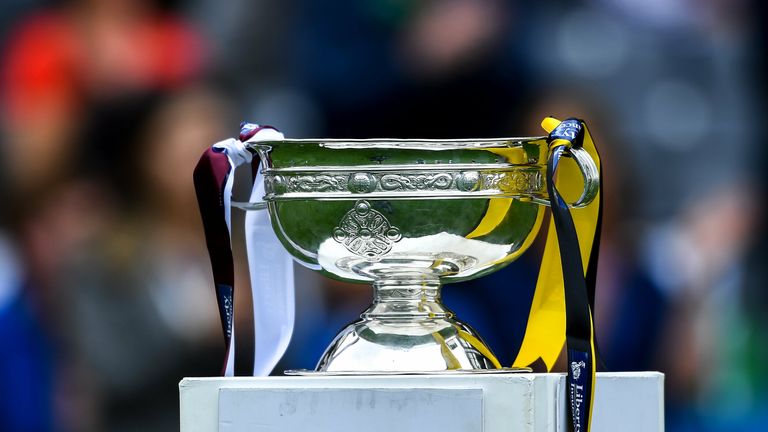 The Camogie Association has announced the 2021 season plans have been altered, after a slim majority of clubs favoured change.

The original plans of playing the intercounty championships after a summer club window were met with a mixed response, and the association decided to poll its members.

On Tuesday afternoon, the results were revealed.

Fifty-three per cent of those clubs voted for ‘Option 2’, which sees the intercounty championship follow the National League, with the club season pushed back until later in the year.

“We would like to thank all of our members who carefully considered the two options and participated in this process,” read a Camogie Association statement.

“We have a result and a mandate from our members, which we will respect and implement. Planning will start immediately at national and county level to maximise camogie activity for all players throughout 2021.

“The next steps for the Camogie Association are to detail the fixtures structure, collaborate with our colleagues in the GPA in relation to the feedback from our clubs, and work with broadcast partners to try and ensure maximum coverage possible for all of our Camogie on 2021.” 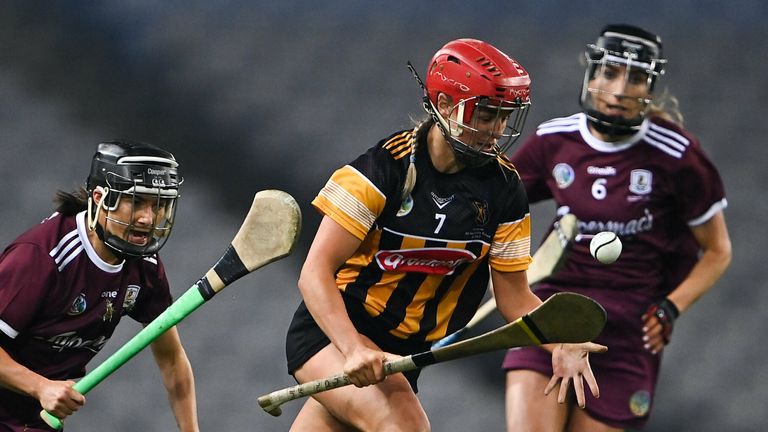 Meanwhile, the GPA welcomed the news, after a strong majority of intercounty players had previously said they would consider boycotting the National League if the original plans were not changed.

“The Gaelic Players Association welcomes today’s announcement by the Camogie Association that a split season structure will be used for club and county action in 2021,” they said.

“As this is the case, inter-county squads will now proceed with their games in the Littlewoods Ireland Camogie Leagues which are due to get underway this coming Saturday.

“We thank the Camogie Association for taking the time to pause and reflect on the fixtures schedule and for their constructive engagement with us in the last ten days.

“We look forward to games getting underway.”