BURKINA FASO defender Steeve Yago wouldn't have had any complaints had he been sent off 38 SECONDS into the opening game of the Africa Cup of Nations.

Yago was booked after a studs up challenge on Cameroon's Collins Fai, right where it hurts, and has since publicly apologised for the horror tackle. 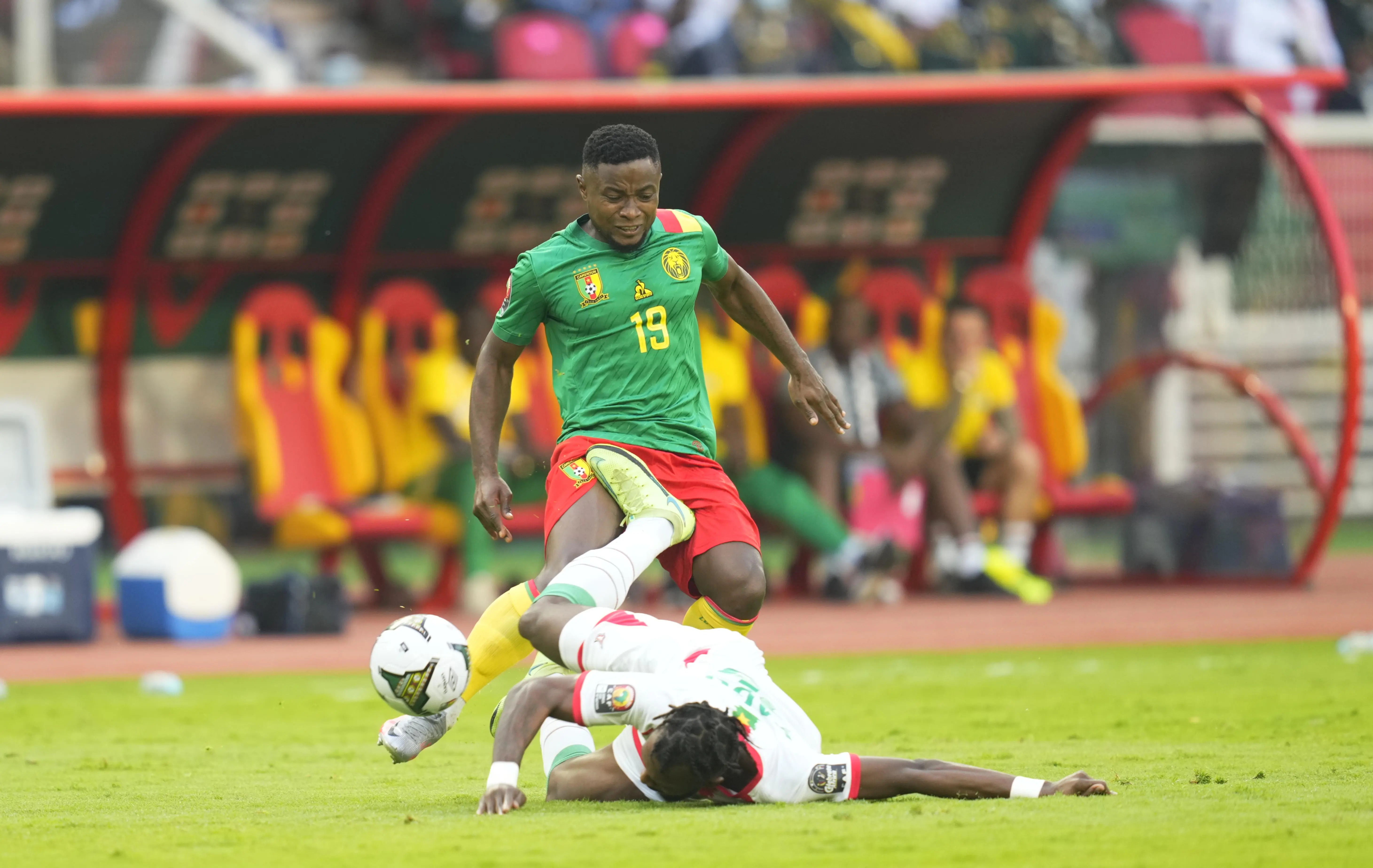 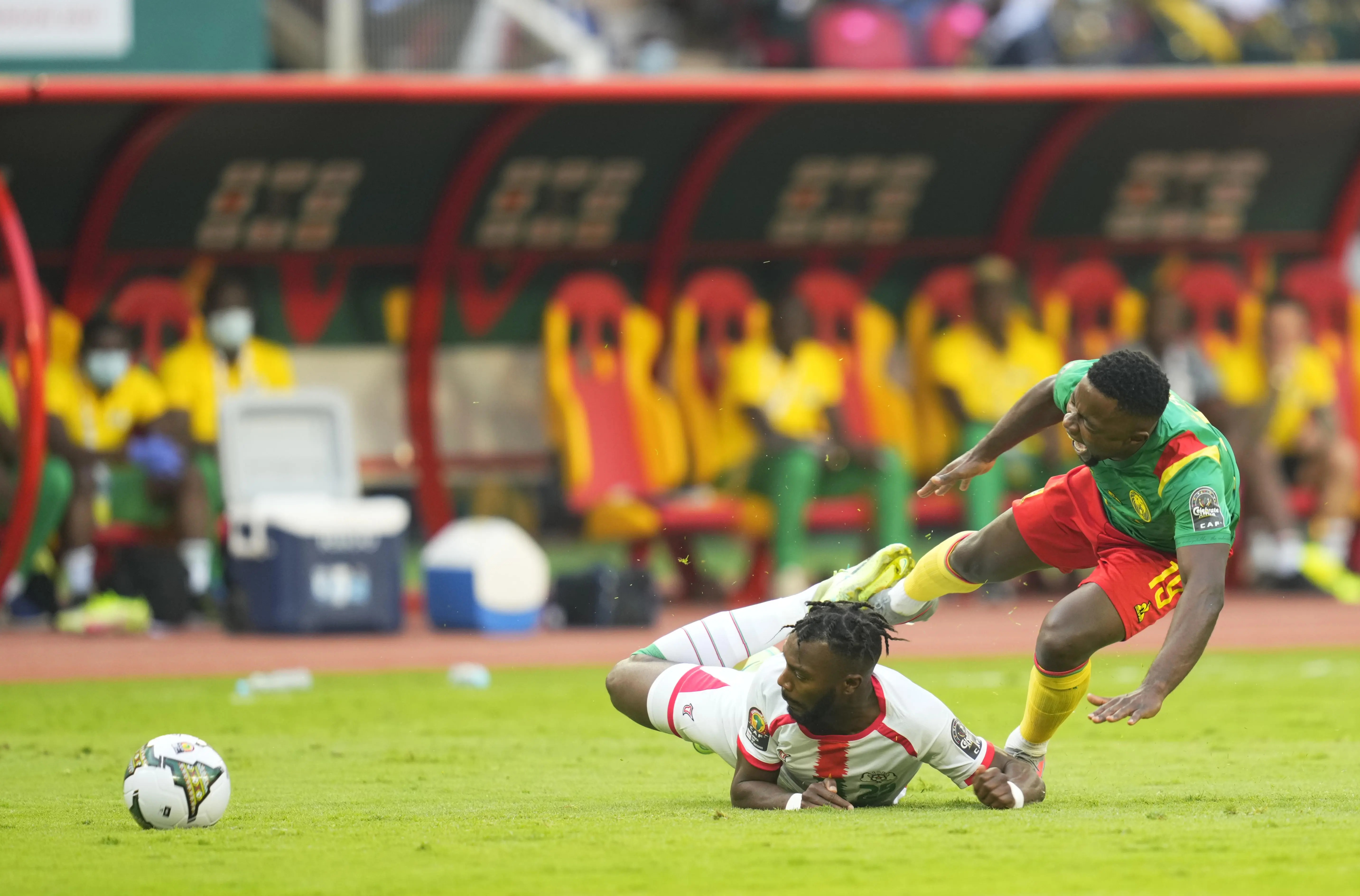 With Fai bearing down on the Burkina Faso goal just seconds after the tournament kicked off, 29-year-old Yago stopped him in his tracks.

Somehow the Aris Limassol defender was punished with only a yellow card, despite fans labelling it on social media: "The worst tackle ever."

Meanwhile another exclaimed: "What sort of a career ending tackle that is from Yago?"

The Burkina Faso international has since apologised for his challenge in the AFCON opener, which Cameroon won 2-1.

He wrote on Twitter: "Not the expected result for this first match of [AFCON].

"I want to apologise to Collins Fai for my dangerous tackle at the start of the match. Focus on the next match."

To his credit Standard Liege right-back Fai reacted well to Yago's apology, despite taking his studs to a rather delicate area.

Fai sportingly replied: "It happens @steeveyago good luck for the rest of the tournament."

A brace of penalties from Cameroon captain Vincent Aboubakar saw the AFCON hosts come from a goal down to claim a thrilling victory over Burkina Faso in the competition opener.

The five-time winners had gone a goal down after Gustavo Sangare capitalised on an Andre Onana error to volley home.

Yago's challenge was one of the major talking points though, and it's not the first time he's been caught up in controversy.

Back in 2016, Yago PUNCHED an opponent in the face during an AFCON qualifier against Botswana.

On that occasion he was given his marching orders, but that's hardly a surprise given his victim had to be stretchered off after the incident.