United's main man believes Solskjaer getting "angry sometimes" in verbal spats keeps him on his toes as he targets a TREBLE this season. 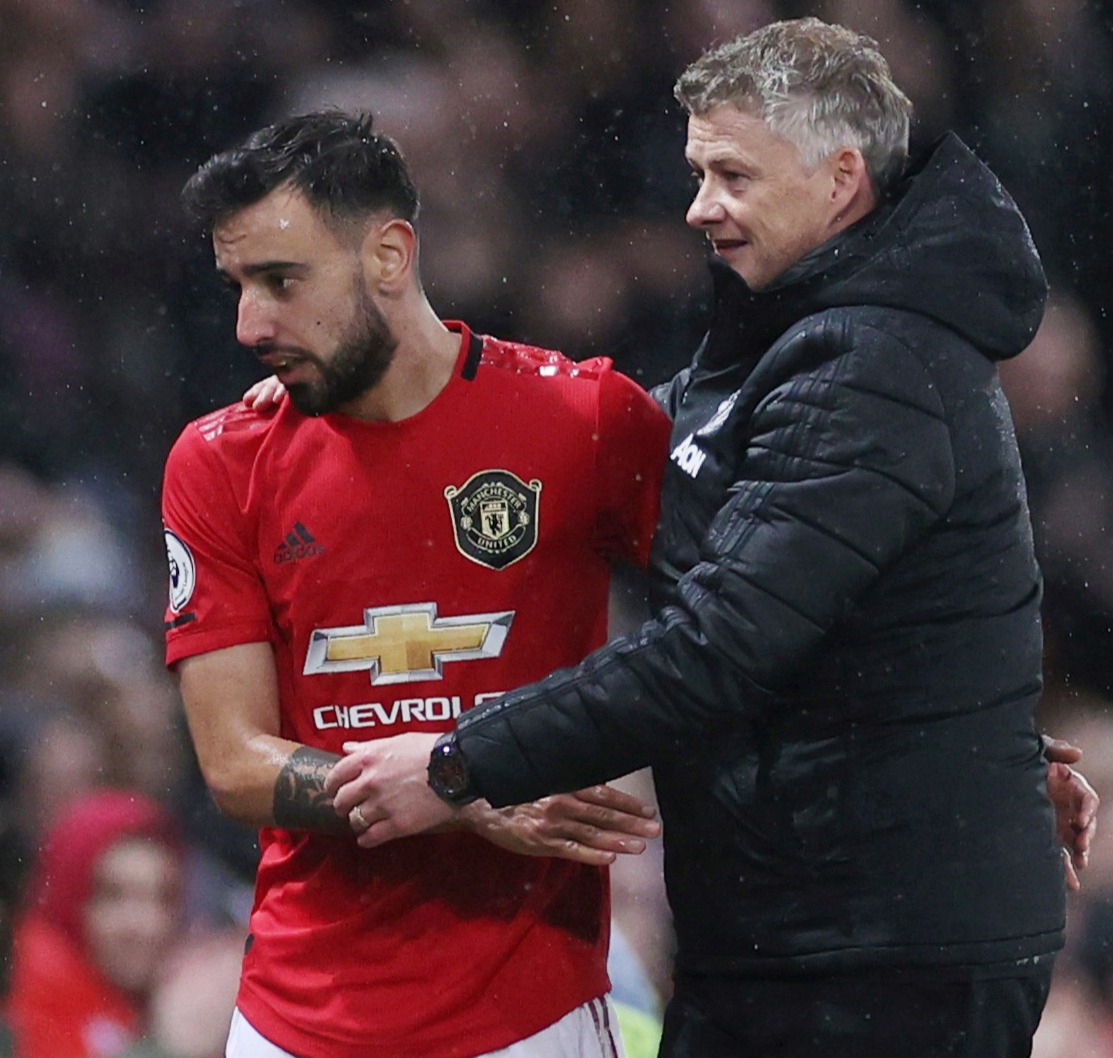 And Fernandes reckons the Norwegian's flexible man-management is a major reason for United's incredible transformation into title contenders.

The £55million midfielder has pretty much been Solskjaer's star performer since arriving from Sporting Lisbon 13 months ago.

And the Portugal hero believes it is a positive sign Solskjaer has only needed to target him personally on two occasions.

Fernandes told TV2: "He has his moments, like everyone else. I think he's been really mad at me twice.

"It's not so much. I've played 54 games now. During those fights he has been angry with me twice, it's not bad, so I'm happy with that.

"But I think it's important. Sometimes he has to be calm, other times he has to scream and yell at his players. It's about how to get the best out of the players.

"For me, it works well that he is angry sometimes. I do not want to be such a player no one demands.

"I want both him and my teammates to make demands on me when I do not do the right things."

Fernandes also insists United can make this one of their greatest ever seasons for silverware.

He said: "Now it's first the Premier League, then the FA Cup and then the Europa League begins.

"I think we have to think that we are going to win all those tournaments.

"We have the chance to do that and we have to believe that it is possible."