BRUNO FERNANDES' proposed move to Manchester United is being held up over an "unusual" contract clause, according to reports.

But the Sporting Lisbon midfielder, 25, has told a close pal he is "confident" he will join Ole Gunnar Solskjaer's side this window. 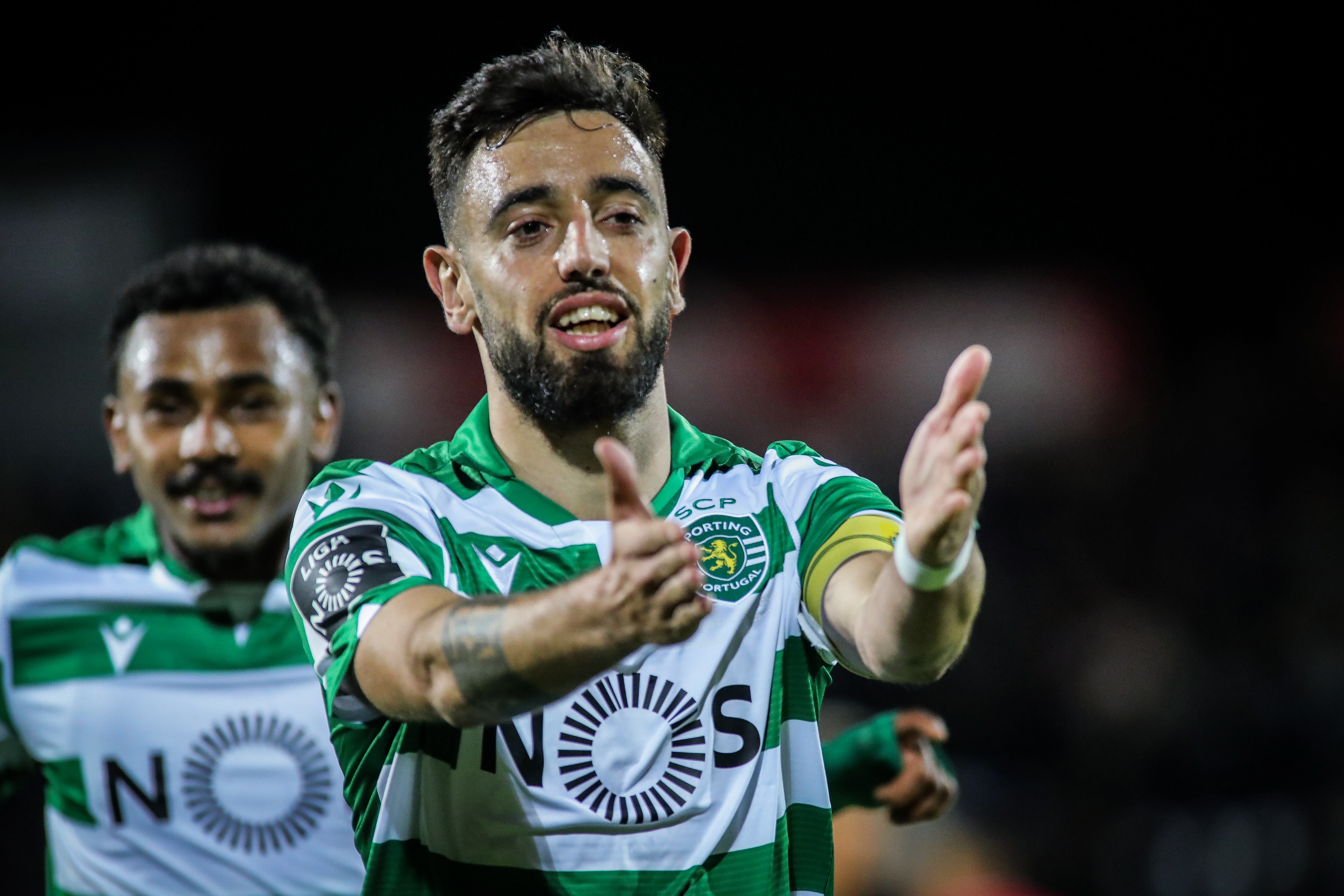 The Daily Record report that Fernandes and his agent Miguel Pinho are entitled to a £4.3million payment if Sporting receive a formal offer "equal to or greater than" the offer United have made.

And the compensation seemingly "must" be paid whether Sporting agree to sell or not.

SunSport has previously told you that the clubs have also been some way apart on bonus payments.

Among those are United winning the Premier League and the Champions League.

Another add-on laid down by United executive vice-chairman Ed Woodward is a payment if Fernandes wins the Ballon d’Or.

Sporting fear United are so far behind in terms of squad strength there is only a small chance they will win anything during Fernandes’ contract.

Instead they want United to increase their down-payment to guarantee they get closer to receiving their full valuation.

Old Trafford transfer chiefs have proposed paying £34m upfront with a further £25.5m in add-ons but Sporting are said to be holding out for £60m.

United are believed to have resisted attempts to include more realistic bonuses, such as for goals scored or assists.

The Daily Record go onto add that other clubs are lining up a move for Fernandes – but not until the summer.

That is when Financial Fair Play budgets have been reset.

The Record cite a "close friend" of Fernandes saying the player is "confident" a January deal will ultimately be agreed.

Fernandes added to the speculation over his move yesterday when he posted a cryptic message on his Instagram.

He shared a picture reported to be of Simba from the Lion King with the caption: "Be somebody that nobody believed you would be."