BRUNO FERNANDES has already racked up more Premier League assists this season than Mesut Ozil – despite only moving to England in January.

Despite playing 13 fewer games, the Manchester United new-boy has more assists AND goals than the German playmaker. 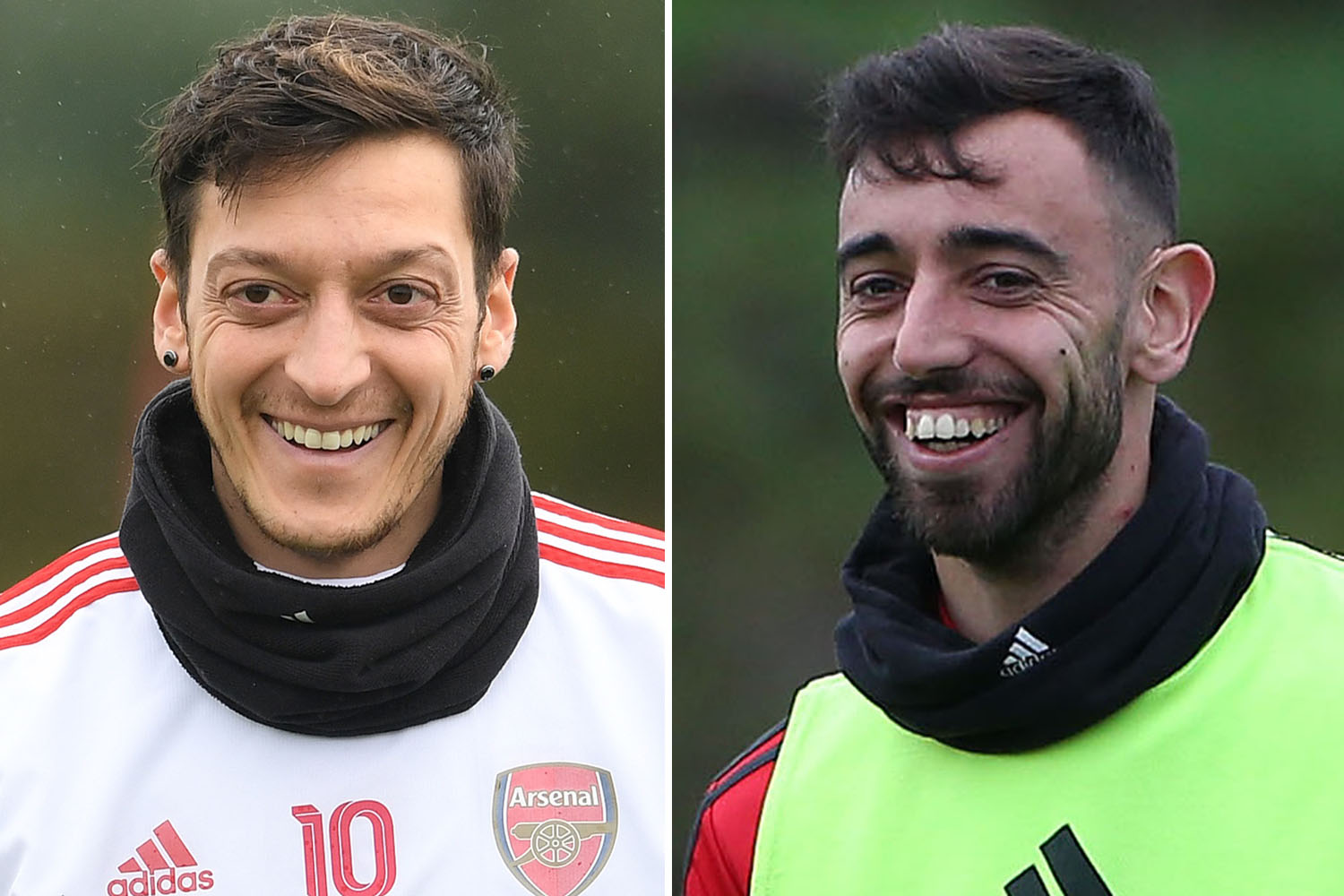 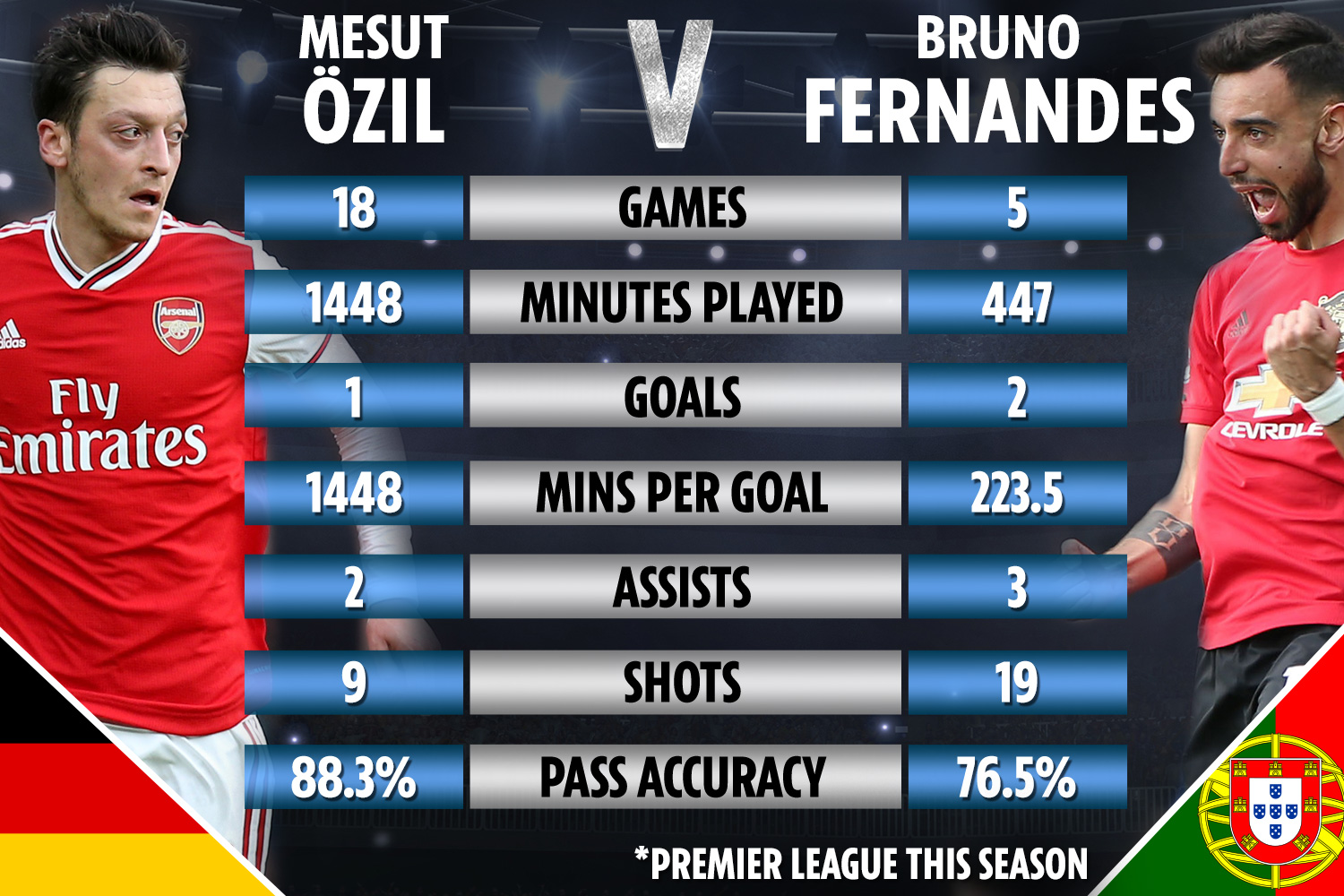 For years, Ozil was dubbed the "Assist King" by Gooners, but he's struggled to replicate that form as Arsenal have struggled this season.

The former Real Madrid star, 31, has played 18 times this season but mustered just one goal and two assists.

But Fernandes – a £55million move earlier this year – has already found the back of the net twice for Man Utd.

And on top of that, he's registered three assists and his arrival has sparked an upturn in form.

Fernandes, 25, has also had 19 shots in his five matches, while Ozil has only had a go nine times.

The German, however, does have a better pass accuracy (88.3% to Bruno's 76.5%) but this hasn't translated into assists.

And it is the assist numbers Man Utd fans can't get over – taking to Twitter to poke fun of their Gunners rivals.

But hordes of fans responded in defence of Ozil, with one pointing out the German had over 100 more assists at the same age as Fernanses.

They revealed: "Mesut Ozil had 194 assists by the time he was Bruno’s age. As a comparison Bruno Fernandes currently has 76, with the majority in the Portuguese league."

Another said: "Ozil won the World Cup when he was 25 after a successful period in Real Madrid. Bruno Fernandes is playing for Man United when he is 25." 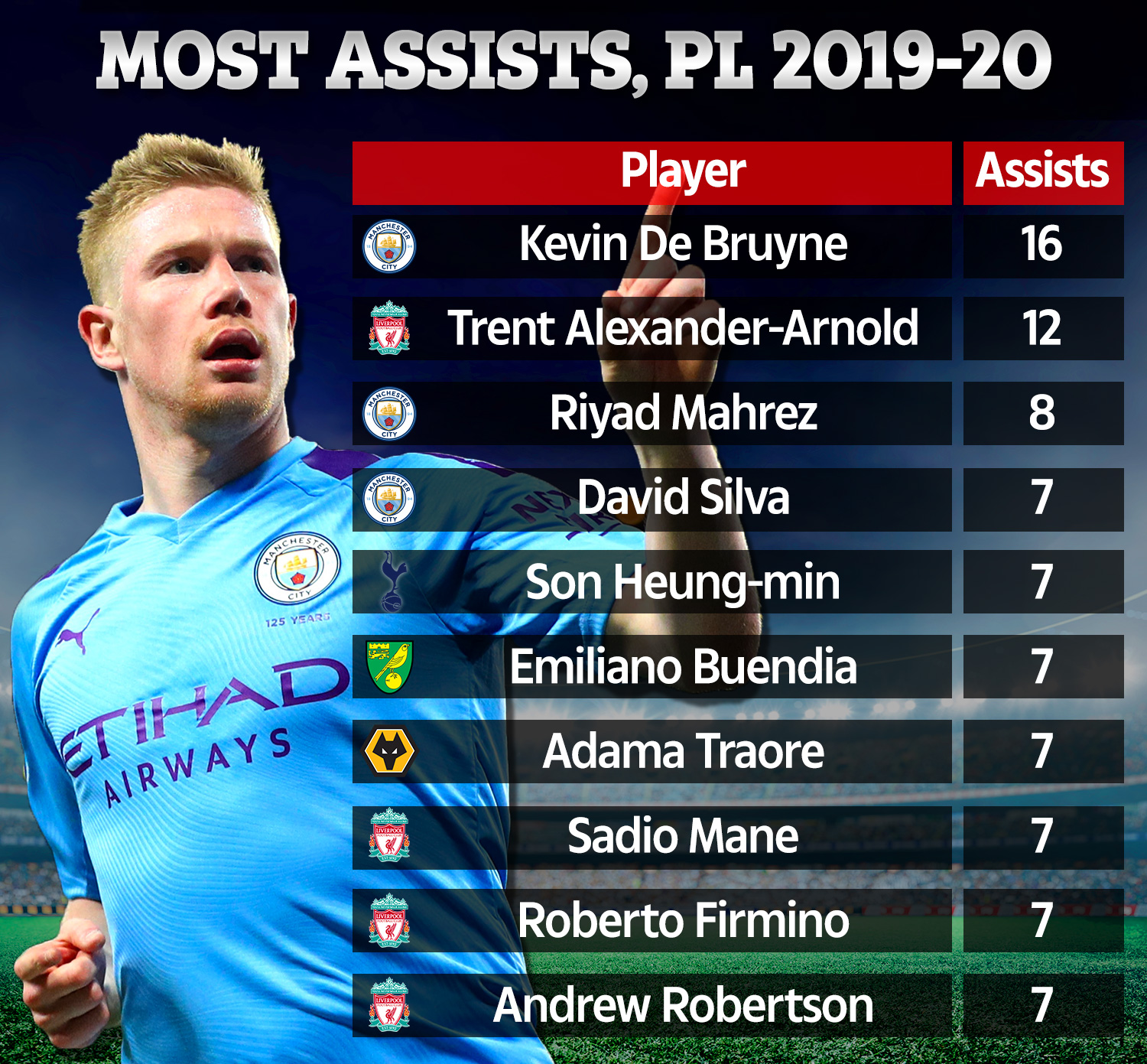 Another said: "Bruno's biggest achievement is being compared to Ozil."

A third added: "Bruno’s a quality player but you gain nothing from making comparisons to current Ozil.

"Everybody knows he’s finished but wipes the floor with Bruno in his prime."