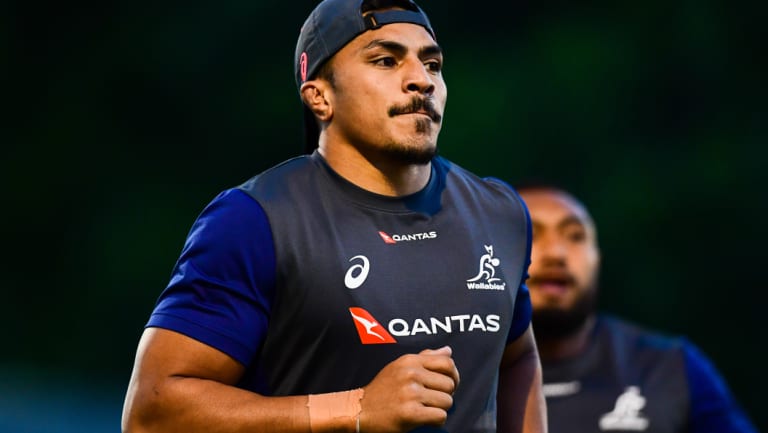 Samu bolted into the Wallabies for the June Test series and debuted against Ireland.

The ACT Brumbies have signed Scottish lock Murray Douglas in the wake of Richie Arnold leaving for Japan.

Douglas has 10 Super Rugby caps to his name played seven games off the bench for the Wellington Hurricanes this season.

The 28-year-old is 11 centimetres shorter than Arnold but still not slouch at 1.98 metres. He'll compete for game time alongside Darcy Swain and two-Test Wallaby Blake Enever.

Brumbies skipper Sam Carter and Rory Arnold will start round one and the remaining trio will battle in the preseason for the spot on the bench.

The Canberra Vikings have named their team to face the Sydney Rays away on Saturday but they'll be without four Wallabies who played in round one last week. 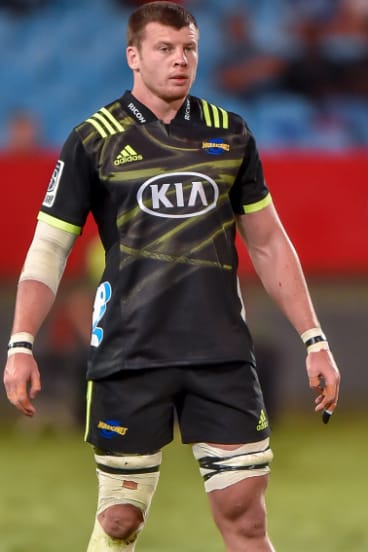 Murray Douglas will join the Brumbies.

Rory Arnold played his way into a Wallabies starting spot and will pack down against South Africa at Suncorp Stadium on Saturday night.

Reserve hooker Folau Faingaa kept his spot following a debut against New Zealand two weeks ago and scrumhalf Joe Powell could earn his fifth Test cap off the bench.

Fullback Tom Banks and flanker Pete Samu weren't named in the Wallabies game day 23 but the pair are on standby for Israel Folau and David Pocock, who have until kick-off to prove their fitness.

Vikings coach Nick Scrivener has made five changes in the absence of his Wallabies, with Connal McInerney, BJ Edwards, Michael Oakman-Hunt, Ryan Lonergan and Chance Peni all to start.

It marks Peni's the first game back from a six-week suspension in Canberra club rugby. The lifting tackle followed a seven-week ban from a high tackle in Super Rugby.

Vikings No. 10 Wharenui Hawera has overcome a head knock to start, while flanker Luke Kimber is unlucky to be benched for Oakman-Hunt following a solid debut.

Junior Wallabies scrumhalf Lonergan replaces Powell and McInerney comes in for Faingaa, while rising star Mack Hansen earned a spot on the bench.

Canberra must defeat the Rays or they'll have to win almost all of their five remaining matches to get back into the finals and avenge their grand final loss.