BROCK LESNAR has been named as a shock opponent for UFC star Jon Jones in a mega-fight – even though the former wrestling superstar would be a "huge longshot".

Respected wrestling reporter Dave Meltzer reckons the big clash could be ON. 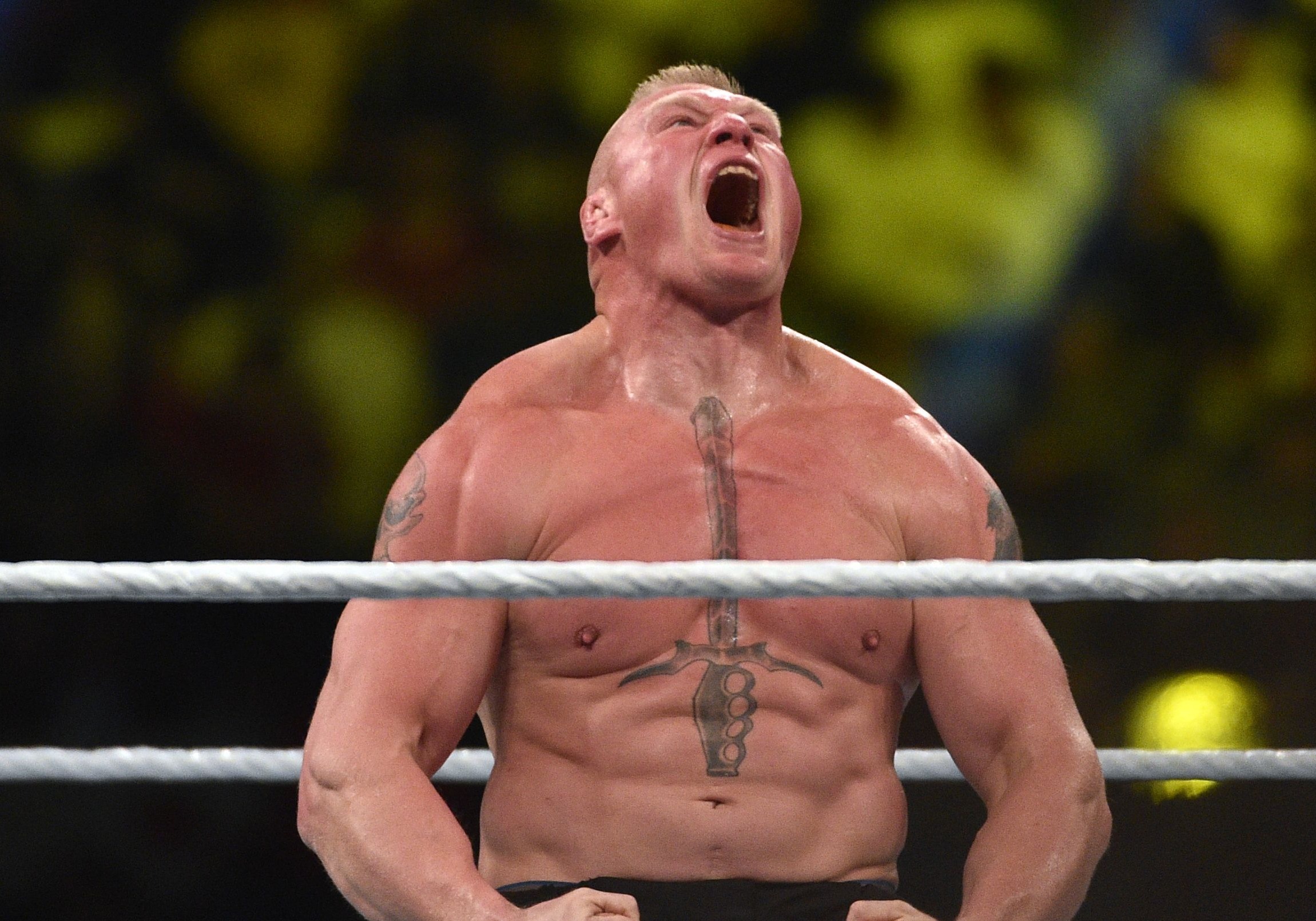 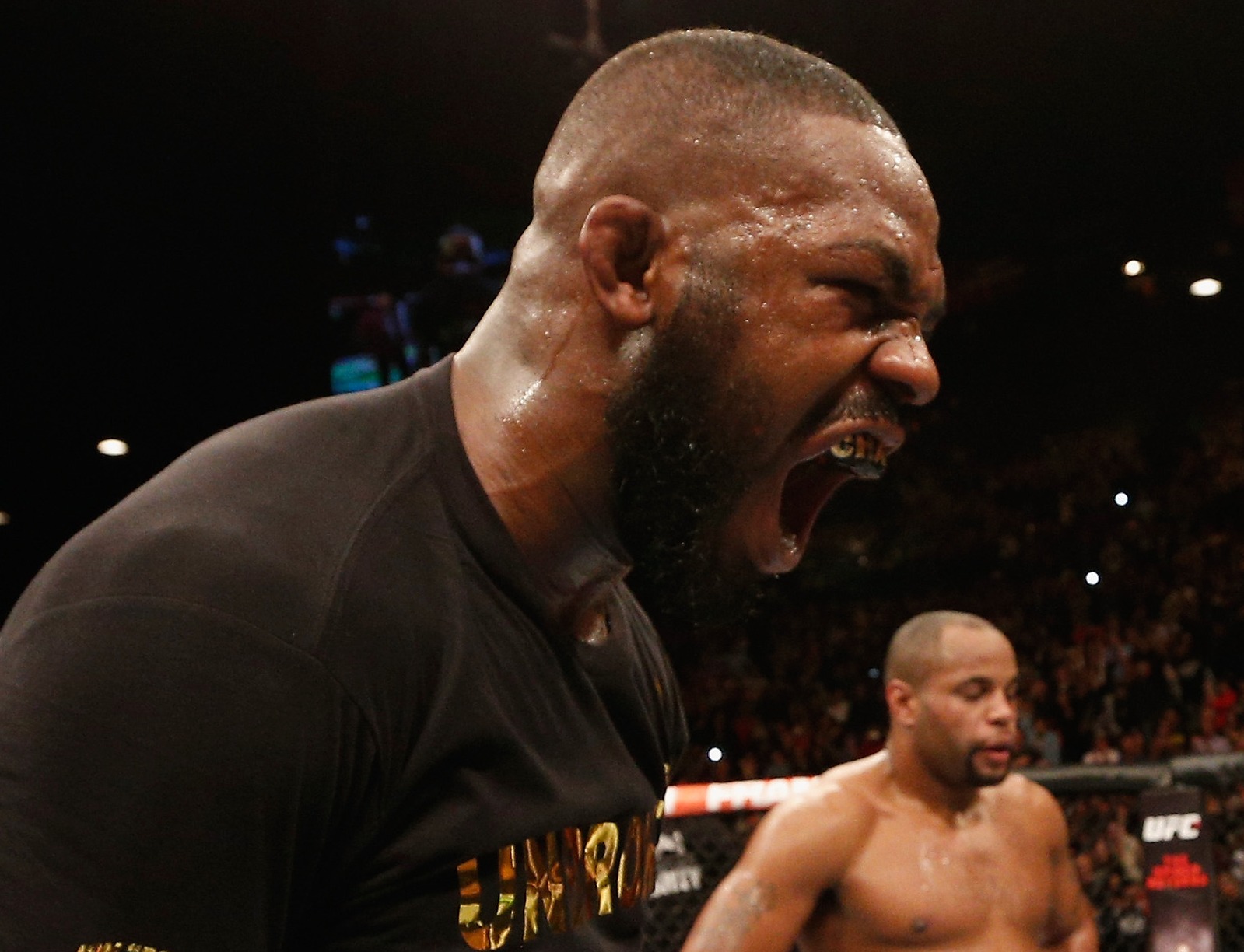 Former WWE superstar Lesnar had previously quit UFC after a drug ban and massive fine in 2017.

The 43-year-old failed a drugs test after battering Mark Hunt at UFC 200.

But light heavyweight champion Jones, 33, is looking for some big, moneyspinning fights towhet the public's appetite – and Lesnar fits the bill.

But Lesnar has rebuked Jones and told him he had better be careful what he wishes for.

Meltzer, of the Wrestling Observer Newsletter, broke the news that Lesnar is being considered for a mega-fight with Jones, with just one loss in 28 fights.

Many thought Jones had launched a programme to lose weight and get fit ahead of a major fight which could put him alongside the likes of UFC legends like Conor McGregor.

But Meltzer claims Jones has actually put on pounds as he bids to move up to the heavyweight division.

Previously just short of 15 stone or 95kg, Jones would need to boost his weight to match Lesnar, whose billed weight was 130kg or 20 stone.

Meltzer reckons Jones told him he would fight Blachowicz – but only because he does not want to defend against Dominick Reyes.

Announcing the prospect of Jones getting it on with Lesnar, Meltzer said: "Jones did tease about going back down to light heavyweight and reclaiming the title after Blachowicz got the win, which just shows how it was more about not defending against Reyes than it was actually wanting to vacate the title.

"He isn’t going to, because he is serious about moving to heavyweight and is actively taking the steps to gain weight to compete there, knowing his big money fights are against Stipe Miocic, Francis Ngannou, and, even though it is a huge longshot but also a never-say-never situation, Brock Lesnar.”

However, UFC president Dana White is convinced Lesnar is all talk and will not get back into the octagon – after completely ignoring his offer for talks.

He said: "He actually came in and became a UFC heavyweight champ and the guy's made a lot of money.

"I just don't see him coming back over here again at his age."

WWE supremo Vince McMahon will be desperate not to lose one of his biggest stars to UFC.

But Lesnar is a free agent now and has previously used offers elsewhere to try and get more money to get better wrestling contracts. 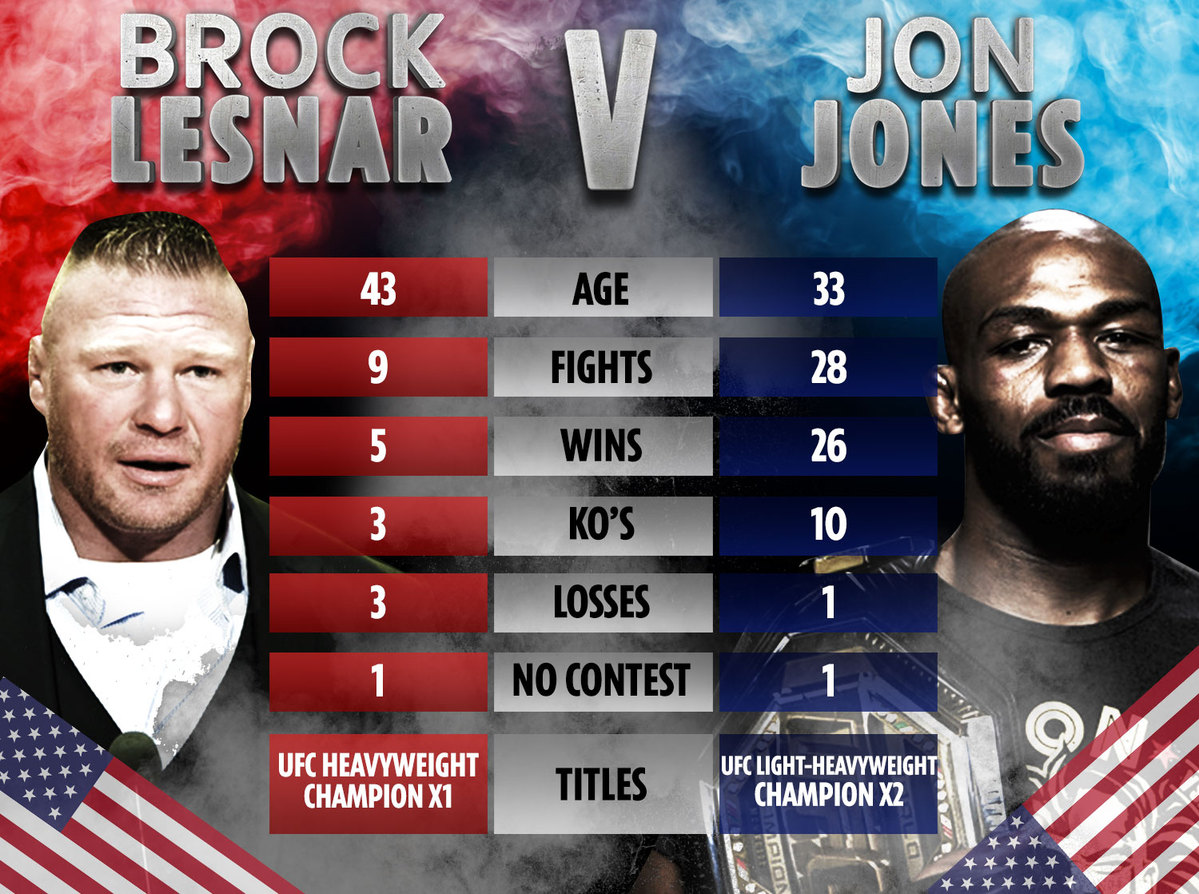