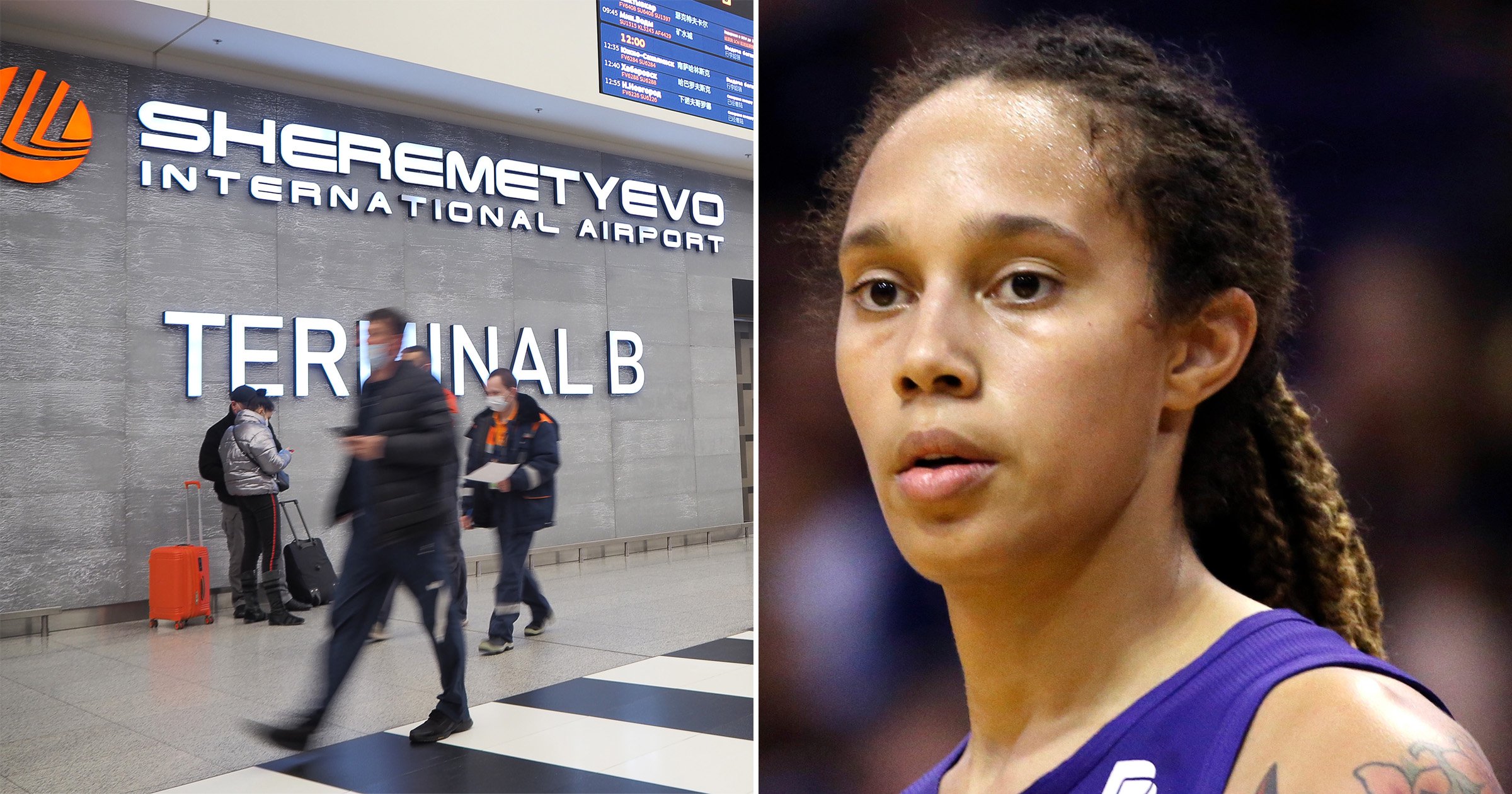 US State Department officials met Monday with members of the Phoenix Mercury to discuss their teammate Brittney Griner’s detention in Russia and the efforts being made to secure her release.

The team met with officials who are part of a specialized office that advocates for hostages and those wrongfully detained in other countries.

‘There is a lot involved in getting her back home and safe, and they’re working relentlessly,’ Mercury player Diana Taurasi said following the meeting.

‘We’re here to do whatever we can to amplify and keep BG at the forefront, which is more important than any basketball game and anything else that’s going on in our lives. We want BG to come home as soon as possible, it’s number one on our list,’ she added in a statement.

The Biden administration has amped up their efforts to bring Griner home from Russia in recent months following the release of Trevor Reed, another American who was being detained in Moscow. Reed was released through a prisoner swap.

‘Knowing the State Department at the highest level, from US President Joe Biden to the team that is working on bringing back all Americans who are wrongfully detained, gives us a lot of confidence that they’re working on it,’ Taurasi added.

Griner, 31, was detained at a Russian airport in February when authorities found vape cartridges containing oil from cannabis in her bag. The drug charges could carry a maximum sentence of 10 years in prison.

‘She’s our teammate, she’s an American and we want her back home,’ she added.

Griner’s teammates as well as players across the WNBA have been encouraging President Joe Biden on social media to help bring her home. WNBA players have also been able to send emails and letters to the basketball star through an account her agent set up.

Emails are printed out and delivered in bunches to Griner after they are vetted by Russian officials, her lawyer said. Her lawyers then scan responses from Griner and pass them back to her loved ones in the US.