Terrorists launched a rocket at the capital Riyadh where the multi-million-pound Formula E electric racing championship was taking place. 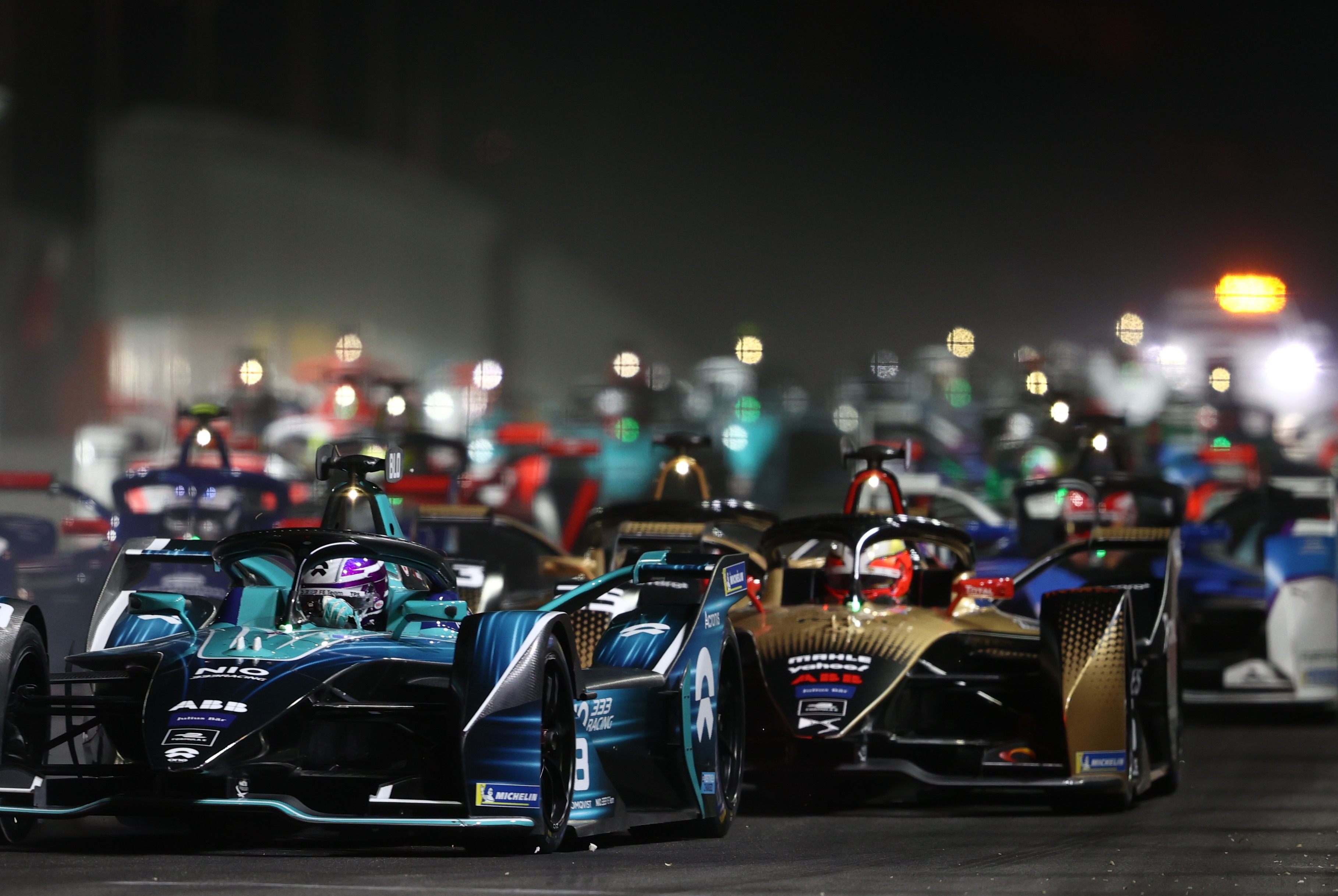 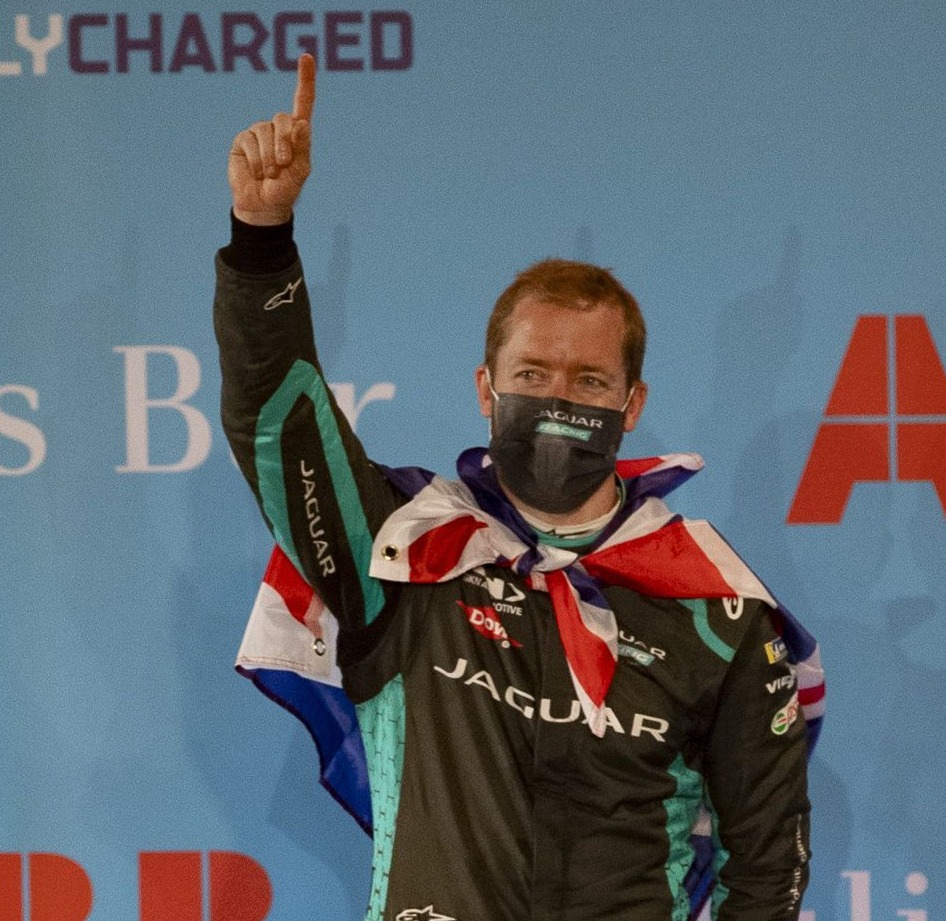 Seven Brit drivers, including winner Sam Bird, were at the awards ceremony when the Houthi rebel device was blasted from the sky by a US patriot interceptor.

The country’s Crown Prince Mohammed bin Salman was among wealthy VIPs attending the futuristic racing event at the Diriyah circuit.

No injuries were reported but flights were diverted. 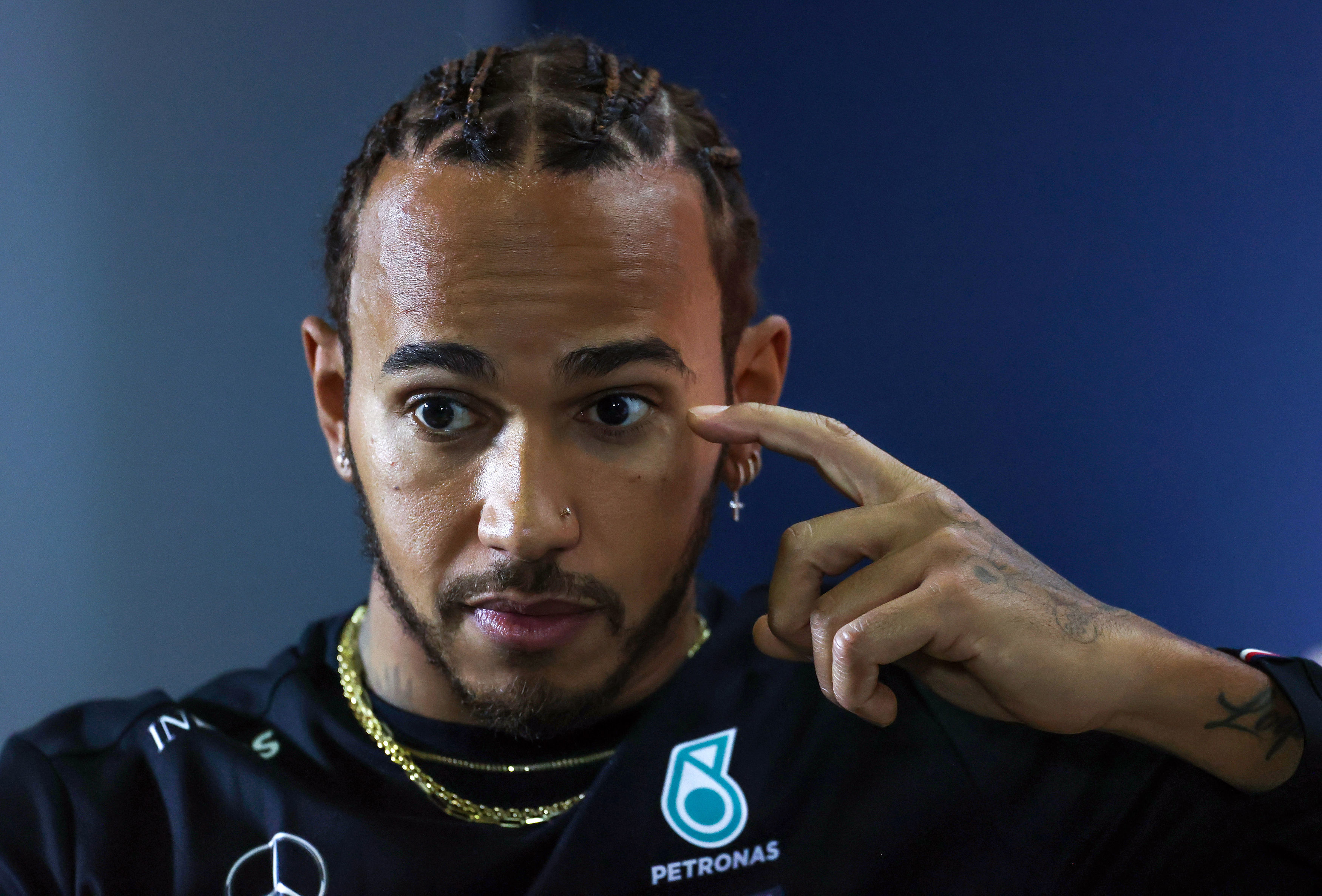 The Saudi military coalition has been fighting the Houthis in nearby Yemen for six years.

Jenson Button and Lewis Hamilton are working on Formula E teams but were not at the event last night.

The new motorsport championship is run in the same style as Formula 1 but with totally electric race cars and is said to be the future of the sport.