BRITAIN’S only one-eyed jockey is ramping up his ‘dangerous’ ambitions and aiming to copy Frankie Dettori by riding into his 50s – just don’t tell his wife!

Guy Mitchell – who lost his eye when having a cancerous tumour removed aged six – made history in August when he became the first visually impaired rider to win a race. 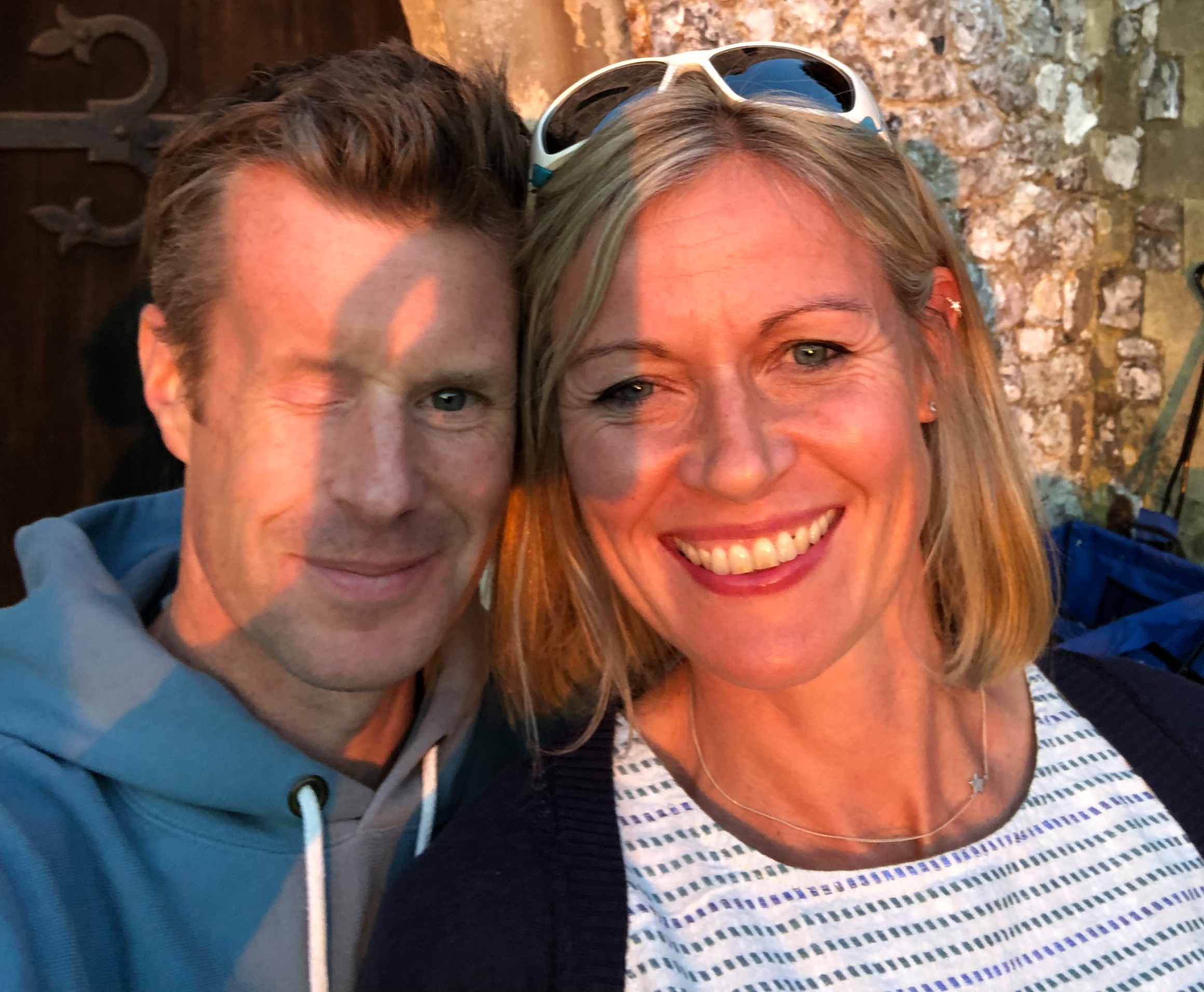 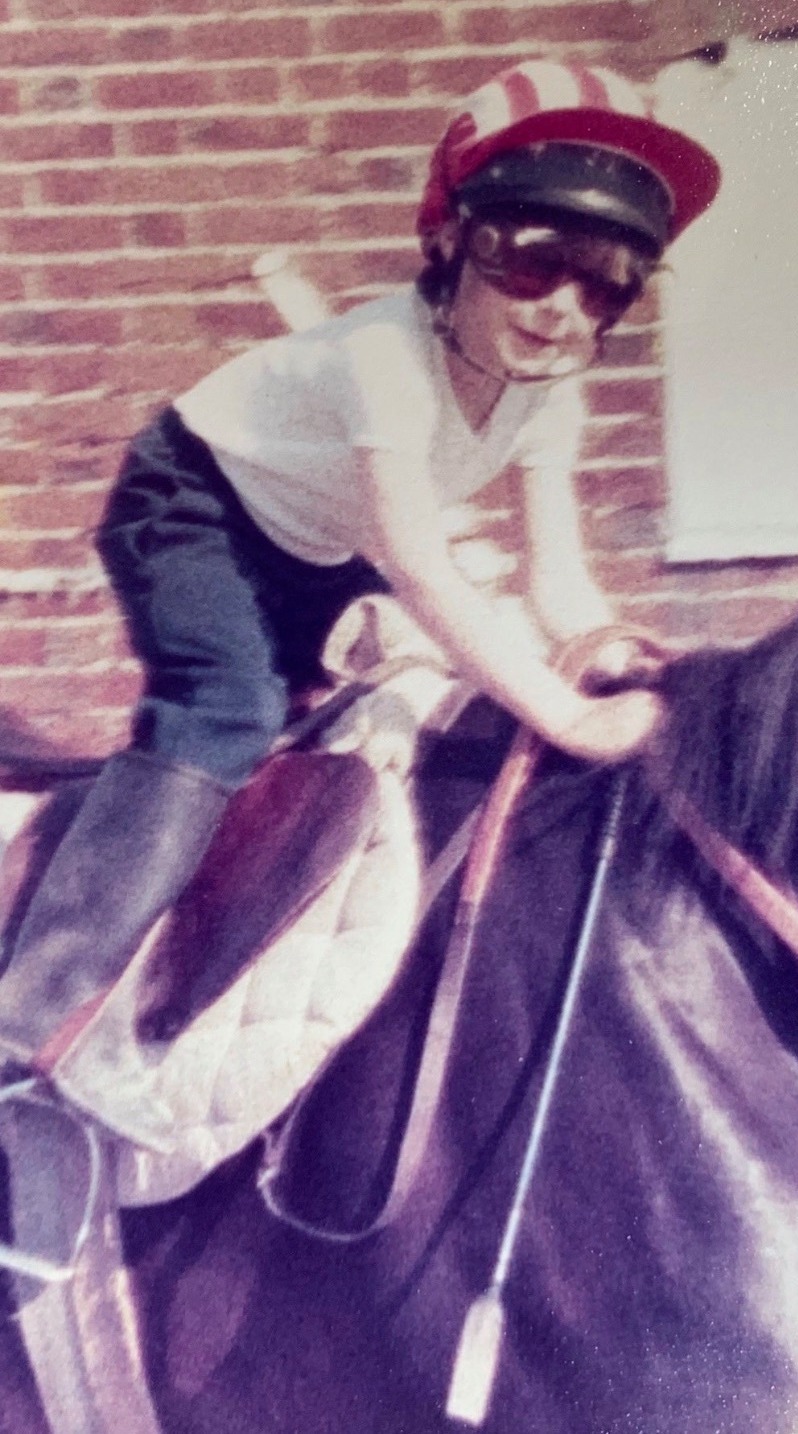 He rode 50-1 longshot The Game Is On to victory at Goodwood and hops back in the saddle on the same horse in the 4.05 at Wolverhampton on Tuesday.

Guy’s wife Wendy is one of 30 people who co-owns the four-year-old gelding.

She previously thought her man’s desire to ride almost 30 years after having his licence denied by the British Horseracing Authority was a ‘mid-life crisis’.

Now Wendy, married to Guy for 21 years, is among the group cheering him on every time he bursts out of the stalls.

At 47 and with the big Five-0 approaching – Dettori turns 50 on Tuesday – she might have thought her husband would have plans about calling it quits soon.

But if anything Guy, who works as a GP in Pulborough, West Sussex, is letting go of the reins even more.

He told SunSport: “If you look at Frankie, he’s older than me and still going.

“The actual medical rules say you can ride until you’re 55 at which point you have to have a more detailed medical. 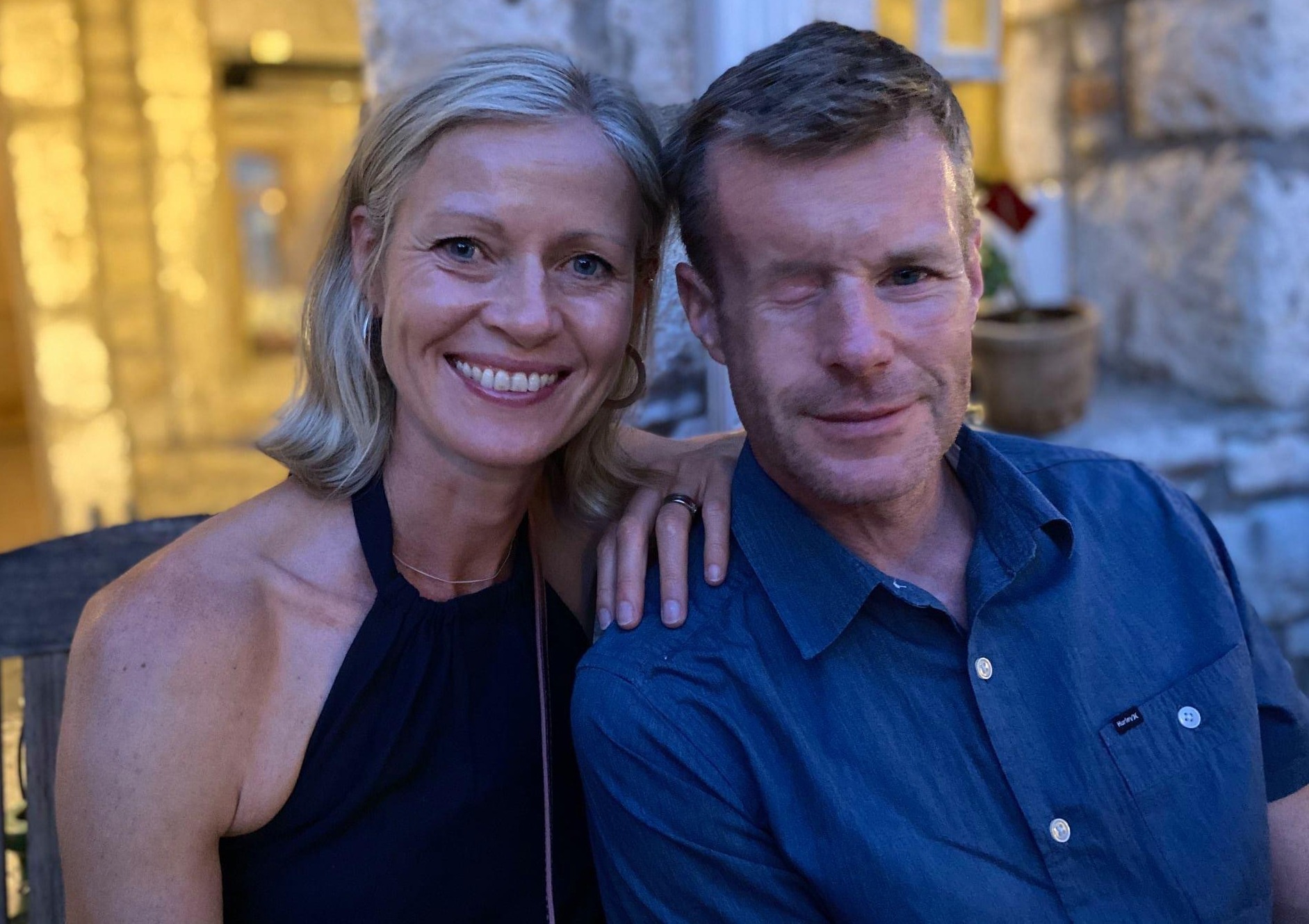 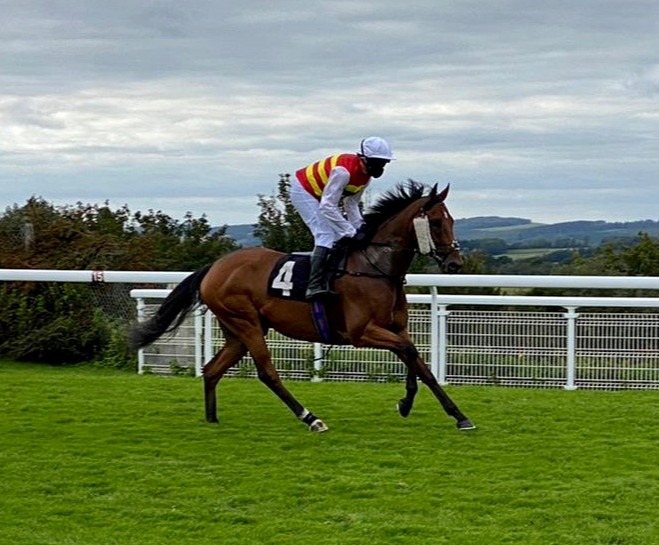 “I won’t still be riding by then but it would be great if I could ride when I’m 50, that would be quite something.

“I was in with half a chance of the amateur jockeys' title this year – it only took two winners – and that would also be an aim of mine.

“I’d love to ride in the amateur derby and the big itch I have always had – and with my sensible head on it is the wrong itch to have – but I would love to do Jumps.

“I know it’s more dangerous and I have a responsibility to my family and work, but that’s hanging out there at the moment.”

Asked if Wendy was aware of his plans, Guy replied: “No, she doesn’t know any of this!”

He said: “I was three when my mum noticed my eye protruding one night as we were watching TV.

“She took me to the family doctor and they acted immediately. I went to Great Ormond Street and doctors found a very rare but life-threatening tumour.

“It will still kill people today.

“One of my ex-girlfriends died from the same tumour aged 40. It was in her back. They are lethal.

“I was lucky it was in a place it was noticed because my eye was pushed forward.

“If it was in my back muscle it would not have been noticed and by then it would have been too late.

“I had chemotherapy and radiotherapy. Doctors fired X-rays at it and that damaged it to the point it didn’t work.

“I couldn’t see anything and it was incredibly light-sensitive. It wasn’t much use and they removed it.”

Guy admits he got into a ‘few scraps’ with bullies at school as a result of having his eye removed, but incredibly was riding again just five days after it was taken out.

And in truth it didn’t hold him back until he first applied for his jockey licence at 16.

He was denied then and again at 18 before BHA Chief Medical Adviser Jerry Hill finally granted him a licence 27 years later aged 45.

Guy has had five races since then and believes his fight against adversity has made him who he is.

'Having one eye made me stronger'

The doctor, who also works for Harlequins, said: “Having one eye and going through all this has made me stronger.

“My friends joke that I should be in the Paralympics but the truth is they would whip my a***.

“I want to pick up some more rides but it’s difficult because even the amateurs now are attached to stables and trainers.

“They work in racing day in, day out, so it gives me greater satisfaction to put one over them, especially as I’m significantly older.”