BRISTOL CITY ace Ella Mastrantonio has been nicknamed "The Maestro" after her idol Andrea Pirlo.

The Robins ace, 28, only arrived at Twerton Park in the summer, but is already hoping to channel "even the tiniest pinky toe" of the Italian legend's skill. 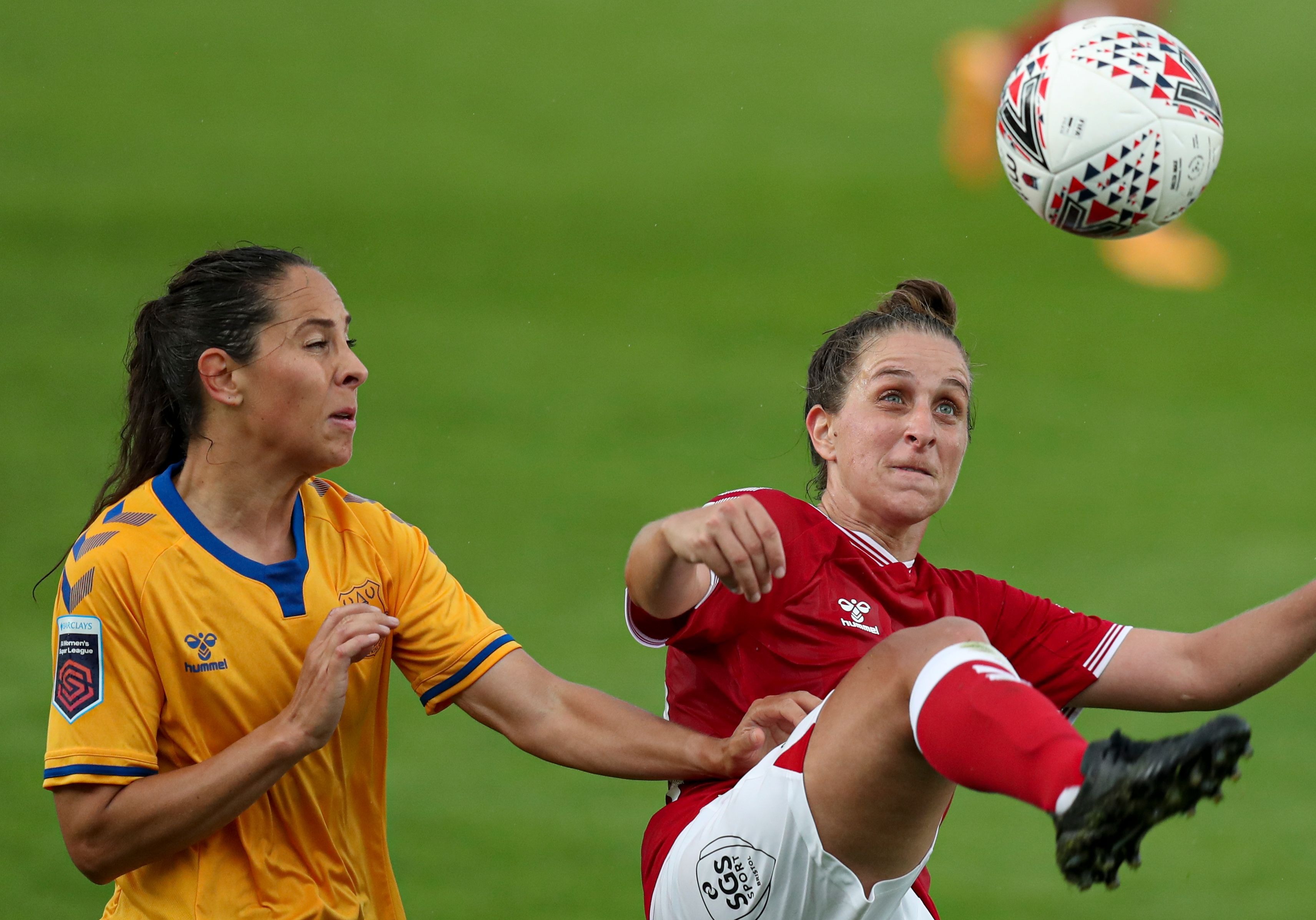 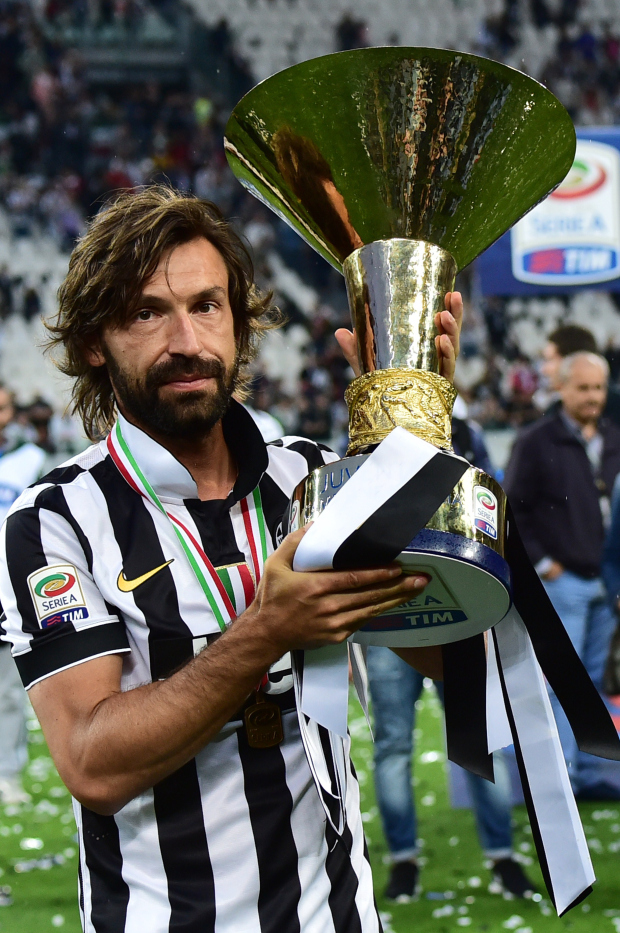 Bristol boss Tanya Oxtoby, 38, spent the summer recruiting after her side just about kept their heads above the danger zone last term.

Oxtoby came calling on Mastrantonio in July from W-League club Western Sydney Wanderers – where she was first handed the nickname.

The affectionate name is a nod to Juventus legend Pirlo for his ability to pull the strings in midfield and his sublime passing skills.

"It was mainly by my team mates and people around the club, they just gave me that nickname one or two games in.

"I’ll take it because my favourite midfielder is Pirlo and they used to call him that so I’ll happily take that.

"I like to get on the ball and try and pull strings and make our team tick and be an important player for the way we play so I hope that was the reason why. "

The Australian midfielder made her WSL debut on Sunday in the Robins' 4-0 defeat to Everton.

And while Mastrantonio is still a Twerton Park newbie, she hopes to continue to live up to her affectionate nickname

"His first touch, his vision and obviously his passing, it’s a very similar style to the way I like to play.

"I like trying to see things that other players can’t maybe see on the pitch and pick out those little passes and pip into pockets.

"I just think he was just incredible like that.

"His set pieces, he was one of the most technically gifted players probably ever and I think one of the best holding midfielders ever to play the game.

"If I can have any type of skill of his small pinkie toe then I’ll be happy. I just love watching him play and it’ll be interesting to see how he does at Juventus."

Pirlo was named the new Bianconeri manager after being selected by club president Andrea Agnelli in August.