Brighton defender Dunk will be in the squad for the games against Croatia and Spain later this week. 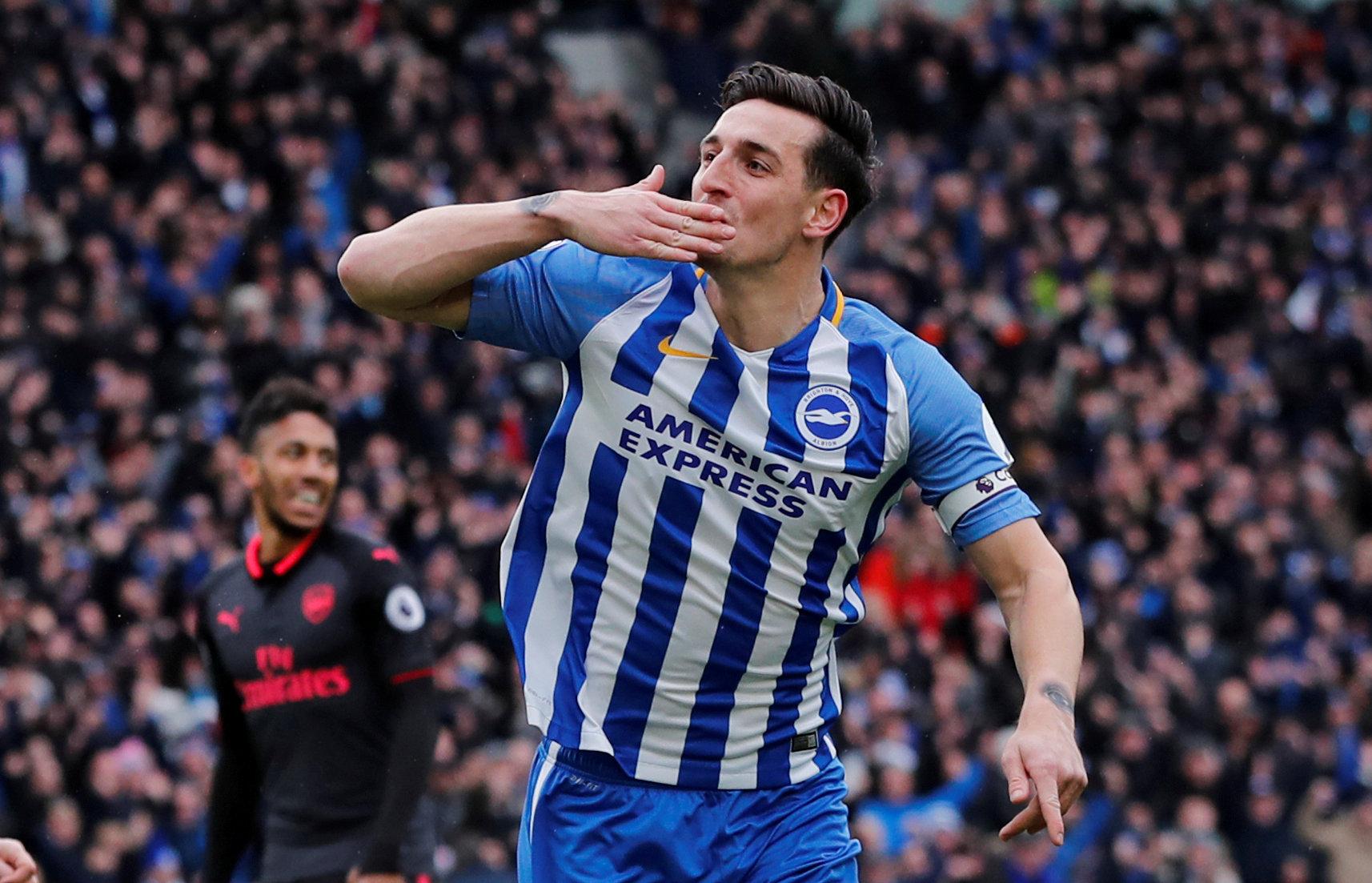 Dunk's fine form on the south coast earned him a new five-year deal with the Seagulls that was announced on Friday.

Dunk replaces Burnley defender James Tarkowski who was an injury doubt despite being named in the squad.

Brighton's centre-back impressed as Brighton remained in the league last season after being promoted to the Prem for the first time ever.

Friday's new contract was followed by an impressive victory over West Ham. 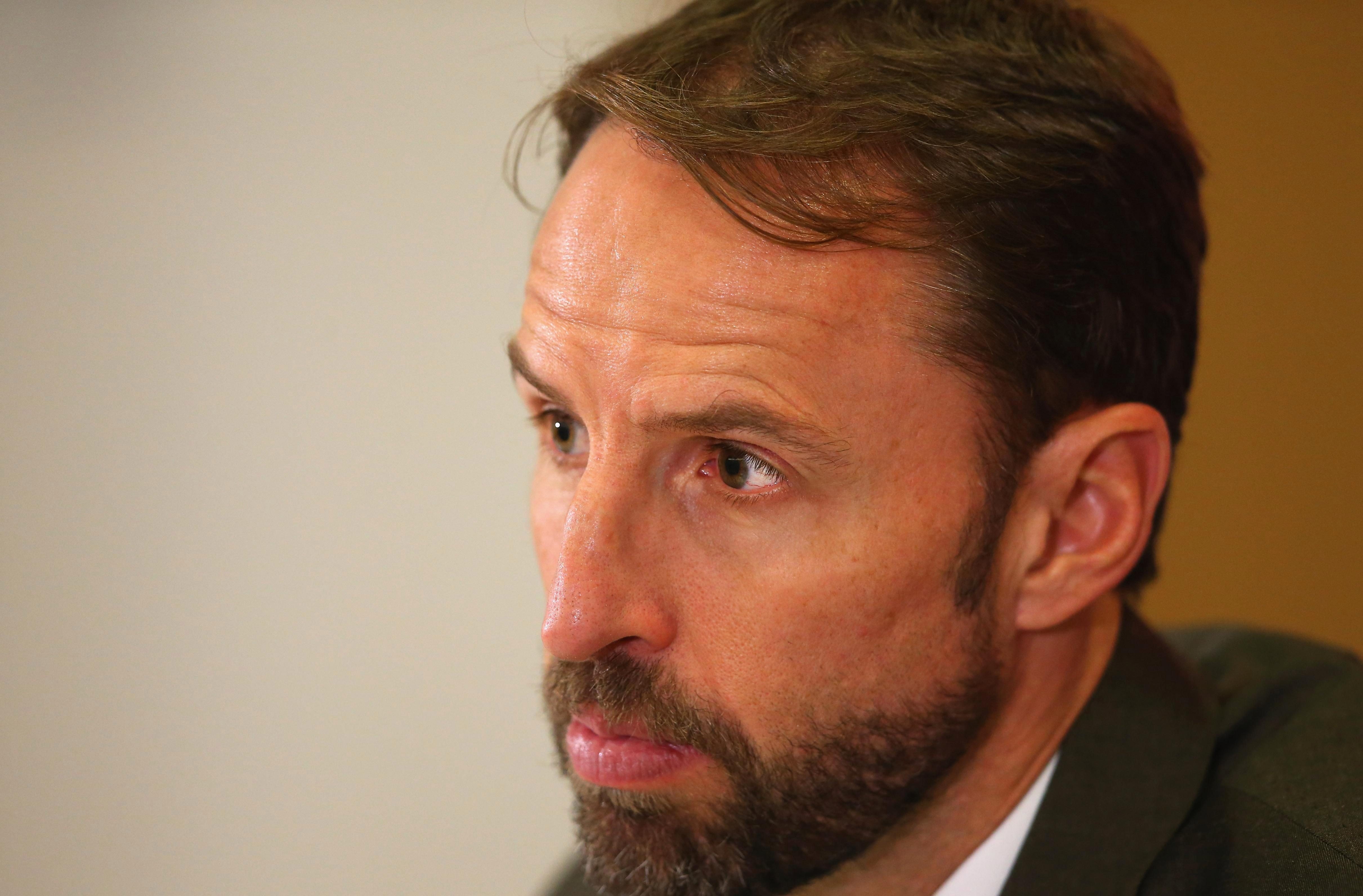 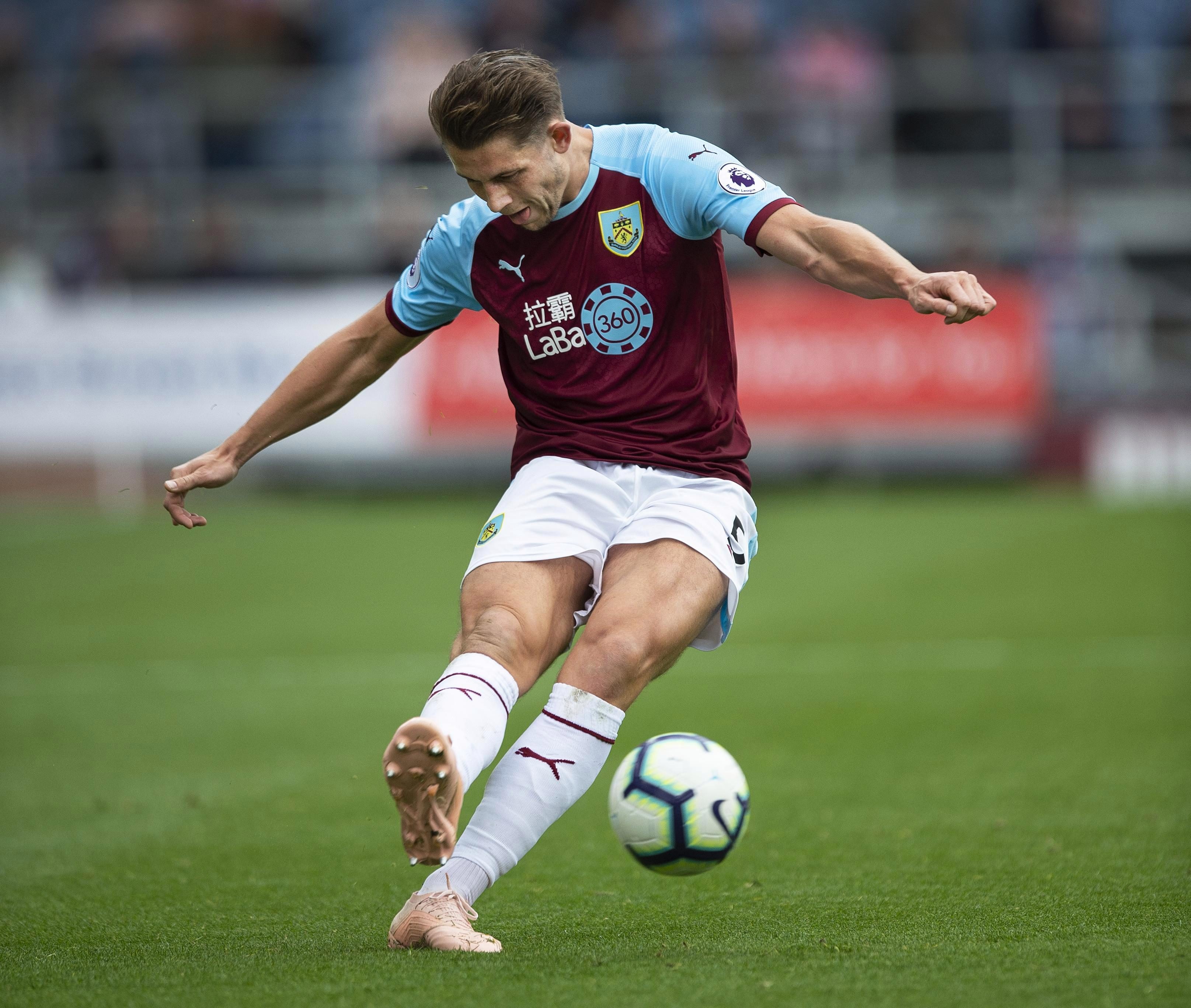 Tarkowski has been suffering with a groin injury yet he featured for Burnley at the weekend.

Sean Dyche's side drew 1-1 with Huddersfield in their Prem tie on Saturday.

Dunk is the fourth member of the squad to get his first call-up, following inclusions for Jadon Sancho, Mason Mount and James Maddison.