IT is Spurs’ perennial problem which looks as if it will never be solved.

What to do when Harry Kane is injured? 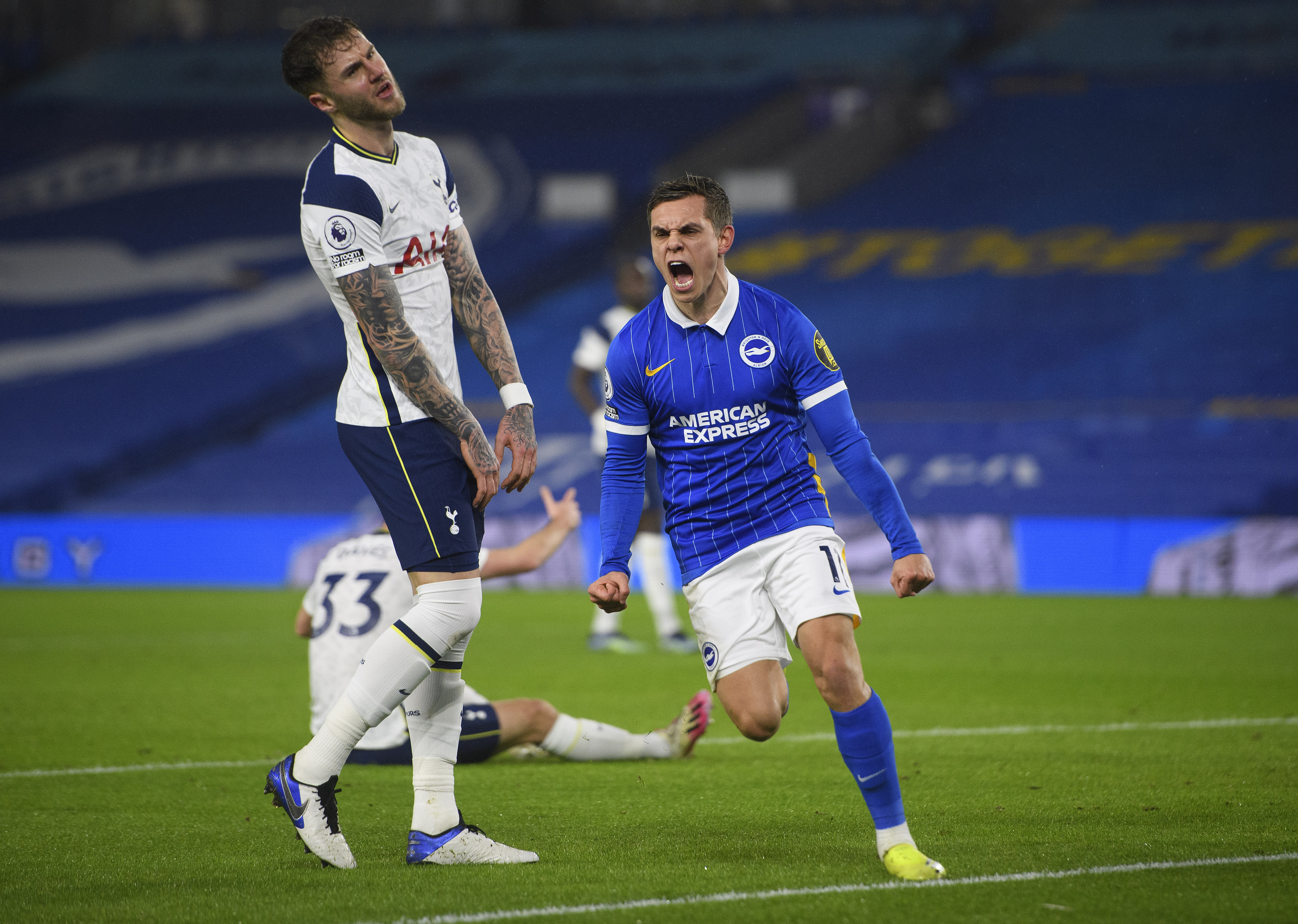 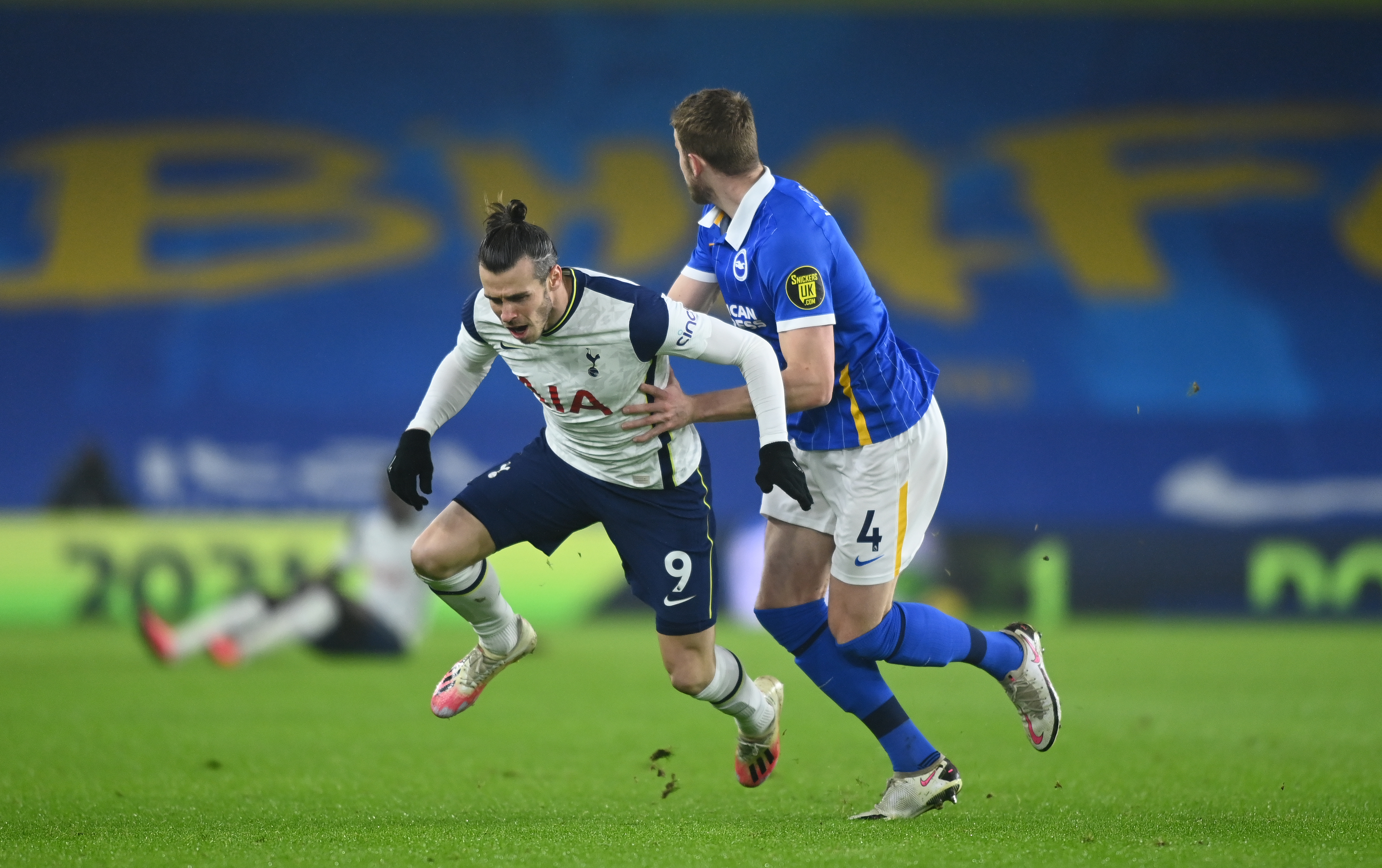 The England striker was missing here after suffering blows to both ankles against Liverpool on Thursday.

And boy, did Tottenham feel his absence as Brighton blitzed them off the park.

Leandro Trossard finished a sublime move for what turned out to be the match winner.

But were it not for Albion’s obsession with scoring the perfect goal, it could have been far more.

Spurs created next to no big chances, managing just four shots on target.

Gareth Bale was handed his second league start in Kane’s absence, having netted his only league goal since his Spurs return with a headed winner against Brighton in November.

But the once world-class Welshman looked again a shadow of his former self and was hooked on the hour.

Son Heung-Min offered little either without his great mate, on and off the pitch, in Kane. 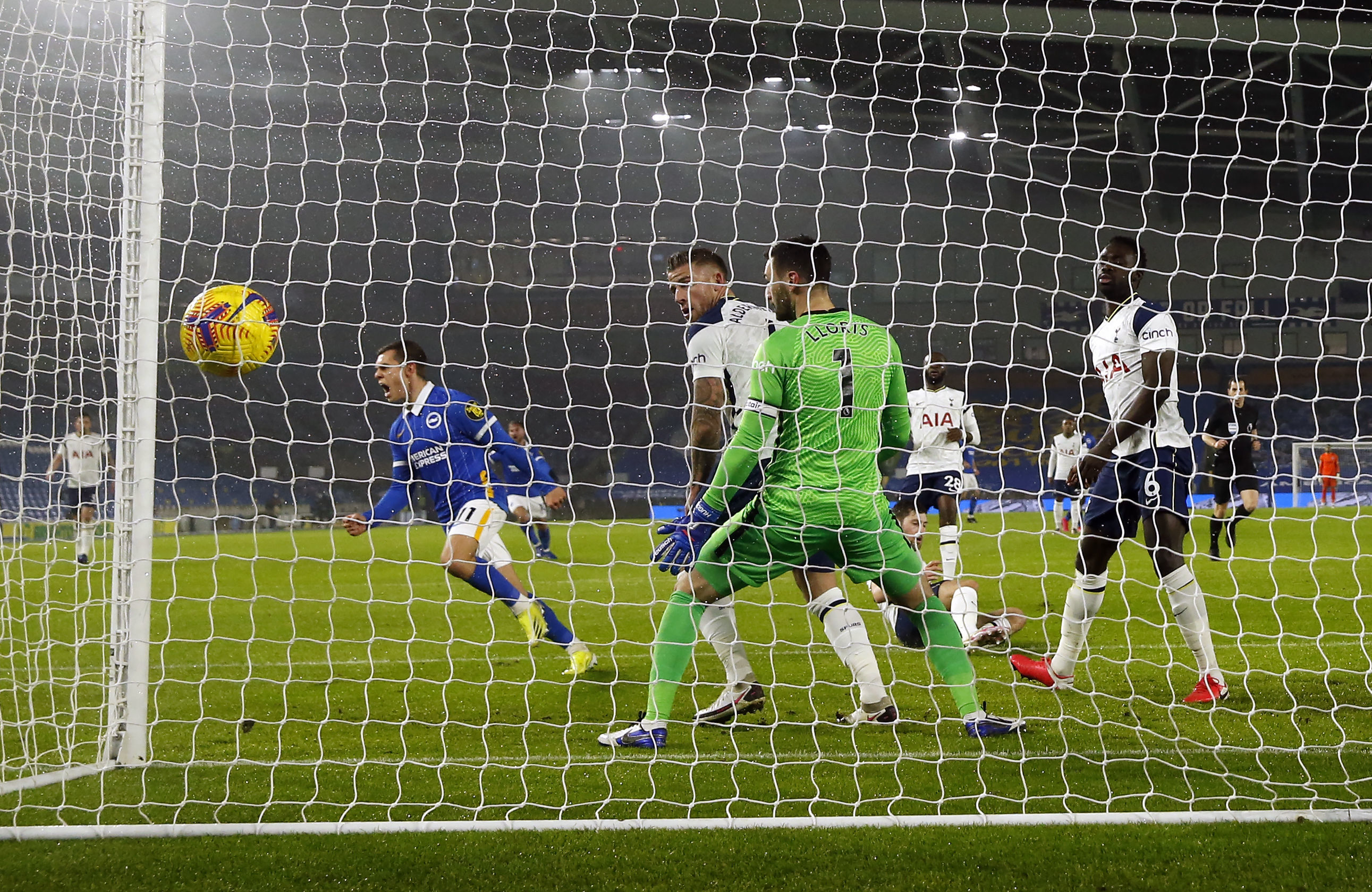 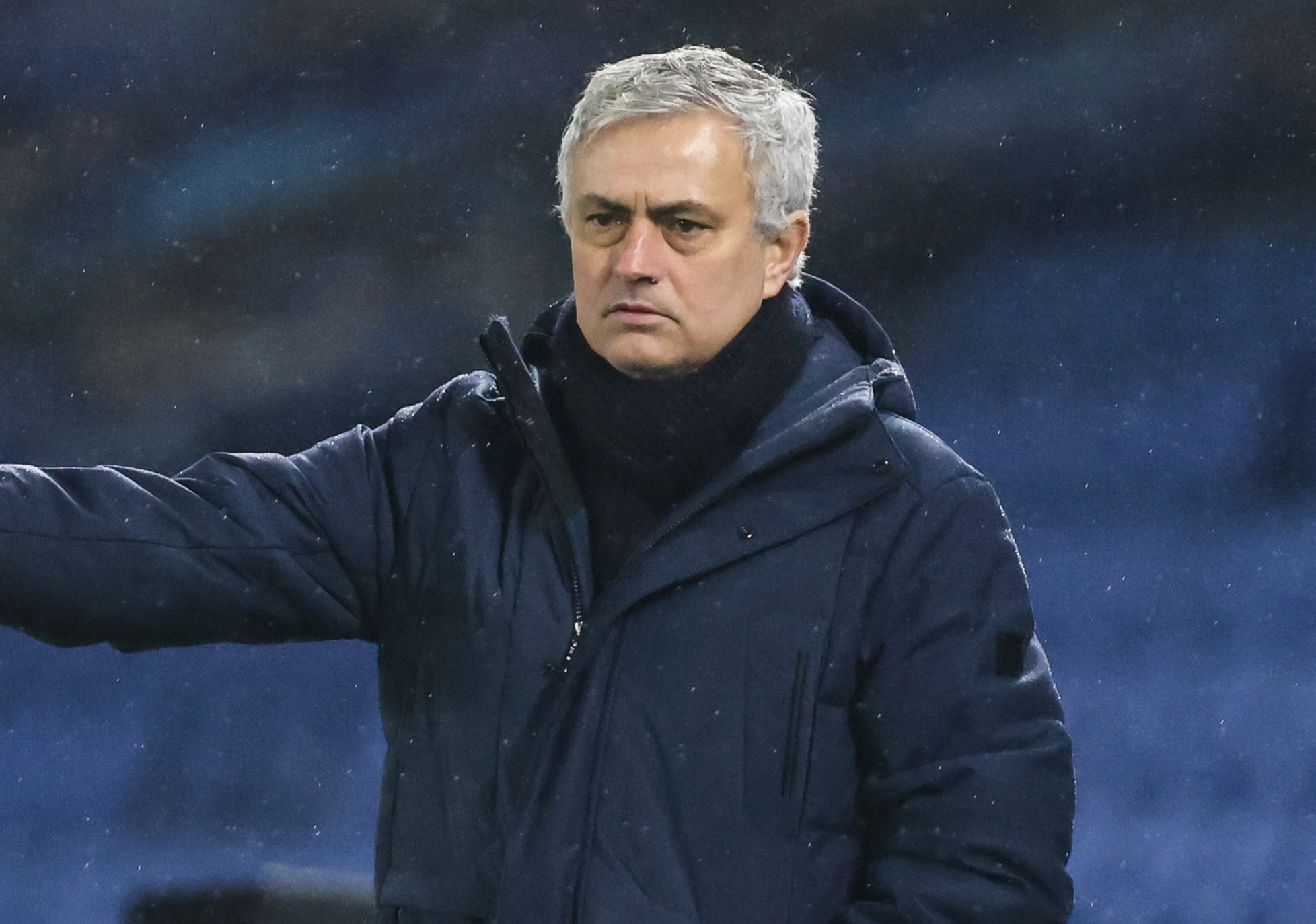 This is an issue the North Londoners have faced more frequently in recent seasons with Kane often picking up injuries around this time of year.

But sourcing an adequate back-up who is willing to kick his heels on the bench when the Three Lions man is fit is never going to be easy.

Leicester have the same conundrum with Jamie Vardy.

Why would a top player sign when they know they will not feature for the majority of the season?

Brazilian Carlos Vinicius joined in the summer to be Kane’s understudy, yet he was named as sub here in favour of Bale.

The Real Madrid loanee lined up on the right rather than as a direct replacement for Kane though, with Steven Bergwijn most often deployed through the middle.

In Brighton, Spurs faced a curious side.

Highly-rated by other managers like Pep Guardiola and capable on their day of stellar performances, they were 17th going into this game having won just three games this term.

None of those had come at the Amex, while they managed just one home league win in 2020, coming at the expense of Tottenham’s arch-rivals Arsenal during Project Restart. 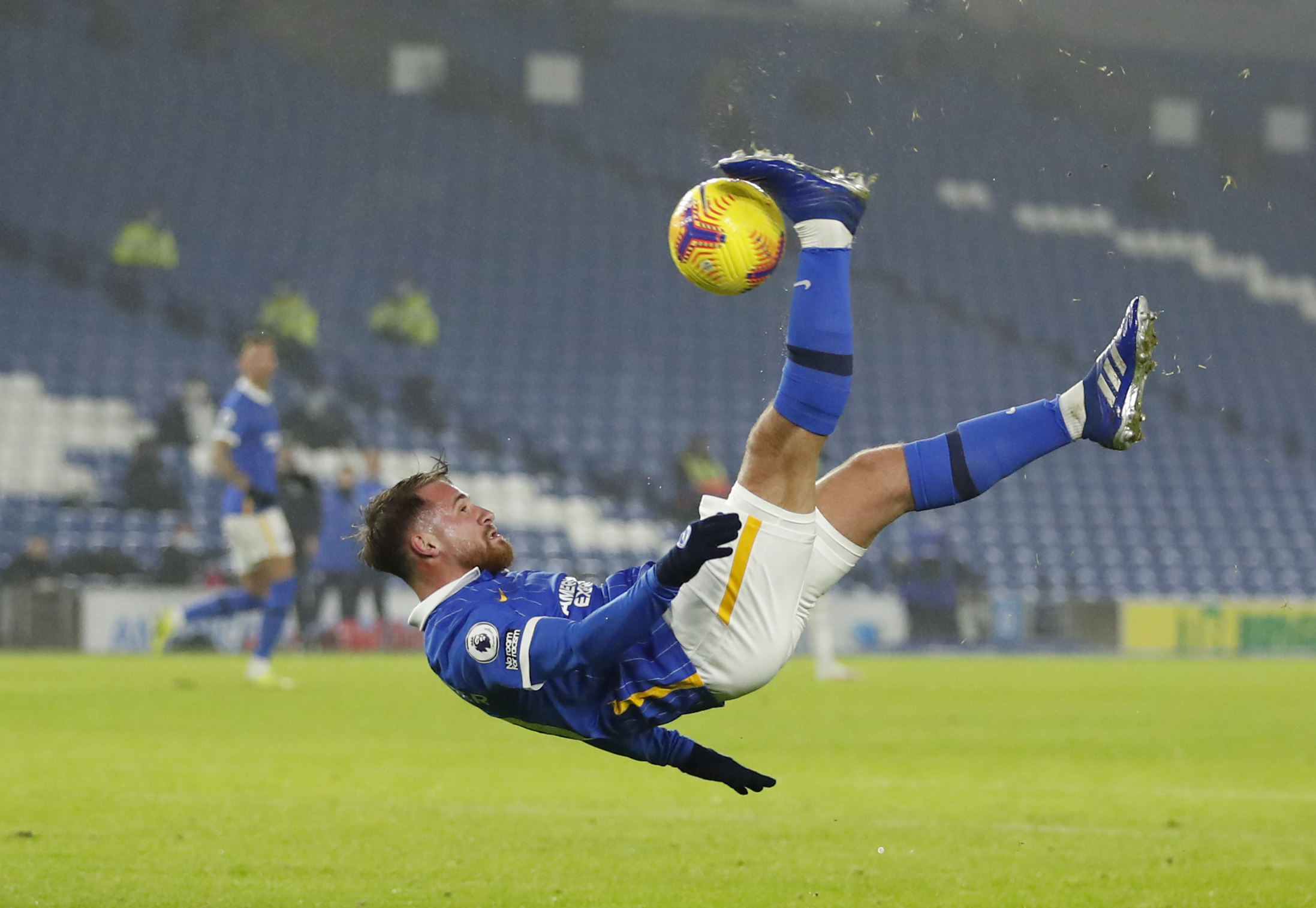 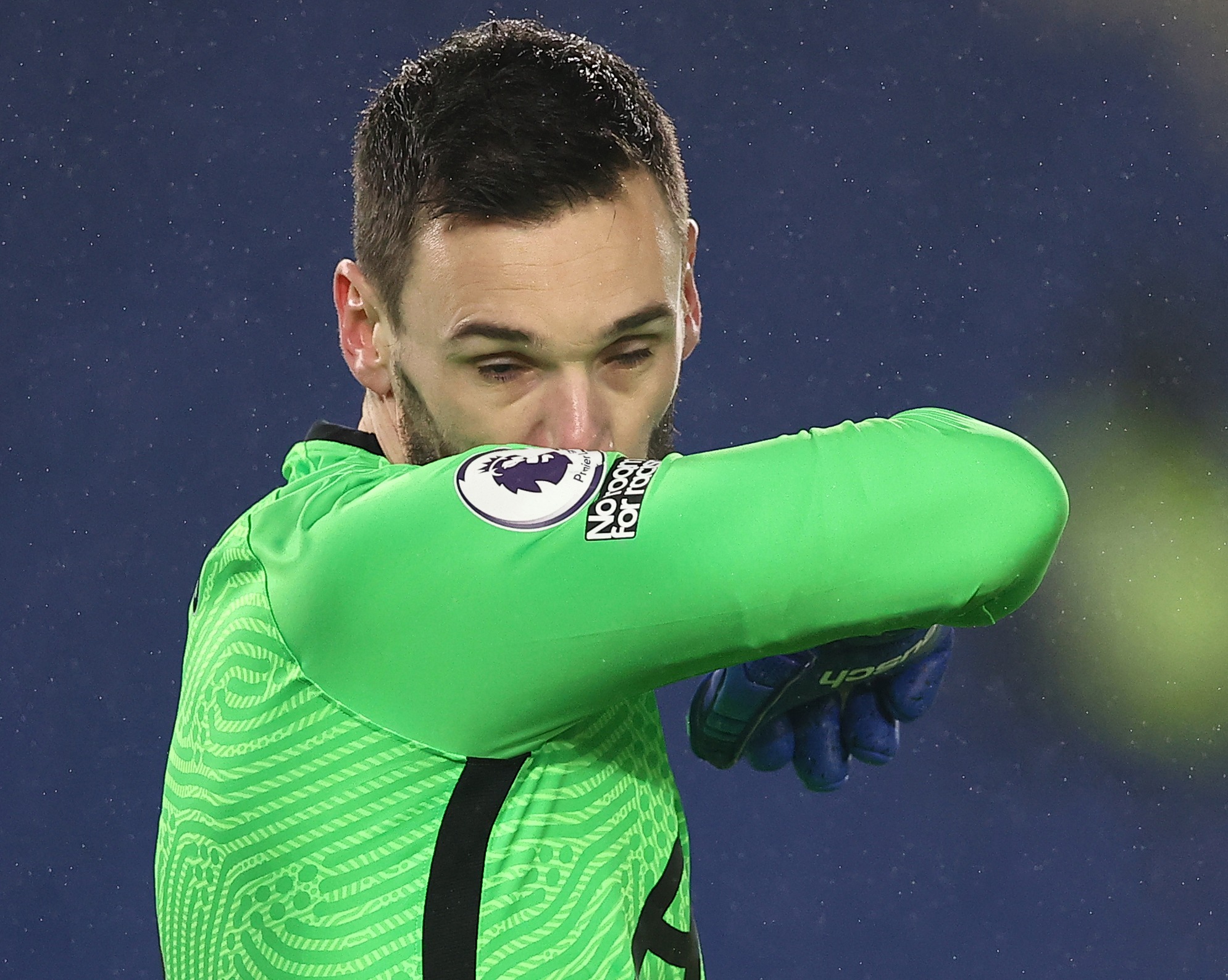 Graham Potter’s men had run Spurs very close in November and were unlucky to be undone by Bale’s header.

The Seagulls were on top of their game here and almost took the lead inside four minutes.

A neat move saw Alexis Mac Allister tee up Pascal Gross, whose clever flick with the outside of his right boot bounced back off the post.

It was a let-off for Hugo Lloris, who will have had horrible memories from his last trip to the Seagulls’ stadium.

That came 16 months ago when the French stopper dislocated his elbow in a freak injury early into a 3-0 defeat, which turned out to be one of Mauricio Pochettino’s final games in charge.

There was nothing Lloris could do though as the hosts brilliantly took the lead on 17 minutes.

Mac Allister was heavily involved again, laying in Gross who cut back for Trossard to smash home his first goal since the start of the season from close range.

It was no more than they deserved with Mac Allister’s vision and creativity the key.

The Argentine with the Scottish name has had a slow start to life in England since arriving 13 months ago.

But he has begun to purr since the turn of the year, teeing up the winner at Leeds and outshining Bale and Son here.

Spurs finally had their first attempt half an hour in as a quick Bale pass released Son, who laid to Bergwijn but the Dutchman screwed wide. 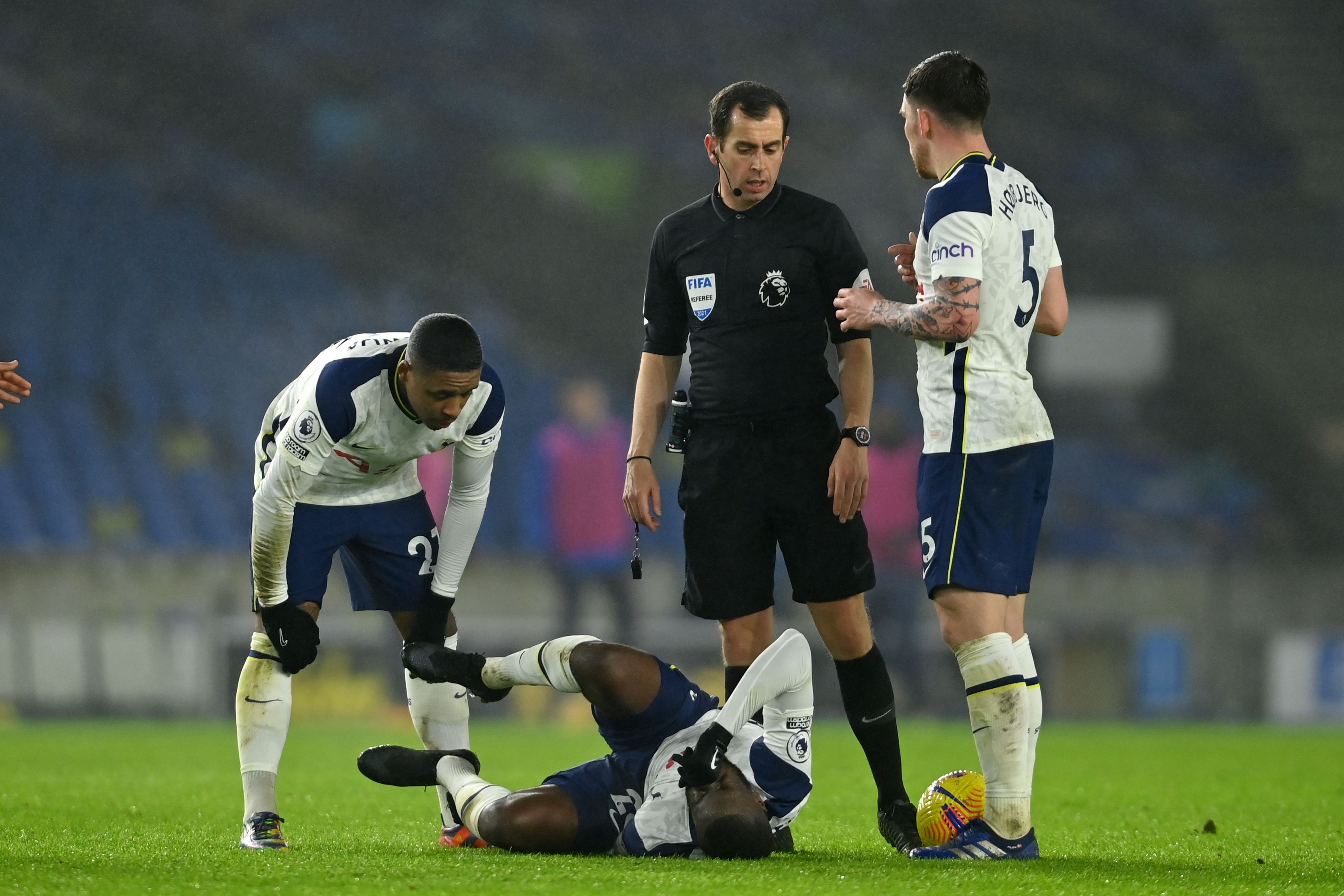 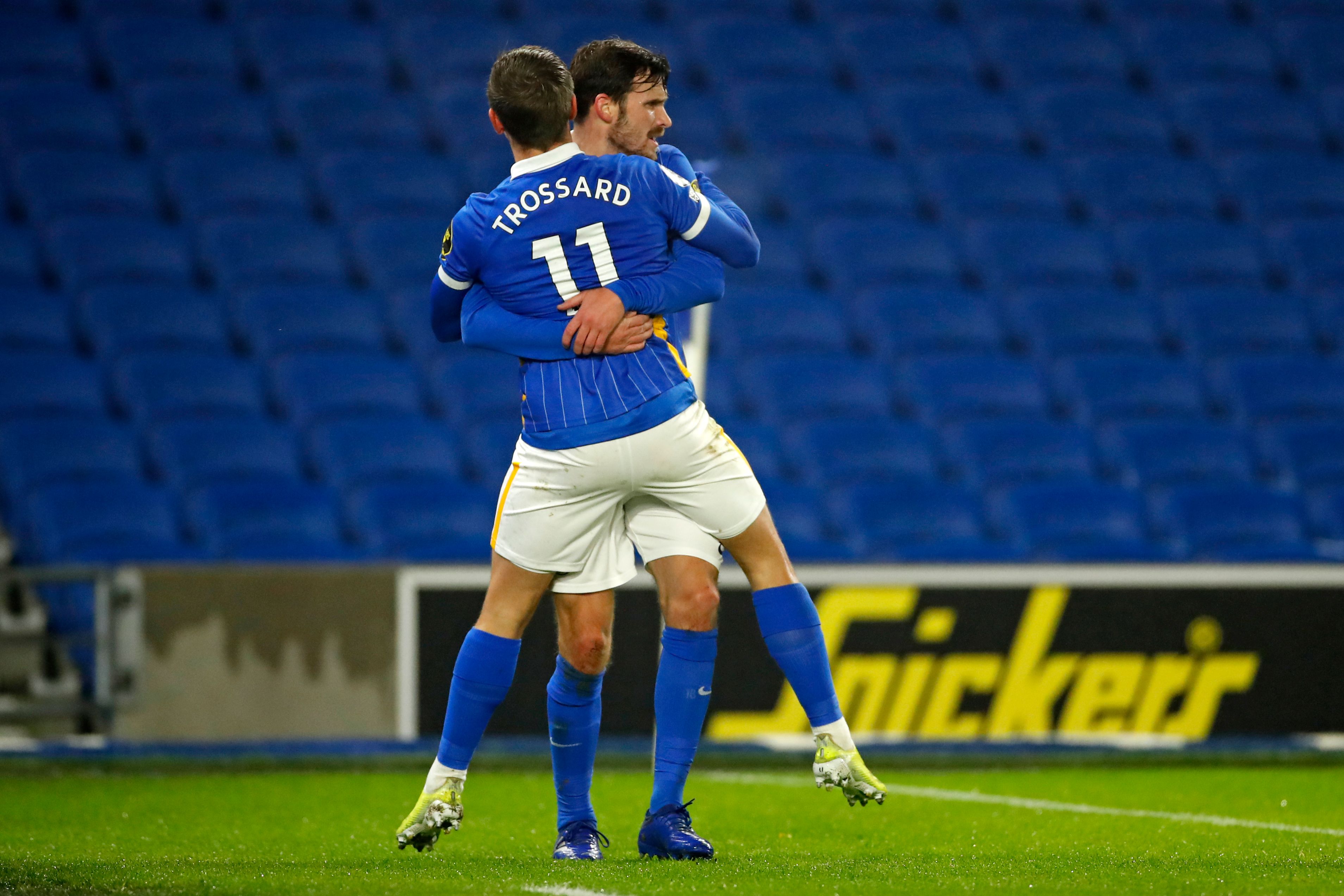 The nearest Bale came to any goalmouth action came when he cleared Lewis Dunk’s header off the line eight minutes from half-time.

Mourinho subbed Davinson Sanchez for Vinicius at the break.

The Brazilian quickly drew a frantic stop from keeper Robert Sanchez’s feet with a header from Bale’s corner.

Vinicius thought he had levelled with 16 minutes to go when curling to the far corner but was denied by a super, sprawling stop from Sanchez.

Potter watched on in disbelief when his side failed to wrap things up as a counter-attacking Mac Allister fed Gross who cut back for sub Aaron Conolly.

All the Irishman had to do was tap home but somehow Toby Alderweireld blocked his effort.

In the end, one was enough against toothless Tottenham.

Mourinho claimed before the game that Kane was “irreplaceable”.

His long-term injury last year saw them miss out on the Champions League.

With six points to the top four now, history is threatening to repeat itself. Spurs’ star man cannot come back soon enough.