The Norwegian centre-back has just one year left on his contract at Celtic Park and has been keen on a move away. 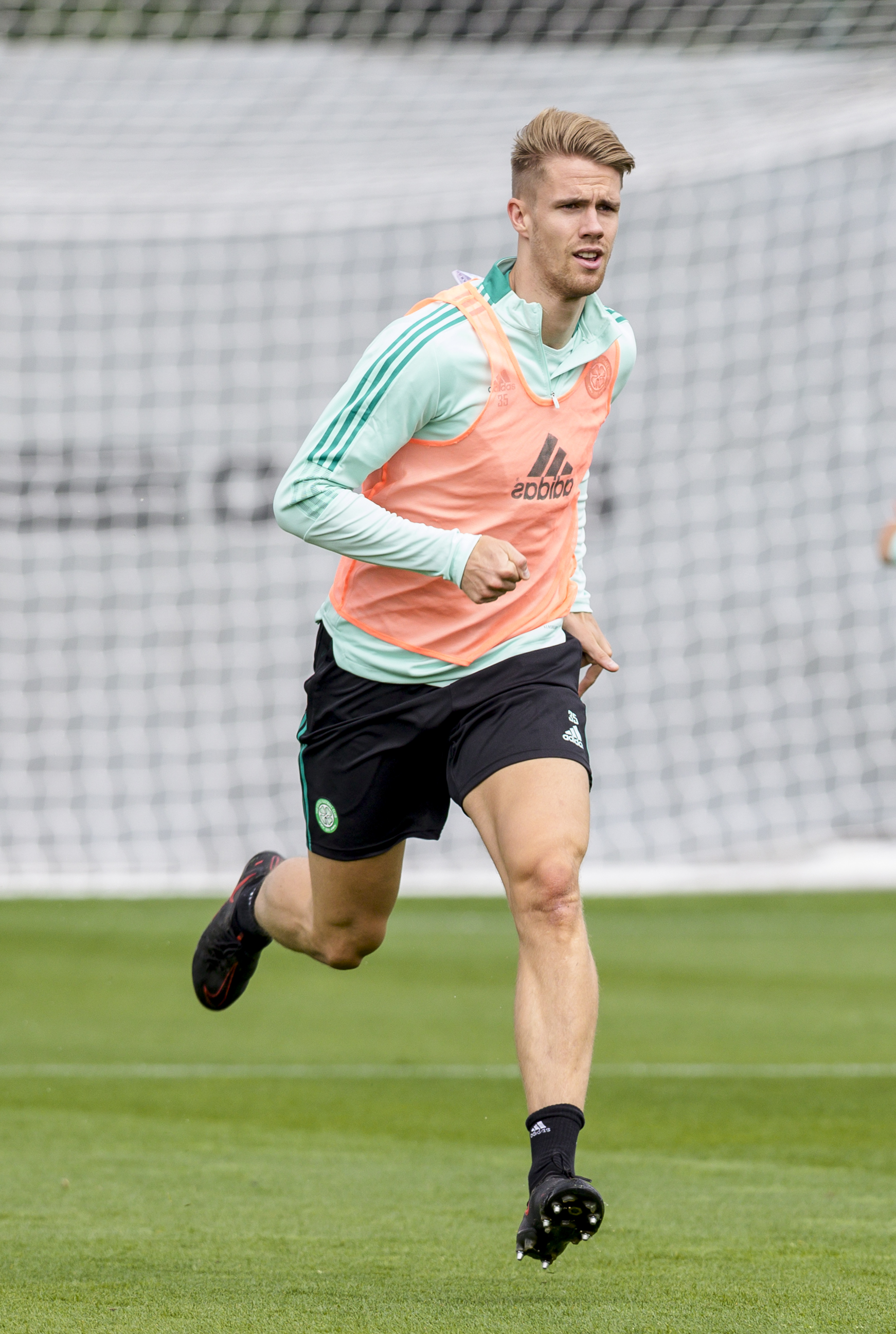 Norwich and Newcastle have previously been priced out of a move – and the Bees had a £10m bid knocked back earlier this summer.

But Brentford are set to finally swoop for the 23-year-old to bolster their defensive options ahead of their first campaign in the Premier League.

Ajer was left out of new Celtic manager Ange Postecoglu’s squad for their 0-0 draw with Bristol City on Wednesday.

And it is now only a matter of time before he completes his switch to west London with a fee and payment structure agreed between Brentford and Celtic.

Postecoglu has previously stated that he wishes to keep Ajer, and would only consider a deal that would be “good for the football club."