The Monster Among Men was left bloodied and beaten following the triple assault dished out by Baron Corbin, Bobby Lashley and Drew McIntyre. 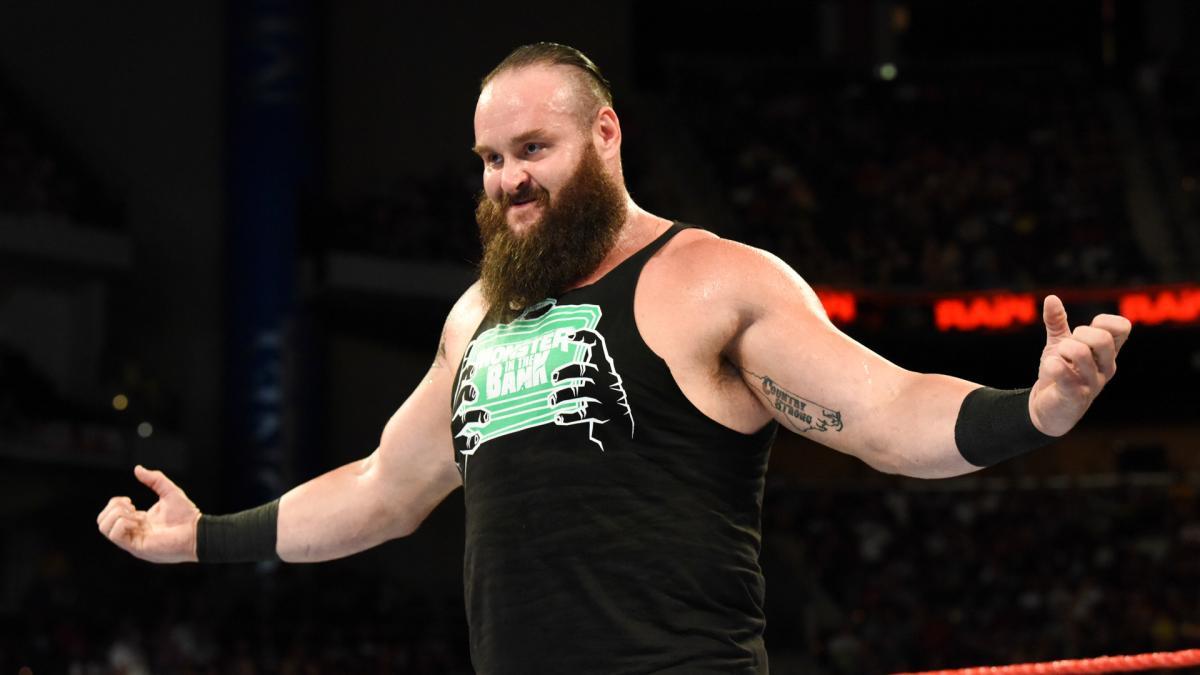 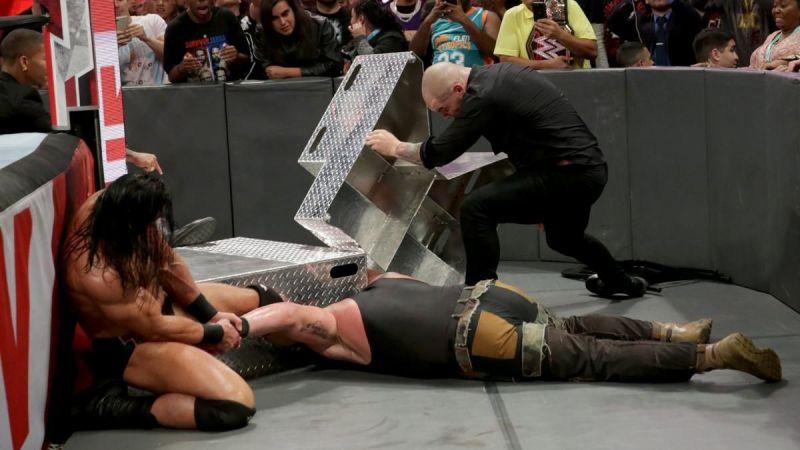 Fans were immediately worried for the giant’s well-being as he was heard telling medics: “I can’t feel my fingers right now.”

Strowman, who helped Raw to a clean sweep at Survivor Series, is due to face acting general manager Corbin in the main event at WWE’s next pay-per-view, TLC, on December 16.

He will receive a shot at Brock Lesnar’s Universal Title at the Royal Rumble if he emerges triumphant.

However, his participation at TLC is now under threat after the company released a statement on his condition. 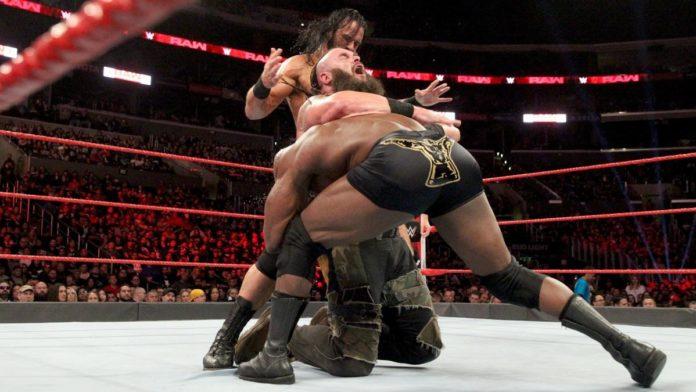 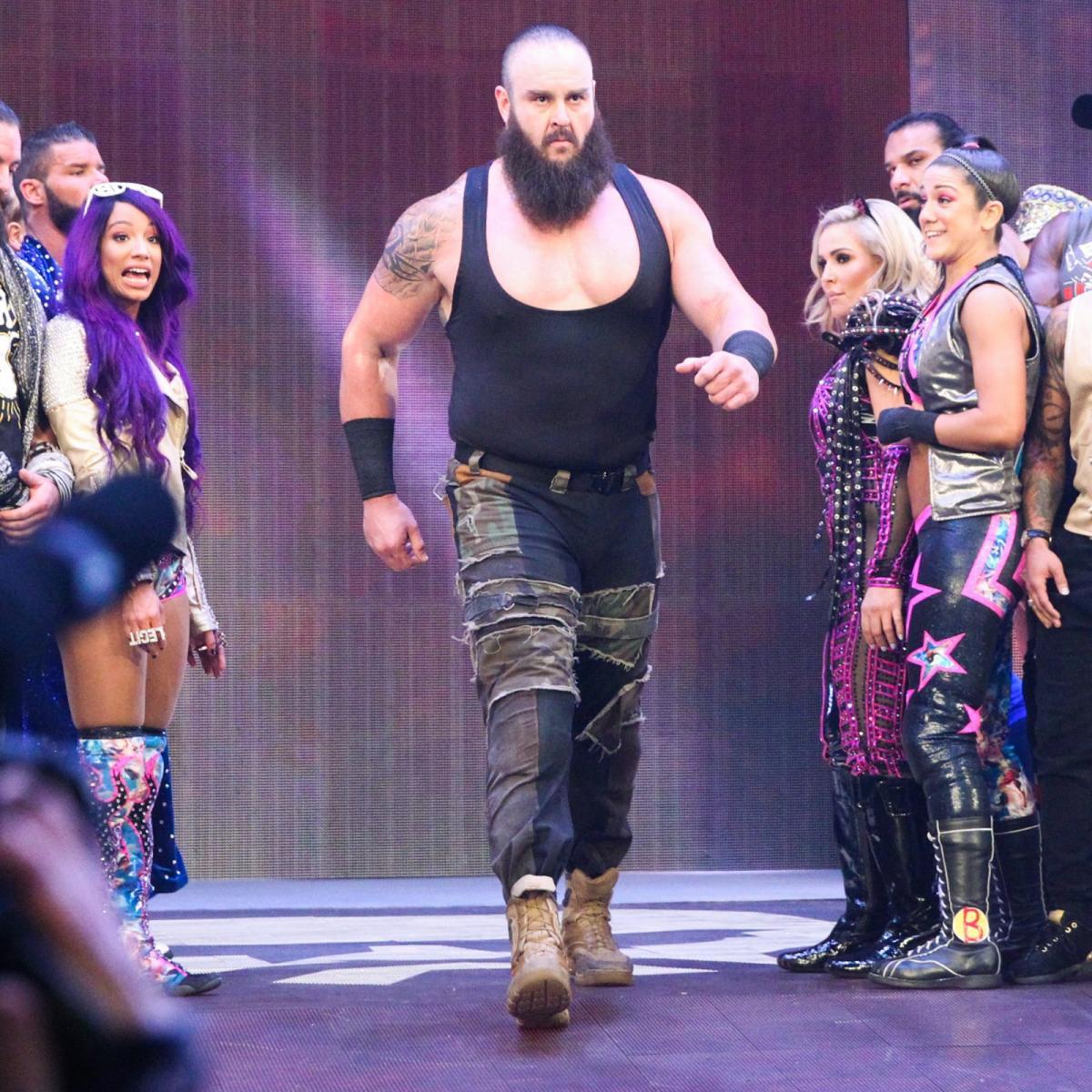 And it was not good news for Strowman and his fans.

SURVIVOR SERIES 7 things we learnt from the extravaganza

“WWE.com can confirm that Strowman sustained serious injuries in the attack, and is undergoing evaluation by WWE medical personnel to determine the extent of the damage.”

The blow is most likely part of WWE’s storyline but only last week Becky Lynch suffered a broken nose on Raw.

The SmackDown Live Women’s champion led an invasion on the red brand’s female roster but was caught with a fist by Nia Jax during the melee.

Medics ruled her out of her champion-vs-champion showdown with Ronda Rousey at Sunday’s Survivor Series, with Charlotte Flair stepping in to take her place.

[boxout featured-image="7766569"]Braun Strowman is not the only one to suffer in recent days – WWE legend Jim Ross has revealed a shocking facial injury.

The Hall of Fame commentator, 66, tweeted a picture of the nasty blow along with the caption: "Took a bad bump last night. The concrete went over."

Despite his horrific injuries Ross was putting on a brave face.

He confirmed in his tweet he would still be attending Oklahoma's American football match vs Kansas Jayhawks on Saturday.

Click here to read more and see the horrific gash to JR's face.