GEORGE FLANAGAN has been hit with a mammoth 10-game ban after attacking an opponent's genitals for the second time in 19 months.

The Bradford Bulls star denied the offence but was clobbered with the huge suspension after being found guilty following the Challenge Cup loss at Featherstone. 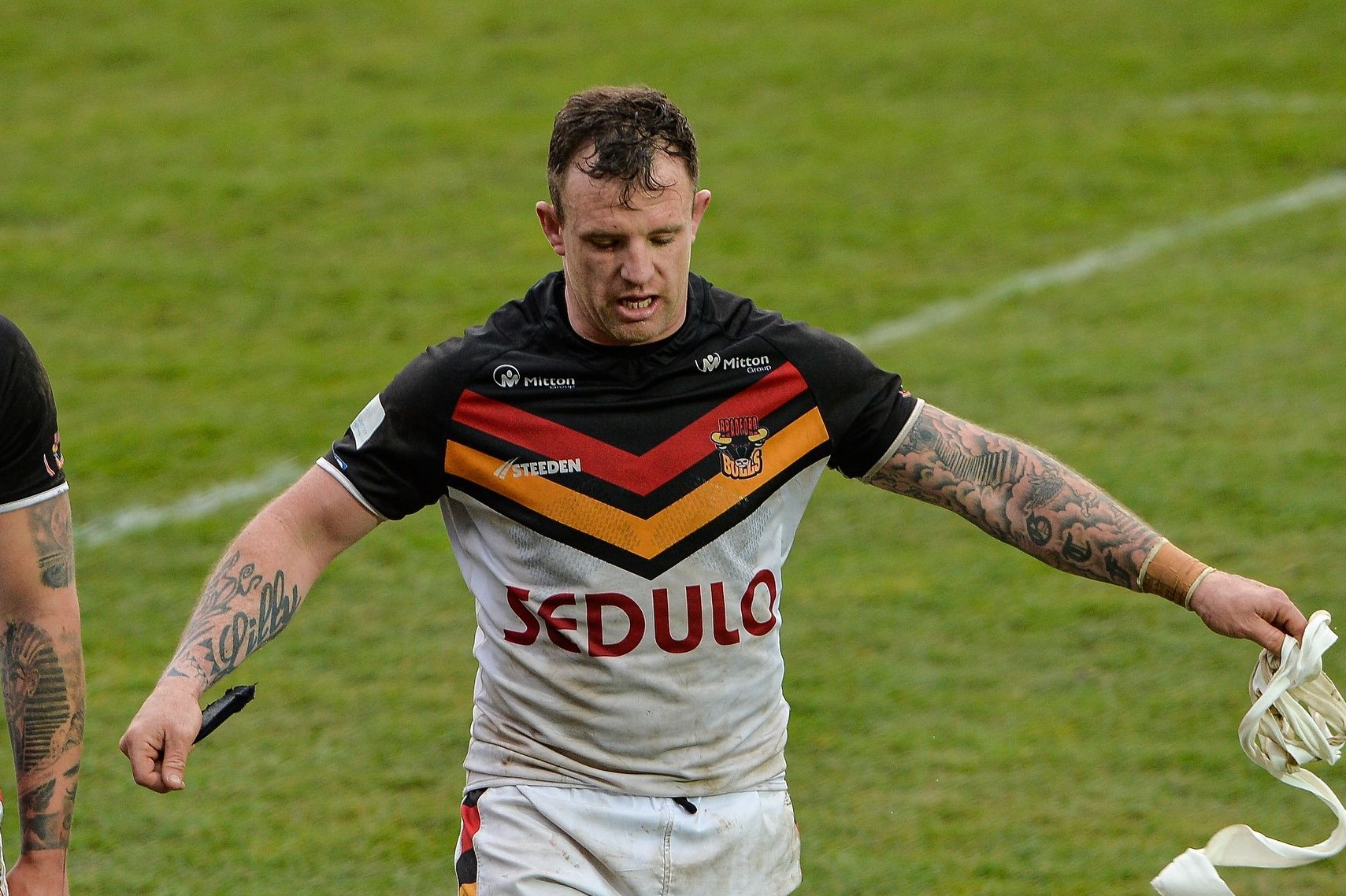 As a result, the 34-year-old is not available until the Championship fixture against Widnes at the end of June.

And it means he will have been banned for the same offence for 18 Bradford games since August 2019, which cost him eight games.

The punishment, which came after Flanagan had been hit with the most severe Grade F charge available, will hamper coach John Kear's bid to get Bradford back into Super League.

A disciplinary panel took three hours to come to the decision and also fined the player £250.

Before Tuesday's tribunal, which ended late into the night, Kear said: "I have seen the incident on numerous occasions, and I am mystified."

Bradford get their Championship season underway at Sheffield Eagles on April 4.

The team were already coping with a number of absentees before the ban for hooker Flanagan.

Coach Kear insisted the Bulls will need time to get up to speed when the season starts and said: "Everybody in the competition needs to become battle hardened again.

"It is going to be strange initially but then everything will settle down.

"Look at St Helens in Super League last year, they came back pretty ordinary then they got their act together and ended the season brilliantly. I think that will be the same for a number of teams in the Championship.

"The standard of rugby will get better, week on week. You will see some scratchy games initially and see the proper Championship standard five-six weeks in.

"Whether you are carrying a ball or stopping others, you have got to get your timing right, if you don’t injuries occur."