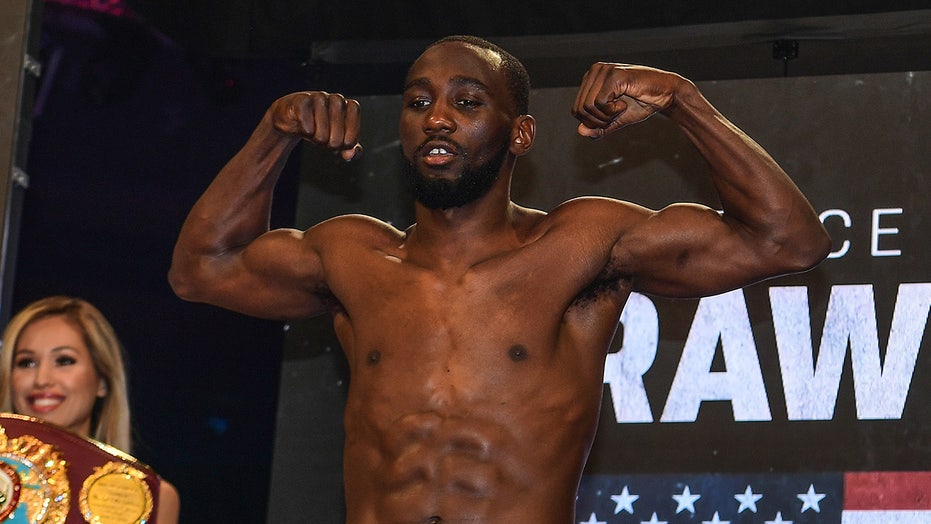 Boxing star Terence Crawford, who might be next in line to take on Errol Spence Jr., showed off his wild gun collection on social media.

Crawford posted on Wednesday a photo on Instagram holding two of his weapons while 14 others lay on the ground nearby. He wrote in the caption that the guns showed weren’t even half of what he actually has.

“They say I got too many I say I don’t got enough. Always fun when I got time to pull these bad boys out and let em rip. P.S this only half,” he wrote. “Maybe I do have a problem.”

Crawford was in attendance to watch Spence’s unanimous decision victory over Danny Garcia last weekend. Crawford had just defeated Kell Brook and the matchup boxing fans would want to see the most.

Crawford is in the middle of a dispute with Top Rank promoter Bob Arum over his contract but he said last month he never considered jumping to Premier Boxing Champions. He said he didn’t know what the future would bring.