EDDIE HOWE has been dealt a blow with Arnaut Danjuma set to miss up to six weeks.

The Bournemouth boss has been unable to play his £13.7million signing from Club Brugge after he aggravated a foot injury. 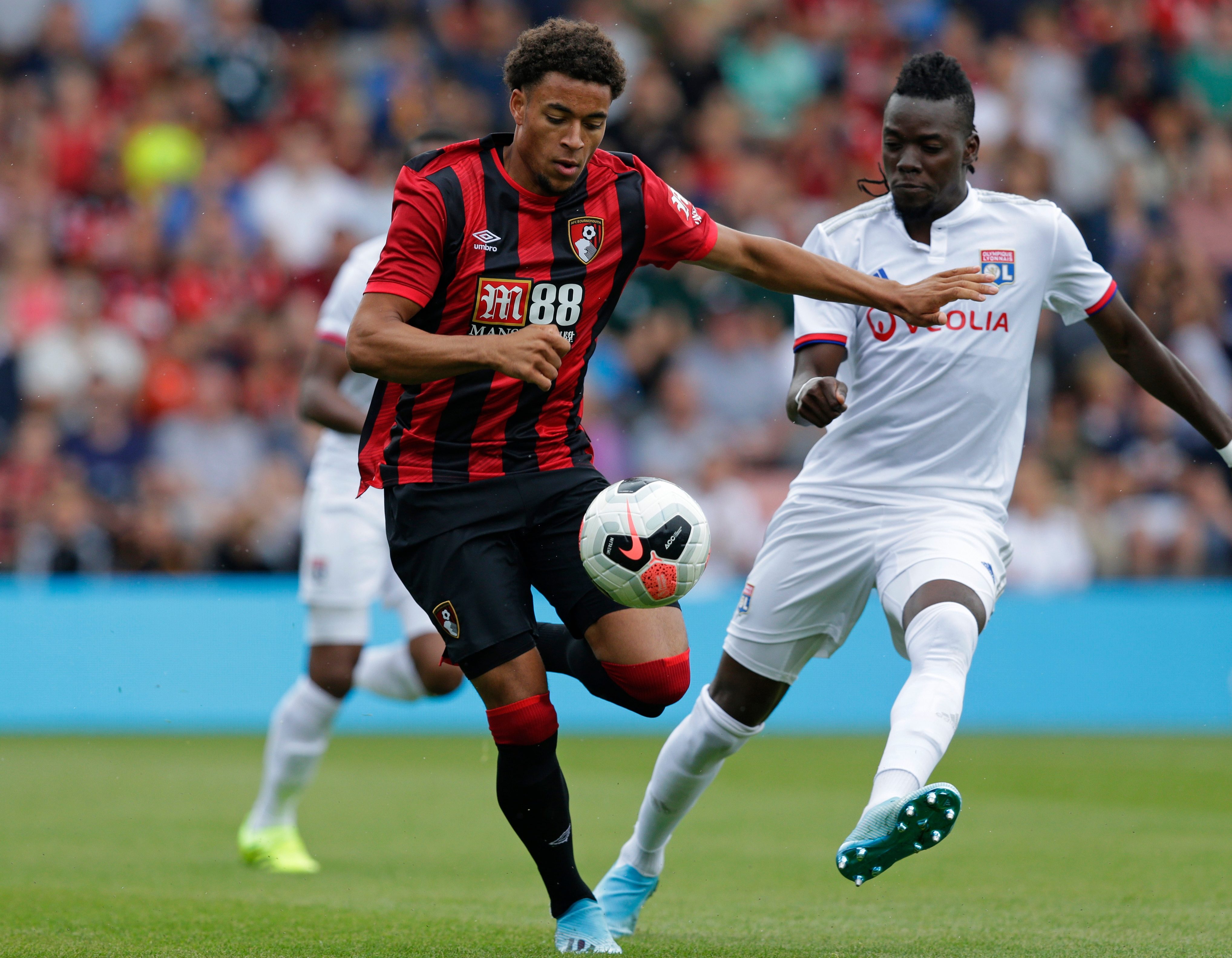 Danjuma, 22, has been for scans and is now expected to be out until the start of October.

The Dutch forward became Howe’s fourth signing of the summer when he arrived at the Vitality Stadium in the final week of the window.

But he has yet to pull on the shirt for his new club after a flare-up of the problem he suffered last season in Belgium and kept him out for four month.

Howe already has David Brooks and Junior Stanislas out injured and Danjuma’s setback leaves him short in wide areas.

Jordon Ibe is wanted by Celtic but Howe is reluctant to let wide players go during his injury crisis. 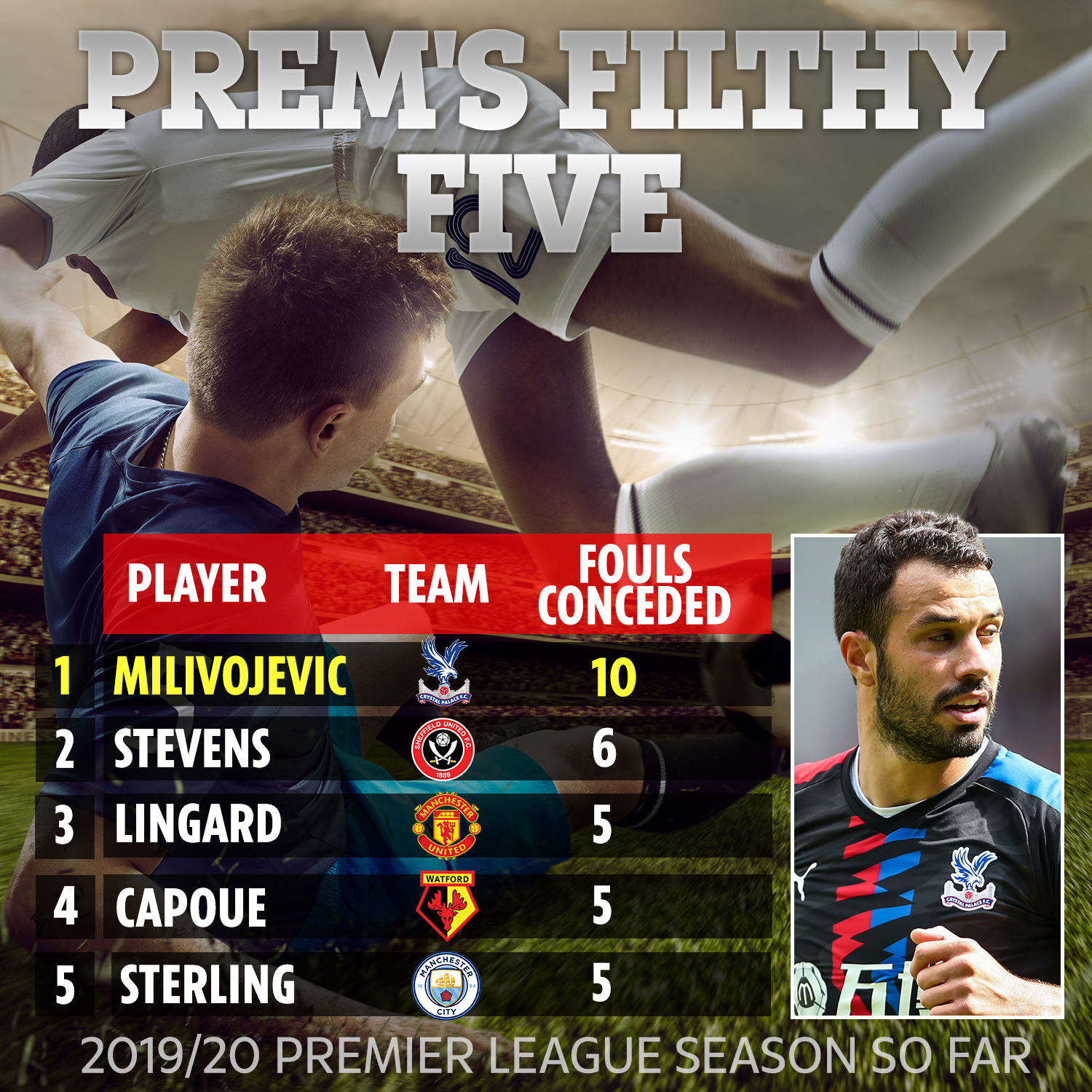 Ryan Fraser and Harry Wilson are his other wide options but he has no other back up on the flanks.

Meanwhile goalkeeper Asmir Begovic is hoping to complete a move abroad this month.

The Bosnia keeper, 32, has fallen down the pecking order under Howe, who left him out of his thinking altogether for their opening two league matches.