After thrashing Paderborn 6-1 last week, the hosts remain in the hunt for a first crown since 2012 but are now relying on Bayern Munich imploding at the top. 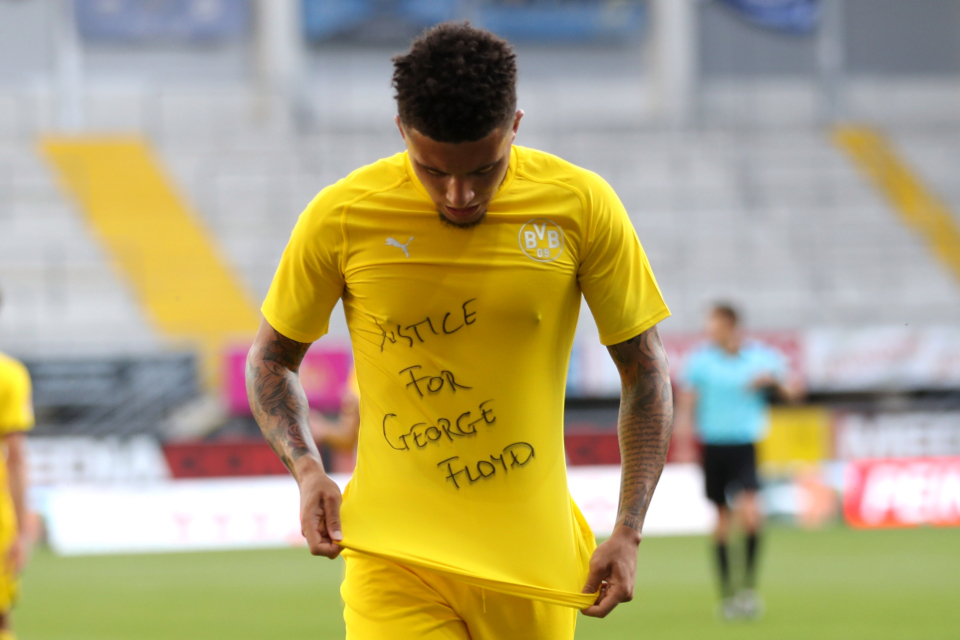 Hertha have hit the ground running since returning to action following the suspension of the league due to the coronavirus pandemic.

The visitors have taken ten points from a possible 12 and are making a late season push for the Europa League spots. 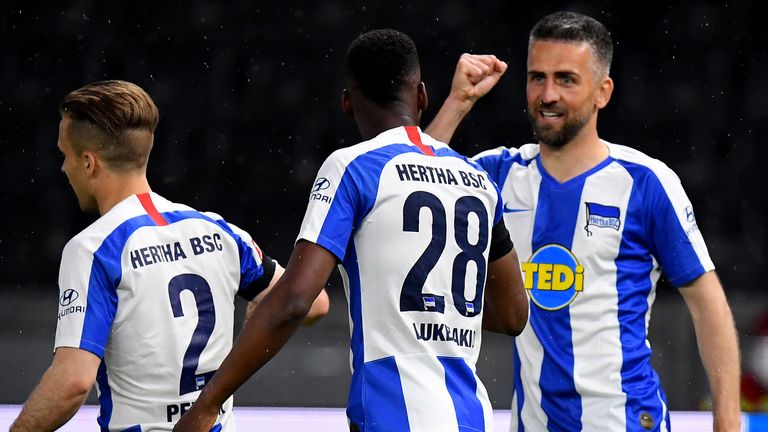 What time does Dortmund vs Hertha Berlin kick off?

What TV channel is Dortmund vs Hertha Berlin on and can I live stream it? 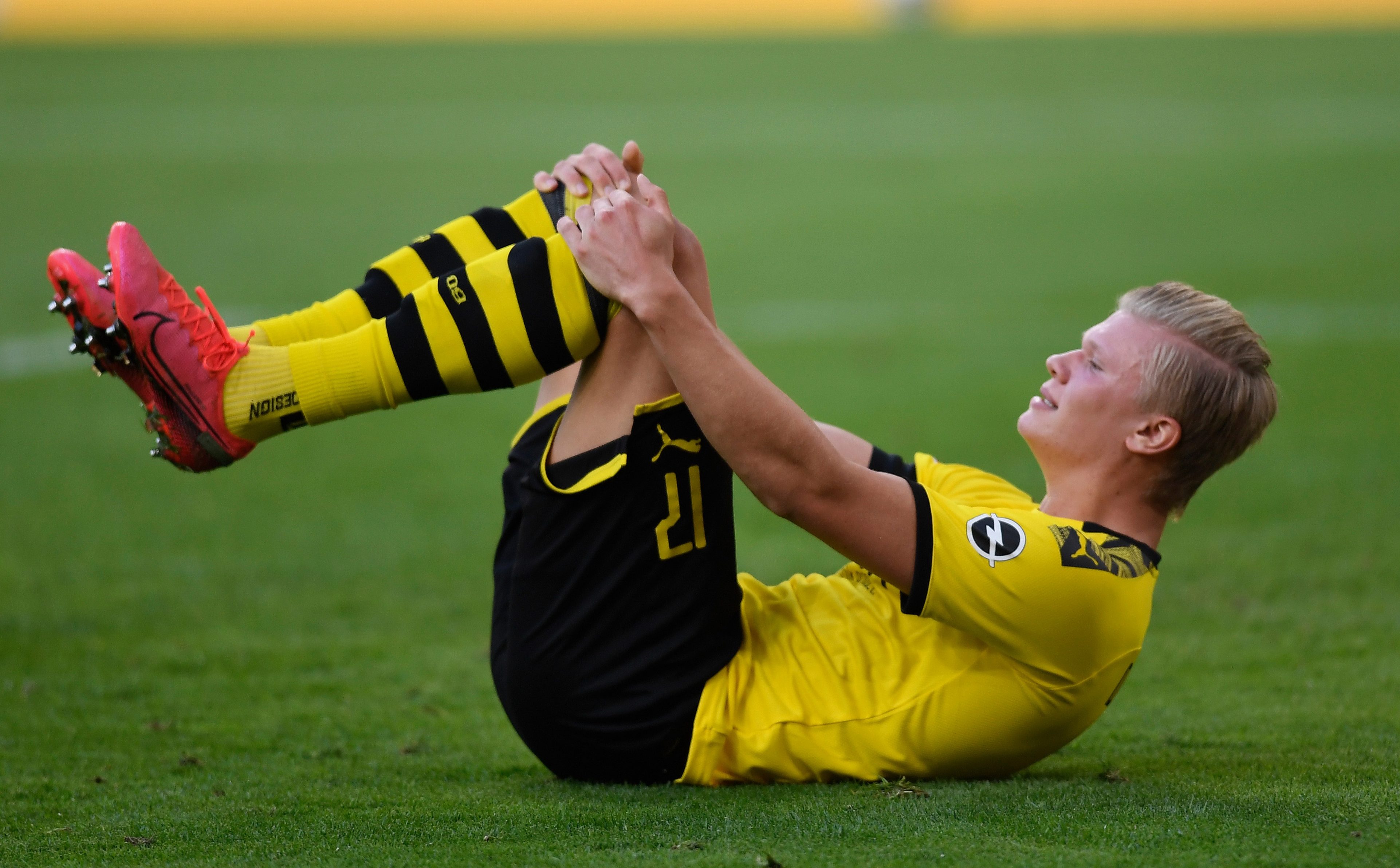 How can I watch Dortmund vs Hertha Berlin for free?

If you have a phone contract with EE, you can watch the remainder of the Bundesliga season without paying a penny.

You can also cast it to your TV at no extra cost.

Erling Haaland has been fighting a knee injury this week but looks set to play a part.

BVB will also be without Dan Axel Zagadou and Mahmoud Dahoud who have been ruled out for the remainder of the season.

For Hertha, Matheus Cunha is still recovering from a concussion and won't feature.