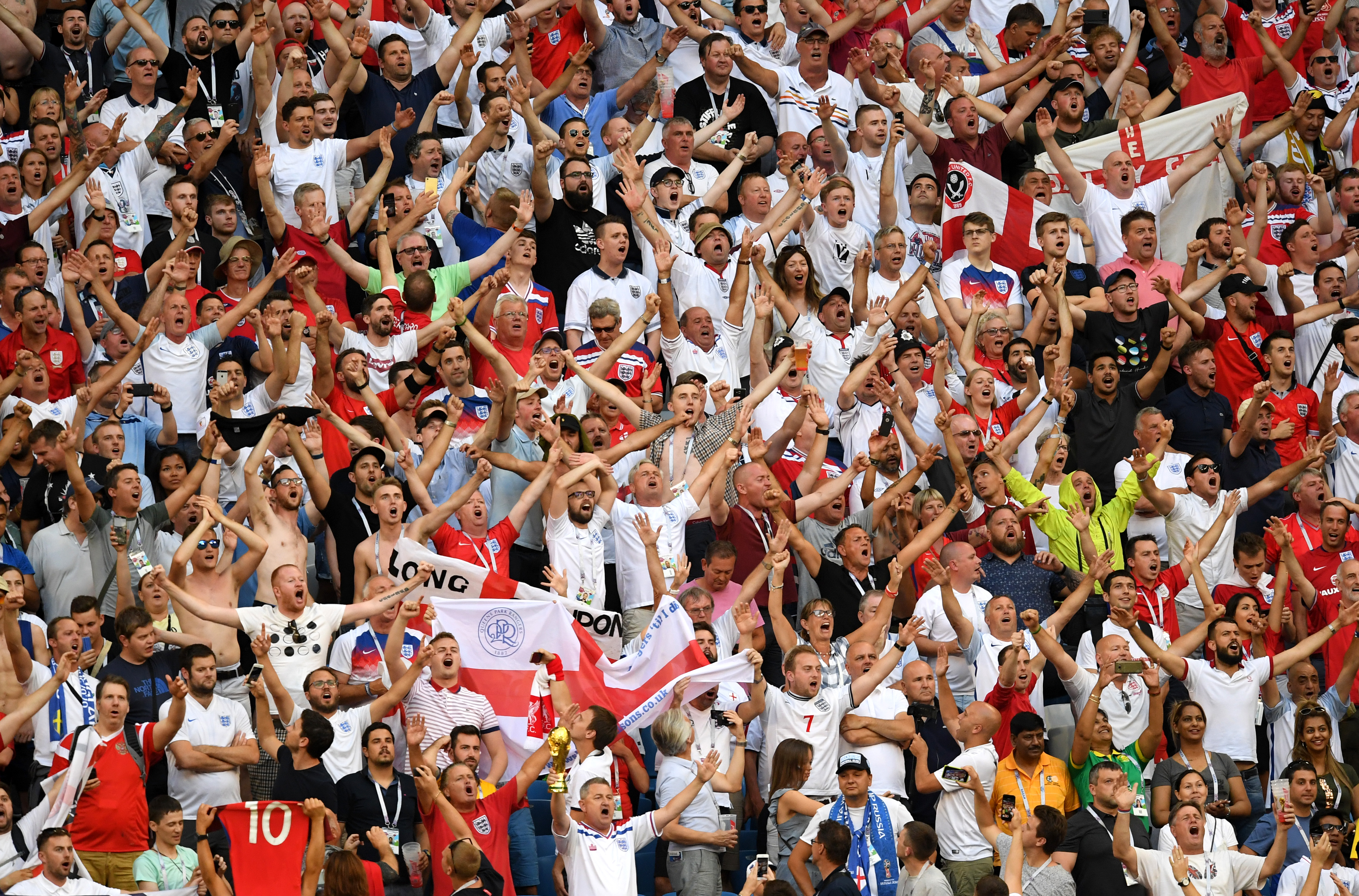 Up to 10,000 fans will be allowed back into English stadiums in step three of the easing of coronavirus restrictions, with plans to allow even more spectators following a series of pilots.

Prime Minister Boris Johnson outlined his roadmap out of lockdown on Monday with the relaxation of rules meaning football fans could be allowed to watch their Premier League team before the end of the season.

The government will allow up to 10,000 fans – or one quarter capacity at stadiums that hold less than 40,000 spectators – to attend events from May 17 onwards.

The final day of the Premier League season is scheduled to take place on May 23, meaning thousands of supporters could see their team in action before the close of the current campaign.

There is a possibility that more than 10,000 fans will be allowed at bigger stadiums, with the government confirming they would run several pilot schemes to see if larger gatherings would be possible.

The government say they will use ‘enhanced testing approaches and other measures to run events with larger crowd sizes and reduced social distancing to evaluate the outcomes. The pilots will start in April.’

The news is also a huge boost to England’s hopes of hosting European Championship games this summer, with Wembley the venue for both the semi-finals and final as well as several other matches.

Johnson’s roadmap out of lockdown has seen June 21 earmarked as the date by which limits on social contact and restrictions on stadium capacities could be lifted, which comes just after the end of the group stages of the Euros.

From May 17 onwards, the following number of spectators will be allowed at live sporting events:

1,000 people or half the venue’s capacity for indoor events;

10,000 people or 25 per cent of capacity for seated events at large venues;

4,000 people or half capacity for other outdoor events.

The announcement also means there could be limited crowds at other events, such as Wimbledon, the Open Championship, England’s home cricket internationals and the British Grand Prix.

‘The turnstiles of our sports stadia will once again rotate subject to capacity limits on the size of the venue,’ said the Prime Minister on Monday.

Boris Johnson’s roadmap out of lockdown

Boris Johnson has laid out his plans to lift Covid-19 restrictions in England, following weeks of lockdown which began on January 4.

The Prime Minister confirmed that the route back to normality will depend upon four tests for easing restrictions and will take into account the success of the vaccine rollout.