ONE of the rare beauties of the transfer window is the possibility of a swap transfer.

We do not get to enjoy such a phenomenon too often, two players switching clubs in the same deal. 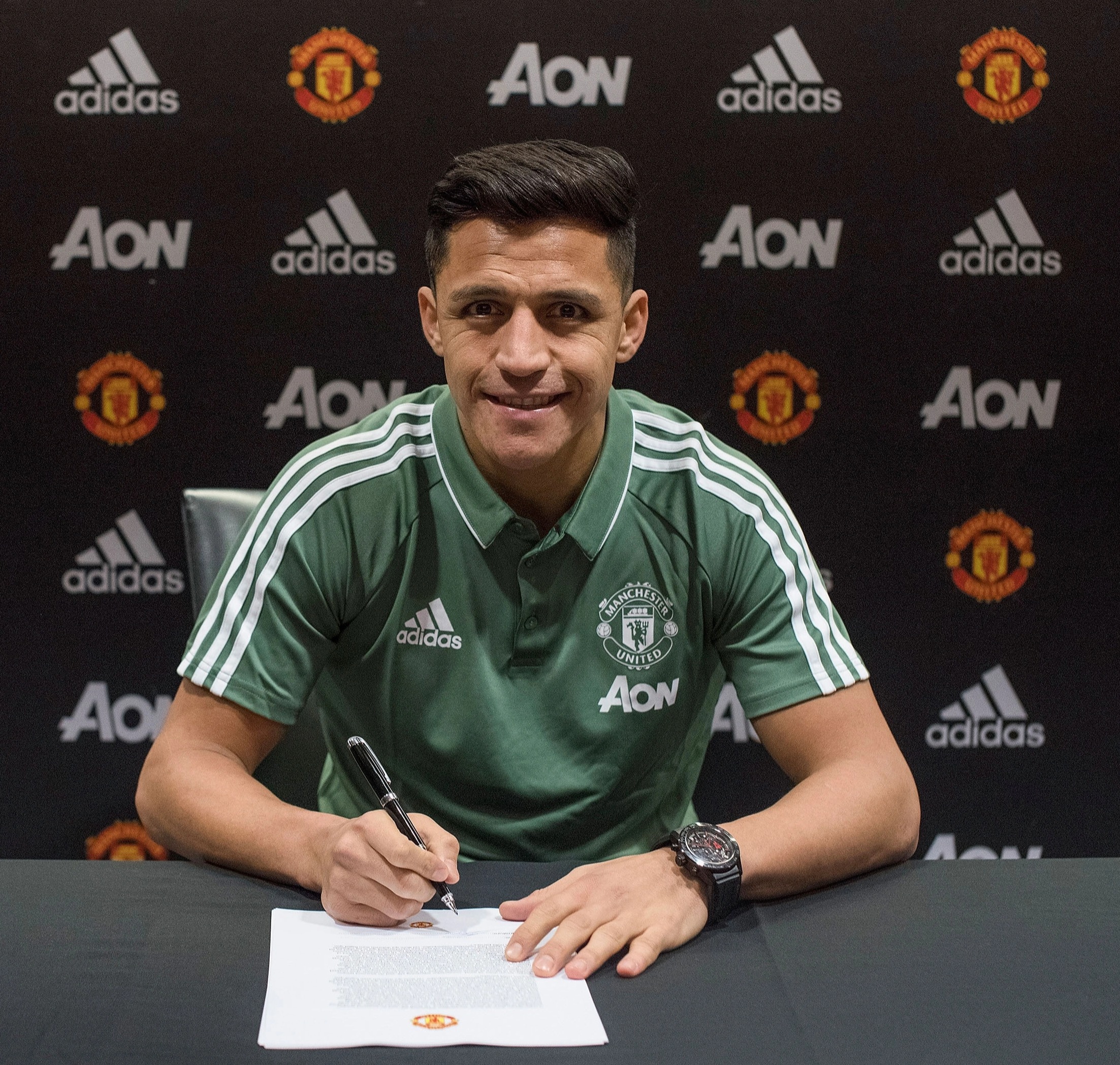 In fact, there have been just seven such moves between two Premier League sides ever – and not all of them have worked out very well.

Here, SunSport looks back over each one and see how each party fared…

Probably the most famous of the seven swaps saw Sanchez join Manchester United from Arsenal on £505,000 per week while Mkhitaryan went the other way in January 2018.

And it's safe to say it didn't really work out for anyone.

Sanchez flopped massively and scored just three goals in 32 Prem games before being shipped to Inter and the Armenian did little better and also headed to Italy by joining Roma. 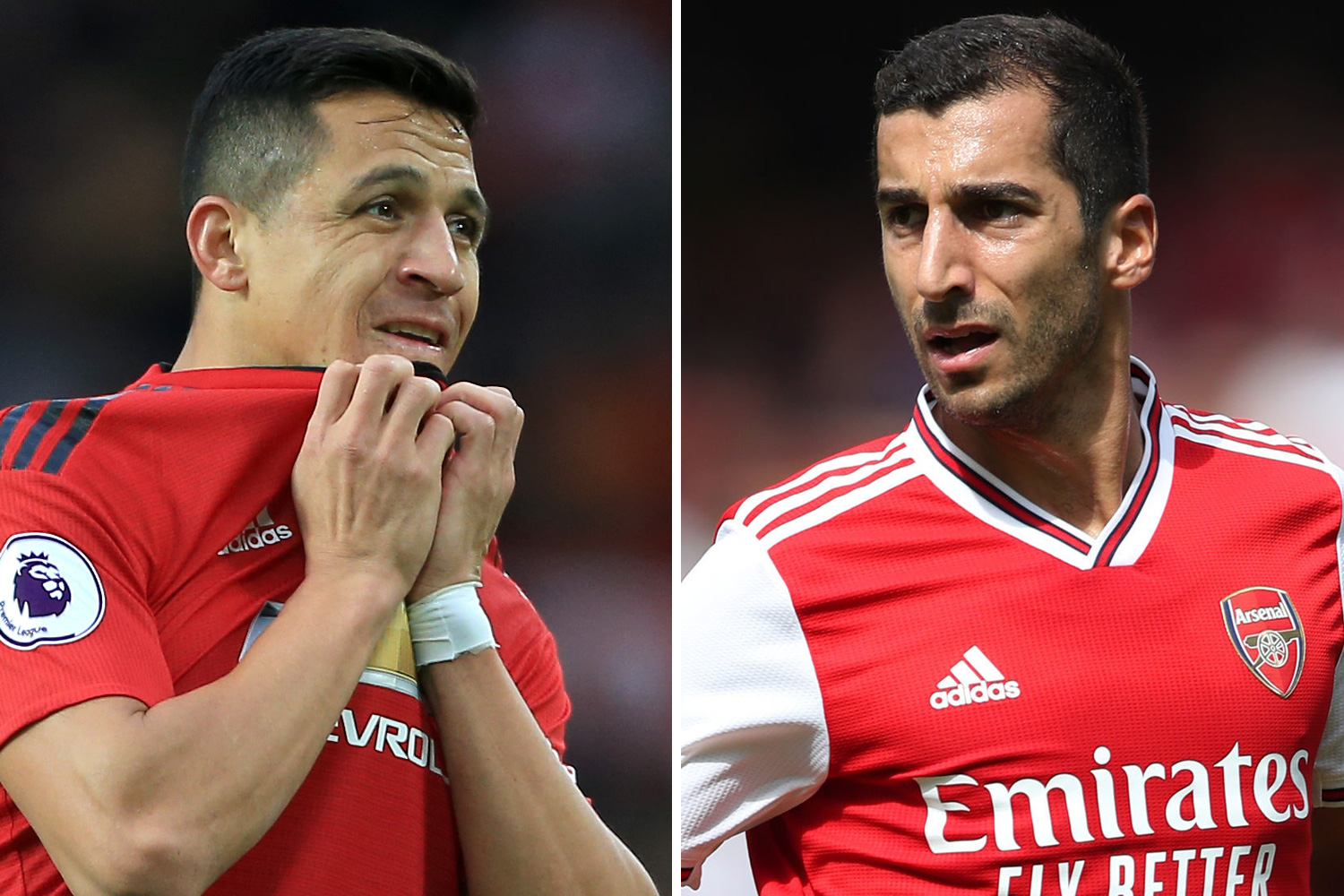 Cole's move from Newcastle to Manchester United was a British transfer record – £6million in cash plus the £1m-rated Gillespie.

The ex-Bristol City striker went on to score 121 goals for United in 275 games across seven years, winning eight major honours including the 1999 Treble.

Northern Irish hero Gillespie enjoyed three strong years at St James' Park then five at Blackburn before spells at Leicester, Sheffield United and Bradford before returning to his homeland in 2009. 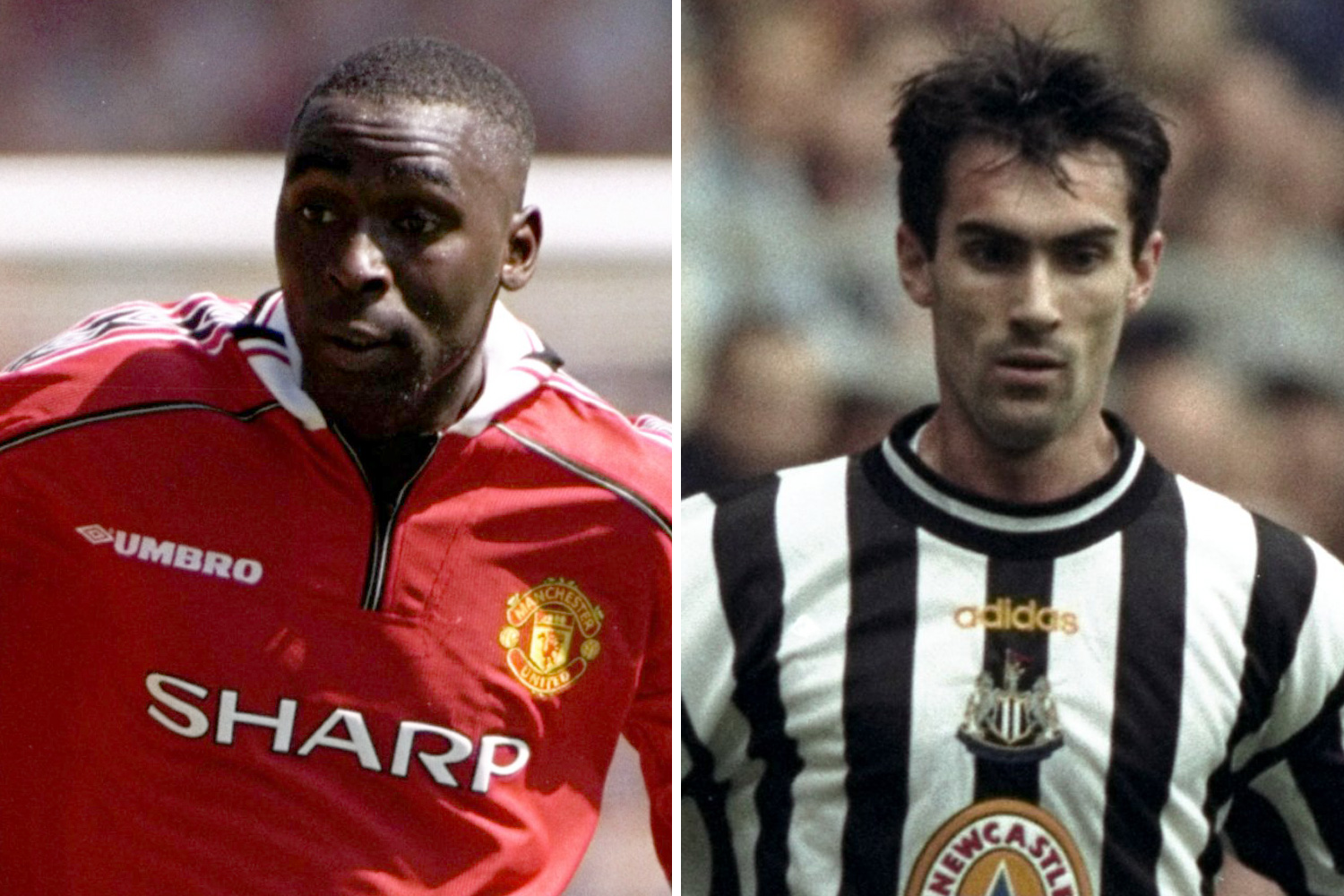 One of the most contentious transfers saw Cole and Gallas trade places in the defences of Arsenal and Chelsea, 18 months after the tapping-up scandal.

Cole's acrimonious departure coincided with the Gunners' trophy drought as he cemented his place as the world's best left-back during his eight years at the Bridge – adding eight trophies to the five he won at Highbury.

Arsenal wanted £25m but ended up with Gallas plus £5m – he played 101 times, sat on the pitch in protest at Birmingham, was stripped of the captaincy for his comments in an interview then signed for Tottenham.

He did, however, score the winner for the Gunners against the Blues in December 2007. 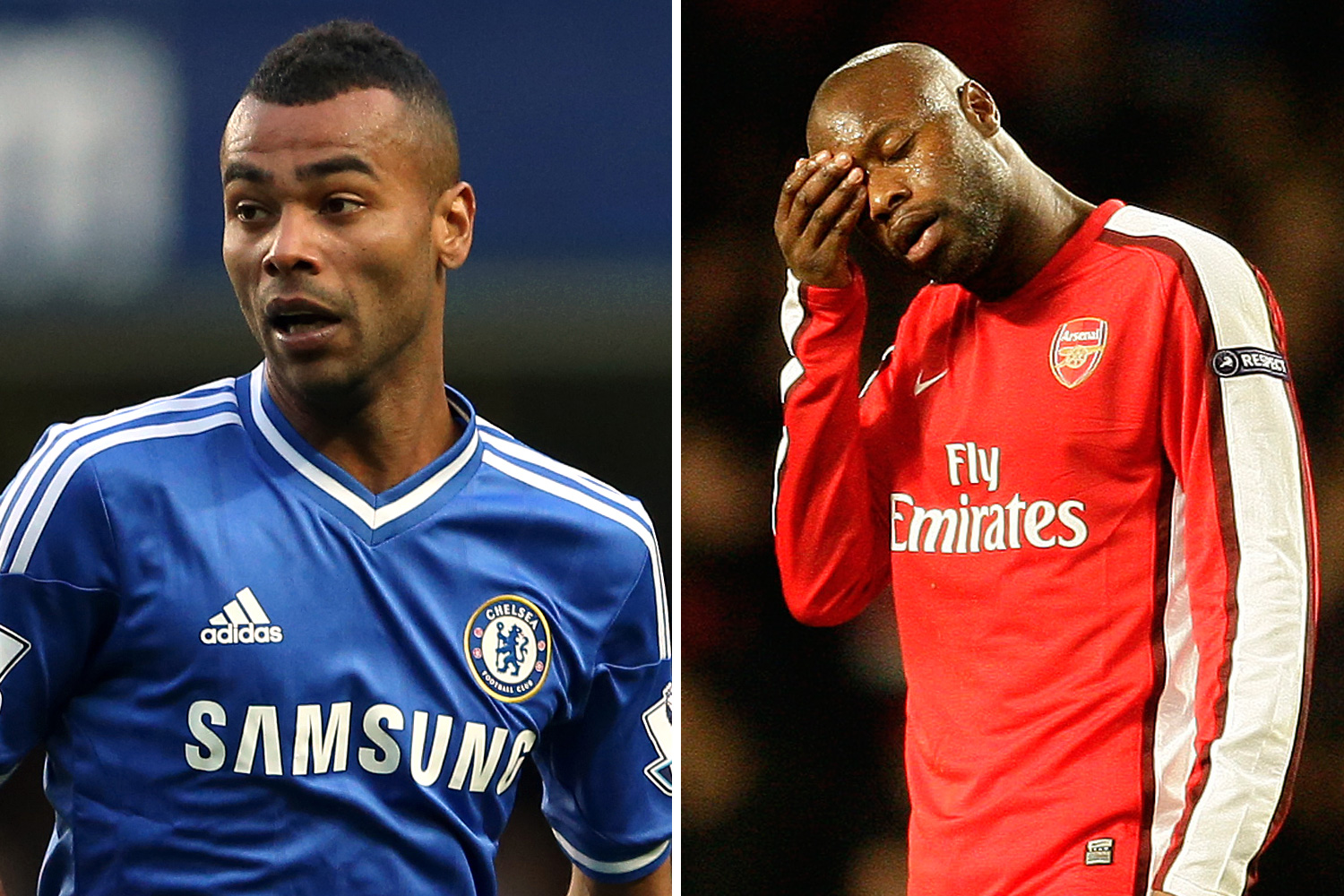 This swap transfer actually worked out pretty well for everyone involved – Spurs got Defoe and he hit the ground running immediately with 22 goals in his first full season.

The England poacher went on to get 64 goals in 176 games before a brief stint at Portsmouth then returned to White Hart Lane, adding another 79 in 186 to rank sixth on the club's all-time goalscoring charts.

West Ham got ex-Brighton goal machine Zamora and an extra £7m with the two-cap Three Lions star managing 40 strikes in 152 games – the most important the only goal in the 2005 play-off final against Preston. 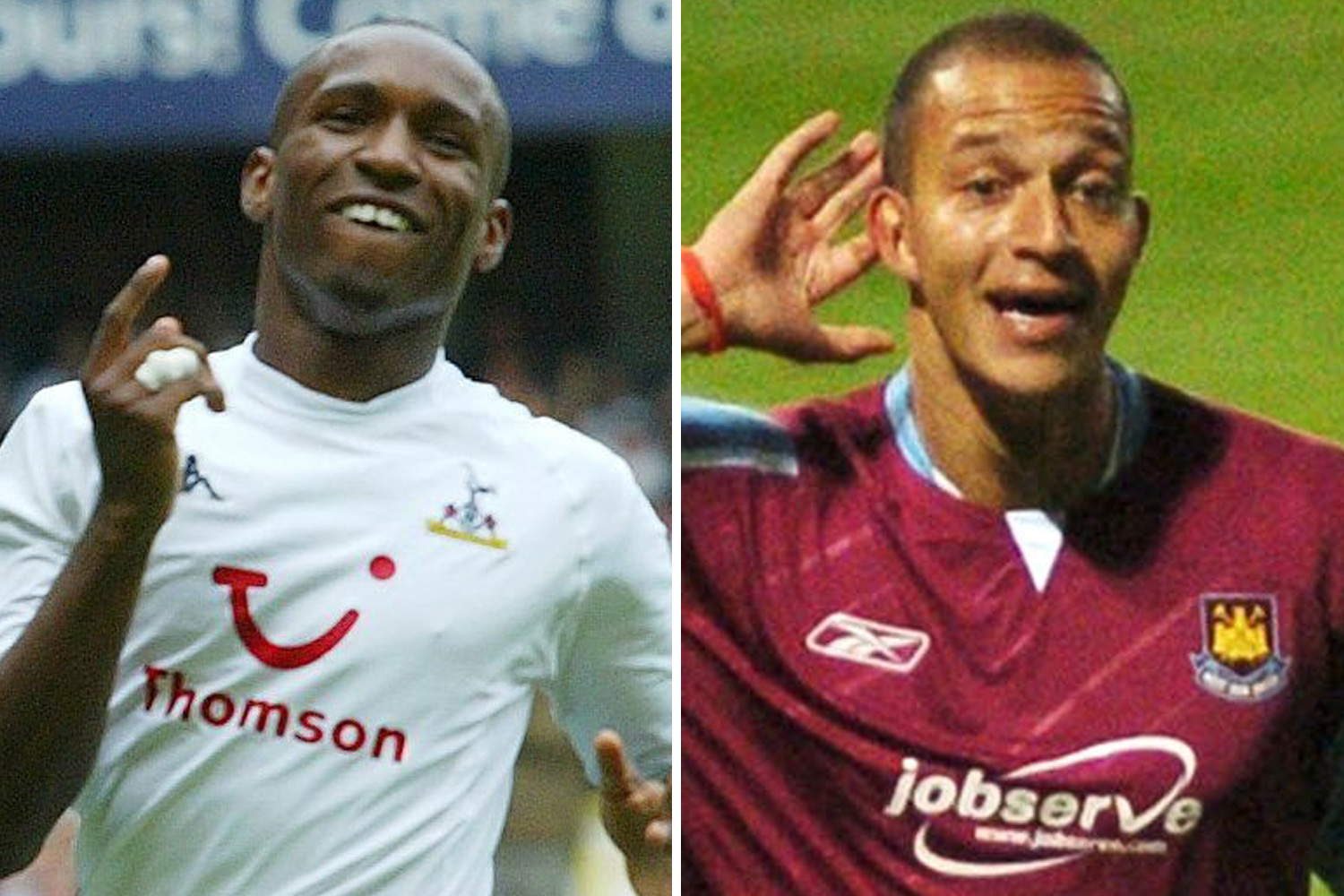 A two-for-one trade saw Sigursson return to Swansea after failing to make his mark at Tottenham.

The Icelandic was a popular figure in South Wales while Welshman Davies battled Danny Rose for the left-back spot at White Hart Lane.

He continues to play a key role for club and country – however, retired Vorm was used as understudy to Hugo Lloris, making just 13 Prem appearances in six seasons. 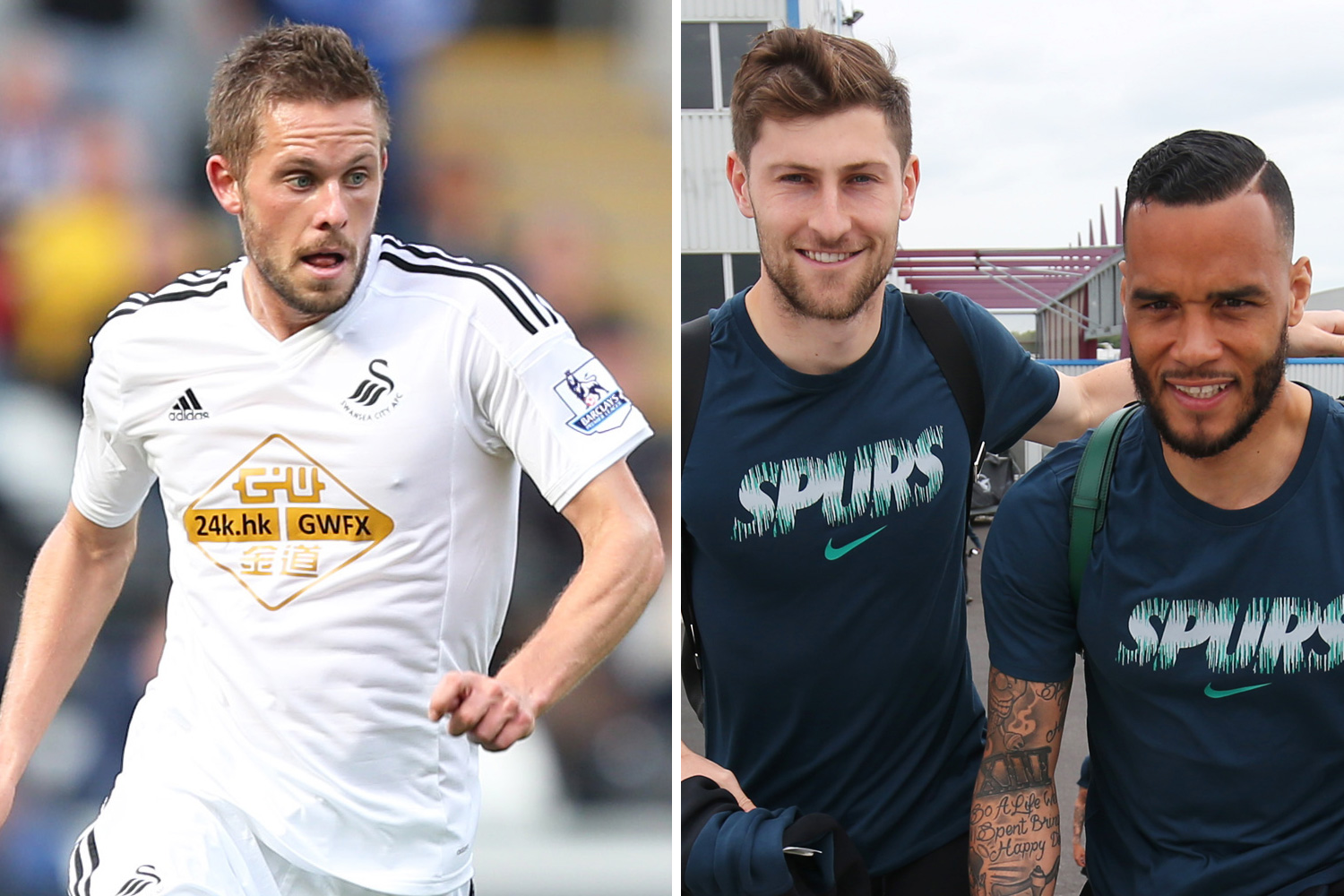 Davies struggled after his move to the north-west as he managed one goal in 21 games and Blackburn went down.

He enjoyed more success at Bolton, though.

Beattie, however, suffered injuries to start off but did smash in 23 in the 2002-03 season. 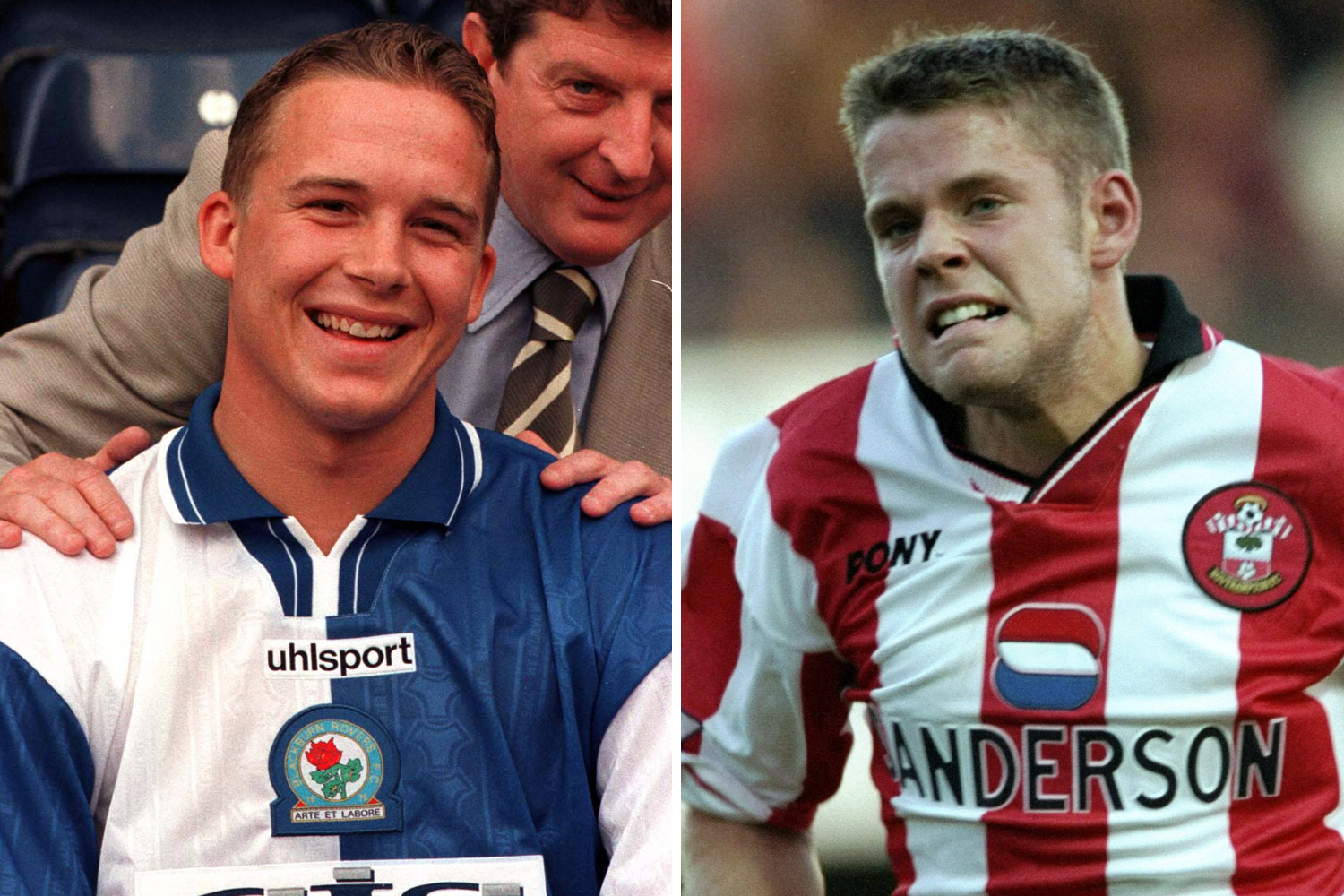 Okay, we'll admit this is not the most glamourous swap transfer to complete the list.

Now retired and training to be a golf coach, Odemwingie is best remembered for a transfer that didn't happen, rocking up at Loftus Road on deadline day despite West Brom not accepting an offer for him.

Fast forward six months and he joined Stoke for £2.25m but was not wanted by Ole Gunnar Solskjaer who let him go in exchange for Jones.

Odemwingie managed five goals in 31 Potters appearances, all five in the second half of that 2013-14 season, while Trinidad & Tobago hero Jones scored 19 in 67 at Cardiff, but just one in the Prem as the Bluebirds were relegated. 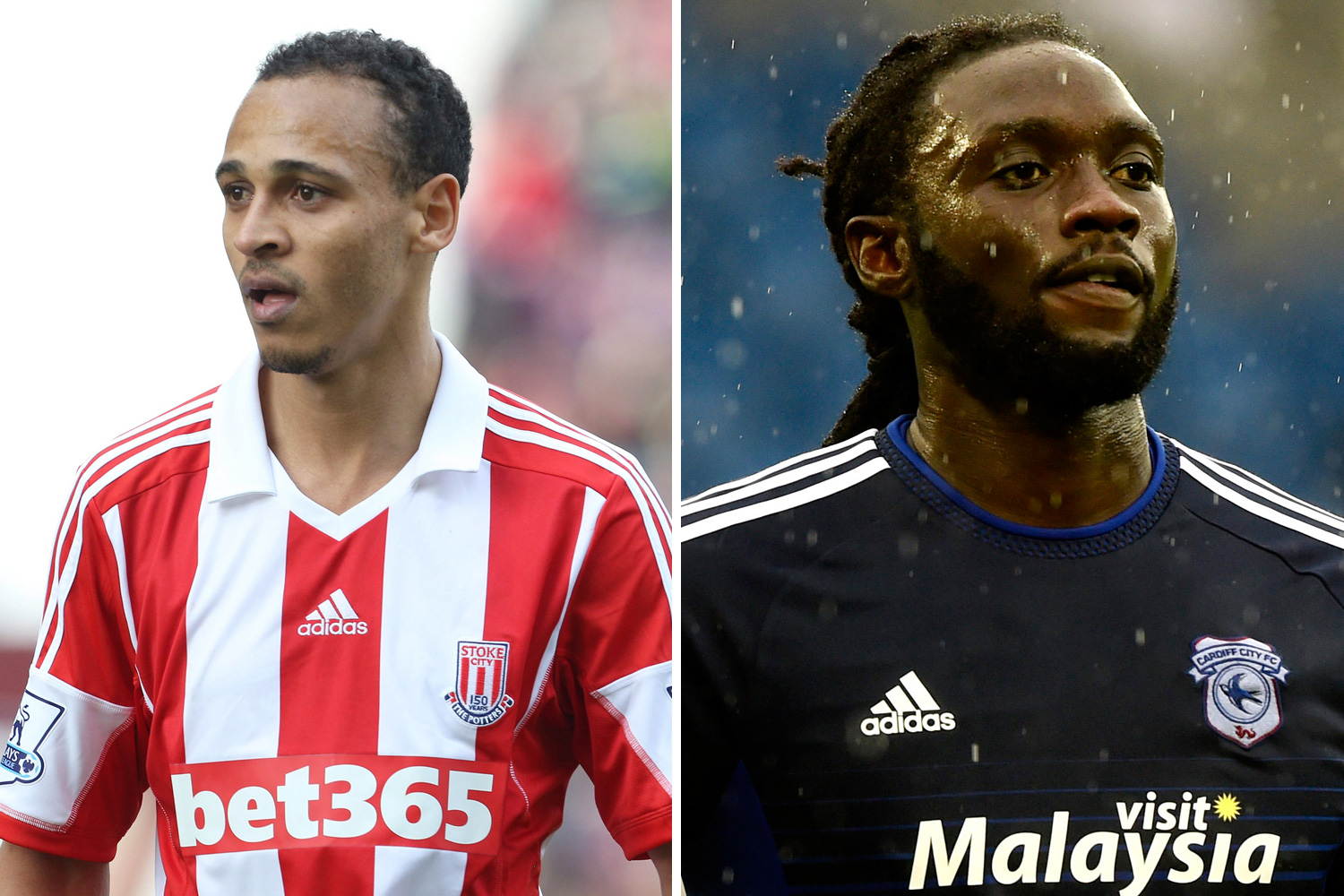