EX-LEICESTER CITY midfielder Ahmed Musa will play for his old side Kano Pillars for free.

The former Foxes ace rejoined the Nigerian Premier League side earlier this month until the end of the season.

Musa linked back up with the Pillars as part of the League Management Company's Elite Players Program, a scheme that encourages Nigerian internationals to play for local teams.

And the 28-year-old – who was without a club after leaving Saudi Arabian side Al Nassr – has selflessly decided not to accept a wage from his boyhood side.

In an interview with ESPN, LMC chairman Shehu Dikko said of Musa's return: "We spoke to him about coming back home to play, and as someone who is always ready to give back, he did not hesitate.

"Once the agreement was signed, the choice of which club to play for was up to him.

"A number of clubs wanted him. We put everything in front of him and he made the decision to go to Kano Pillars."

He continued: "We didn't speak much about it.

"Musa is someone who is more concerned about giving back to the club that made him and he is not coming here to do this for money.

"He is not getting paid for playing for Pillars. That is the kind of person he is."

Dikko is hoping Musa's decision to return to his homeland will prompt his fellow countrymen to follow in his footsteps.

He said: "I think there is an embarrassment among some of these players about coming back home to play, but I hope that with a player like Musa doing it, who is not only a top player, but also captain of the Super Eagles, others will feel more comfortable doing the same.

"Coming back home does not mean that they cannot return to Europe, but it is better than just staying there without playing games or staying at home. 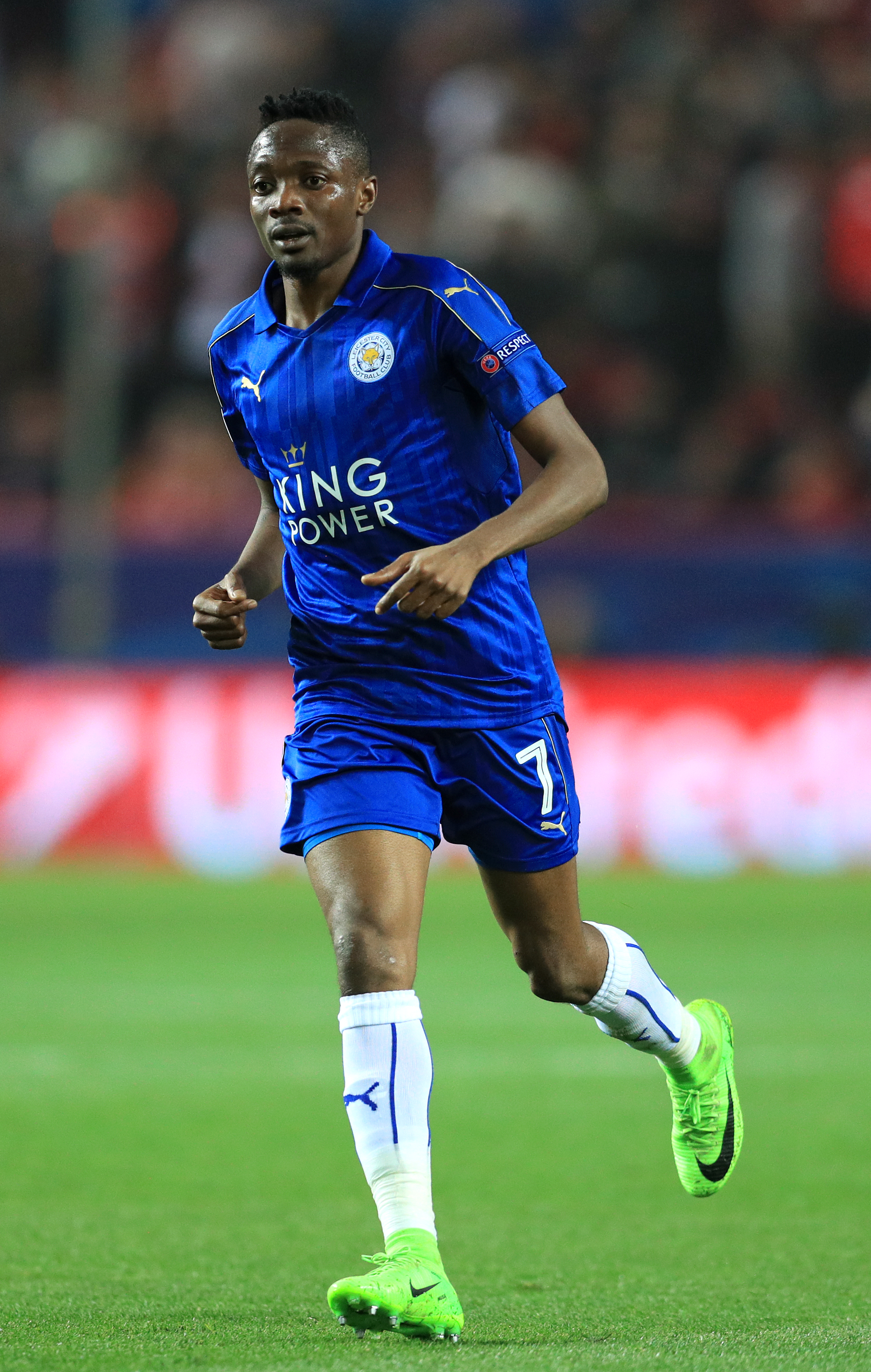 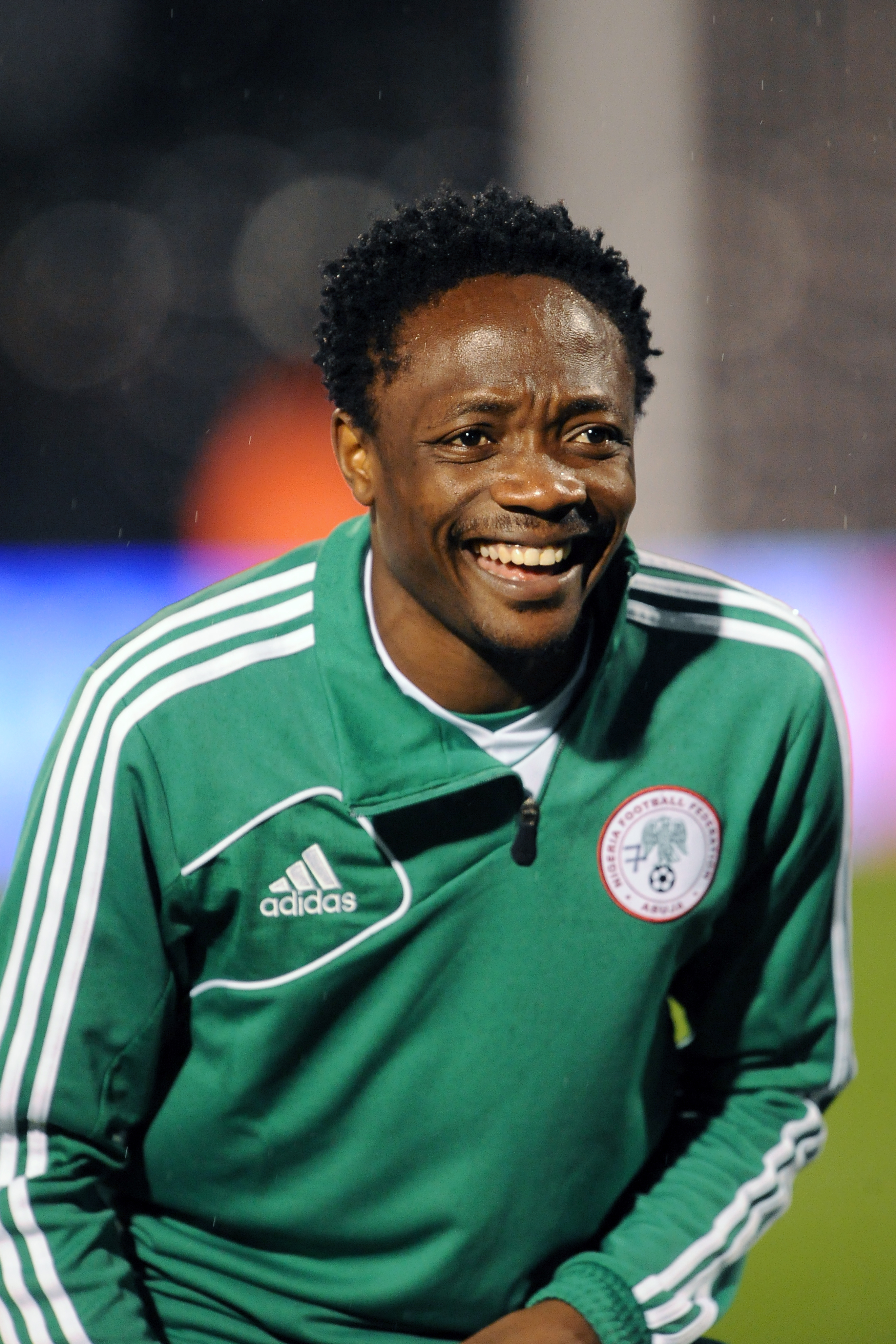 "We would like to see players like John Ogu and Godfrey Oboabona come in and take advantage of the opportunity to elongate their careers while also boosting the league.

"Imagine if we had someone like Vincent Enyeama come in and what the young players could learn from him.

"Their presence would inspire many of the younger players and I believe they can also show them the benefit of their experience in Europe."

According to reports, Musa is attracting interest from a number of clubs in Turkey.

The midfielder's former side CSKA Moscow are also said to be interested in bringing him back to the VEB Arena.

Musa, however, won't make a decision on his future any time soon, telling ESPN: "In the end, I want something that will be good for my family so I don't want to rush."