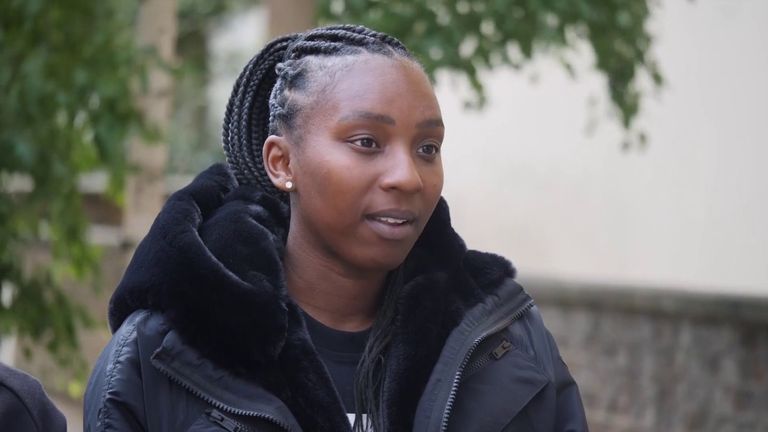 Team GB sprinter Bianca Williams, who was stopped and searched in London last weekend, has suggested Met Police commissioner Cressida Dick should consider stepping down over the incident.

Commonwealth Games gold medallist Williams and her partner Ricardo dos Santos, a Portuguese 400m record holder, were driving through Maida Vale with their three-month-old son on Saturday when they were stopped.

Williams told Sky News that Dick “does need to think about her position, to be honest.”

The 26-year-old athlete added: “There’s been so much going on in the media and she’s not really had anything to say or had an open letter.” 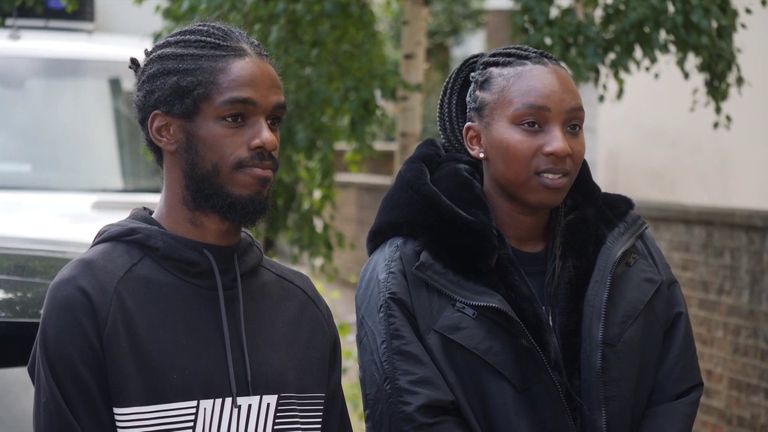 The sprinter said the incident had left her “really scared” and made her feel “like we were the scum of their shoe”.

“It was horrific,” she added.

Footage of the incident was posted by former Olympic gold medallist Linford Christie, appearing to show the couple being pulled out of a car in a London street.

Williams tells officers “he didn’t do anything” but she grows increasingly distressed about her son remaining in the car.

She shouts: “My son is in the car… I don’t want you to look after him,” while officers tell her to “relax” and “get out of the car”.

Speaking after the incident, Williams said: “The fact that I was going to be separated from my son, I couldn’t bear that.

“The mother instinct in me just kicked in and I refused and I wanted to stay with my son.

“I haven’t been able to watch the video back properly, because it breaks my heart hearing my voice and how upset I was.” 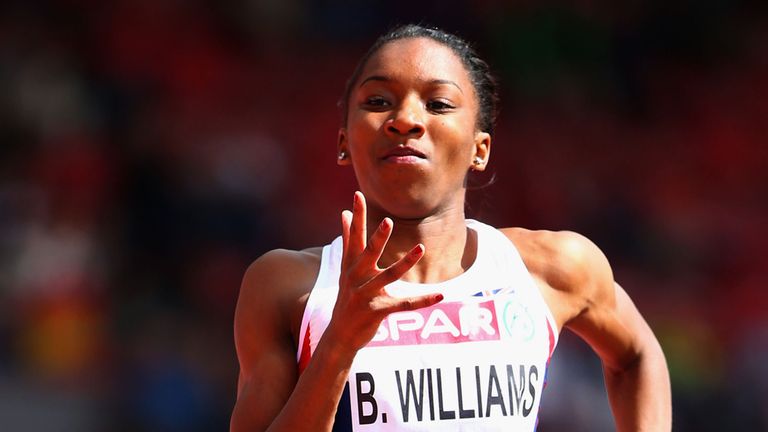 “I’m still heartbroken by the fact they removed me from my three-month-old baby, who has no idea what’s going on.

“My worry is that if he was a bit older, maybe three or four, he’d be traumatised and he’d be so scared.”

In a statement, the Metropolitan Police said officers had seen a vehicle with blacked-out windows that was driving on the wrong side of the road.

The force said the car was “driving suspiciously”, had failed to stop, and then made off at speed.

“Each stop is dealt with on its own merits at the discretion of the individual officers involved, taking into account various aspects including behaviour and compliance,” the force said.